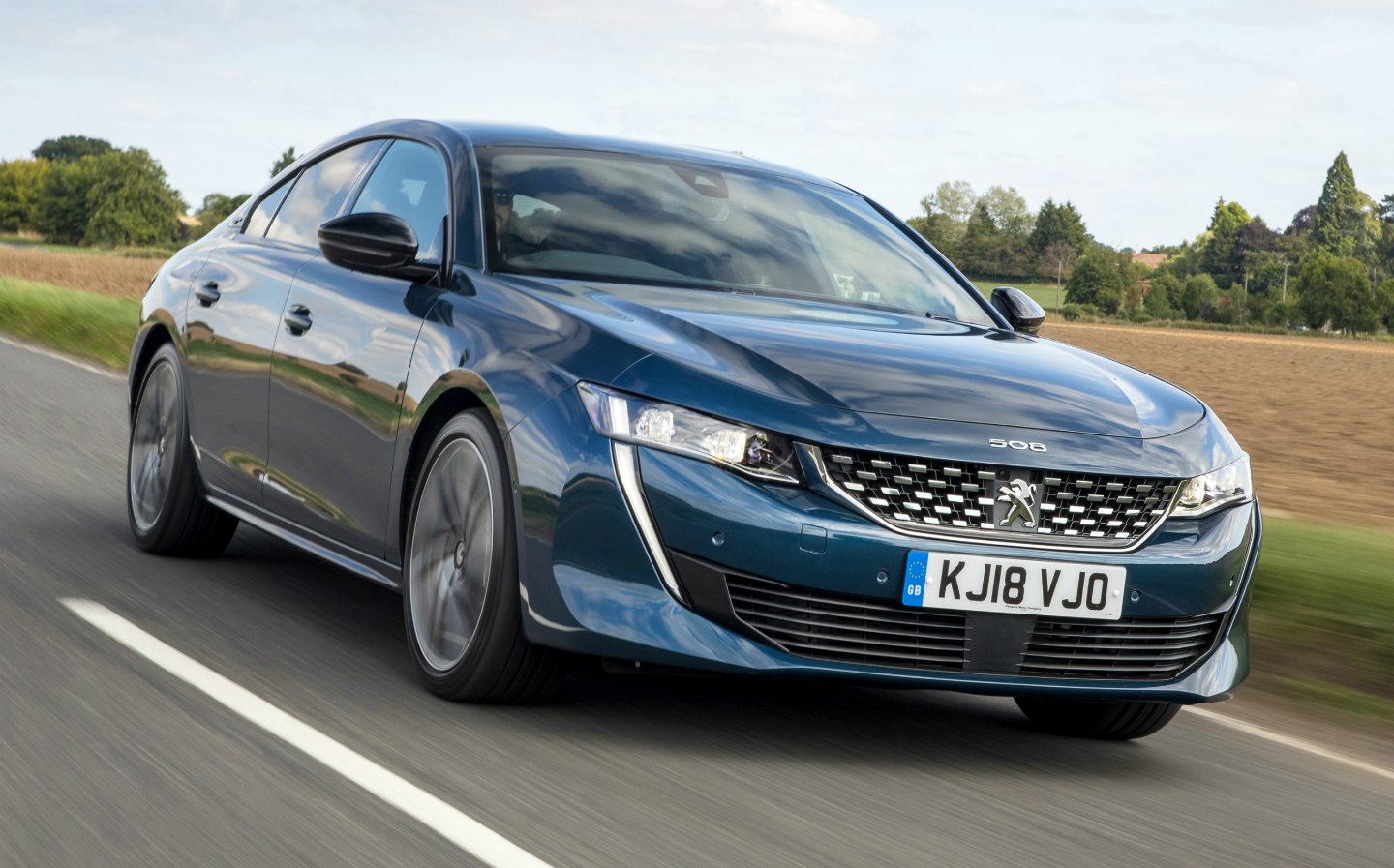 in the second Sunday Times Motor Awards sponsored by Bridgestone and over the weeks since launch we’ve be giving you the details of each of the shortlisted entries in each category.

Below are the Best Designed Car of the Year contenders, with the reasons behind their nomination. When you’ve found your favourite, be sure to click through to vote for it — the winner will be the one that receives the most support from our readers.

Our panel of experts looked for models that are moving works of art, beautifully-proportioned inside and out, and incorporating only the best materials. While a couple of supercars have made it onto our list this year, the rest of our nominees show you don’t need to spend mega money to get a stunning-to-look-at new car. And from potentially unexpected brands, too. 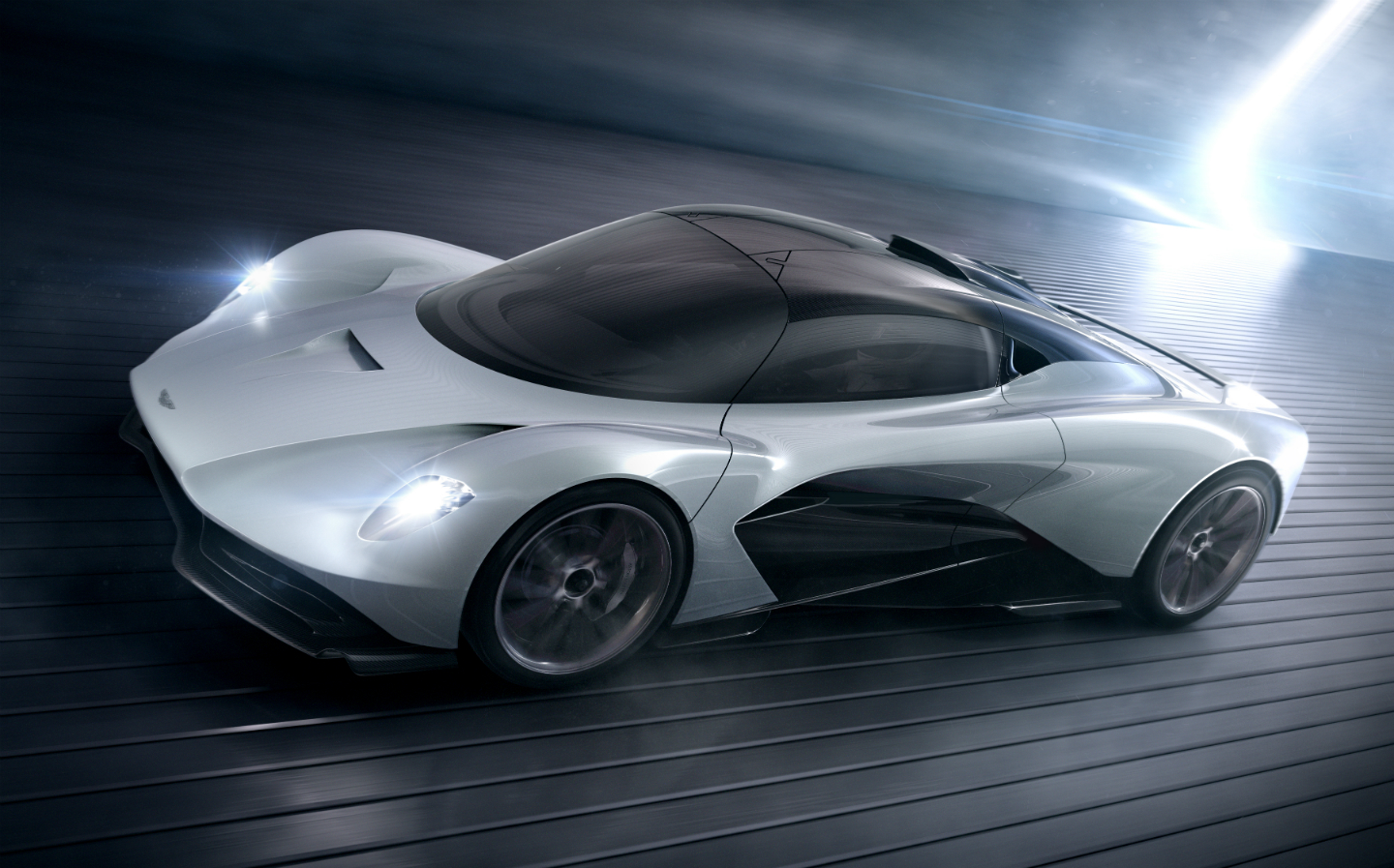 Its Norse name might raise a few eyebrows among Aston Martin traditionalists, as will the mid-engined layout, but fear not because as according to modern tradition the new Aston supercar will be starring in the next James Bond film. It’s just about as gorgeous as any car to have come from the British marque, too, and it’ll be packing punch where it counts: beneath the clever composite bodywork is a carbon-fibre structure and V6 hybrid, suggesting it will be light, strong and powerful. 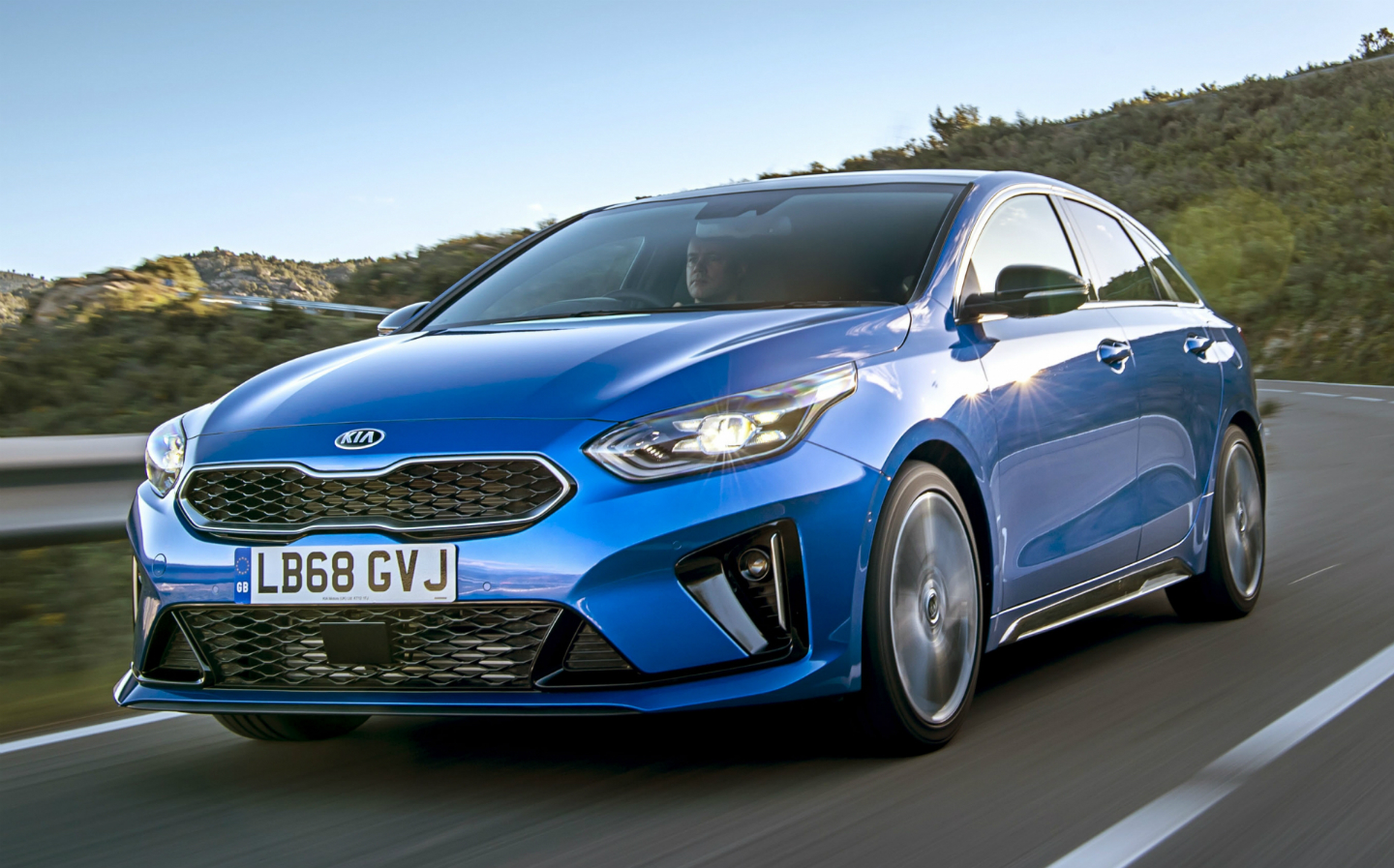 Kias are best known for being sensible cars with sensible running costs and an extra-sensible warranty. The ProCeed continues to tick all those boxes while adding a welcome dose of desirability, outmanoeuvring Ford and Volkswagen in the process as the brand continues to surprise the world with truly aspirational designs. 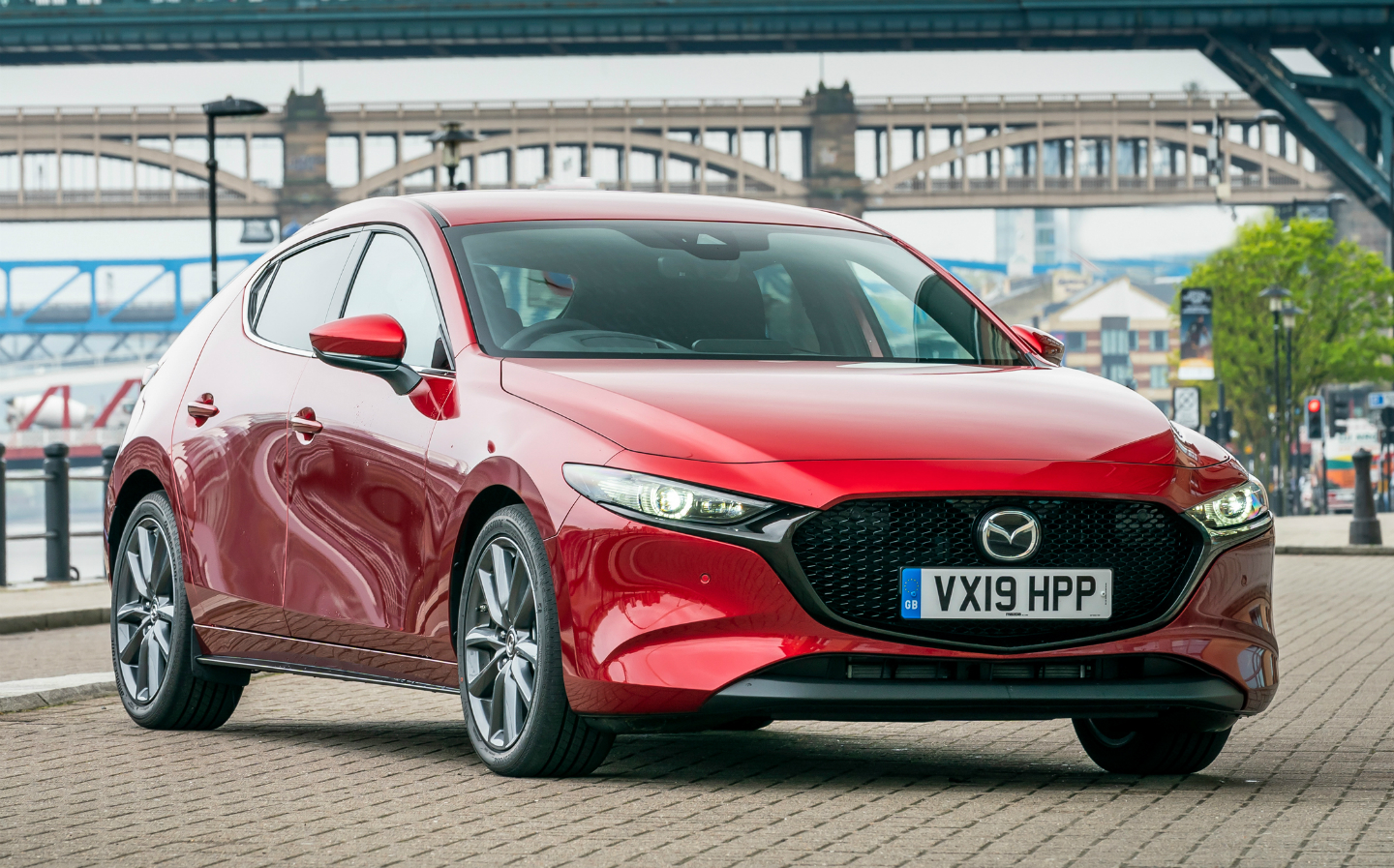 If the latest Ford Focus appears bland to your eyes and the Volkswagen Golf is as conservative as it is common, then perhaps its time to pay a visit to your nearest Mazda dealer. The 3 is just about as sculpted as family hatchbacks come — a truly standout design in a crowded market. 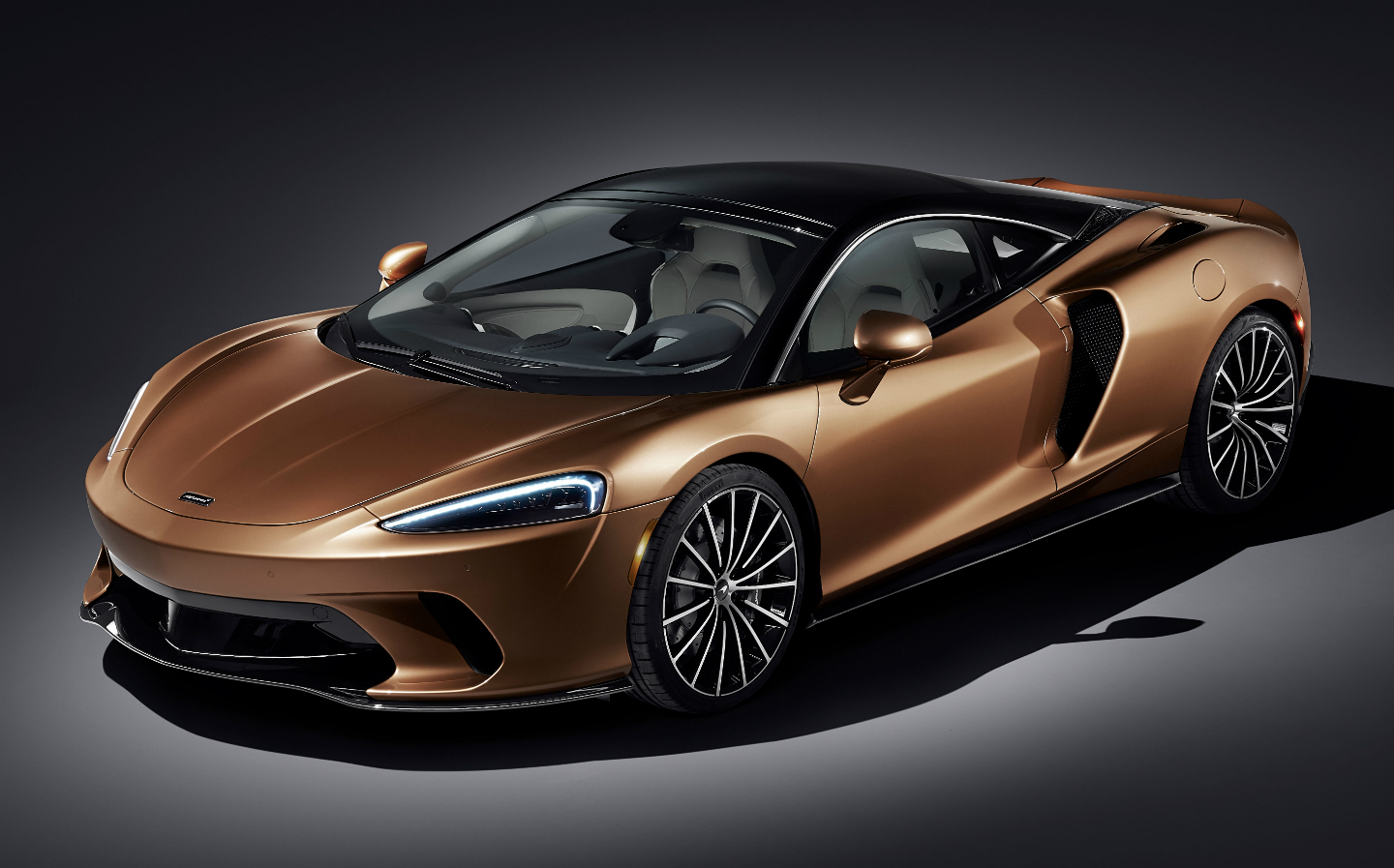 A McLaren for those who wish to travel without wearing earplugs, the new GT is a more rounded car from the British company. The shape is familiar but the finish is more friendly — this is a car that doesn’t so much shout loudly but instead whispers sweet nothings in your ear. So desirable.

There used to be some decent-looking Peugeots but, for whatever reason — perhaps the demands of selling mass-market cars — drivers were offered years of beige up until a a few years ago. Now Peugeot appears to have rediscovered the joy of designing cars with passion. The new 508 is as handsome as anything in the family saloon sector, both inside and out. 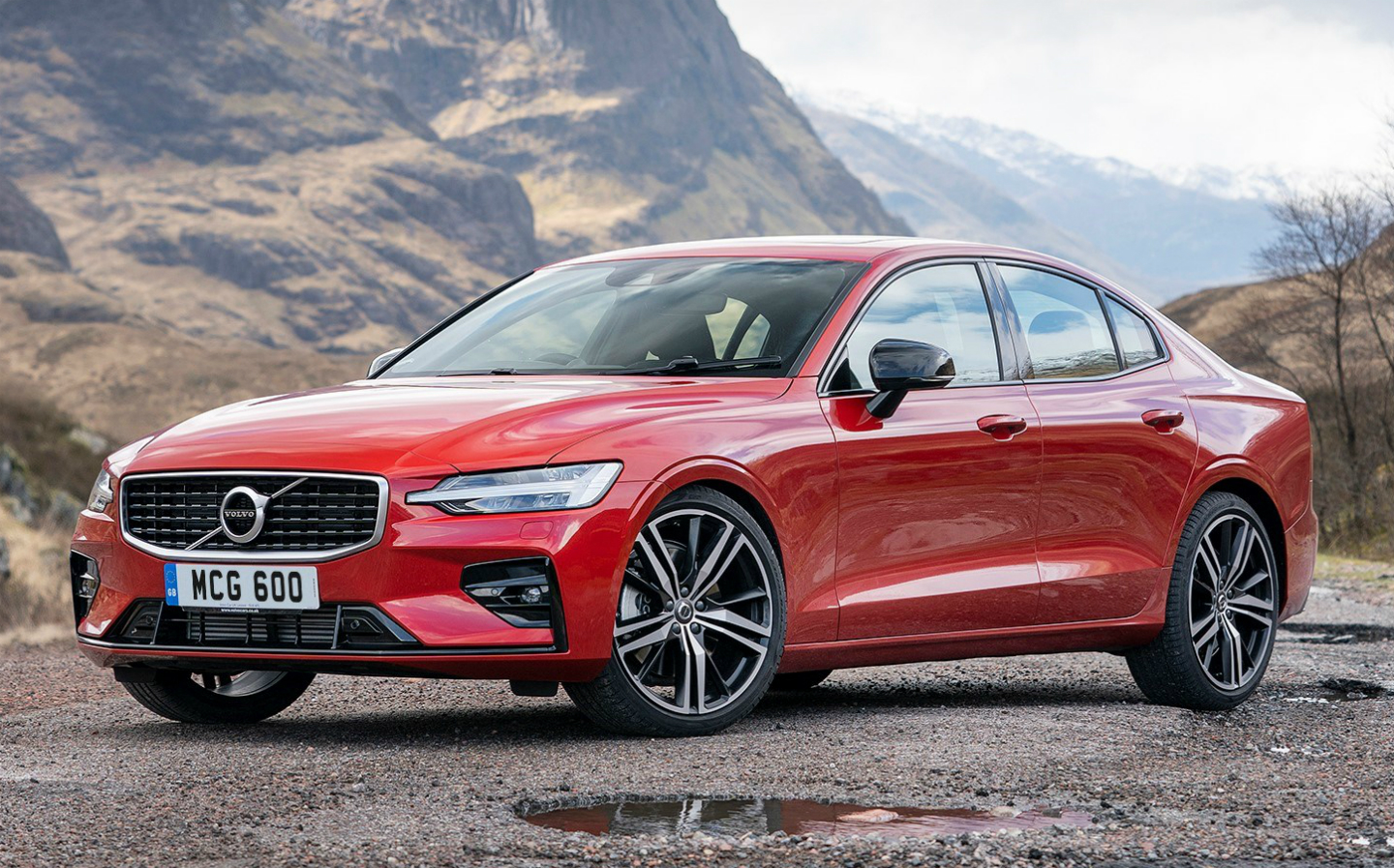 Most of us will remember the big, boxy Volvos of old, that were about as desirable as a yeast infection. Now, Volvos like the S60 are cars your children will tell their school friends about. As safe as ever but now with Scandi-chic, it’s little wonder Volvo sales are booming — this is an executive car for which you’d put in as much overtime as necessary.