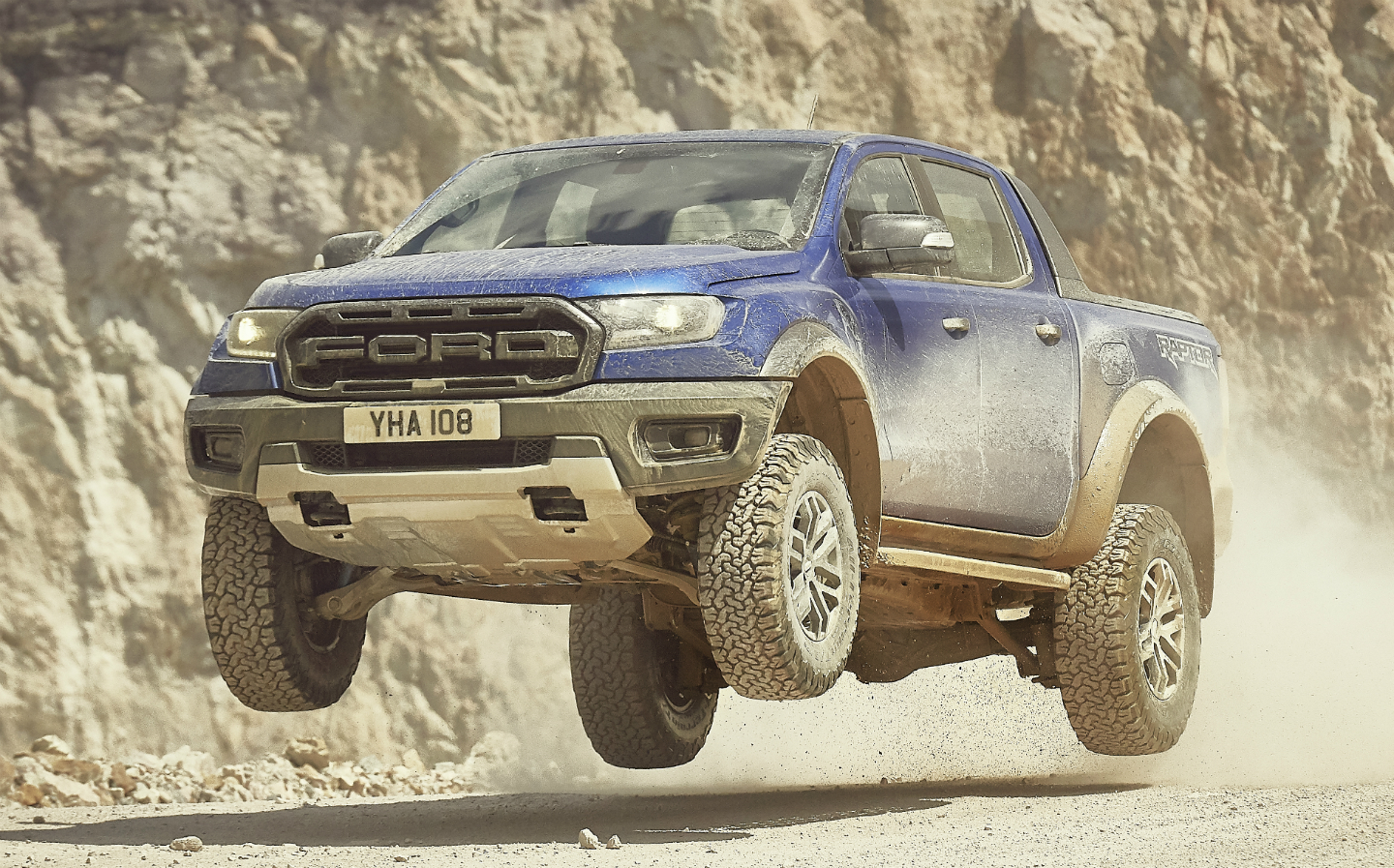 Below you can see the 2019 Small SUV / Crossover of the Year contenders, and click through to vote for your favourite. You can choose from the Audi A6 allroad, Ford Ranger Raptor, Land Rover Defender, Jeep Wrangler, Suzuki Jimny and Volvo V60 Cross Country.

Our panel of experts were looking for cars that can handle more than a little rough and tumble, stand out from the crowd and have personality to spare — regardless of whether they are little or large. 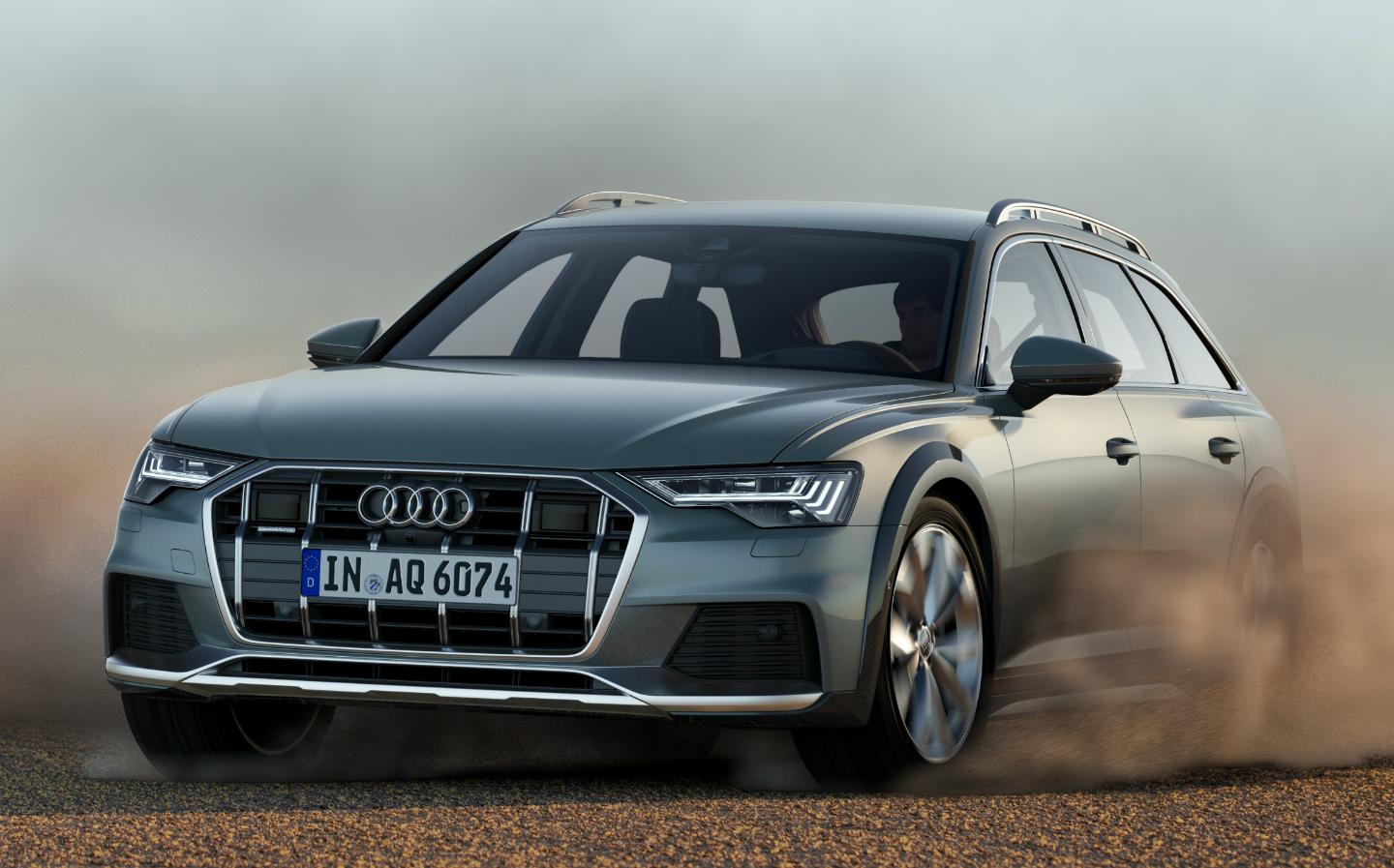 One of the best-kept secrets on the road, the A6 allroad is a sophisticated estate that can also cope with off-road terrain — perfect for the grass car park at the local point to point meeting.

Is the Ranger Raptor the most exciting pickup truck yet to kick up dust? This side of the Atlantic, probably. Ford has created a seriously tough cookie here, with suspension tuned for crossing rough tracks as fast as possible. A wide range(r) of driving modes suit all terrains, although we’re not sure how frequently British drivers might call on the ‘Baja’ desert setting. 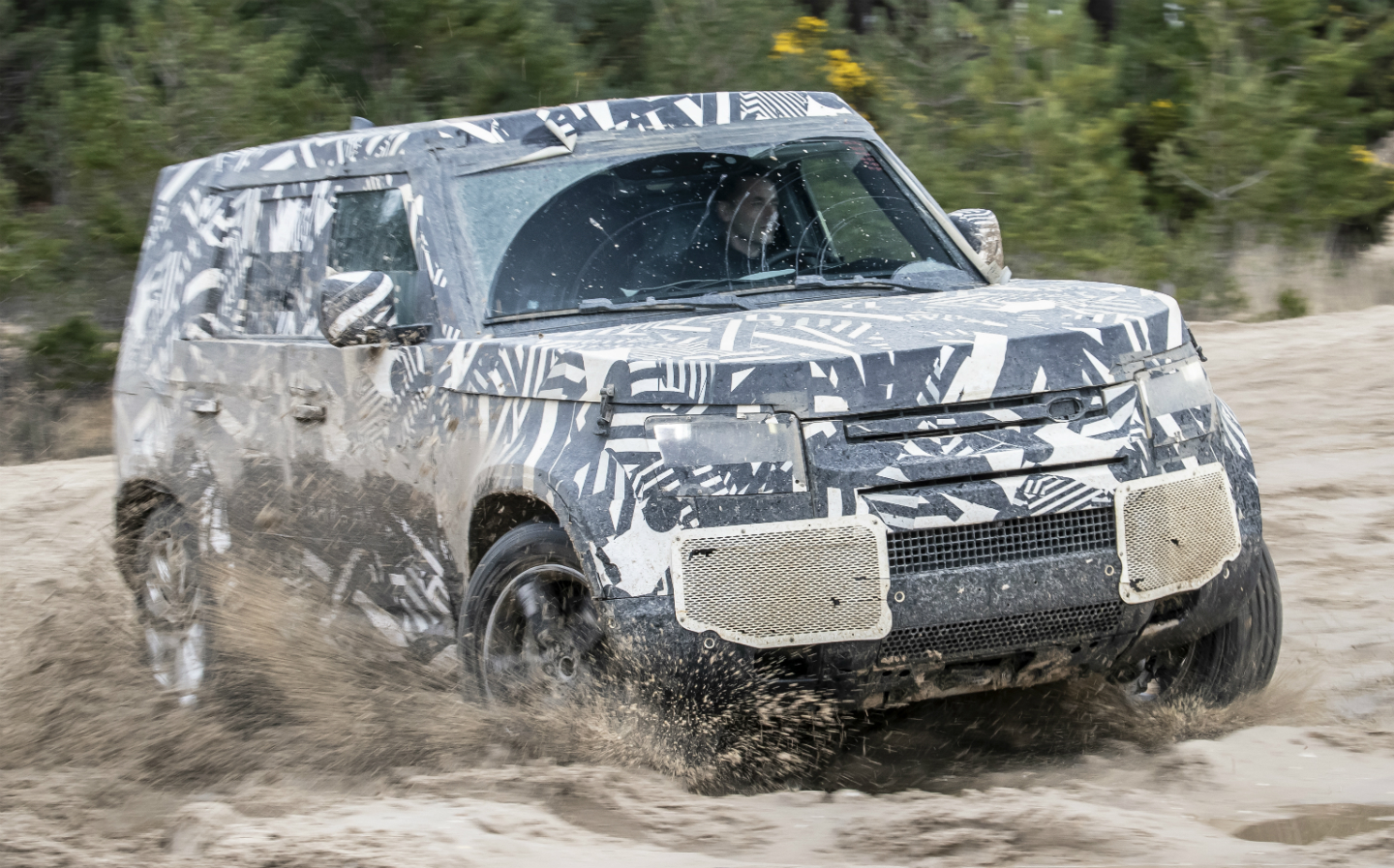 The off-road brigade might feel their ‘baby’ has been hijacked by well-to-do urbanites who pack their Defenders to the rafters for the annual trip to Glastonbury, but Land Rover promises the modern successor will be just as capable as the original model. The camouflaged wraps come off at an “important date” in the next couple of months but testing is already well advanced. 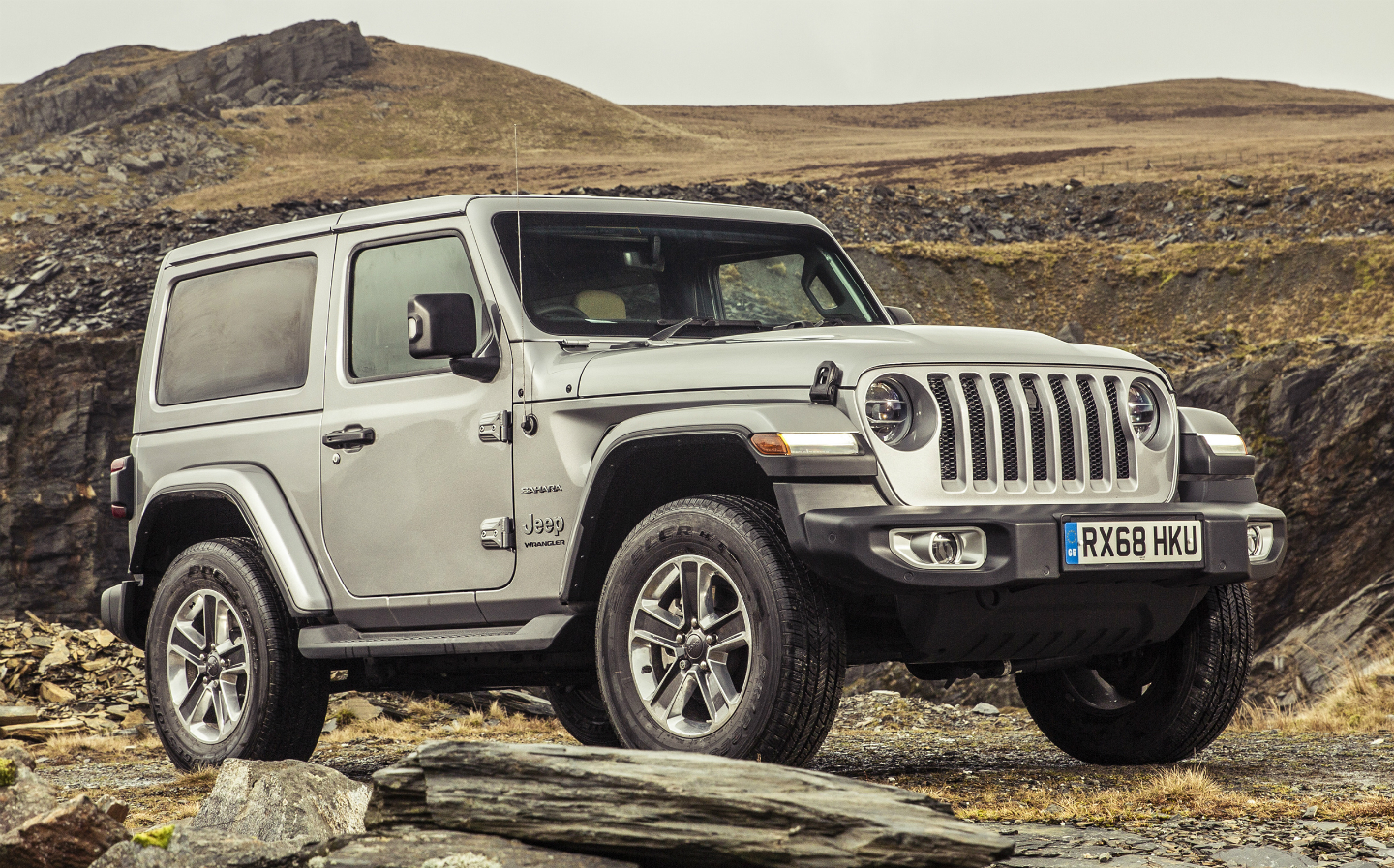 The Wrangler conjures up images of crossing rivers, winching your way through boulder-strewn canyons, fishing for dinner and pitching tents around a campfire. The new model still does all that, although most British owners are likely to trouble it with nothing more taxing than towing a pony to gymkhana. 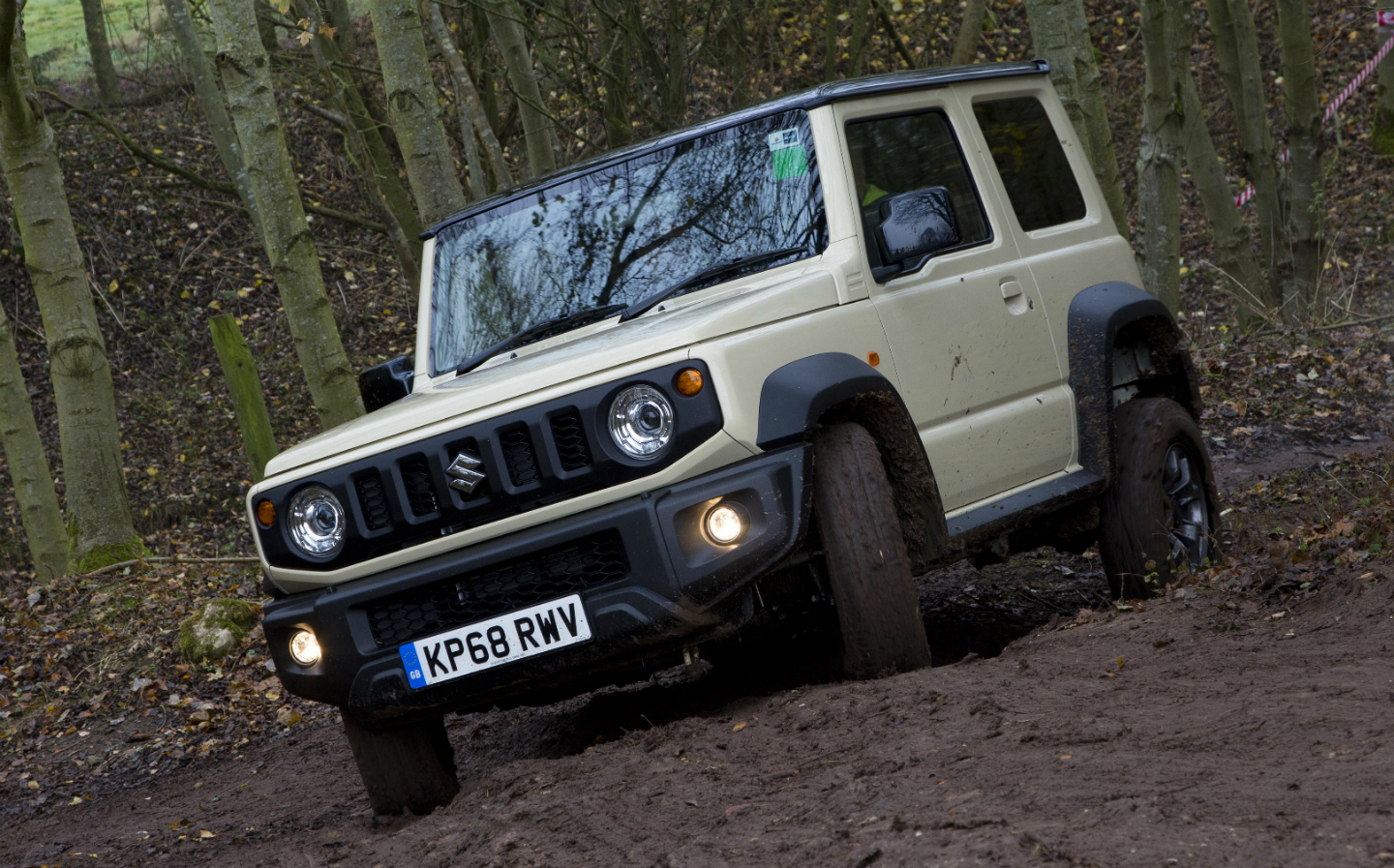 Small but perfectly formed, say its fans, the Jimny wins our cutest car contest hands down, and it’s a tougher mudder off-road, there’s no doubt. However, the scaled-down Mercedes G-Class put-me-in-your-pocket looks come at the expense of cabin space. This really is a tiny tot. 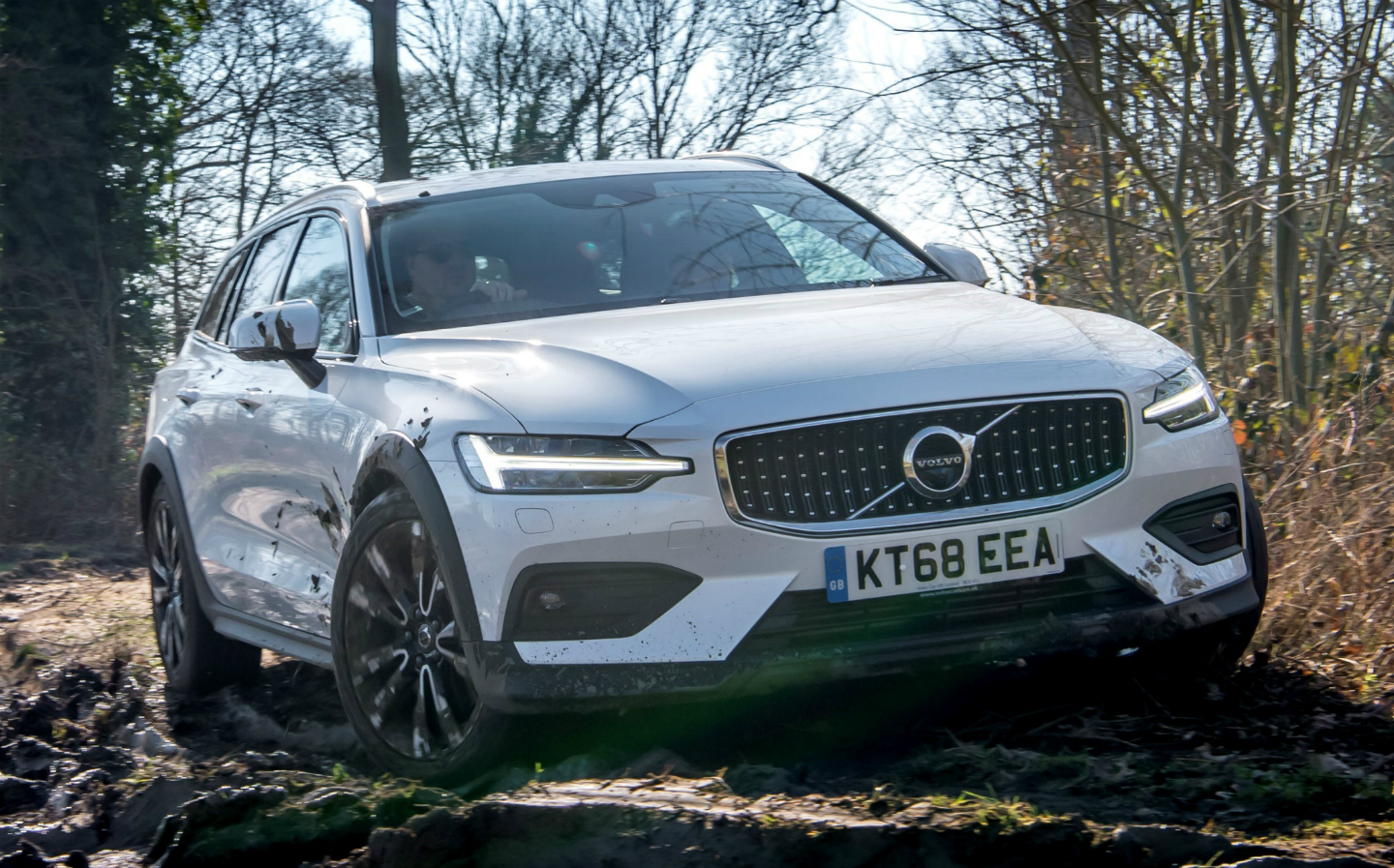 Volvo has been making great estates for decades, but the off-road estate is a relatively new niche that it has successfully exploited. This is one of the best versions of the V60, offering all the luxury but much more mud-plugging capability.