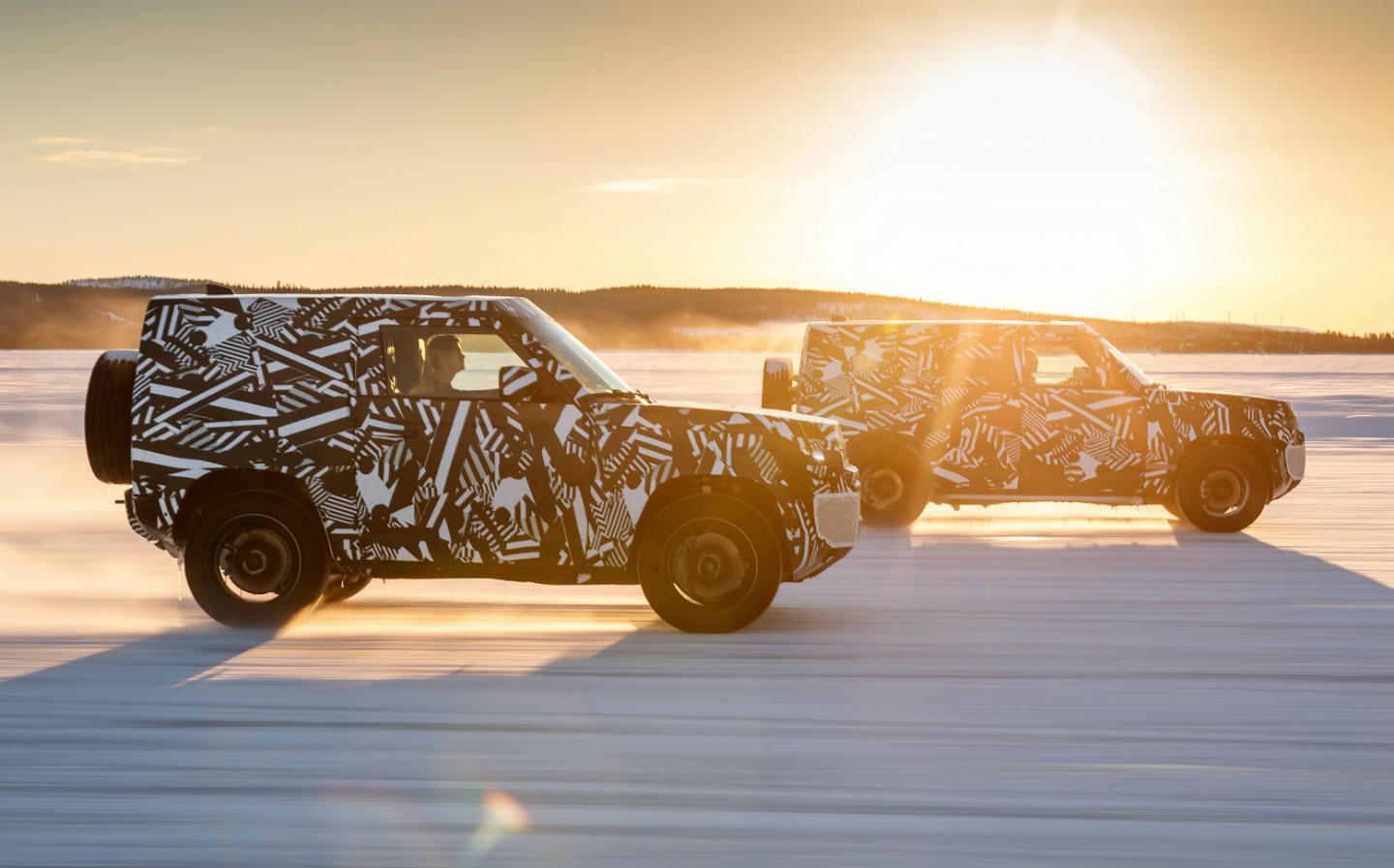 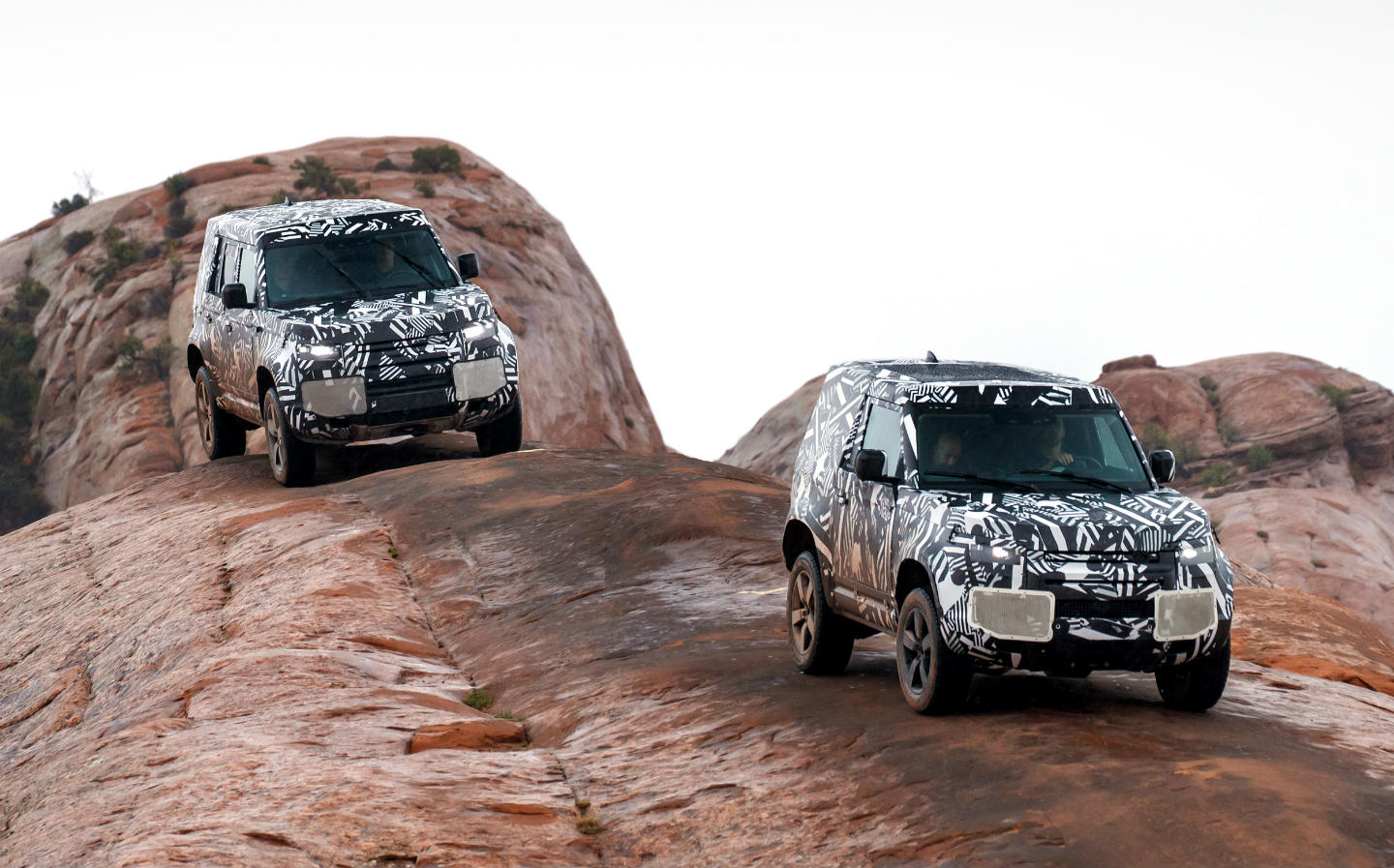 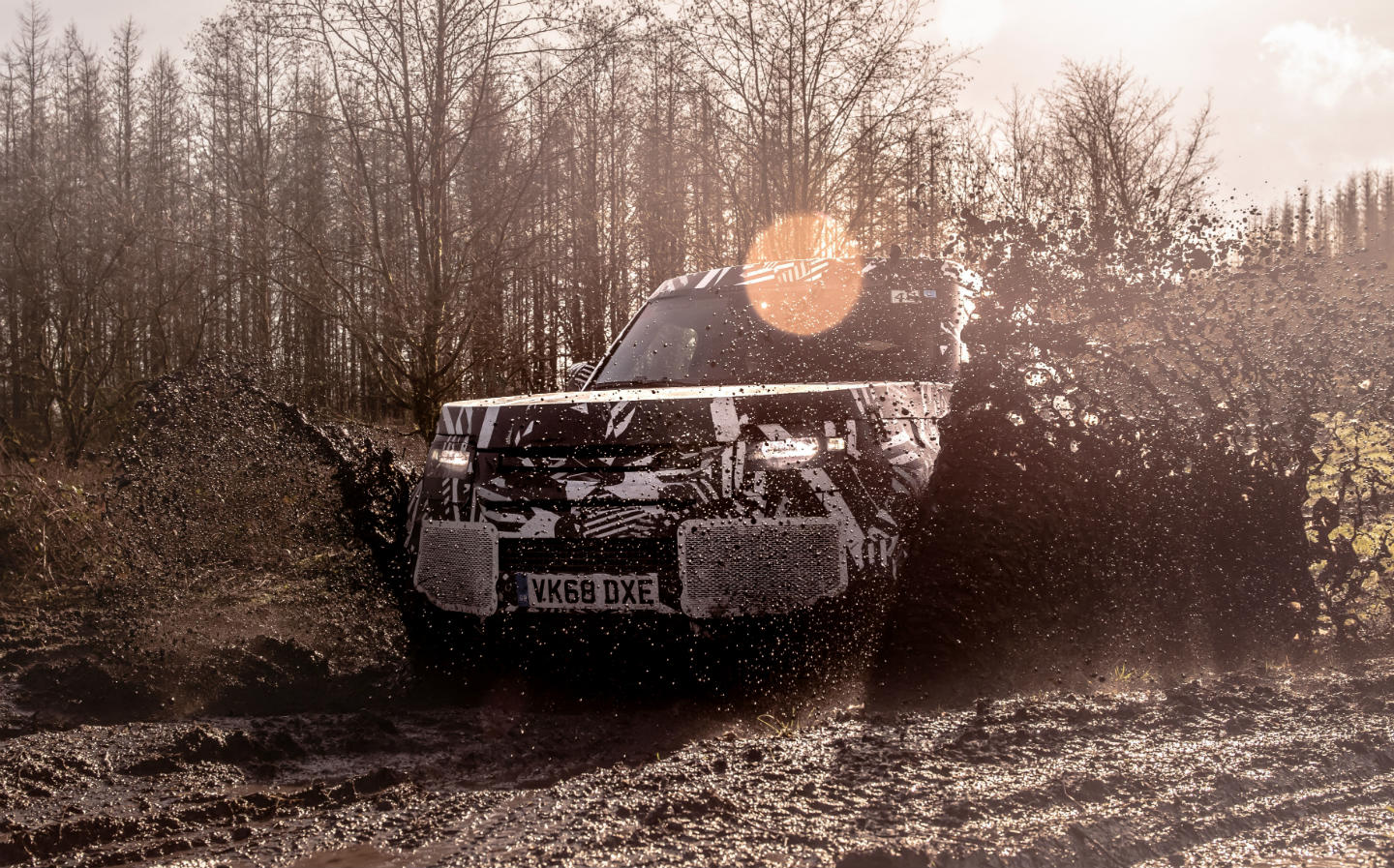 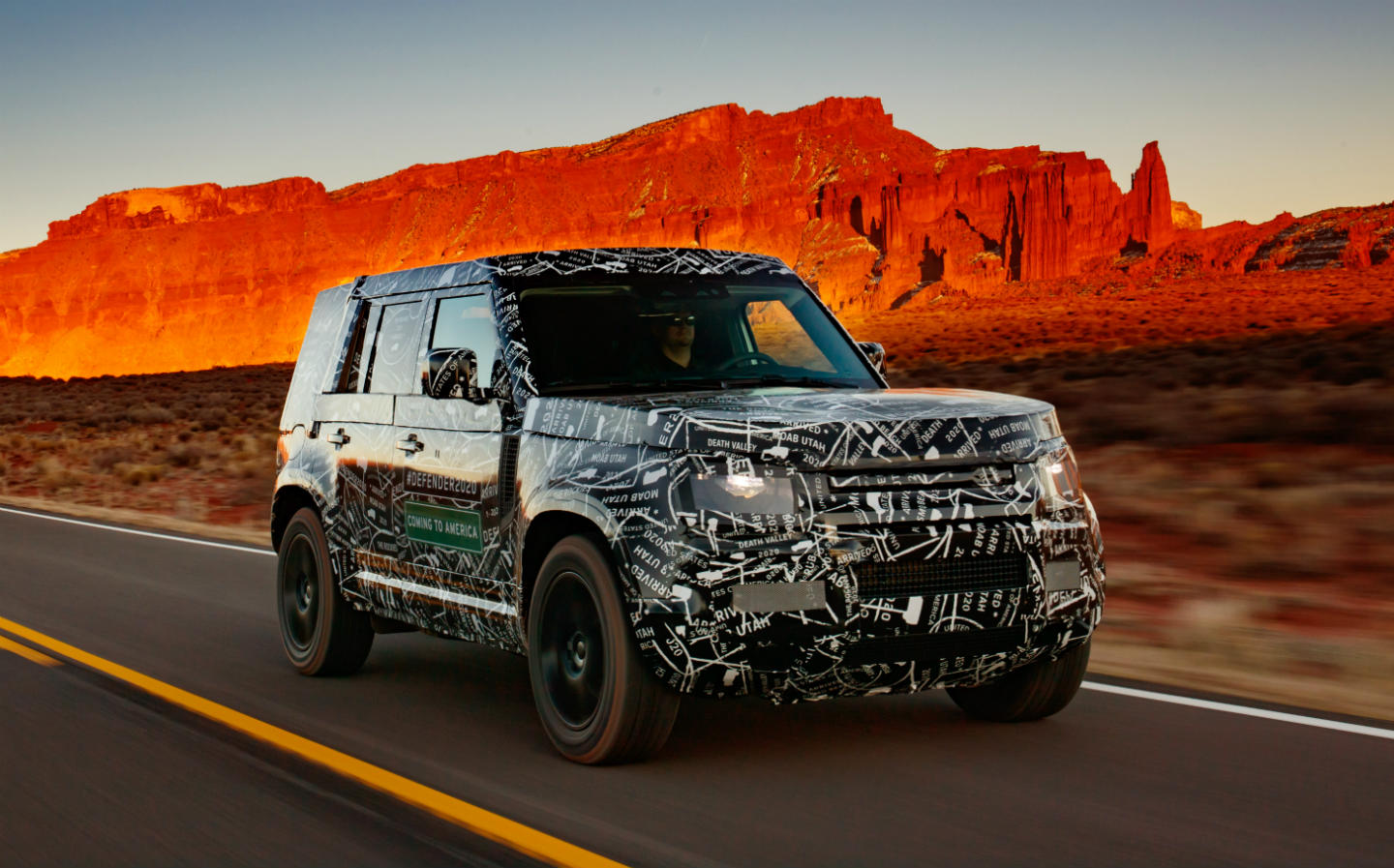 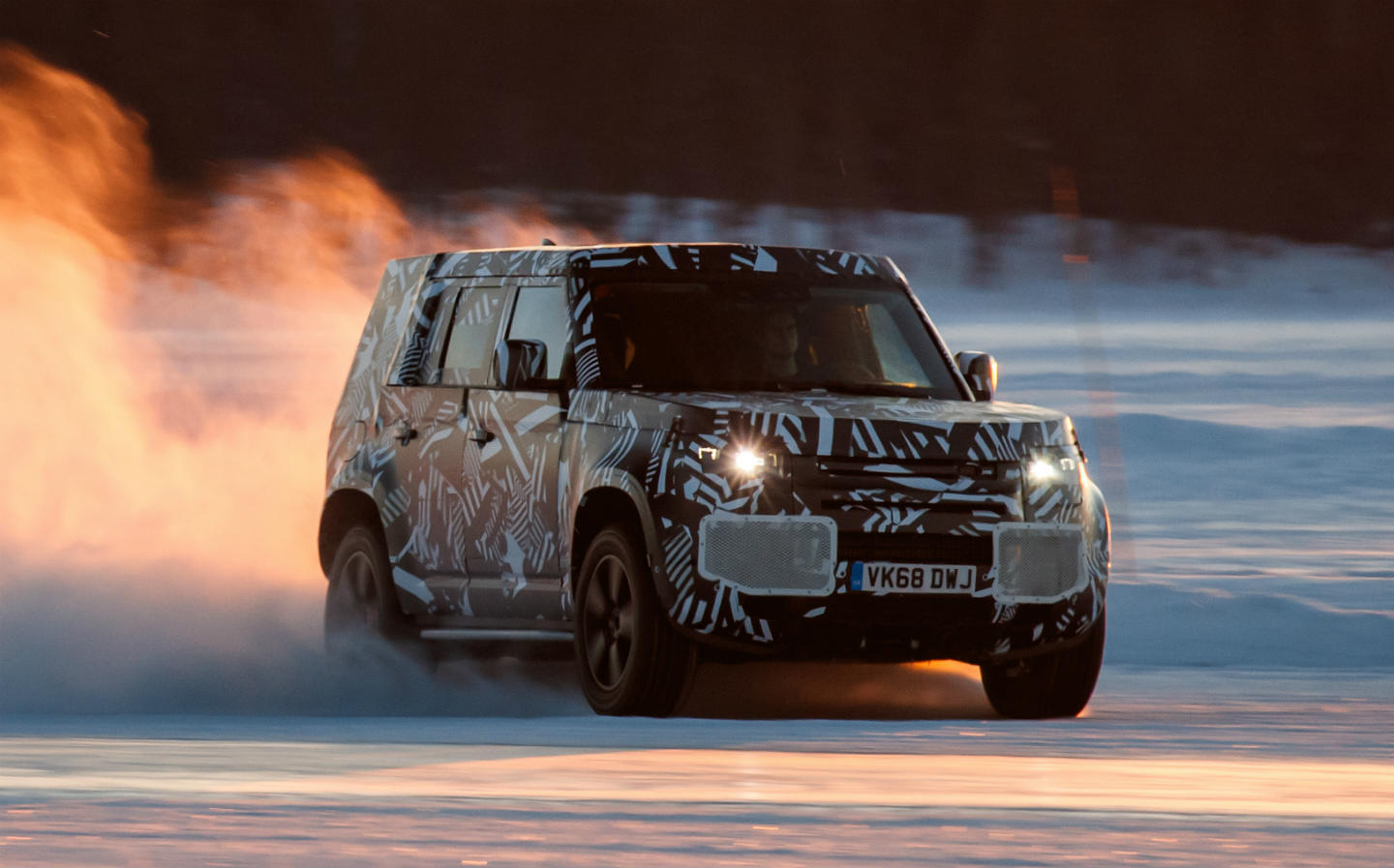 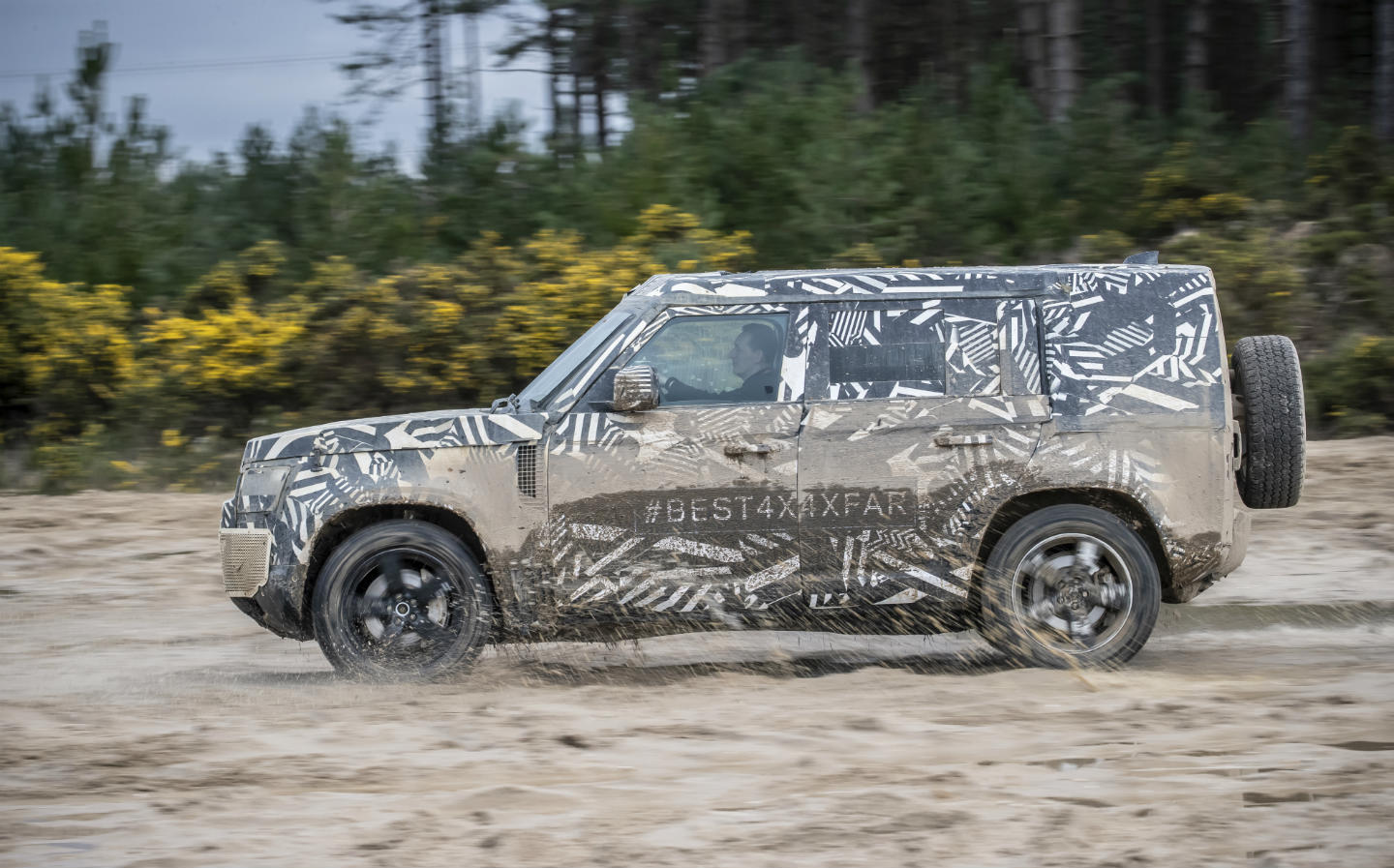 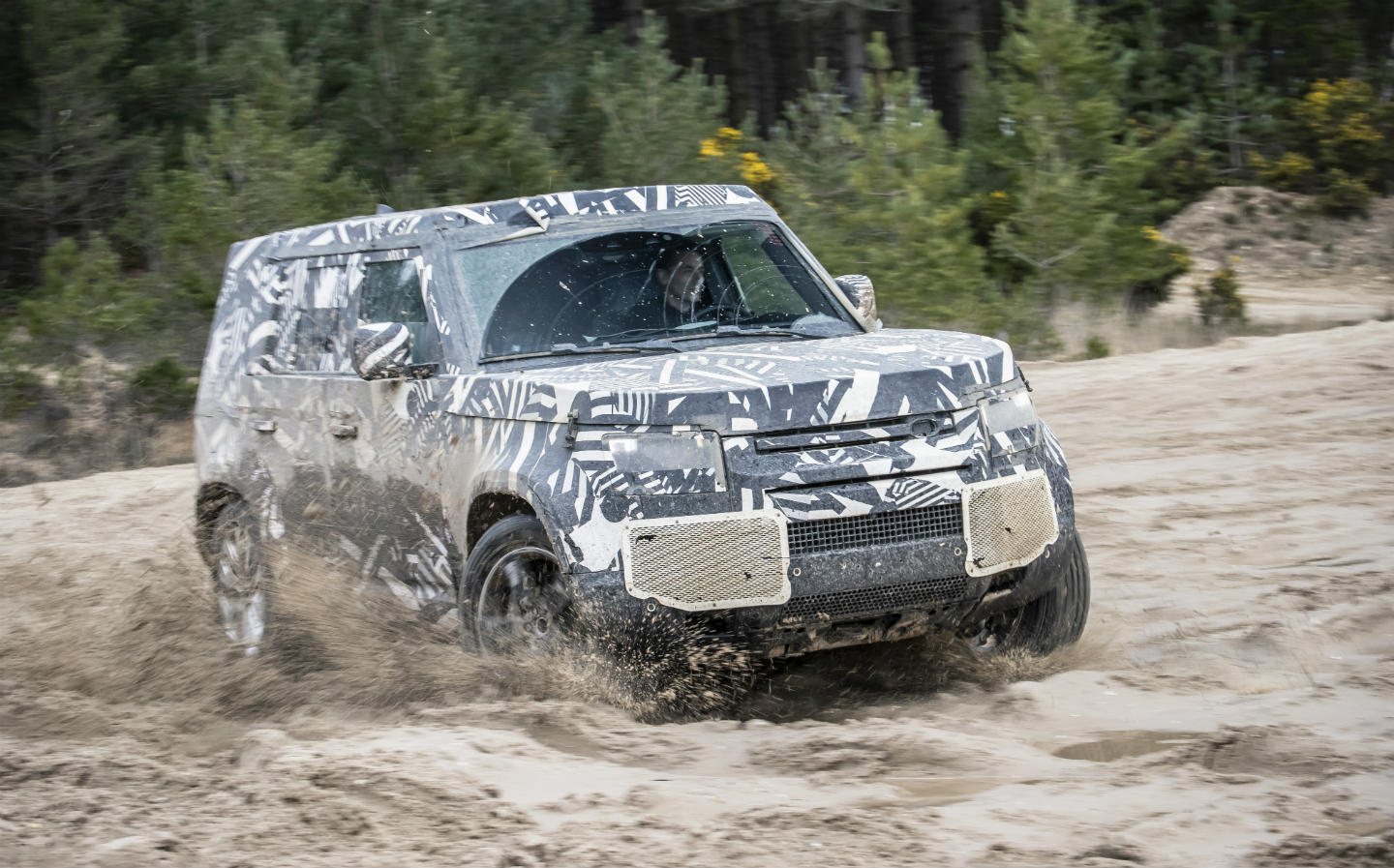 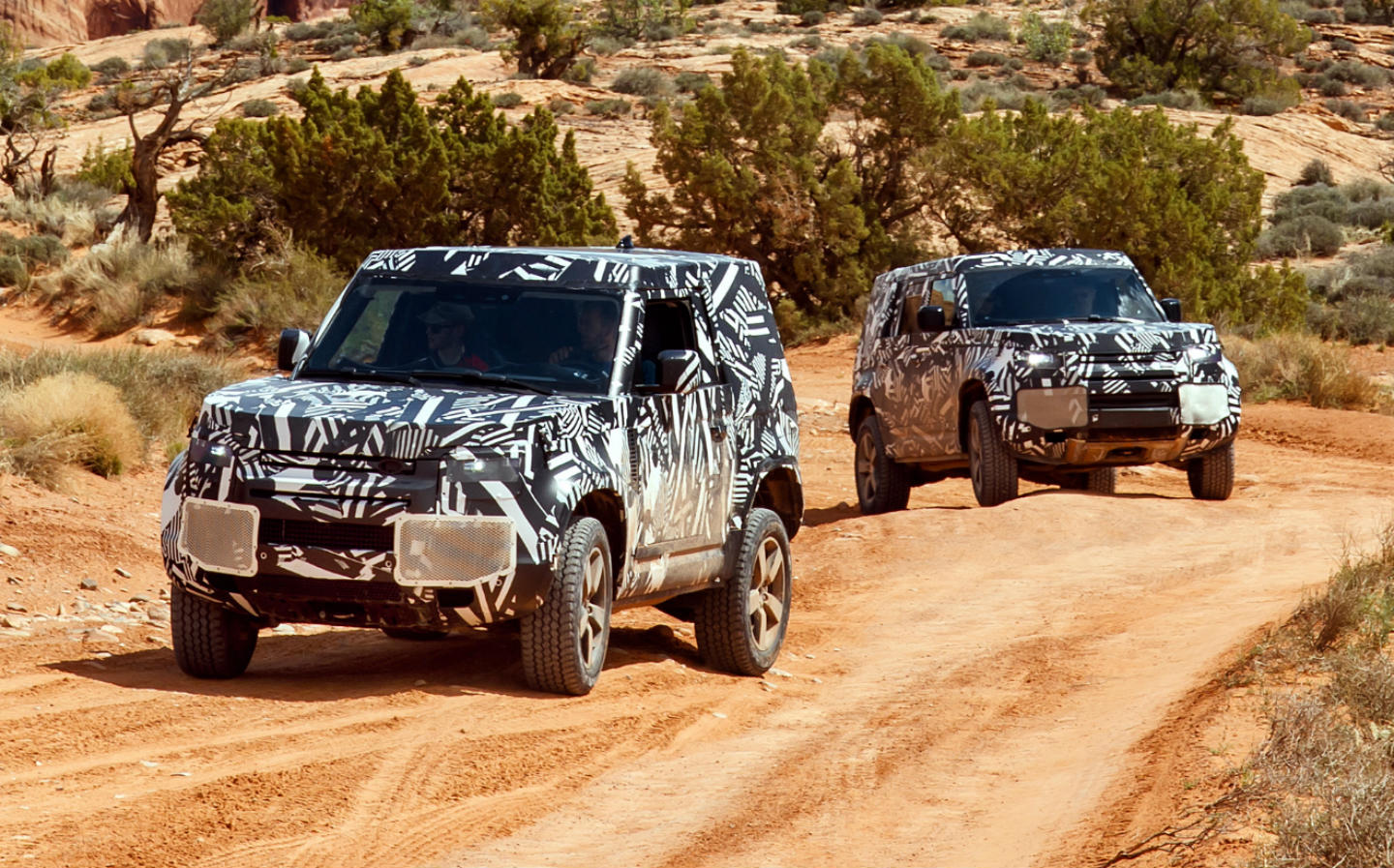 ANYONE WORRYING about the Land Rover Defender going soft in its next incarnation seemingly has nothing to fear: its maker has been putting the prototypes through their paces on some of the world’s toughest terrain.

In new behind-the-scenes development shots, the upcoming off-roader is shown in far different locales to the Warwickshire roads we first saw the car on last year.

As part of its field tests, Land Rover’s been taking the pre-production Defender to highly challenging environments, such as the canyons and 10,000ft altitude of the Rocky mountians in Colorado, the 50C heat of the desert and the sub-40C cold of the Arctic Circle.

Quite why the car maker felt the need to also take it to the Nürburgring Nordschleife race track in Germany is beyond us, though.

Having racked up 745,000 miles of testing already, Land Rover says it has no plans to wind down the development programme just yet.

Defenders will next be deployed to Kenya, where they’ll assist the Tusk Trust’s operations at the Borana Conservancy nature reserve, towing heavy loads, wading through rivers and carrying supplies across unforgiving terrain in a series of real-world trials at the 14,000-hectare reserve.

Land Rover says that by the time the new Defender makes its public debut later this year, it will have passed more than 45,000 individual tests in some of the most extreme environments on Earth. 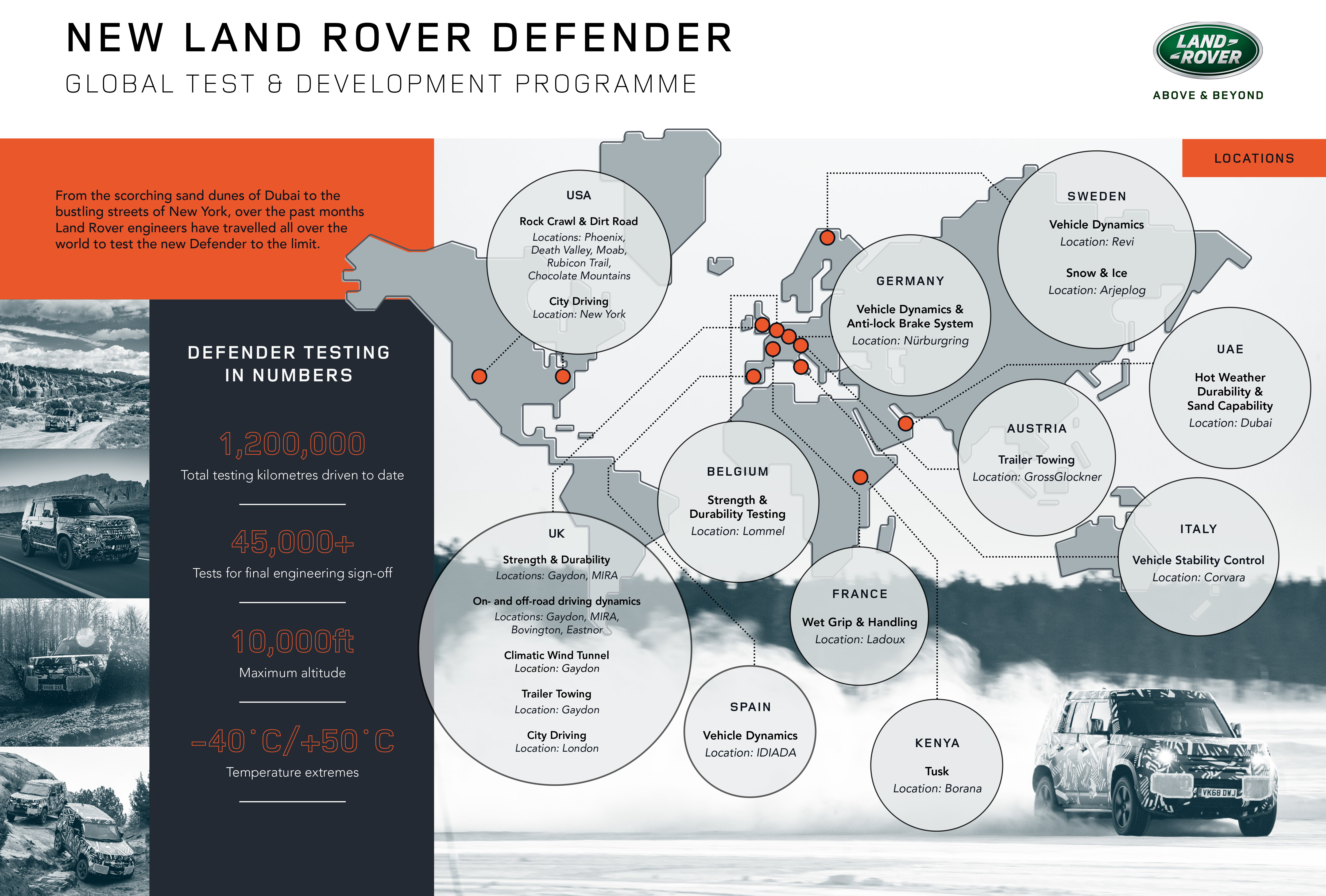 While the arduous vehicle assessments will likely encourage die-hard Defender fans, Land Rover assures us the new Defender won’t just excel on less-travelled terrain. According to the car maker, giving the prototypes this much of a pounding will mean the car will “take everyday life in its stride”.

Bar the off-road essentials of good ground clearance, small overhangs, four-wheel drive and the traditional, boxy bodywork, there’s little else we definitively know about the new Defender. There’s a strong chance the Land Rover will be considerably different under the squared-off skin this time around.

It’s expected the cabin will be far plusher and laden with gadgets than before, making us wonder if we’ll still be able to take a hose to the interior. And we’ll be very surprised if there aren’t any hybrid versions available from launch.

Though the new Defender will likely be a far different vehicle to the car it replaces, Land Rover hasn’t shaken up every aspect of the traditional “best 4x4xfar” formula. For example, just like the old Defender, this new version will be available in three-door and longer, more-practical five door bodystyles. Here’s how they compare to older Defenders:

Perhaps the big unknown so far, though, is when exactly this year we’ll see the completed car for the first time. As Land Rover opened up registrations of interest in the new Defender that date can’t be too far away; the car maker simply says the official launch will be “later this year”.