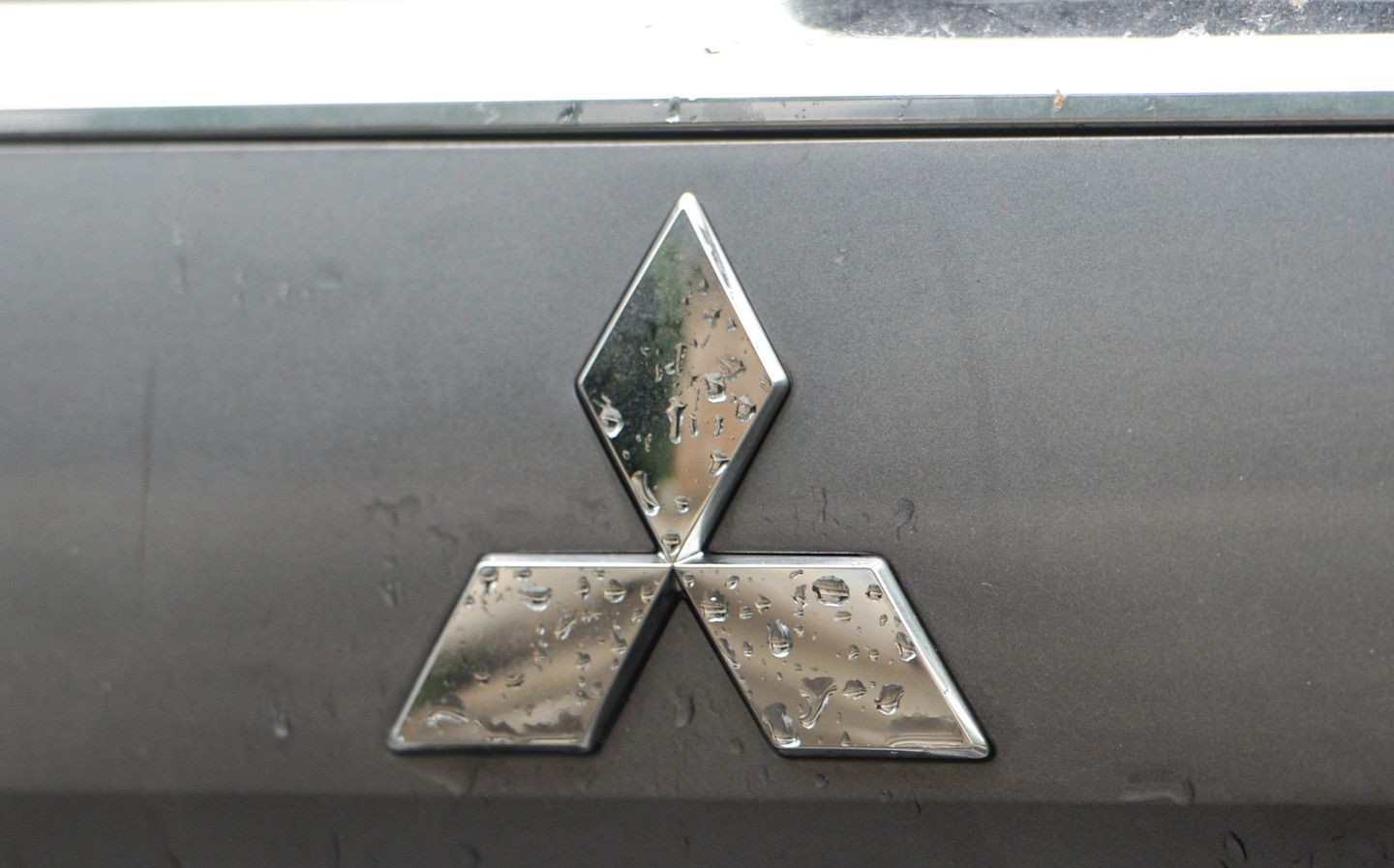 MITSUBISHI has confirmed that it will not bring any new models to the UK as it focuses on more profitable markets including Asia.

Mitsubishi currently offers a number of models in the UK. The line-up mostly comprises SUVs, including the ASX, Eclipse Cross and Outlander (which is offered as a plug-in hybrid), as well as the Mirage supermini. The announcement means that neither the new-generation Outlander PHEV nor the Eclipse Cross PHEV will come to the UK.

The plans come as part of the company’s “Small but Beautiful” approach, under which it aims to reduce costs by around 20%. In order to achieve this goal, it will focus on its most profitable markets and decrease its presence in lower profit areas.

The news has come as a shock to dealers across the UK that sell Mitsubishi models, including the head of Mitsubishi UK, Rob Lindley. He told Car Dealer that the Colt Company, the sole distributor of Mitsubishis in the UK, was expecting a deceleration of Mitsubishi’s UK operations, but not a full cessation. Colt reportedly sent a letter to its dealers saying that the company had at no point anticipated the announcement.

Lindley said: “We were already talking to other brands as we had seen the losses that Mitsubishi had been making and expected a slow down in the models it would develop for the UK.

“We did not expect it to cease development of models for Europe completely and that was a shock, but we were talking to other brands that are not yet represented here in the UK yet.”

It seems likely, therefore, that models from another car maker that does not currently have a presence in the UK could be offered in the country in the near future, although there are currently few clues as to which brand this may be. Car Dealer speculated that it could be a brand currently offered in Australia, a country with right-hand drive and similar safety regulations to the UK.

Lindley said: “Generally speaking if a brand is importing cars to Australia then they are a good fit for the UK as they are right hand drive and crash tested to similar standards.”

Mitsubishi is part of an alliance with Renault and Nissan, both of whom struggled heavily with the effects of the coronavirus on the car making industry. France’s finance minister at one point admitted that Renault “could disappear” due to the effects of the pandemic. Nissan, meanwhile, closed factories in Barcelona and Indonesia.

Renault could “disappear” along with Alpine model without financial aid, says minister