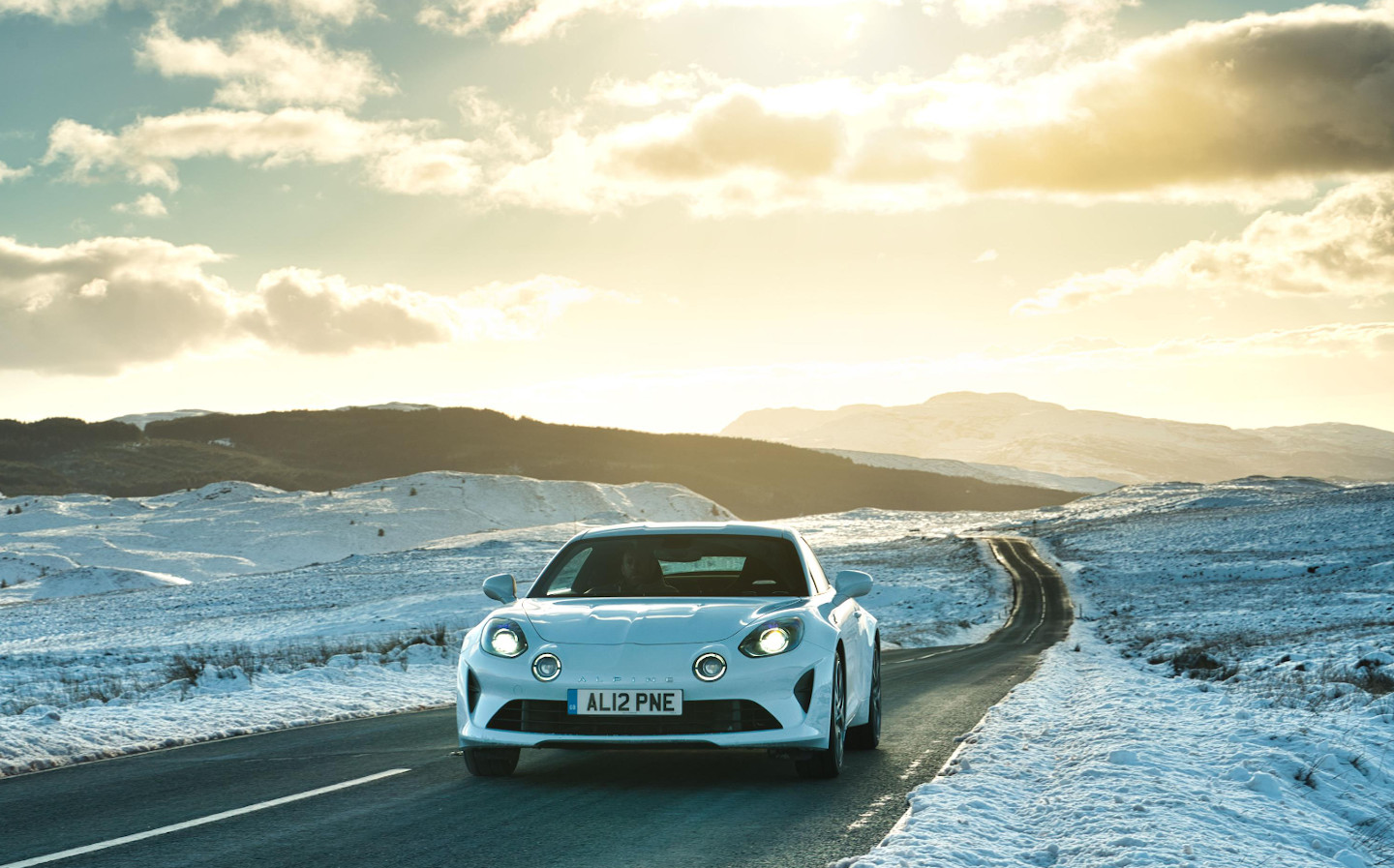 FRENCH CARMAKER Renault could disappear if it doesn’t receive financial assistance, according to the country’s finance minister.

Reuters reported that Bruno Le Maire said “yes, Renault could disappear,” when asked about the possibility on Europe 1 radio. However, he also told Le Figaro newspaper that he had not yet signed off on a €5bn (£4.5bn) loan to the company, and that discussions were continuing.

The French government has in the past said that, if automakers want government support, they must bring more operations back to the country from overseas, as well as investing in “greener” cars with lower emissions. Renault currently offers full EVs in the Twizy and Zoe (as well as a couple of commercial models), and hybrid powertrains for the Clio and Captur.

The company is the latest in a string of automakers approaching their respective governments for loans or help. Earlier this week, it was reported that FCA group, which owns marques including Fiat, Alfa Romeo and Chrysler, was seeking an even larger loan of €6.3bn (£5.6bn), backed by Italian government. If approved, it would make it the largest-government backed loan in the country’s history.

In the UK, supercar maker McLaren, which also owns an F1 team, approached the government for a comparatively measly £150m loan, a request that was rejected due to the company not exhausting all other avenues. It is now reportedly looking into the possibility of selling its car collection (which includes cars driven by Ayrton Senna) and mortgaging its Woking HQ, although talks with the Department of Business, Energy and Industrial Strategy are reportedly still ongoing.

Autocar reported that Renault is now considering shutting down four factories across France, including the Alpine factory in Dieppe, where the lightweight A110 sports car is manufactured. This could end the production of the two-seater just three years after it was introduced. The plant underwent a €36m (£32.2m) investment in 2017 to produce the car.

French media have also suggested that Renault could significantly slim their model range, with reports that as many as five models may be chopped. These would reportedly be the Megane, Koleos, Talisman, Espace and Scenic.

The company’s partner, Nissan, is considering laying off 20,000 workers, with many of those in Europe, according to Reuters.

Cuts are likely to affect Renault’s F1 team, with a reported €2bn annual spending cut on the cards. Earlier this year, team boss Cyril Abiteboul had to quash rumours that the F1 team would be auctioned off amid the crisis surrounding Carlos Ghosn, the chief of the Renault-Nissan-Mitsubishi alliance. Some are now speculating that F1 driver Daniel Ricciardo jumped ship to McLaren in anticipation of budget cuts (although as previously mentioned, McLaren is no steady ship). Other F1 rumours including Renault state that Mercedes driver Valeri Bottas is in talks to take over the seat left vacant by Ricciardo.

The Renault-Nissan-Mitsubishi alliance is due to publish its revised financial strategy on May 27. Driving.co.uk has reached out to Renault regarding the rumours.

Jaguar Land Rover back in production

Mazda begins production of its first pure EV this week