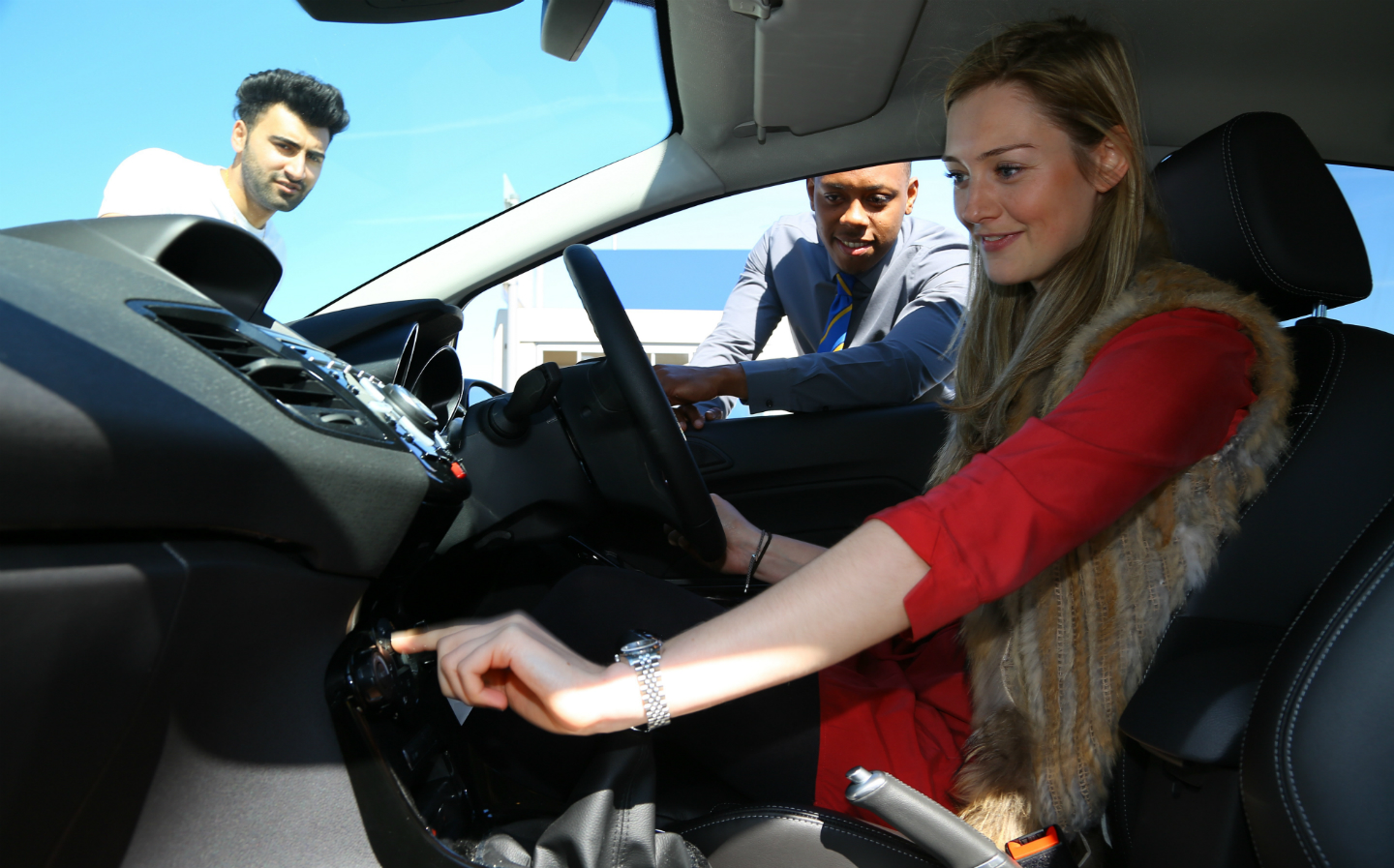 THE STEREOTYPE of millennials being intensely anti-car is wildly off the mark, according to new research.

According to a poll by consultancy Duffs and Phelps of motorists worldwide aged between 23 and 38, millennial (aka Generation Y) drivers have no plans to give up their cars anytime soon.

More than three-quarters (76%) are intent on collecting the keys to a new car at some point within the next five years, with only a slim minority of respondents (12%) saying they “do not anticipate ever buying or leasing another car in the future”.

Recent calls to limit the number of vehicles on the road may fall on deaf young driver ears, it seems, as 85% of those quizzed saw car use as a necessary part of their day-to-day lives.

Perhaps surprisingly, considering the levels of congestion and the availability of public transport options in urban areas, city-dwelling millennials in particular claimed they were incredibly eager to get behind the wheel of their own motors. Of the Gen Yers who lived in cities, an overwhelming majority (88%) said they plan on buying or leasing a car by 2024.

The report’s regional breakdowns paint a particularly rosy picture for proponents of personal transport in the UK, as four-fifths (79%) of millennial Brits claimed they would rather drive their car than use a ride-hailing service to get from A to B (in comparison with the survey average of 75% in favour of travelling in their own vehicle).

While the report appears to dispel the myth of young people showing a disinterest in driving, its findings to back up the belief that millennials are more eco-conscious than their parents and grandparents. Nearly a fifth (18%) said they wanted to upgrade within the next three years because their current vehicle is “bad for the environment”, and more than a third (36%) said they’d prefer their next car to be a hybrid or pure-electric model.

There’s plenty of love among Generation Y drivers for petrol and diesel, however, as just over half (54%) of those quizzed said they find cars only powered by combustion engines to be the most appealing.

Of the British millennials, exactly half of them showed a preference for petrol and diesel, with a third (33%) erring in favour of hybrids and electric cars. The remaining 13% didn’t have any strong opinions over what they want powering their next motor.

Based on its findings, Duffs and Phelps concludes the “concerns that the massive millennial generation will break from past generations on car ownership appear, at a minimum, to be overstated”, and says its data clearly shows “millennials still highly value having their own car for the independence, convenience and general preference of driving over other transportation options”.