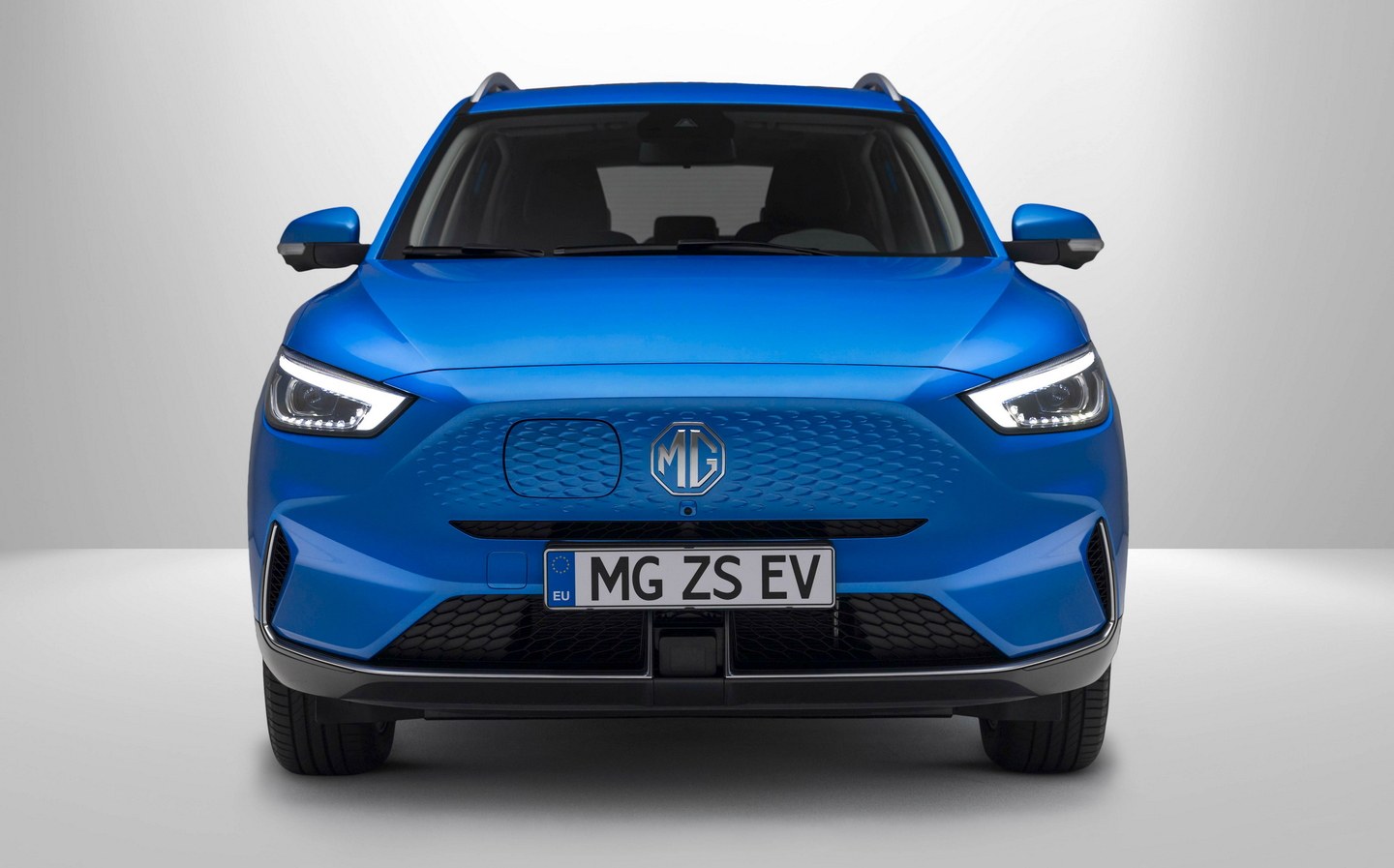 CHINESE-OWNED car maker MG has revealed updates for its ZS electric SUV with a new look and two larger battery choices for a range of up to 273 miles, allowing the top specification model to travel two thirds further per charge than the current version’s 163 miles.

Due to go on sale in the UK this November, the updated ZS EV comes with a smooth new body-coloured nose in place of the mesh grille seen up until now. This will further differentiate the electric model from the combustion-engined versions. 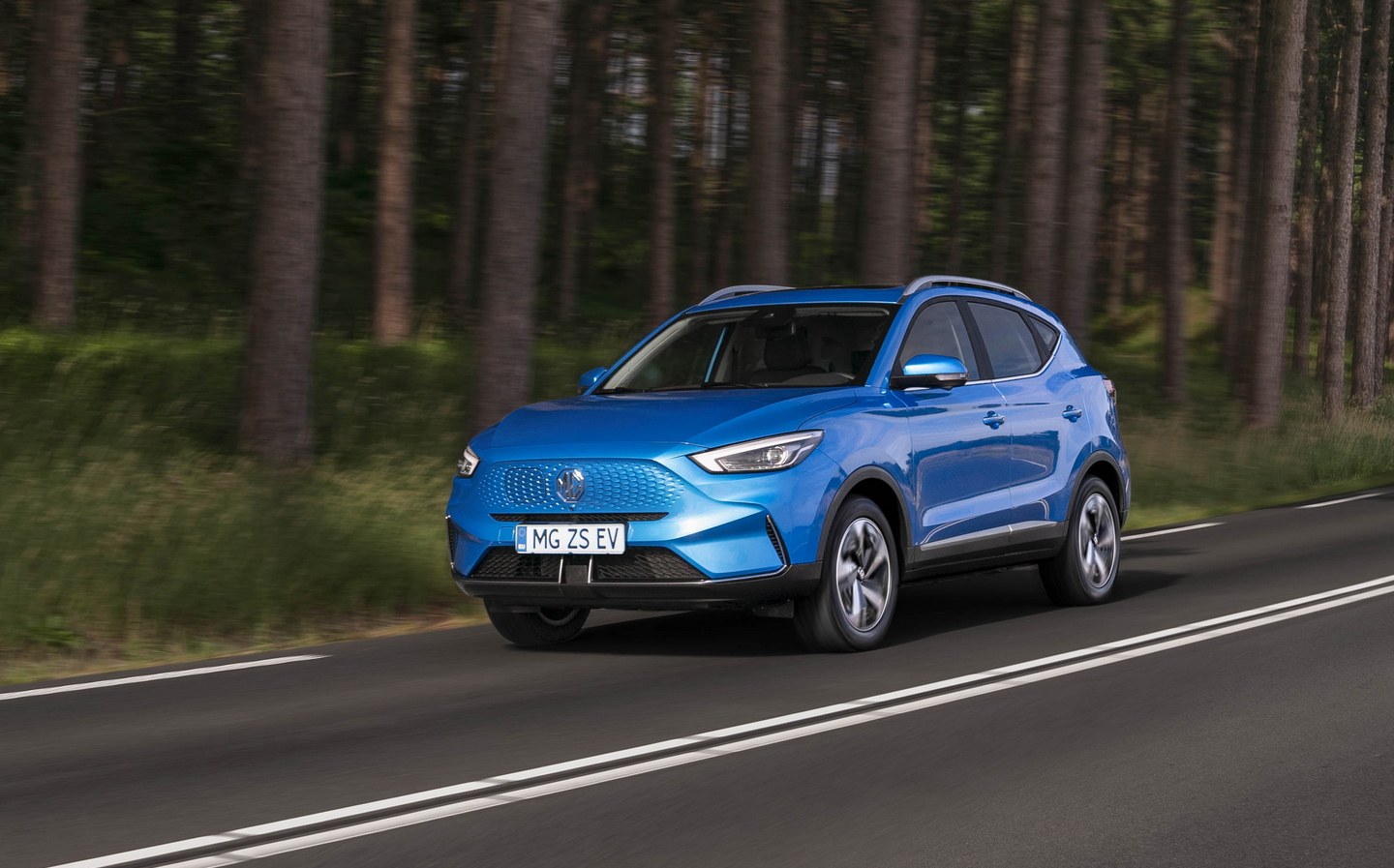 Inside, there are digital dials, while a new infotainment system called MG iSmart has been added with a 10.1in touchscreen. This features new graphics, improved software and smartphone connectivity that allows you to control battery charging and the car’s climate control remotely. Wireless phone charging will be available for the first time, too. 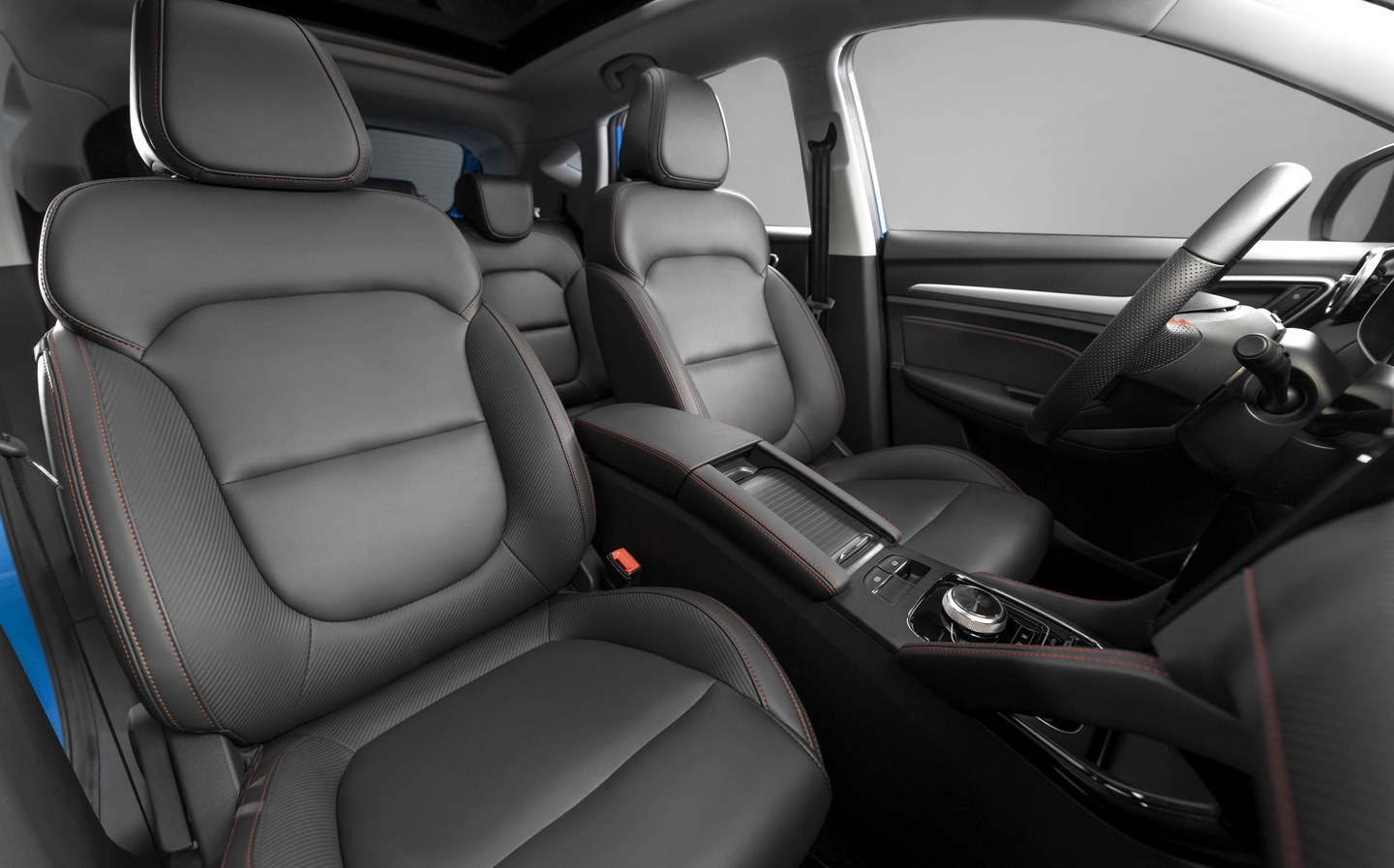 It’s under the skin where the most significant changes lie, as there are new 51kWh Standard Range and 72kWh Long Range battery options on offer.

The existing 44.5kWh model has a WLTP-certified range of 163 miles but the new models can manage 198 miles and 273 miles per charge respectively.

Despite the larger battery, rapid recharging from flat to 80% at the maximum rate of 76kW can be achieved in 42 minutes — similar to the existing model. 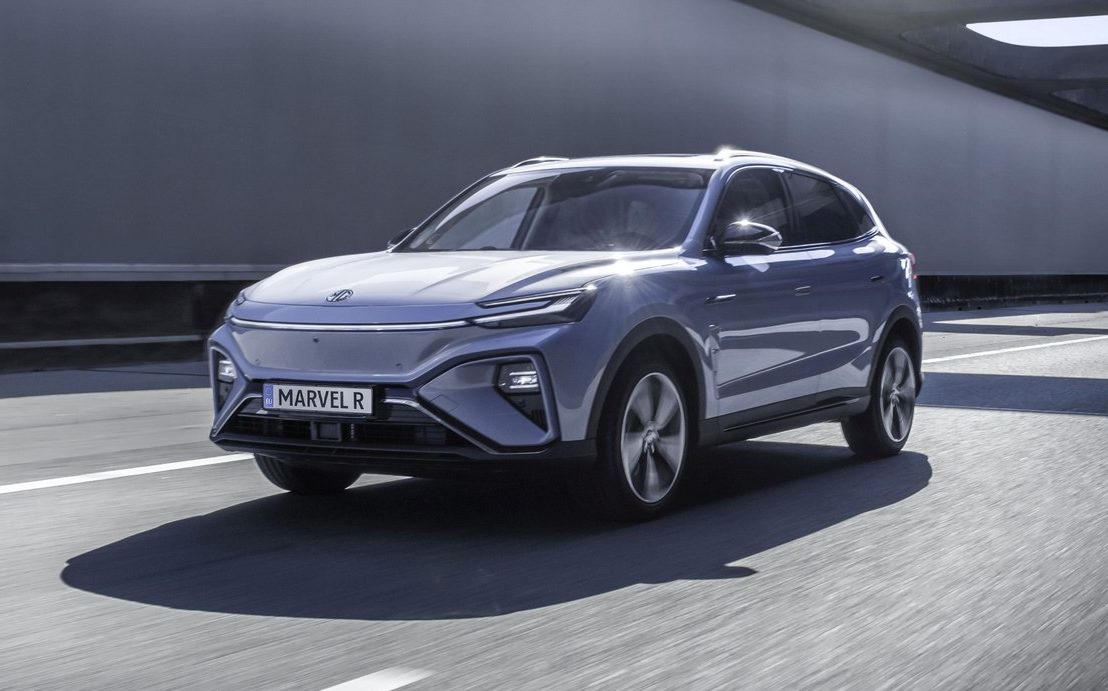 Another new MG that’s being launched in Europe, but has yet to be confirmed for the UK, is the MG Marvel-R. It’s an SUV that’s larger than the ZS and replaces the petrol/ plug-in hybrid HS in MG’s line-up.

The Marvel-R features a smooth, upmarket exterior design, while inside there’s a larger version of the ZS’s iSmart infotainment system, with a 19.4in central touchscreen and a 12.3in screen for the instruments in front of the driver.

Since the Marvel-R is the biggest model in the MG line-up, it should offer a good amount of space for families. In the back there’s a 357-litre boot, while folding the seats increases this to 1,396 litres. There’s also a 150-litre load area in the car’s nose, too. 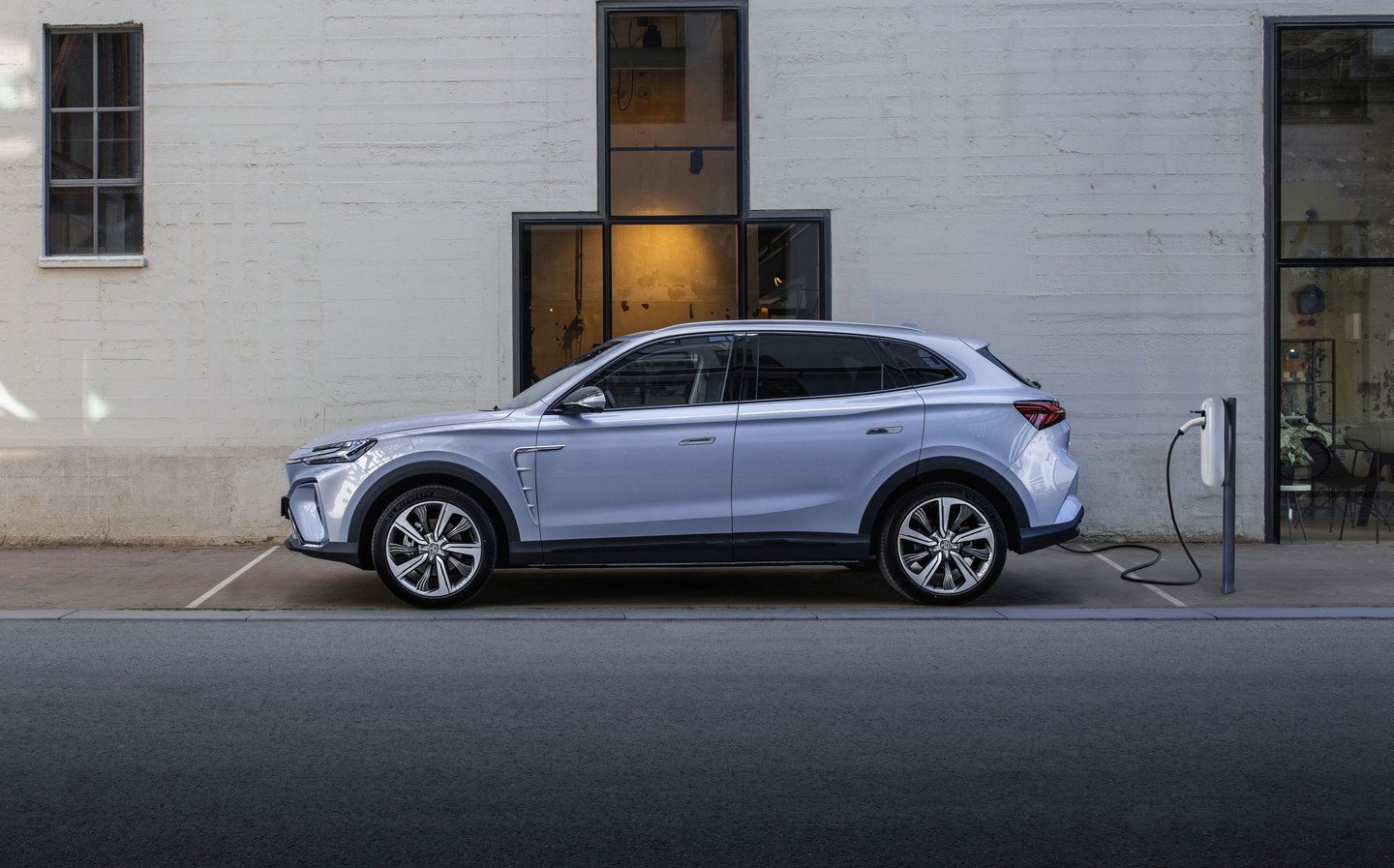 MG will offer two drivetrains for the Marvel-R. Entry-level cars have a two-motor, rear-wheel-drive set-up delivering 178bhp. However, at the top of the range, the Marvel-R Performance has a three-motor set-up for four-wheel drive and 285bhp, resulting in a 0-62mph sprint of 4.9 seconds.

Its 72kWh battery delivers a range of up to 250 miles, depending on specification, while charging from 30-80% capacity can take as little as half an hour, depending on the power of the charging point.

The updated ZS EV joins the MG UK line-up from November 2021, and prices will be confirmed closer to that time.