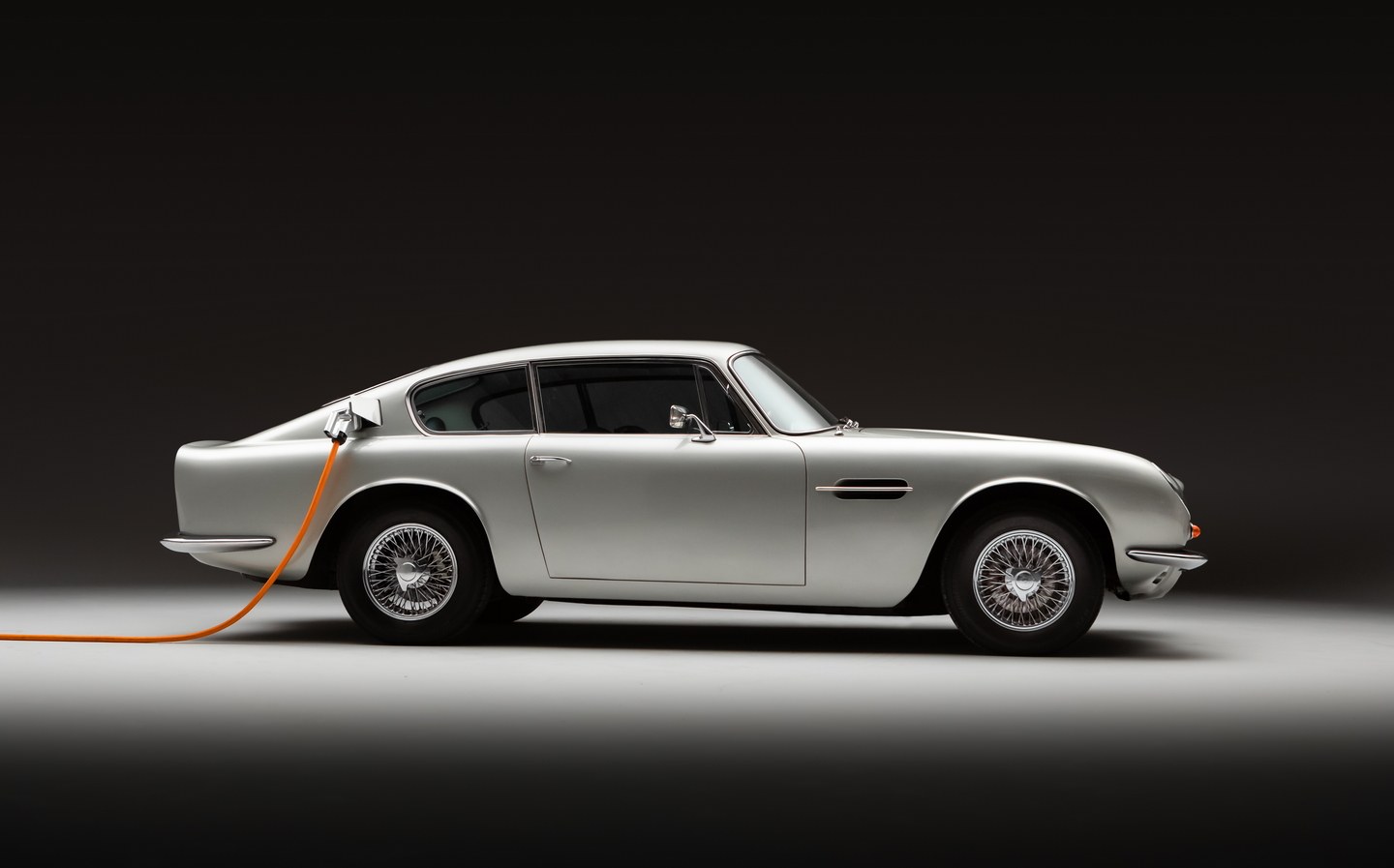 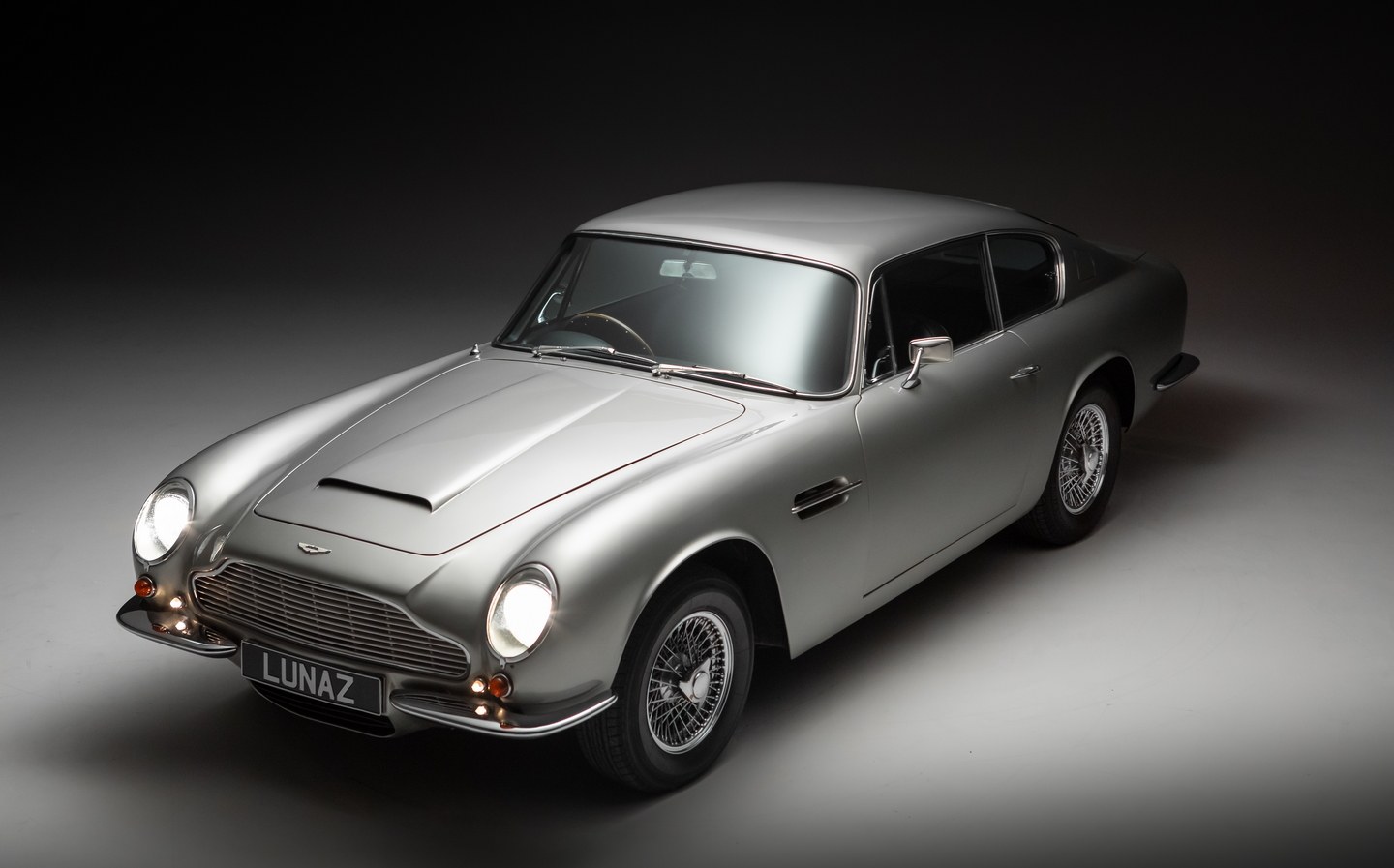 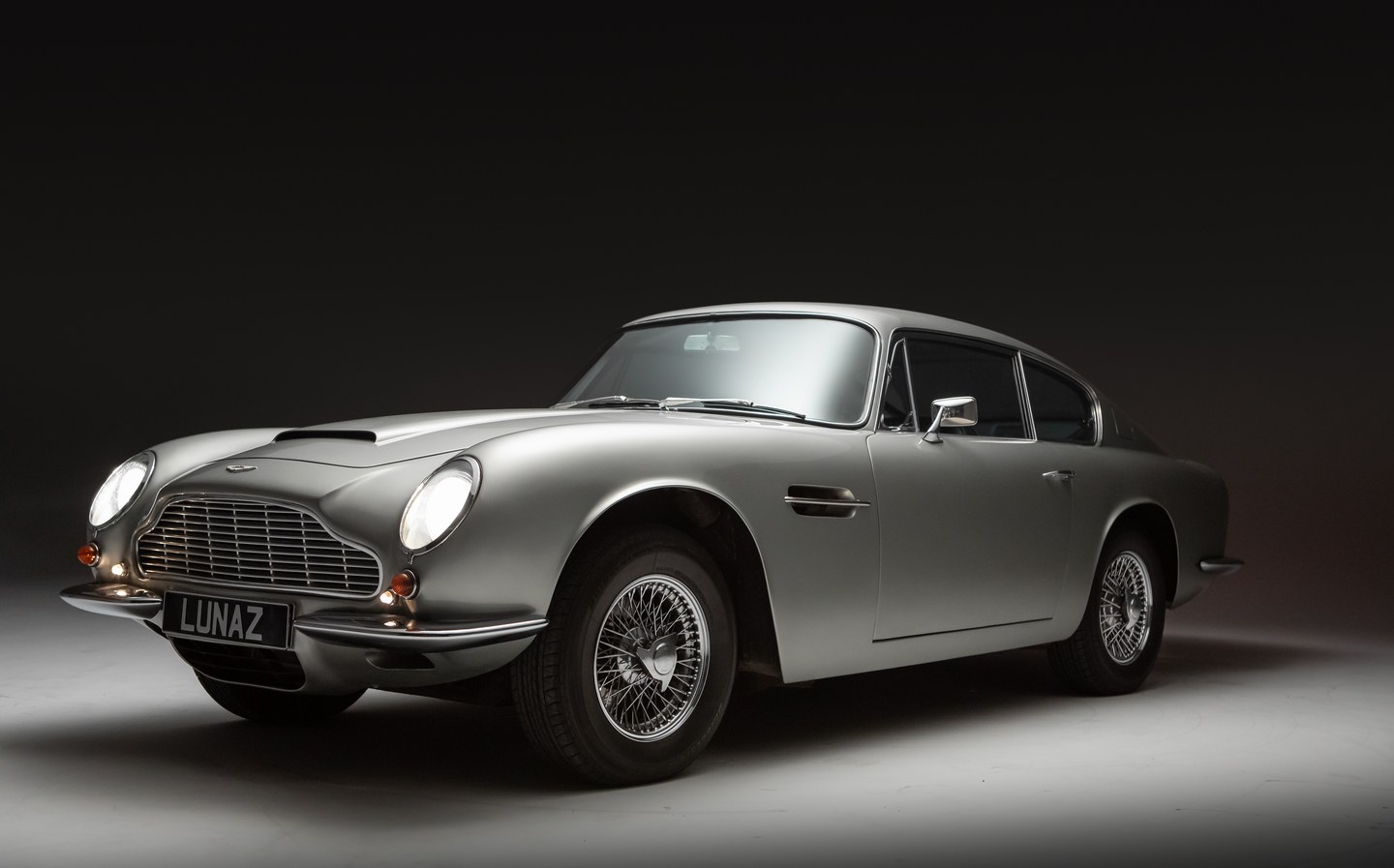 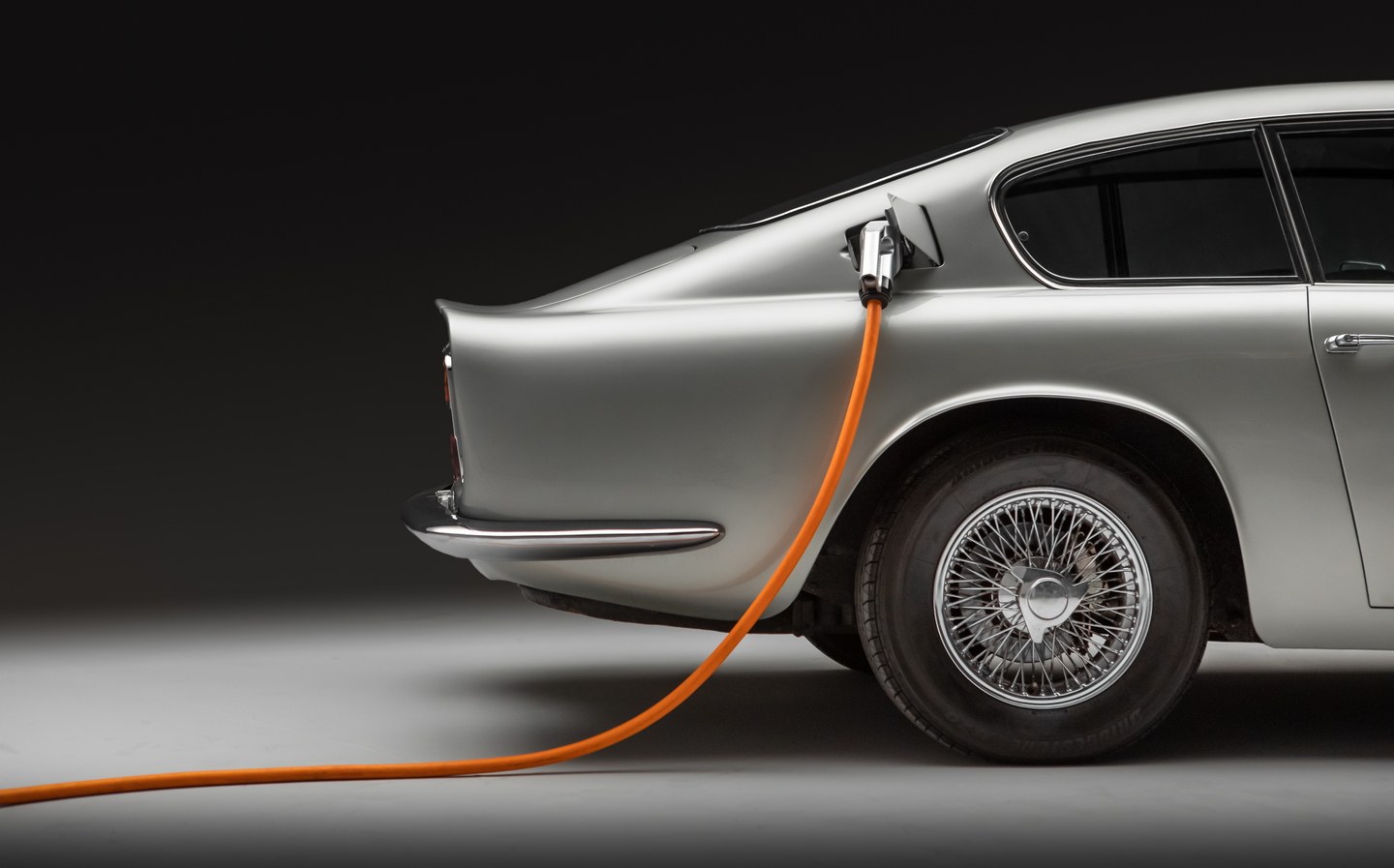 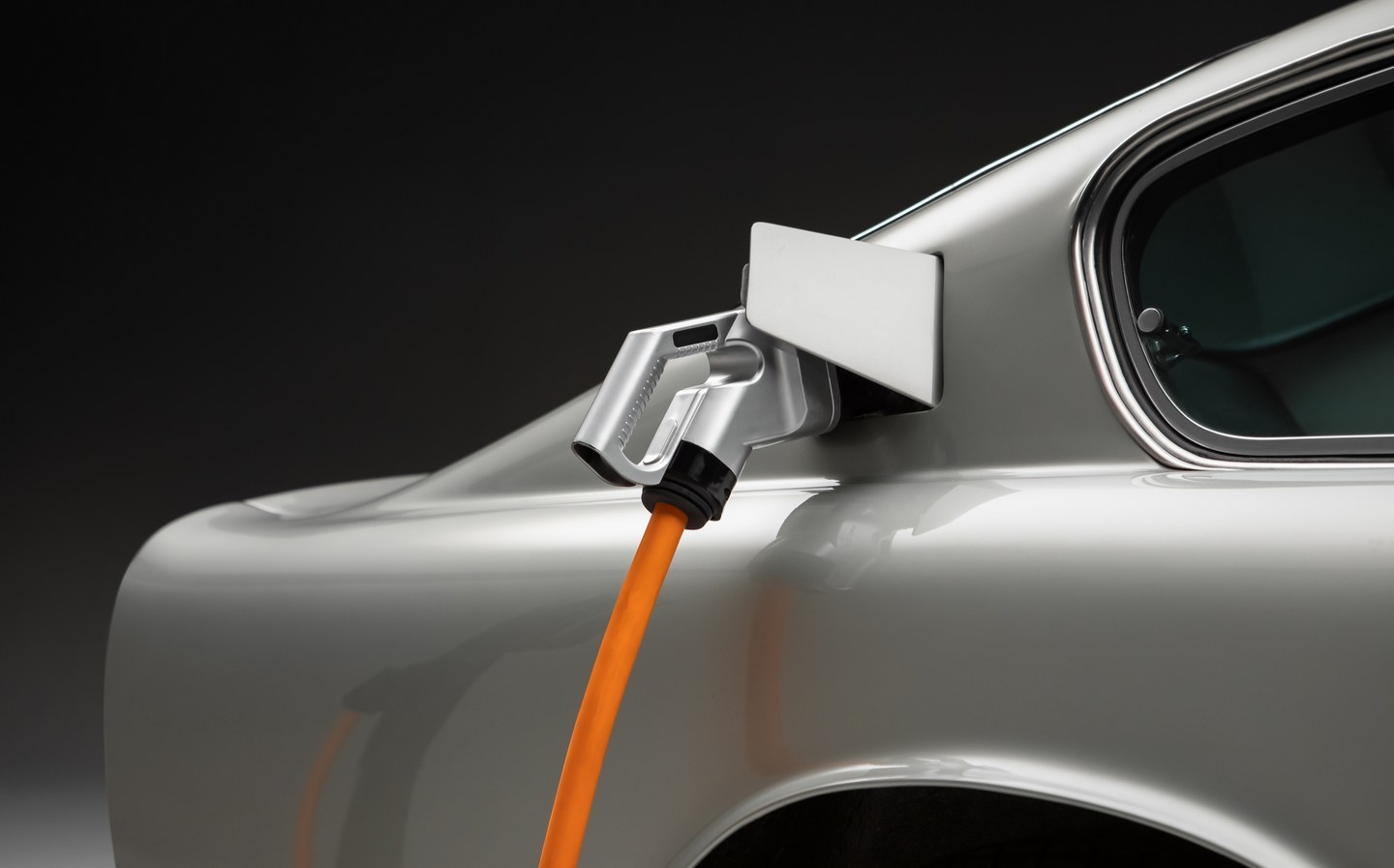 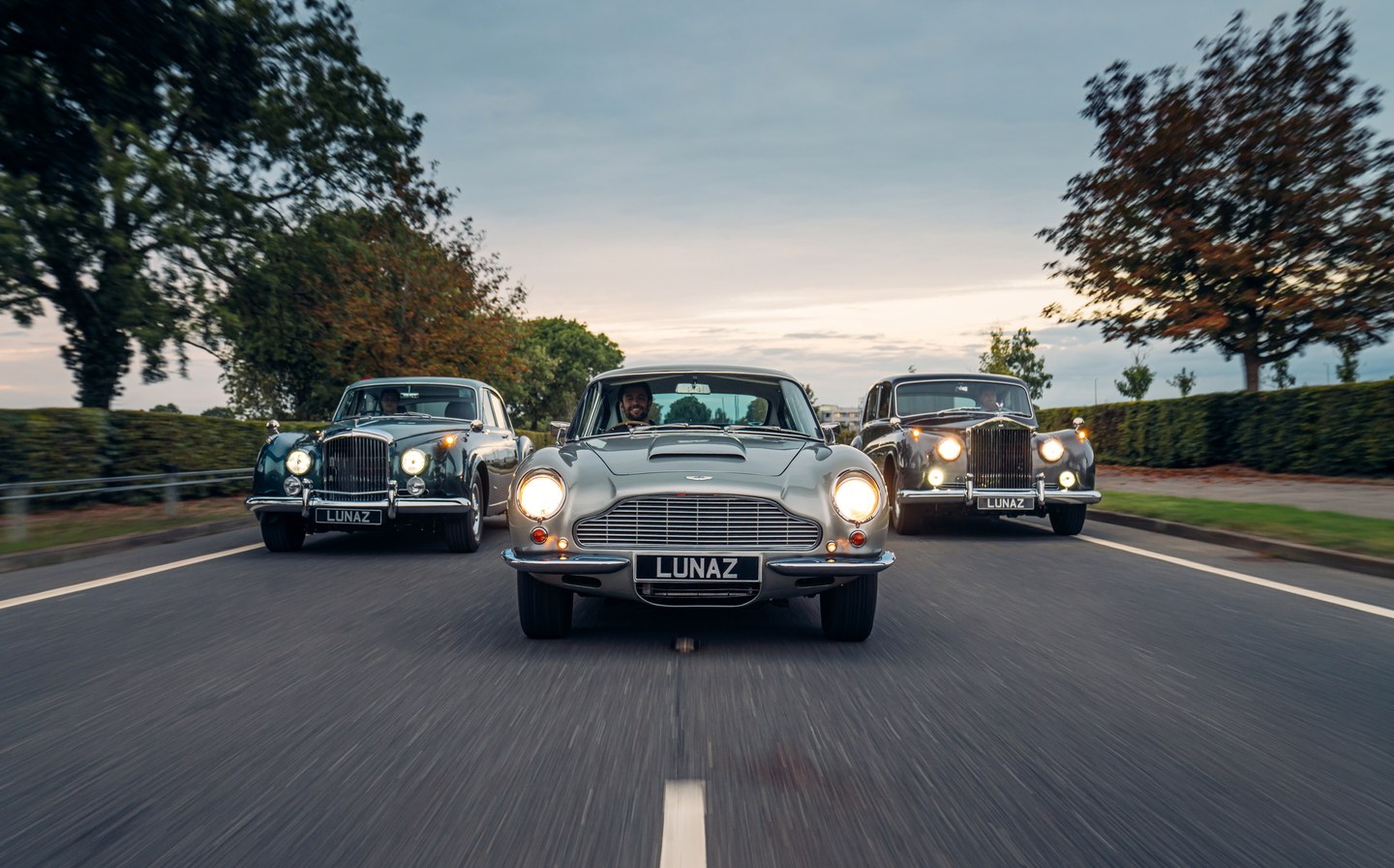 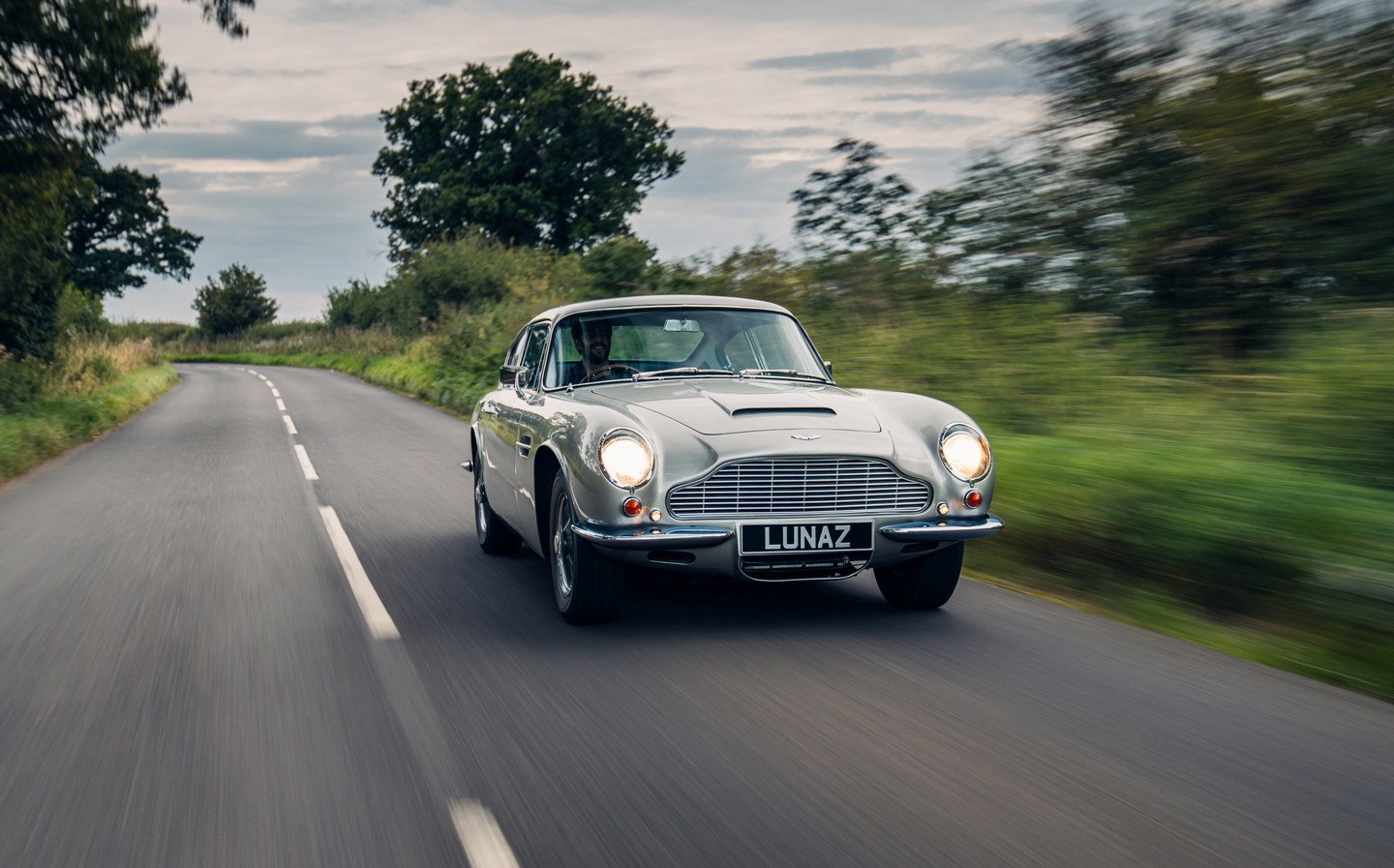 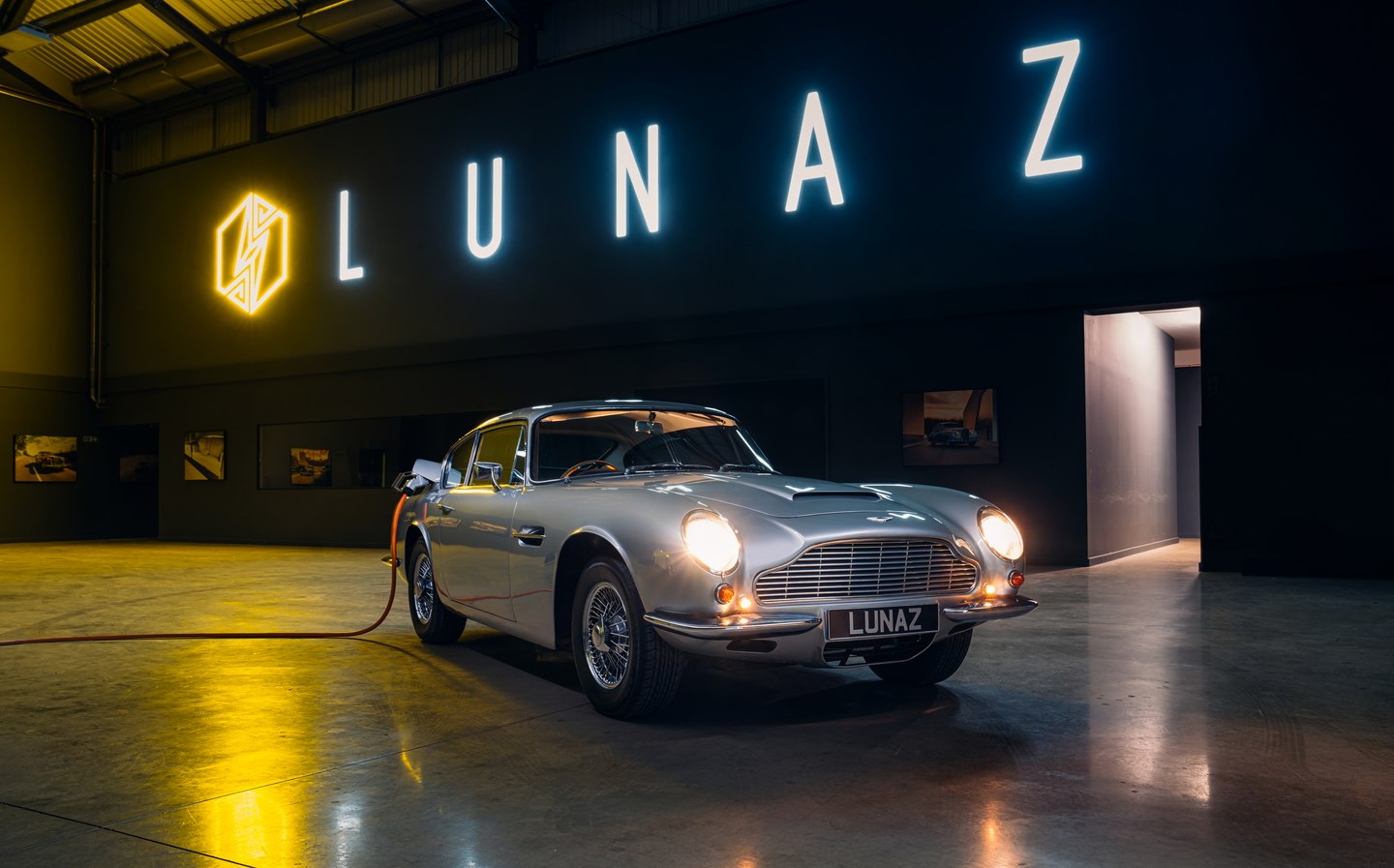 The company, which has previously produced electric versions of classic Bentley Continentals, Jaguar XK-120s, Rolls-Royce Phantoms and Silver Clouds, and Range Rovers, announced the DB6 restomods in conjunction with its plans to set up new factories in proximity to other potentially lucrative markets, such as the US.

The latest run of cars will see donor DB6s stripped down and given a bare-metal restoration with the body 3D scanned and any imperfections hand-beaten out. The classic Touring lines are largely left alone, and even the leather-trimmed 2+2 interior retains its 1960s ambience, save for the addition of air conditioning, a modern infotainment system and full wi-fi connectivity.

Buyers can specify their DB6’s preferred look, with exterior and interior customisation options that can be discussed and visualised at Lunaz’s HQ with design director Jen Holloway — formerly of Aston Martin — and her team.

One potential custom option involves the carpets that can, if desired, be made from a plastic material produced by recycling old fishing nets. An entirely vegan interior using no animal products, such as leather or lambswool, can also be specified.

Gone is the DB6’s 4-litre straight-six petrol engine, used during the model’s original 1965-1971 production run. It has been replaced by Lunaz’s own battery pack that should, according to the company, deliver around 255 miles of range, feeding a 375bhp electric motor.

The old engine isn’t exactly dumped in a skip though; it’s carefully extracted and stored in case the client ever wishes to return their car to its original condition. All that, plus the fact that the DB6 is equipped with CCS fast-charging capability — located behind the former fuel filler cap — means that old-fashioned grand touring is entirely possible.

Brakes and the suspension are upgraded, too, to more modern standards for greater safety and comfort.

Some of the experience that led to Lunaz creating its own modular electric powertrain comes through the company’s technical director, Jon Hilton, formerly at the Renault F1 team when it won its back-to-back constructor’s world championships in 2005 and 2006. He later turned his attention to the world of hybrid and electrified drivetrains for passenger and racing cars.

The company’s high-quality restomods have in recent years attracted considerable interest and investment from high-profile, high-net-worth individuals including the Barclay banking family and footballer David Beckham.

“The rapid growth of Lunaz reflects the growing role that remanufacturing and electrification plays in plotting a sustainable course to a clean-air powertrain future.

“By furthering the legacies of these beautiful Aston Martins we create many more highly skilled jobs and expand our clean-technology production presence at our home in Silverstone, England.

“We are proud to take vehicles of all types that already exist and extend their use for many generations to come.”

Lunaz indicated that its electrified DB6 would cost more than $1 million (£733,000) before taxes. It says, too, that it can produce electrified versions of Aston Martin DB4 and DB5 cars on request, which would likely cost even more than the DB6.

First deliveries of customer DB6s are expected in mid-to-late 2023.