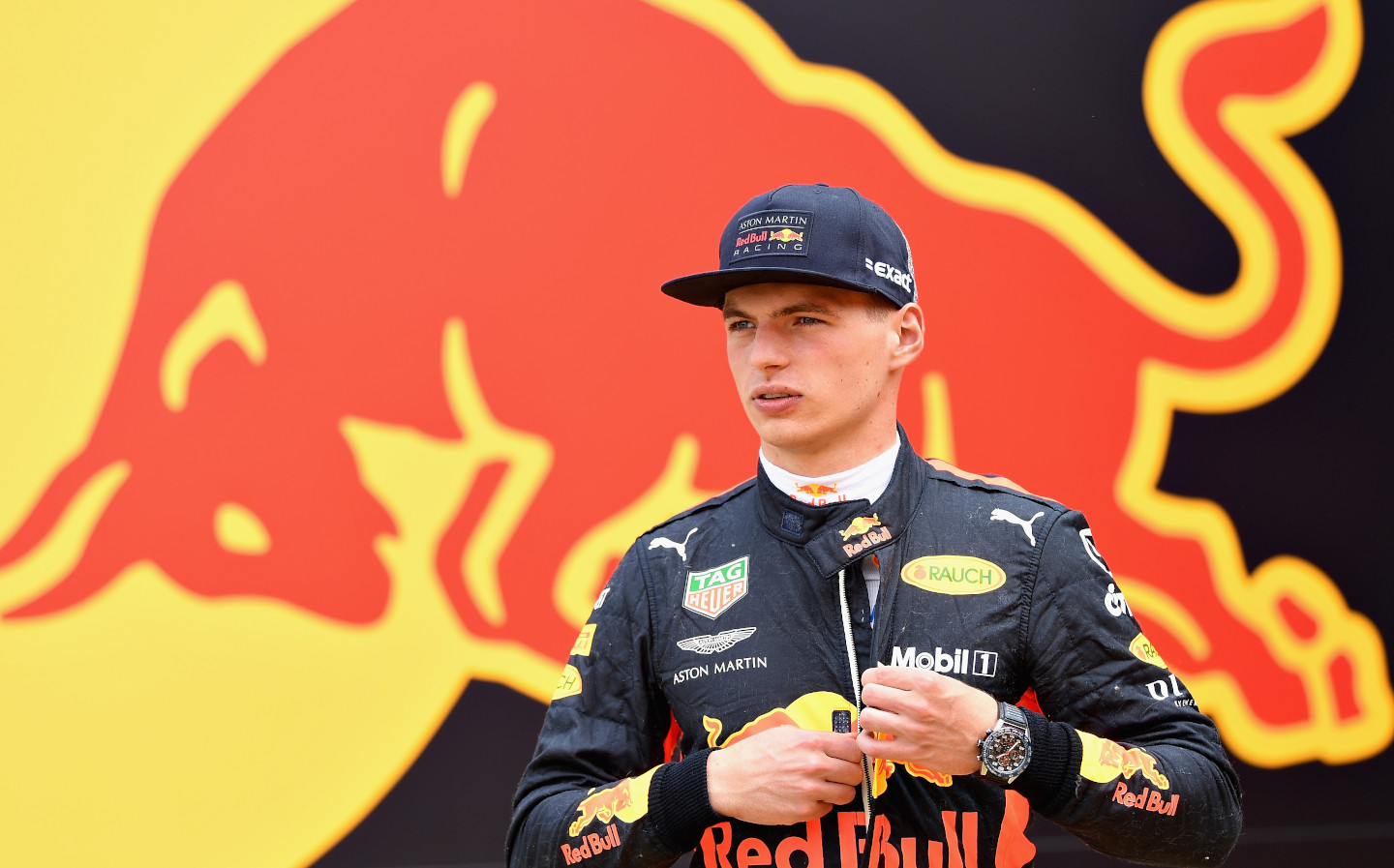 THE COVID-19 coronavirus is wreaking havoc with the motor sports season but, with many fans now confined to their living rooms, experts are predicting boom time for e-sports.

If you’re an F1 fan, it seems you’re going to have to wait until the end of May at least before you get your fill, with the Australian Grand Prix cancelled and the Bahrain, Vietnam and Chinese Grands Prix all postponed. It looks like the same will happen for the Dutch and Spanish races too.

E-sports, for the unintitiated, are a genre of competition involving networked video games. They have been growing rapidly in popularity for the last few years. In case you think that it’s a fringe interest — just a few kids sitting in their basements playing games — the stats show otherwise. By 2022, e-sports is projected to be an industry worth $1.8bn (£1.53bn). In 2018, $4.5bn was invested in e-sports, and viewership is predicted to grow 9% every year from 2019 to 2023, according to Business Insider.

And now, the industry has a major part to play in the fledgling ‘stay at home’ economy. The world outside the house might be crumbling, but e-sports are more popular than ever.

“E-sports racing was already in a dramatic growth phase but given the current global situation with Covid-19, the ‘stay at home economy’ is booming,” Darren Cox, CEO of Torque Esports told Driving.co.uk. “People can’t go to concerts, sporting events, festivals, movies or parties — anything you can do at home like streaming or gaming is going to be massively popular at the moment.”

So, Torque Esports set up a virtual race, the All-Star Esports Battle, pulling everything together in just three days. It took place on Sunday and didn’t just include e-sports racers you’ve never heard of — it had big names from Formula 1, Formula E and IndyCar racing.

It didn’t take much persuasion to get the Dutchman involved, said Cox. “Max Verstappen is not only a race-winning top Formula 1 driver, he is a top e-sports racer,” he said. “When he is not racing for Red Bull in the F1 championship he is at home on his simulator taking part in all the big virtual races. He rushed back from Australia after the cancellation and jumped straight on the sim.”

Not too surprising, considering when Driving.co.uk interviewed Verstappen, he said that his Playstation and his racing simulator were his two most prized possessions.

Racers used F1 simulators, made by Torque Esports in partnership with race simulation software developers rFactor2. The race was 12 laps long and took place on a simulated version of Germany’s Nürburgring, a track no longer on the F1 calendar.

Verstappen finished an underwhelming 11th but showed some of his trademark overtaking prowess in recovering from 19th position after he spun at the first corner. His taking part evidently brought some extra attention—according to Torque Esports, it is the most viewed e-racing event ever held.

Events like this may give motor sport lovers their racing fix in these long and lonely self-isolation months, but will they still have a place once the real thing is back? “We’re at a unique tipping point for the virtual portion of the sport,” Cox told us.

Virtual racing may not have the visceral adrenaline rush of the Monaco Grand Prix, but it makes up for it in accessibility, for both drivers and viewers, he said. “We’re introducing e-sports racing to a massive audience and we truly expect the numbers will continue to rise — both for participation and viewership. Motor sport is massively expensive and that eliminates many opportunities for so many people who would love to take part — but just can’t afford it.

“There are different opportunities available from racing on your mobile phone all the way up to simulators that are so close to the real thing that F1 drivers train on them regularly. We’re very excited to showcase the sport to this massive audience and judging from the initial response – there are huge opportunities ahead.”

So, if you just want wait until the end of May or beyond, this might be what you need. A follow up to the event is happening this Sunday, and you can watch Live on The Race’s YouTube channel.