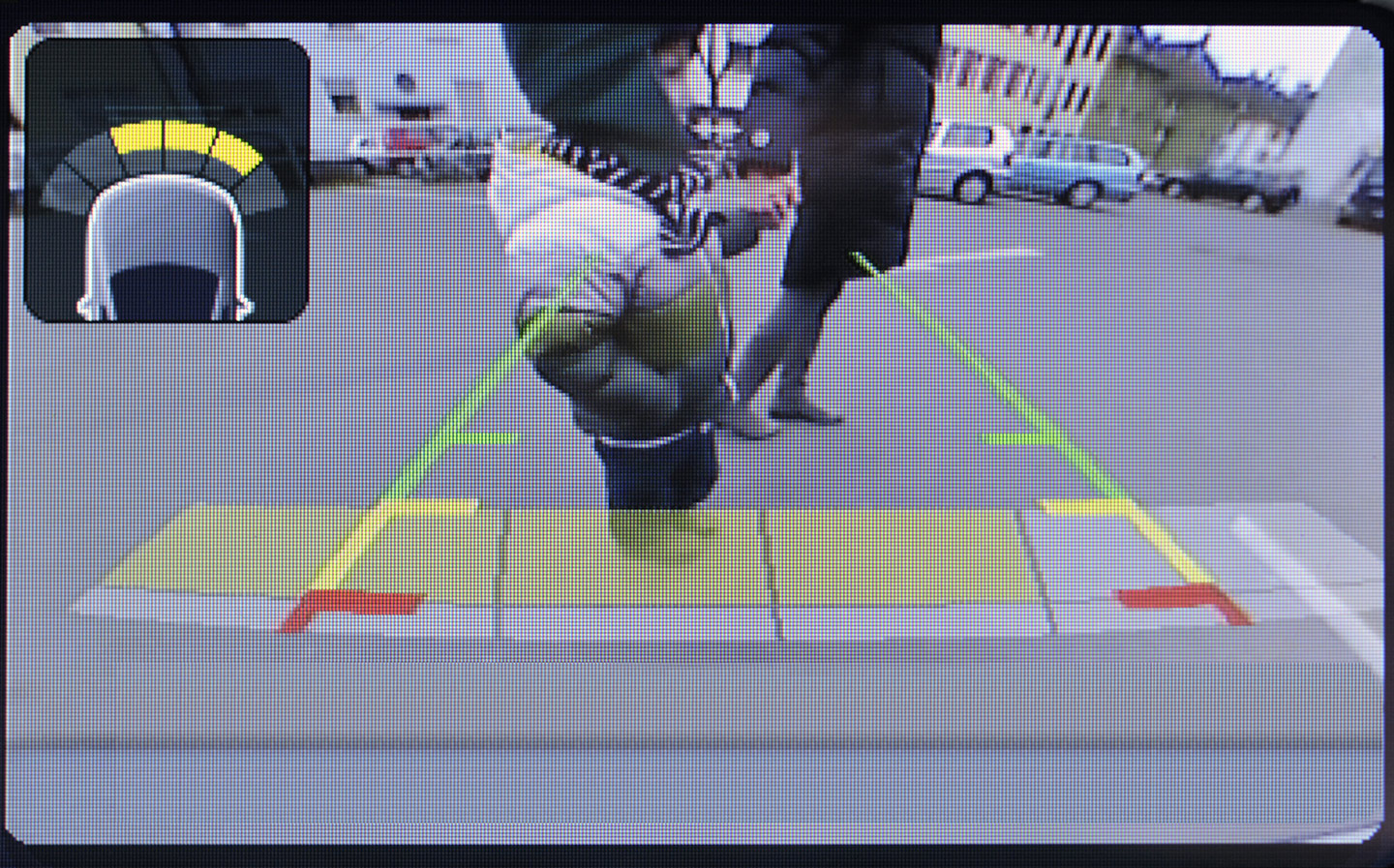 ALL NEW cars built for American drivers must now include a reversing camera as standard, which could herald the introduction of the same rule in the UK.

The American law change means that any car, regardless of sticker price or type of vehicle, must include the technology, and not as a cost option but as part of the sticker-price. This includes entry-level models from the most affordable brands.

Advocates believe the new legislation, introduced by the U.S. Department of Transportation (DoT), will help save lives and prevent injuries by reducing the risk of “backover” crashes, when a pedestrian or a cyclist is struck by a vehicle moving in reverse. Those most at risk are children under the age of seven, according to a UK study.

The US rule has taken 10 years to implement; President George W. Bush signed a law in 2008 that directed the DoT to update vehicles’ rear visibility standards, to include mandatory reversing cameras, known as “backup cameras” in the States.

It was expected to be introduced in February 2011, but was pushed back several times, according to the Reuters news agency. This prompted a group of consumer advocates to sue the Department in 2013 for repeatedly delaying a bit of kit that “would have prevented hundreds of deaths and thousands of injuries”.

A 2010 study by the US National Highway Traffic Safety Administration concluded that backover accidents cause an average of 292 deaths and 18,000 injuries a year, with about 44 percent of the deaths are children younger than five years old.

The NHTSA study concluded that backup cameras could save at least 95 lives annually, and prevent more than 7,000 injuries.

“Between the ages of one and two years, infants’ mobility increases at a terrific, but irregular rate, so they can easily escape a parents’ supervision for a short time”

The introduction of mandatory reversing cameras in America raises the question of the same rule coming into effect in the UK.

A report from the UK’s Royal Society for the Prevention of Accidents (RoSPA) stated that 28 children had been killed on, or near, the driveways of their home between 2008 and 2010.

RoSPA said that it is difficult to obtain detailed estimates of child casualties in these types of accidents as they are often not included in the road accident recording system (STATS19).

However, an analysis of press reports between 2006 and 2010 found that at least 16 children had been killed after being struck by, or falling out of, vehicles on driveways or elsewhere in the grounds of their home.

The ages ranged from 12 months to seven years, although 75% of the children were aged two years or younger.

* Incidents in bold involve vehicles being driven in reverse. Data was taken from press reports, not official statistics or accident investigations [Source: RoSPA]

“Between the ages of one and two years, infants’ mobility increases at a terrific, but irregular rate, so they can easily escape a parents’ supervision for a short time and get into difficulties before the parent realises they have moved,” said RoSPA.

“It is not until the age of four or five that children begin to understand the concept of danger, and begin to heed warnings given to them.”

Technology to help prevent such accidents is rapidly reaching UK cars, but mainly as a cost option to new car buyers. Figures released by the Society of Motor Manufacturers and Traders in January this year showed that 66.8% of new cars are offered with at least one self-activating safety system, either as standard or as an optional extra. Nearly 1.8 million new vehicles a year are now available with collision warning systems alone, up 20% on the previous year.

The SMMT reported that parking assistance technology, including cameras and sensors, is available as standard on 21.9% of new cars, and as an option on a further 36.9%.

Rear traffic alert technology uses sensors to detect cars while reversing – out of driveways or parking spaces, for example – with some systems offering automatic braking.

The SMMT says these innovations have helped reduce road accidents in the UK by nearly 10% over the past five years.

Asked if the mandating of reversing cameras on new cars for the UK is being looked into, the the Department for Transport told Driving.co.uk that European legislation will help determine our standards.

“Most mass produced vehicles in the UK are subject to European Whole Vehicle Type Approval,” a spokesperson said. “The elements relating to safety are in the process of being reviewed and may in future include proposals to reduce the risk of reversing vehicles, including sensing technology such as a reversing camera.”

The DfT also pointed to safety organisation Euro NCAP’s ‘Roadmap’ report, published last year, which states that from 2020 its may reward vehicles fitted with a driver assistance systems that detect the presence of people or objects behind the car and automatically initiate braking.

Euro NCAP has already introduced tougher tests that mean only cars that include AEB, and can detect and automatically avoid impacts cyclists and pedestrians in front of the vehicle, will achieve the highest scores for safety. The first vehicle tested was the new Nissan Leaf electric car, which received the maximum five star rating.

More advanced connected and self-driving vehicle technology could reduce serious accidents  by 25,000 and save 2,500 lives by 2030, according to a 2015 report by SMMT and KPMG, a business consultancy.

In the meantime, industry experts reminded drivers that reversing cameras are not an alternative to using mirrors and looking around the car while reversing; they’re an additional assistant.
Tweet to @wdron Follow @wdron