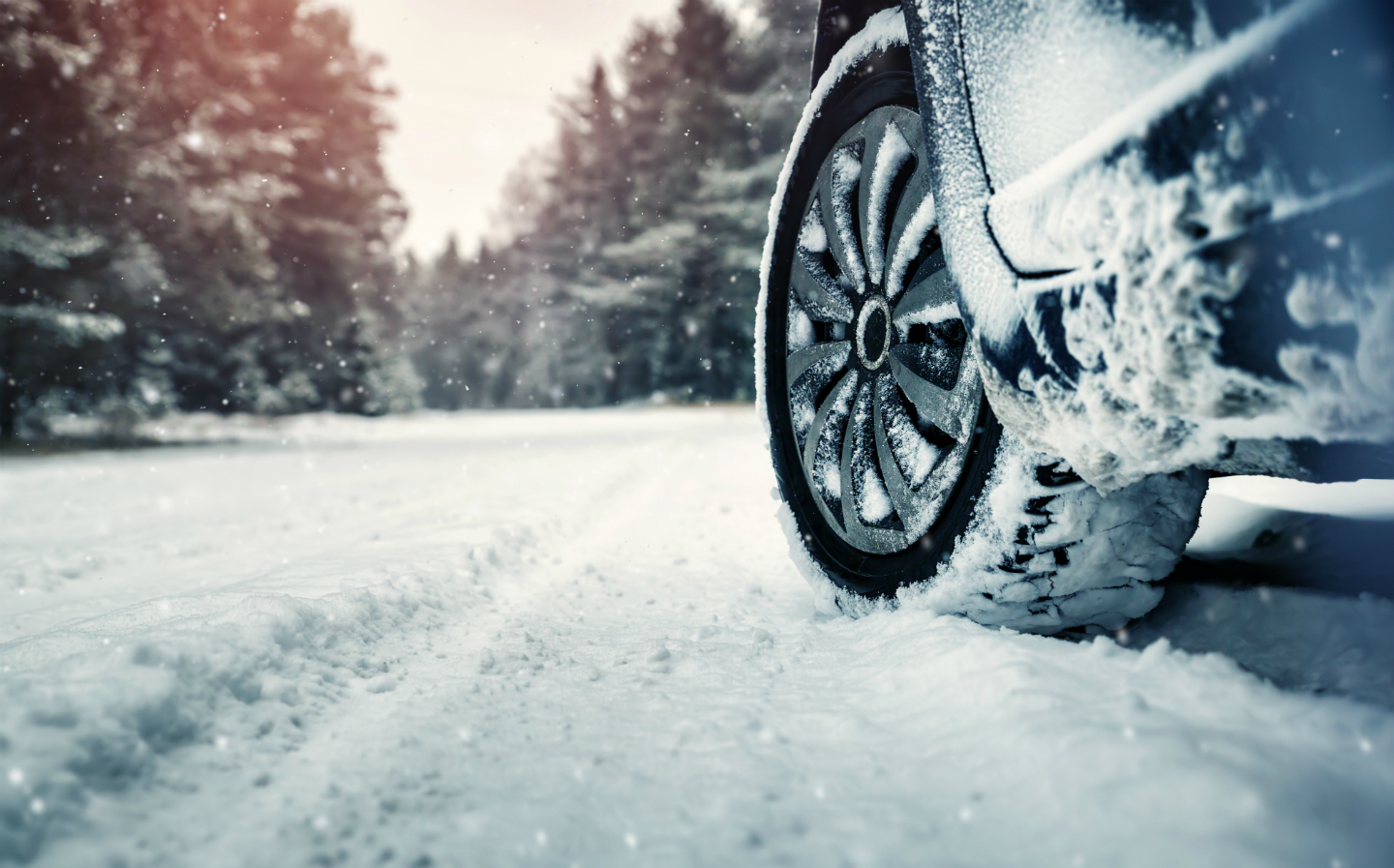 THE WINTER season is upon us but a new survey suggests many motorists in the UK will be putting themselves at risk should their vehicle break down in the coming months.

According to the research, the majority of drivers don’t have the kit they need in their car if it stops working or gets stuck during a cold snap. While around two-thirds (63%) of those quizzed said they keep de-icer spray or an ice scraper in their car at all times, a considerably smaller number (43%) keep the phone number of their breakdown service noted on a piece of paper somewhere in their vehicle, and only a fifth (20%) said they carry warm blankets and extra clothes in the vehicle in case of becoming stranded.

Reflective gear appears to be absent from most cars. Just over a quarter (26%) of drivers said they keep a red warning triangle in their vehicle, and a slightly smaller number (24%) claimed to have stowed away a hi-viz jacket.

The motorists who were quizzed were more likely to keep less essential items in their car at all times, however. Just under a third (30%) said their motor has a permanent stash of chewing gum or mints, while exactly half of respondents revealed they always have an umbrella on hand. A slightly higher proportion (56%) said they keep carriers bags in their vehicle.

“Equip yourself with analogue alternatives to smartphones, such as a road atlas and your breakdown service number written on a piece of paper”

More worryingly, breakdown acumen appeared to be lacking in those who took part in the poll. Less than half (49%) knew how to change a tyre on their car (even though 63% of drivers had a spare tyre in the boot), and only 52% of people knew what a red warning triangle was for.

Nearly three quarters (72%) of those who were quizzed confessed they didn’t know what they were supposed to do if their vehicle’s engine overheats. The RAC said drivers of a car with an overheating engine should safely pull over and stop, turn the engine off and get yourself and your passengers away from the car and the road.

Aleks Corr, Motor Insurance Specialist at NFU Mutual, which carried out the survey, said: “While brollies might be among the essentials for daily British life, don’t forget the safety fundamentals such as a torch, blanket and a spare tyre to prepare for a breakdown. Keeping basic safety equipment in your car could spell the difference between a minor inconvenience and a traumatically freezing and potentially hazardous family event.”

Corr went on to say motorists shouldn’t depend purely on modern technology such as smartphones to get them out of trouble in the event of a car breakdown this winter. “While technology can be a real lifeline, don’t completely rely on it. Poor signal or a low battery may mean it lets you down when you need it most. Always keep an in-car charger handy, but also equip yourself with analogue alternatives including a road atlas and your breakdown service number written on a piece of paper.”

To ensure you’re best prepared during the winter months, and especially in case your car does develop a fault or gets stuck in snow (adverse weather or an accident could shut all lanes of a motorway overnight, for example), it’s recommended you keep these items in your vehicle:

Snow joke: 10 steps to follow before driving in snowy conditions

Here’s how to drive on snow and ice