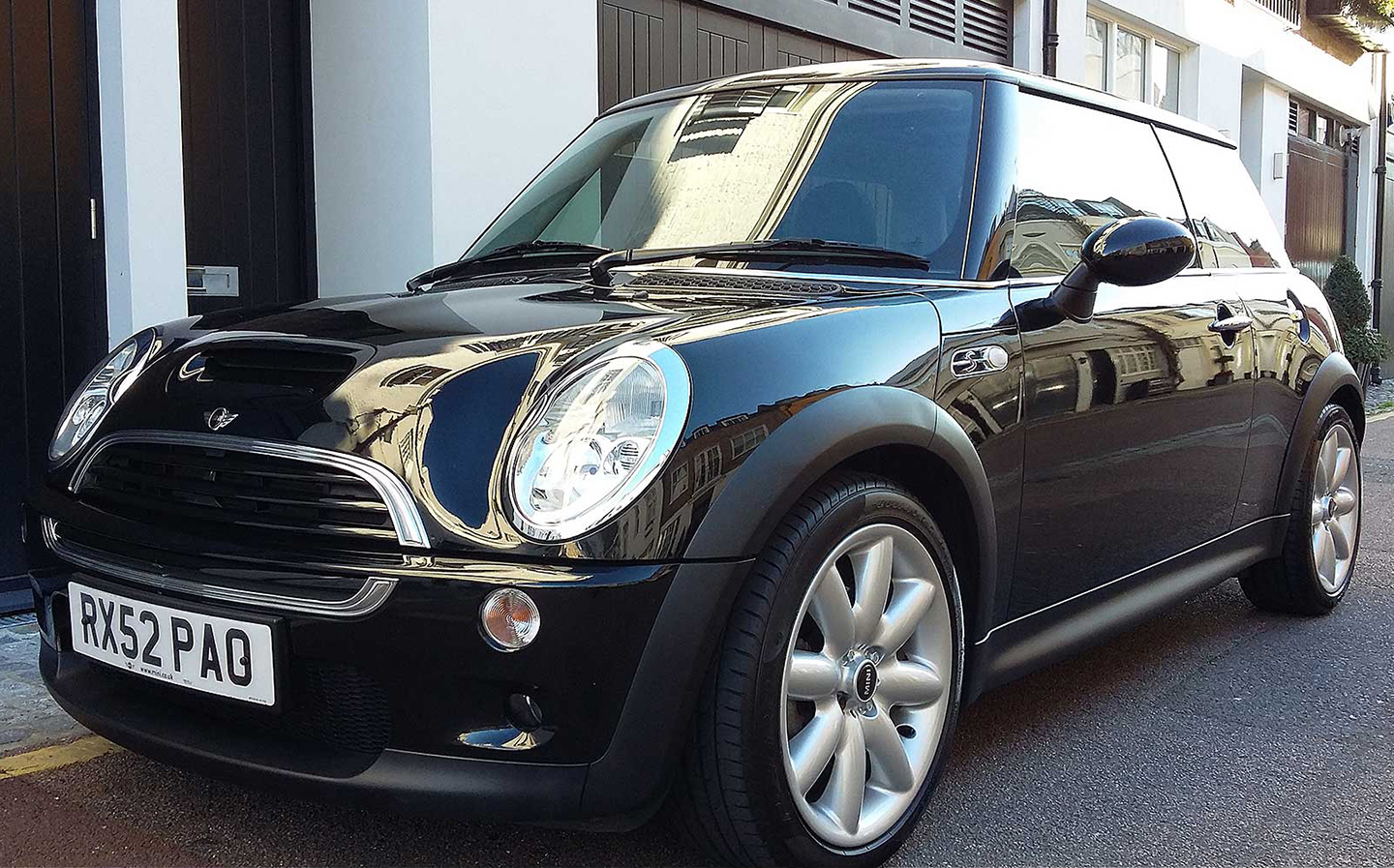 A MINI Cooper S that was owned by the pop star Madonna has arrived on the used car market, with an eye-watering price to match its chart-topping provenance.

Being offered by a private seller through Auto Trader, the 16-year-old hatchback was used as the artist’s personal car, with the V5 documents listing the singer’s The Ciccone 1989 Trust as its first owner. The vehicle was then owned by Madonna’s chauffeur before the current registered keeper took ownership.

Despite being a top runaround for the capital city, it seems Madonna didn’t take it for a spin very often, as it has only racked up 25,000 miles since it rolled off the production line in 2002. As such, the hot hatchback is in remarkably good condition for a Mini of its age.

Making the car even more desirable is the fact it’s a Cooper S variant, and thus was the sportiest new Mini that was available at the time. It comes with a supercharged 1.6-litre petrol engine, though, assuming Madonna was a sensible motorist, she may not have experienced all of the car’s 163bhp in day-to-day driving.

The car’s equipment list is further proof the singer is the material girl she claimed to be, with the listing stating “just about every possible optional [that was available] at the time”.

Included in the spec are items such as air-conditioning, leather upholstery, built-in sat nav and a panoramic sunroof; the latter may have proved handy for Madonna on those days when the sun would set so high (on La Isla Bonita).

Upon discovering the car was destined for the musical icon, the workers at the Cowley factory where the Mini was built decided to give Madonna another gift to remember, by signing the Cooper S’ body shell and the underside of its bonnet.

If it feels like you’ve seen it all before about this famous hatchback, that’s likely because you have. This Mini Cooper S was featured in a Historics at Brooklands auction in 2016, with the winning bid being £22,400 — a mighty jump up from that sale’s £9,000 estimate, but just under half of what the same car is being advertised for now.