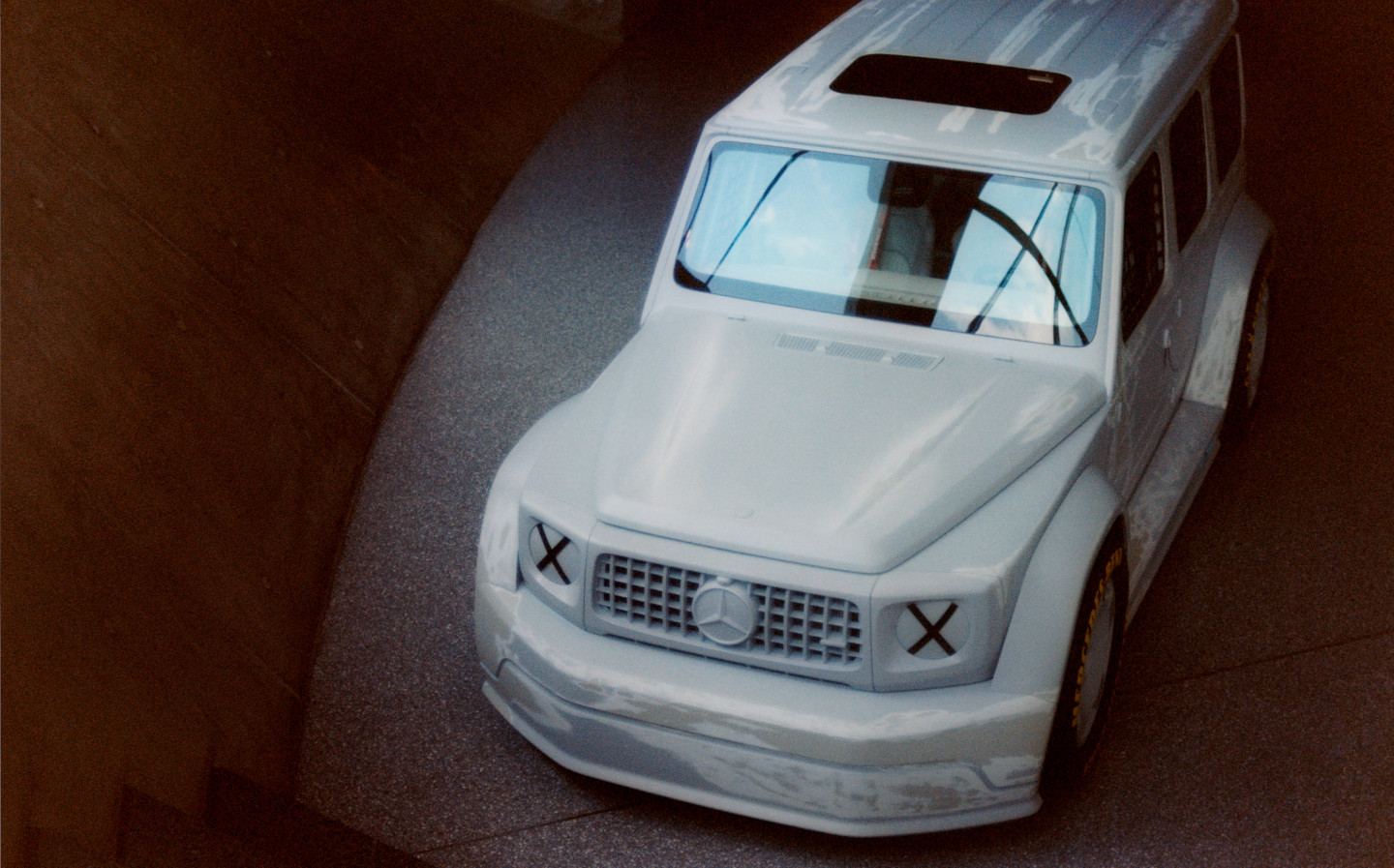 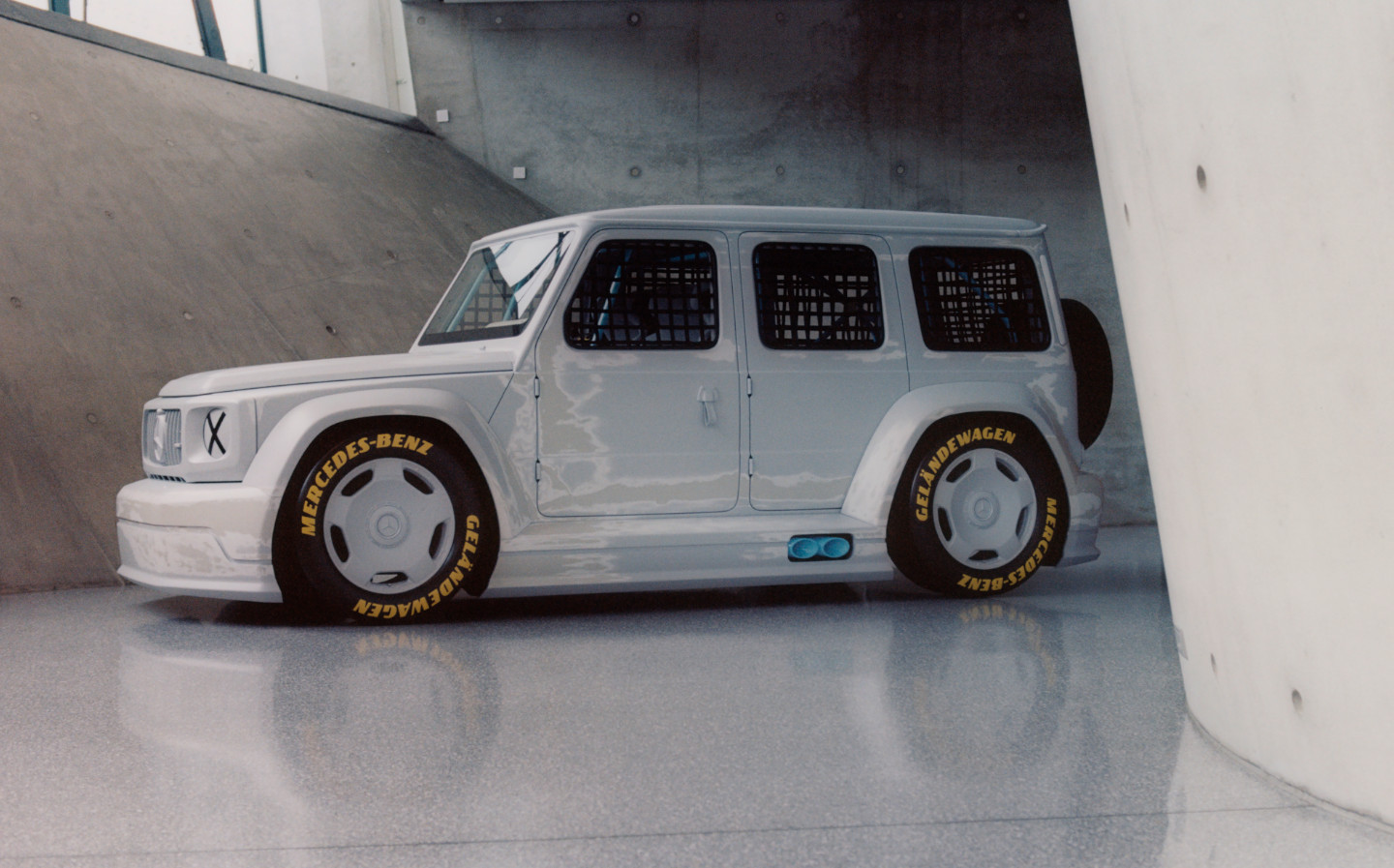 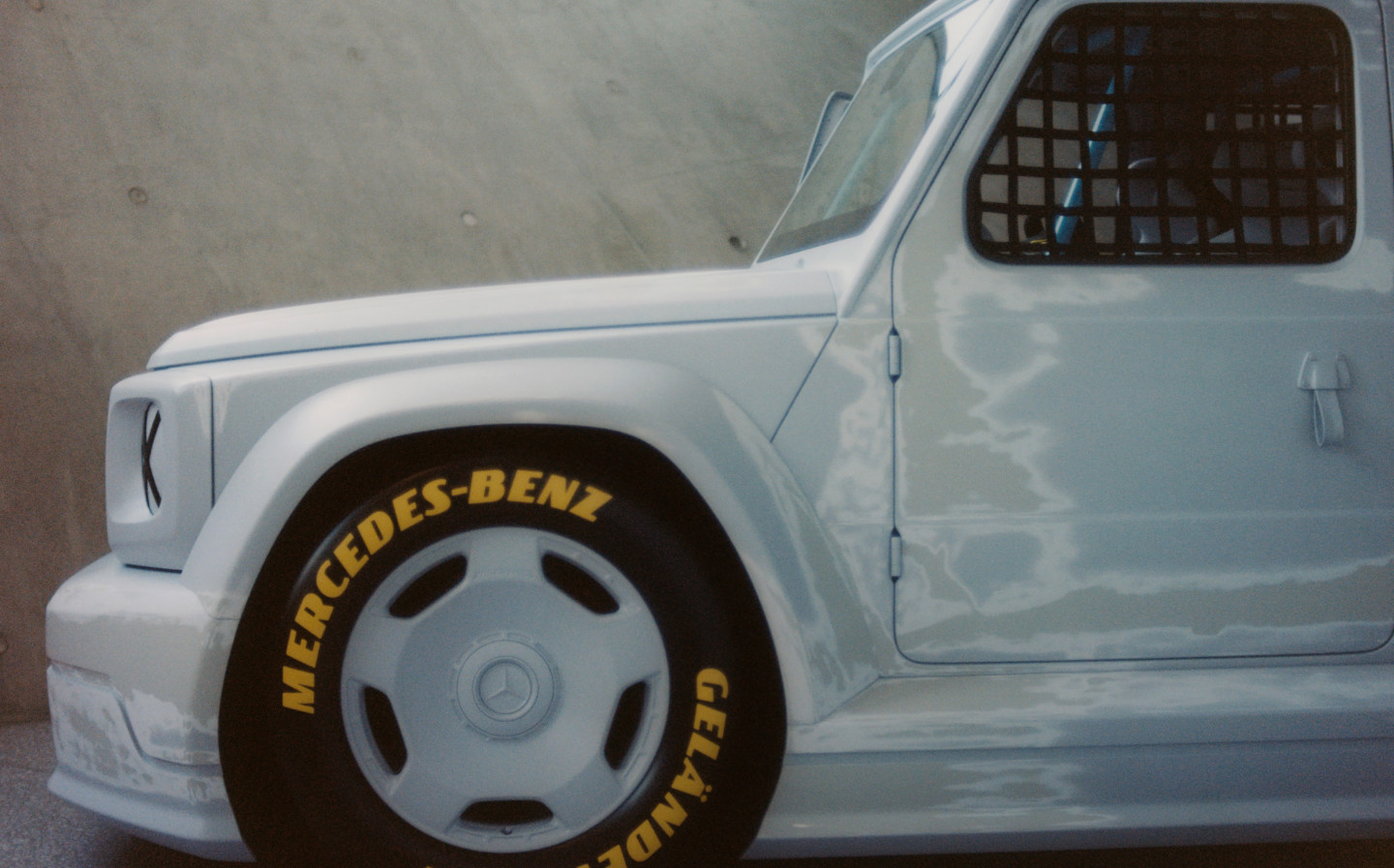 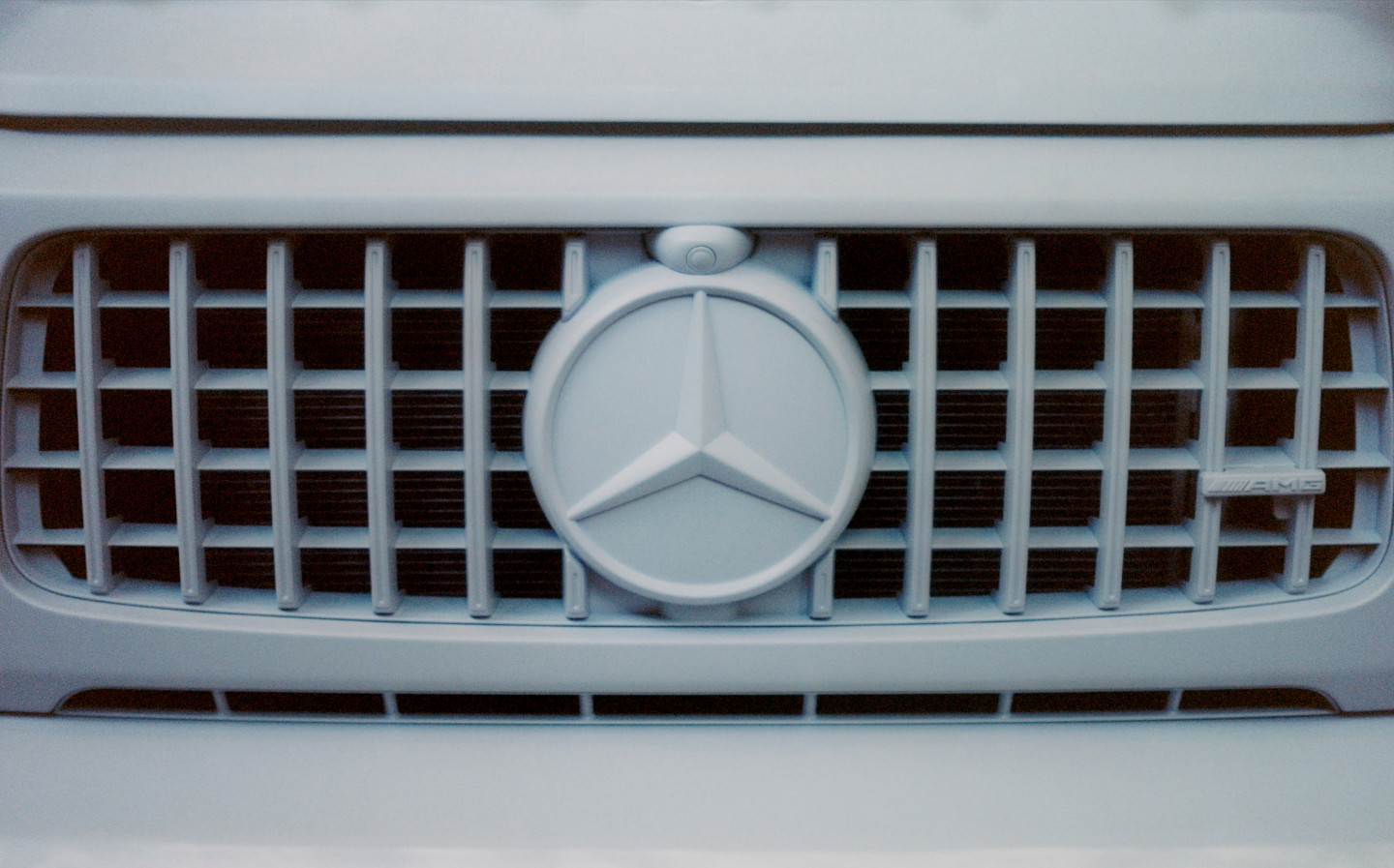 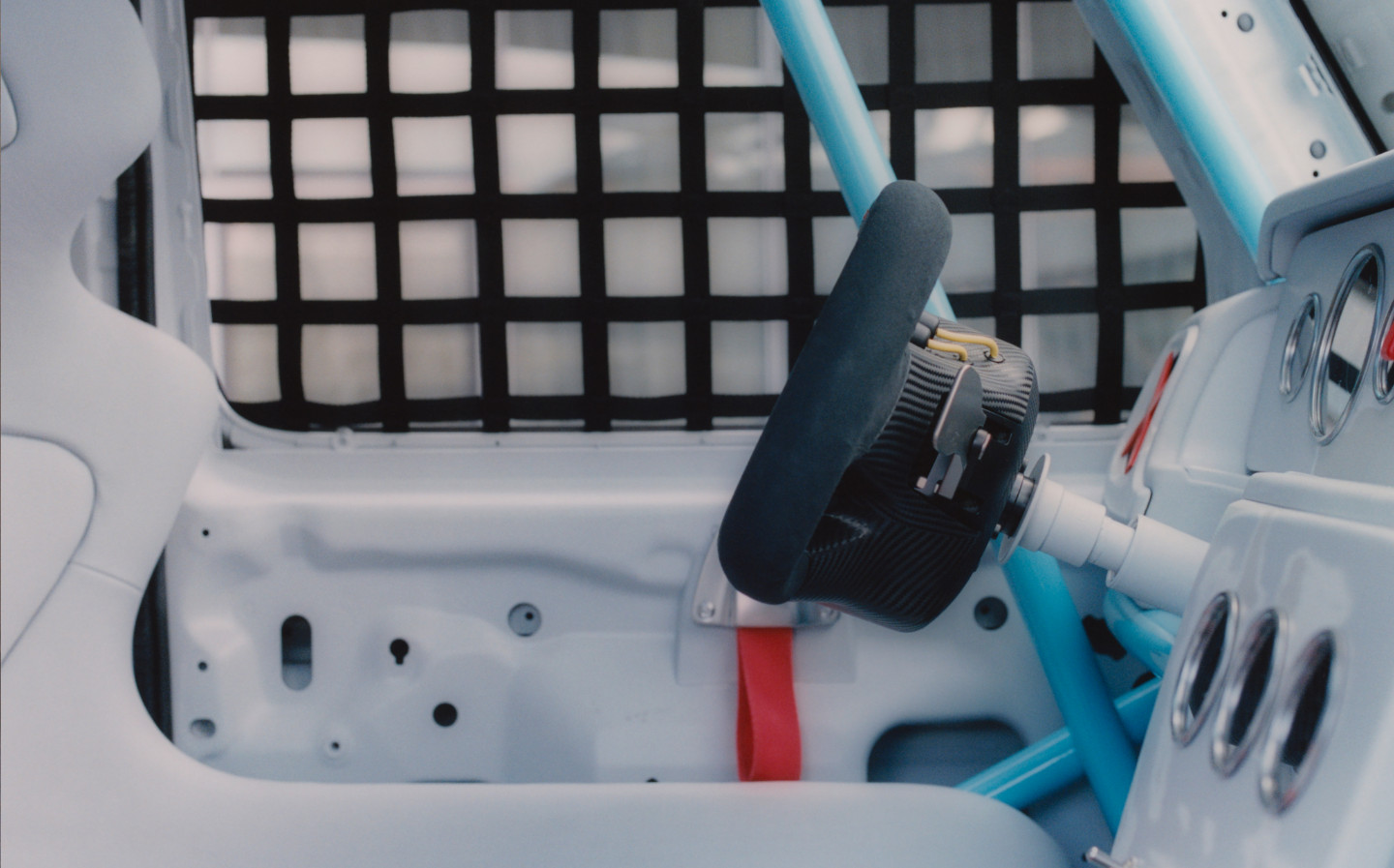 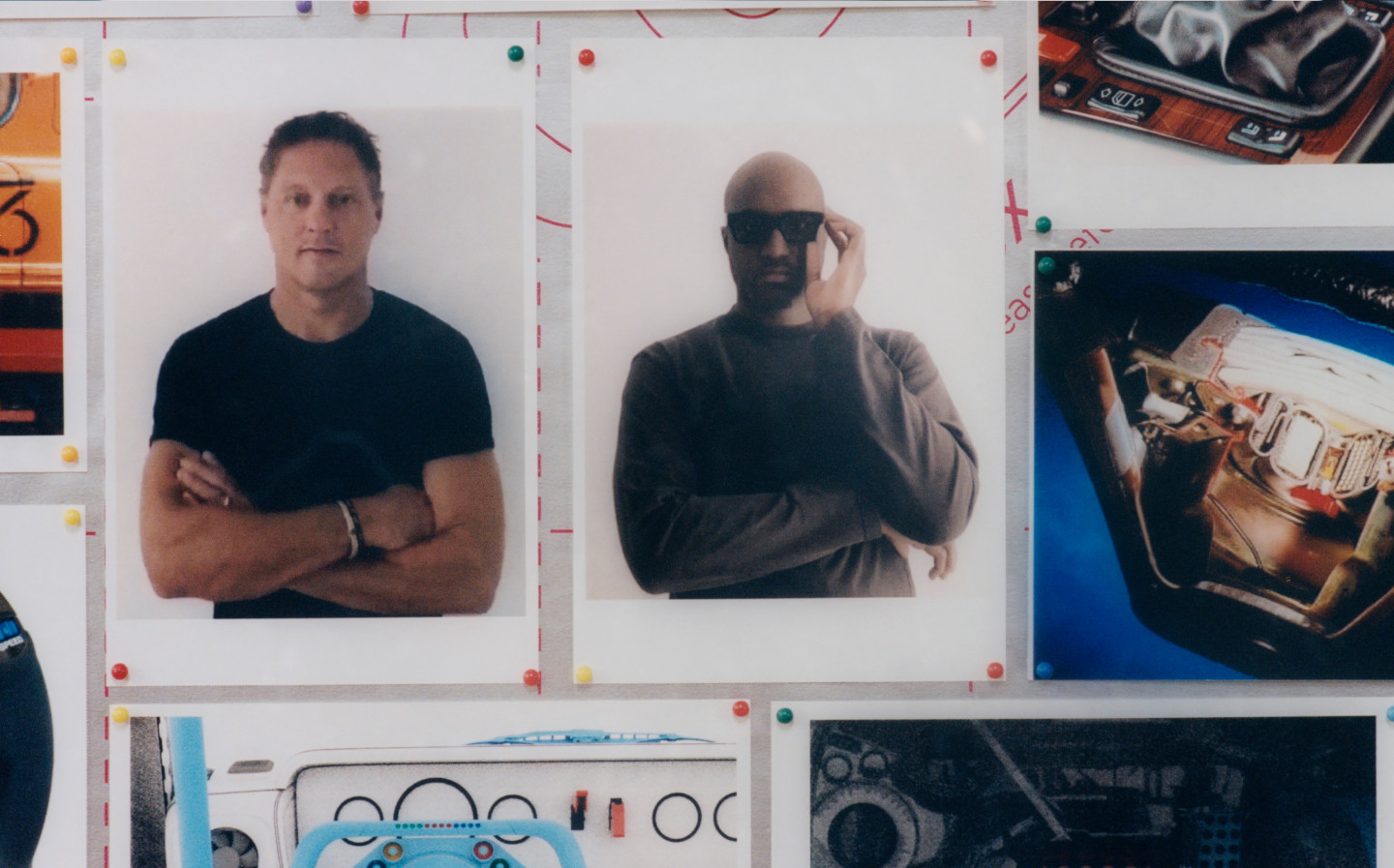 VIRGIL Abloh, the fashion designer behind Louis Vuitton Menswear and the streetwear label Off-White, has teamed up with Mercedes’ chief creative officer Gorden Wagener to create a sculptural, reimagined version of the Mercedes G-Class (which, despite a name change more than two decades ago, is still colloquially referred to as a G-Wagen).

The project, called Geländewagen, involves a Mercedes-AMG G63 reimagined as a racing car, because… why not? It has meant a few alterations to the car’s structure and a few omissions from its usually luxurious setup, along with some fairly extreme aesthetic zhuzhing.

Windows, screens and complete doors have been omitted and replaced instead with netting, in a design choice inspired by Nascar. Abloh said that he is interested in the “deconstruction” of drag and race cars. It’s a buzzword with which he has become closely associated, even outside the world of fashion, after designing an internet-breaking collection of shoes for Nike called “The Ten”, in 2017.

Other alterations on the racing front come with the addition of an F1-esque steering wheel that various sources have attributed to the upcoming Mercedes Project One hypercar. The dashboard has been replaced with two analogue dials and the interior has been completely stripped, save for a rollcage and a couple of racing seats. The whole thing, widened and lowered to millimetres off the ground, sits on mammoth 25in AMG racing wheels. 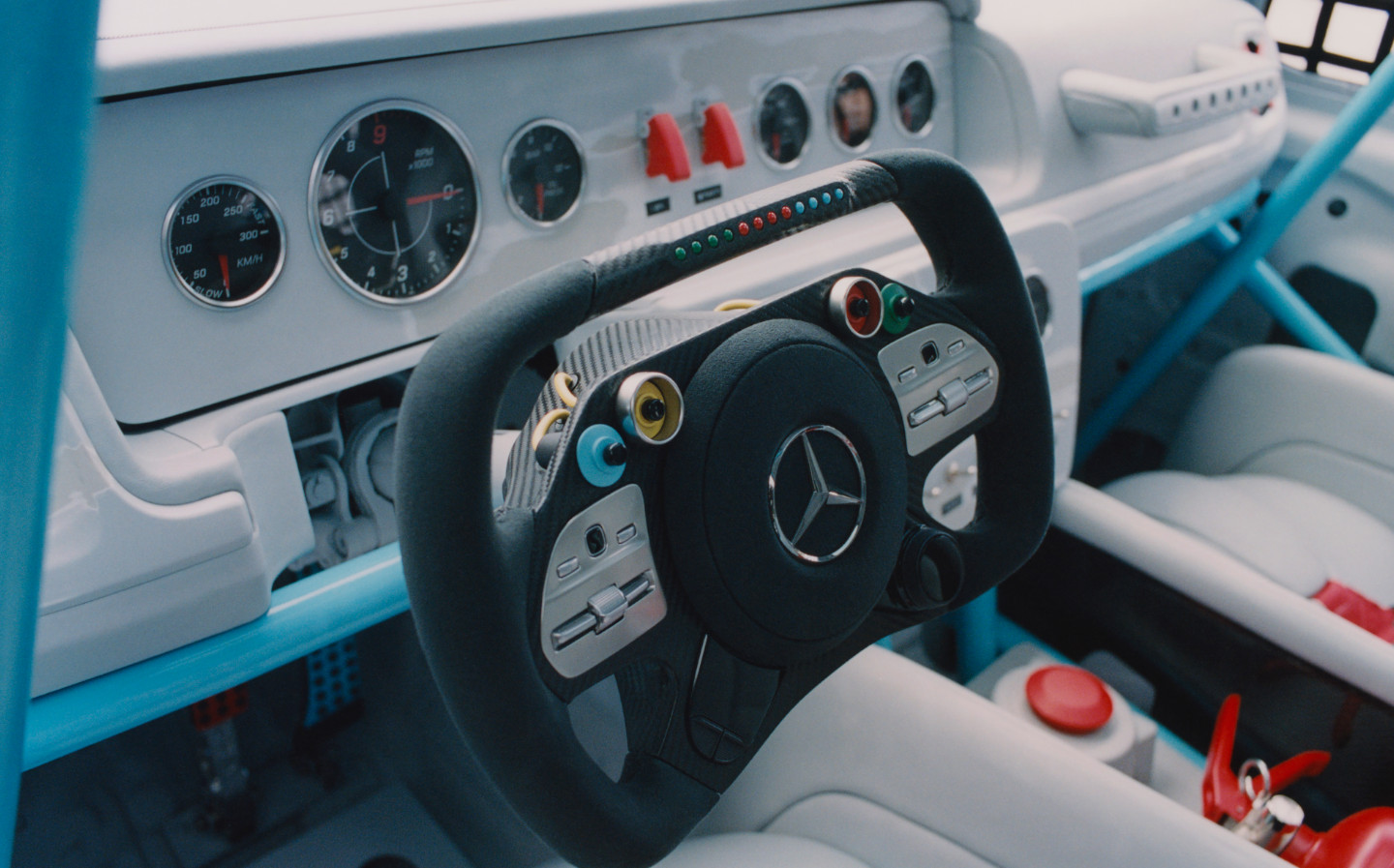 Since its debut in 1979 (it celebrated its 40th birthday last year), the G-Class has worn many hats — military vehicle, civilian SUV, popemobile — but it has had a persistent place at the hearts of pop culture. Abloh, who owns a G-Class himself, said this inspired his design, telling GQ: “The G-Wagen, to me, is one of my most favourite objects of design, period. It sits up there next to the iPhone by Steve Jobs. It’s timeless.”

Despite it’s racing accoutrements, however, Project Geländewagen is an art piece. It’s legally undriveable, at least on the road — it doesn’t have some of those pesky things asked for by authorities, like exterior mirrors or indicators — and the exterior colours have been largely homogenised (including painting over the headlights, in a colour that reportedly took three weeks to choose) in order for the G-Class’ utilitarian silhouette to be made front and centre.

A replica of the art piece is to be sold as part of Sotheby’s Contemporary Curated series, which, according to Mercedes, is an effort to “support the arts at a critical time”. All the money raised from the auction will go to a charity supporting international creative communities.

Abloh said: “My ultimate goal in this project with Mercedes-Benz is inspiring young artists, engineers, designers to question the status quo, in addition to experimenting with my own design abilities.”

Wagener added: “With Project Geländewagen we create a unique artwork that showcases future interpretations of luxury and the desire for beauty and the extraordinary. The result is something between reality and future. The collaboration with Virgil has seen two distinct design philosophies unite, for a one-of-a-kind re-imagination of the G that continues to celebrate the extraordinary at its core.”

On social media, opinions have been mixed. Lewis Hamilton, who has been known to hang out at fashion weeks with Virgil Abloh, showed his excitement on his instagram stories. Meanwhile, one twitter user commented that there are some aesthetic similarities between the art piece and a Toyota Scion.

Jeremy Clarkson: What’s the point of a diesel Mercedes-Benz G-Class?