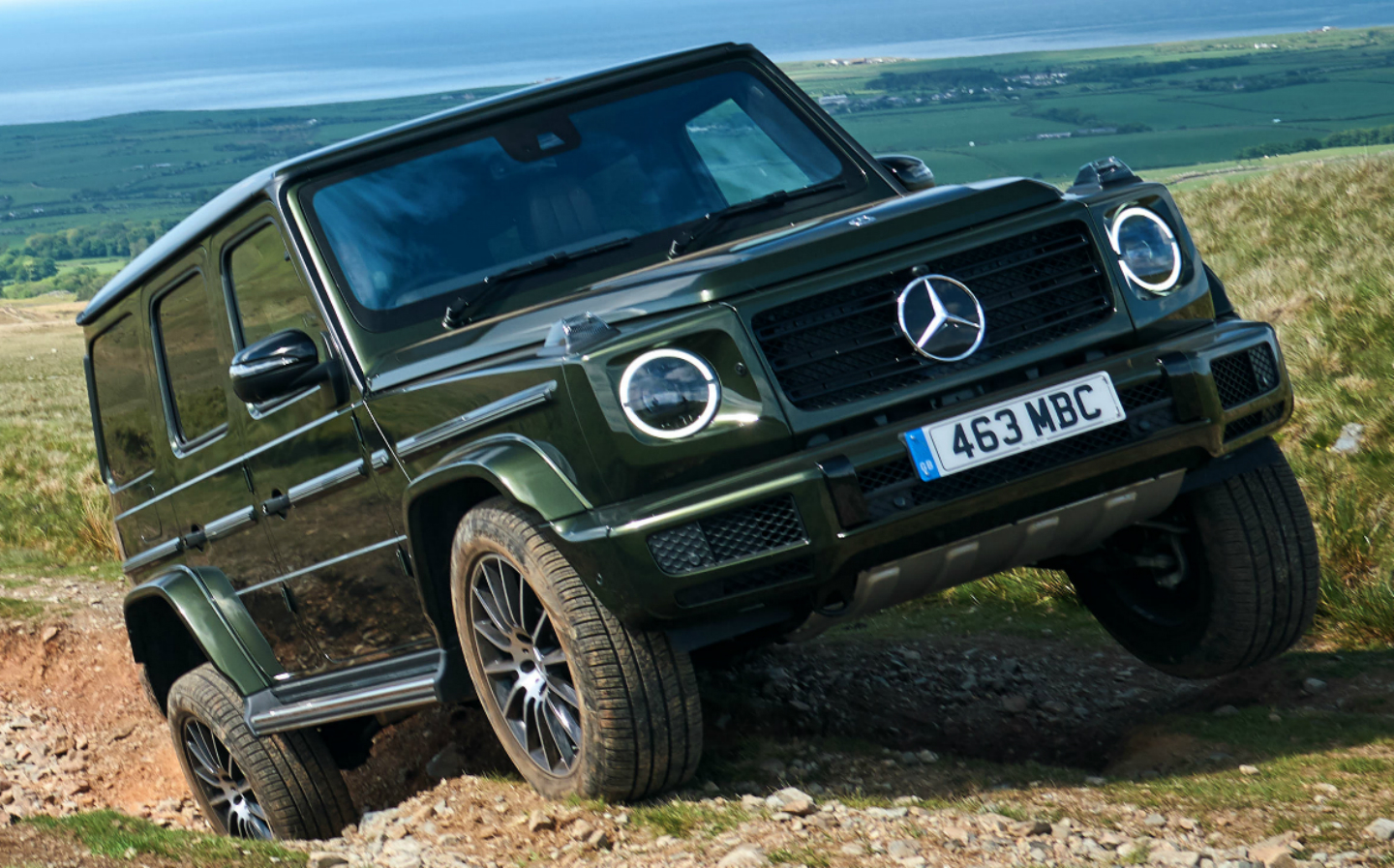 “THE MORE things change, the more they stay the same” is one way to summarise Jeremy Clarkson’s assessment the Mercedes-Benz G-Class in The Sunday Times Magazine today. While the latest generation of the mighty German 4×4 appears to be a far more modern beast compared to its predecessors, it isn’t drastically different under the skin to the model  the critic and TV presenter reviewed all the way back in 2011.

Clarkson said the brand new G-Class that was delivered to him doesn’t move the game on much in terms of the engineering over the previous version, which already was a bit of a dinosaur when he took it for a spin at the turn of the last decade. “Yes, the new G-wagen is more composed than the ones from yesteryear,” Clarkson’s wrote in his latest road test, “but it still has a ladder chassis, like Stephenson’s Rocket.”

The engine in the new model is very similar to what came before, too, as both of the non-AMG G-Class models he’s tested in the intervening nine years have had a 3-litre, turbocharged six-cylinder diesel motor under the bonnet. And, while the new car has a bit more power to play with over the previous version (282bhp and 442 lb ft of torque, vs 207bhp and 398 lb ft), it appears to be barely any more efficient, as both cars return around 25mpg.

It’s the so-so fuel economy that leaves Clarkson scratching his head as to why the car is available with a diesel engine in the first place, declaring “there is no reason on earth Mercedes should have fitted its leviathan with a diesel power plant”.

He also revealed that he doesn’t buy the argument it’s worth buying over the even thirstier petrol-powered AMG model (which, incidentally, he reviewed for The Sunday Times almost a year ago to the day) on efficiency grounds: “What are you saying about yourself: that you care about the planet? Really? So you’ve bought a 2.5-ton tank that runs on a fuel that kills old ladies in their beds? You might as well try to win hearts and minds by hosting a world turtle-strangling competition.”

That’s not to say Clarkson despised everything about his diesel G-Class test car, though. He loved the “beautifully done” and “wonderful to use” interior, for instance, with one of his favourite toys being the ambient lighting he suggested would be fun to play around with when you’re stuck in traffic.

The writer also adored the high-riding SUV’s lofty driving position, saying he “felt like the love child of Richard Osman and Miranda Hart” when he was behind the wheel of the Mercedes off-roader.

As much as Clarkson enjoyed those parts of the diesel G-Class, though, they weren’t enough to fully win him over. And he reckoned there aren’t many other people out there interested in spending nearly £100,000 on a large, luxurious SUV who will want to buy a diesel version of the G-Class, either.

Clarkson: Best thing about the Mercedes G 63? It hacks off the anti-car brigade