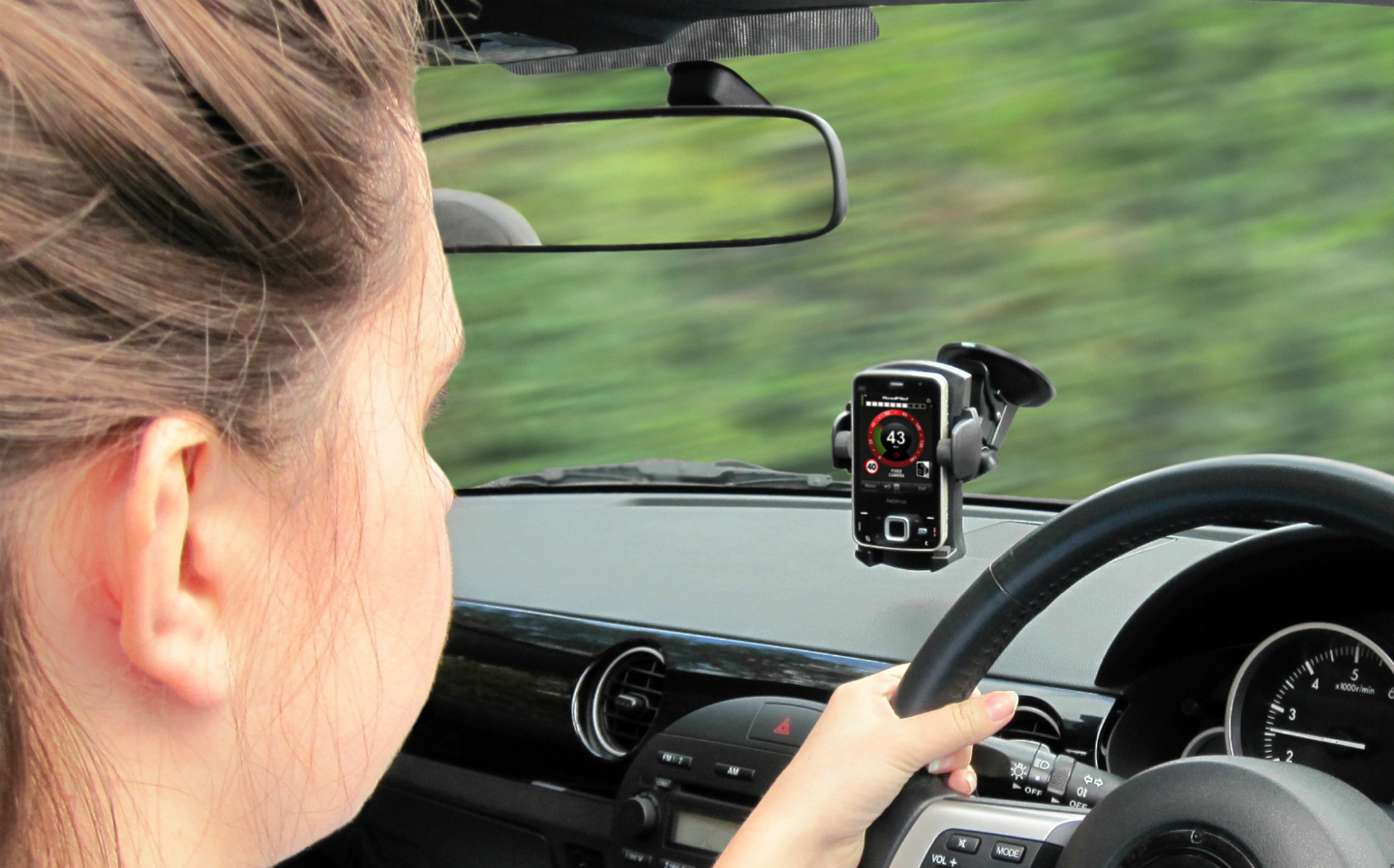 Highlights from the showbiz solicitor’s time in court include defending Jimmy Carr for using his mobile phone at the wheel, when Freeman successfully argued that the comedian was using his iPhone to record a joke.

Now Freeman is using his powers of persuasion to call for a ban on the use of hands-free mobile phones.

The lawyer says it’s the one thing he would want to see changed in the law above all else.

“Everyone thinks that if you’re using a phone and you’re hands-free then you are fine and dandy,” said Freeman. “But speaking on a mobile phone is a major cause of distraction, irrespective of whether the call is hands-free or not.

“In my opinion, any form of use of a phone, except for an emergency should be banned. The reality is that if you’re using it legally or illegally – hand-held or hands-free – the distraction level is the same.” 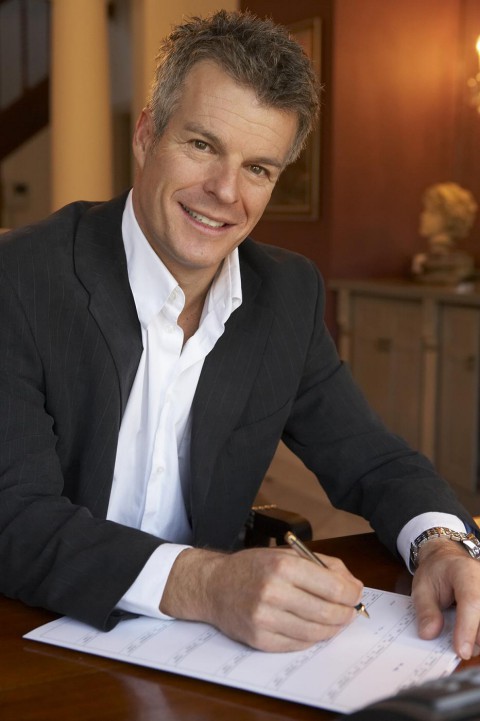 Nick Freeman, pictured, says the chances of having an accident using a phone hands-free increase four-fold.

Freeman’s views are reinforced by research carried out by scientists. In 2016, studies conducted by the University of Sussex showed that drivers using a phone in its hands-free mode are as distracted as when holding it.

Scientists discovered that conversations cause the driver to visually imagine what they are talking about. This uses a part of the brain normally used to watch the road.

Freeman suggests that the distraction of making a hands-free phone call is almost the equivalent of driving at the threshold of the drink drive limit. “It means the chances of you having an accident using hands-free increases four-fold. The stakes are just too high,” says Freeman.

Using a hand-held mobile phone at the wheel has been illegal since 2003. The current penalty for those caught is six points on the offender’s licence and a £200 fine.

Police have the power to stop a driver they believe is distracted and driving without due care and attention.

However, critics argue that a reduction in the number of traffic police on Britain’s roads means most drivers believe there’s little chance of being caught handling their phone, or driving while distracted by a hands-free call.

The RAC says a third of traffic police have been taken off the UK’s roads. The motoring organisation has warned that problem of phone use could be set to worsen rather than improve, unless the reductions in traffic police numbers stop.

The number of deaths on Britain’s roads has reached a five-year high, with nearly 1,800 people losing their lives in 2016.

Freeman says more people use time spent driving to catch up with colleagues or friends and family, on the phone. “I realise people use the car as an extension of the office – I do it myself. If I’m driving from my offices in Manchester to London and I’ve got 30 calls to make, it’s the perfect time to do it.

“But if you’re doing that, you’re involved in conversations that require concentration. And if you’re just talking, you’re thinking about your conversation, the journey has gone and you don’t remember those last 20 miles.

“It is time the Government acted to put an end to the menace of hands-free and they need to impose a penalty commensurate with drink driving.”