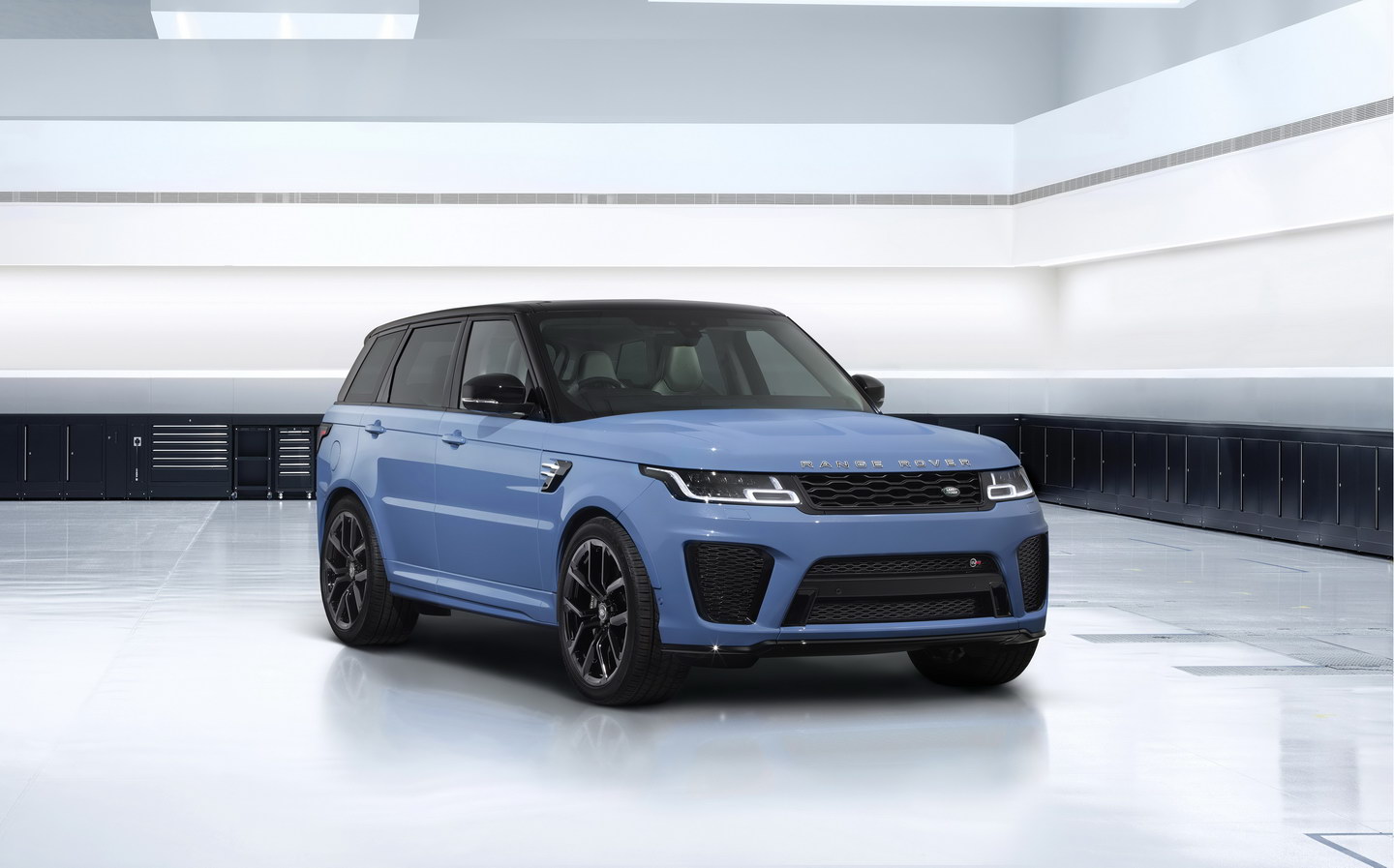 SV Bespoke, a sub-division of SVO, has tweaked the exterior of the standard Range Rover Sport SVR to increase the appeal of the company’s most powerful vehicle.

Most noticeable are the two paint colours exclusive to the Ultimate edition, called Marl Grey Gloss and Maya Blue Gloss. White glass flake particles in the base coat give the two colours a distinct sparkle. Those looking for something a little less showy can opt for a third colour, Ligurian Black Satin, though that won’t provide much contrast with the Narvik Black roof, unlike the other two hues. 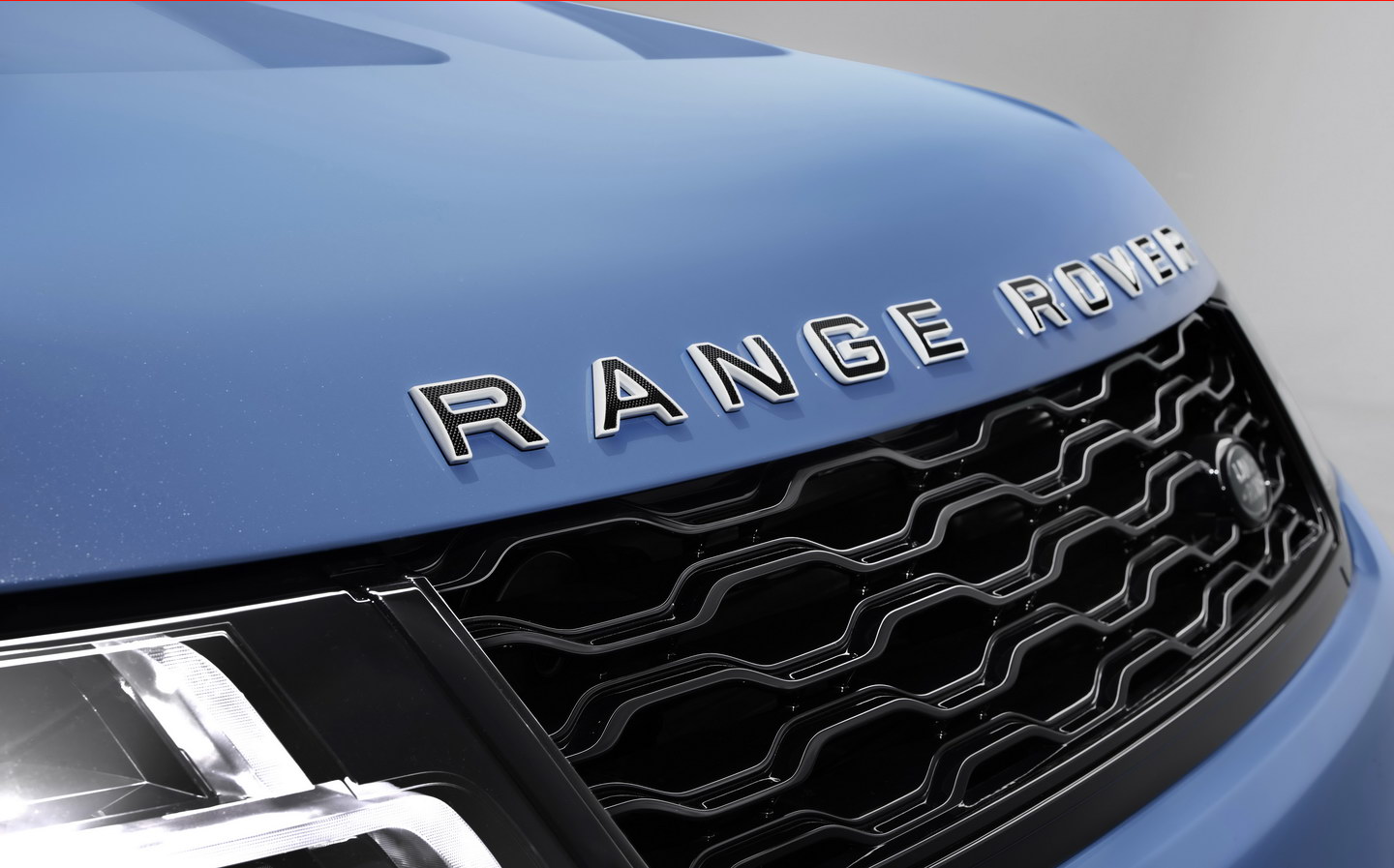 The Range Rover Sport SVR is powered by a supercharged 5.0-litre V8 engine producing 567bhp. After it dispenses 0-60mph in 4.3 seconds, it’ll go on to a top speed of 176mph. The Ultimate edition uses the same engine.

Additional exterior touches hint at that power and presence.

The body-coloured carbon fibre bonnet is vented, while the 22-inch forged alloy wheels and black brake calipers set the Ultimate edition apart from the standard SVR.

In this age of climate change, one might think that a 5.0-litre V8 Range Rover would be especially unpopular, but that’s not the case according to Mark Turner, Commercial Director with Land Rover SV Bespoke. 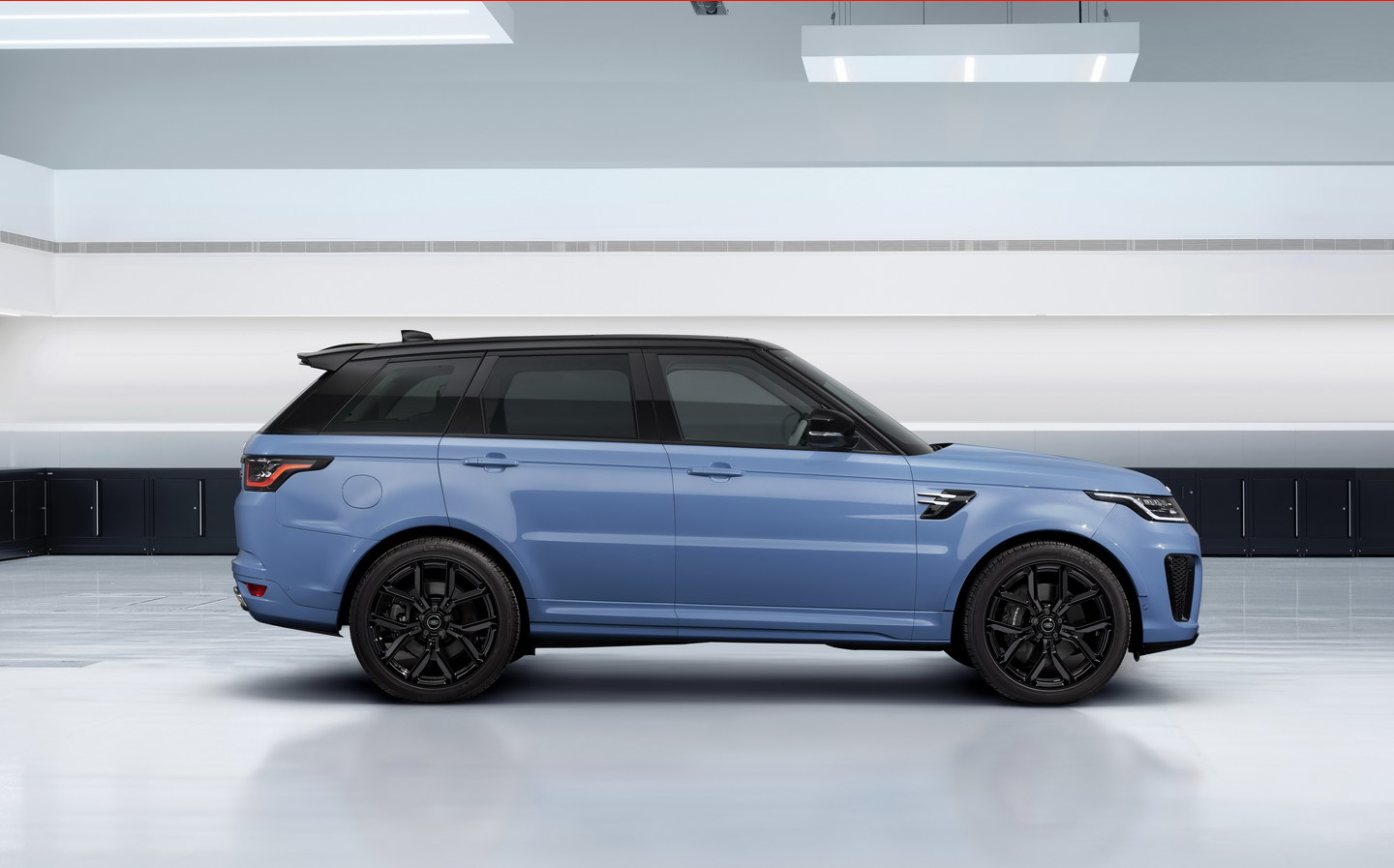 “Range Rover Sport SVR redefined Land Rover high-performance capability when it was introduced in 2014. We’ve sold more than 20,000 examples to date and demand for the SVR’s characterful mix of power, luxury and thrilling dynamics continues to grow every year. The SV Bespoke personalisation features of this Ultimate edition elevate its appeal even further,” he said.

Order books have opened worldwide for the Range Rover SVR Ultimate Edition and the vehicle will make its debut on the SVO stand at Salon Privé in Blenheim Palace from September 1st to 5th.