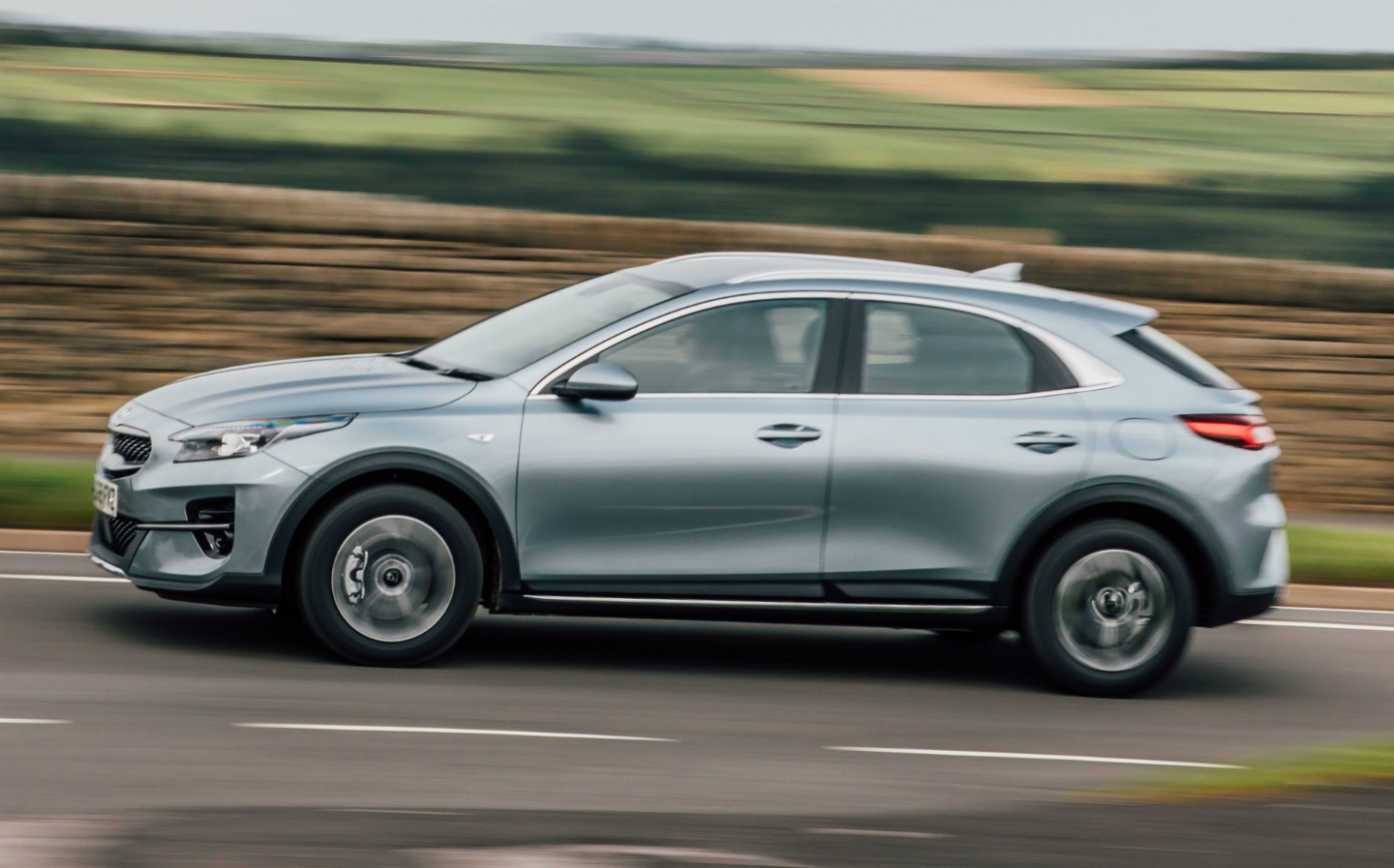 READ some of Jeremy Clarkson’s more recent reviews for The Sunday Times Magazine, and you’d be forgiven for thinking he’s no longer as obsessed with powerrr as he used to. Just a couple of weeks ago, he said the 616bhp BMW M8 Competition grand tourer would be a far better car if it was “much, much less powerful“, and one of Clarkson’s favourite cars of last year was the 129bhp Peugeot Rifter people carrier.

You’d have thought, then, that the 138bhp, 1.4-litre turbocharged petrol engine fitted to the Kia XCeed crossover that the Grant Tour presenter and Sunday Times columnist has road tested in the most recent edition wouldn’t be a major sticking point. However, he really seemed to be annoyed with the apparent lack of punch from his test car’s turbocharged petrol motor.

According to Clarkson, while a 1.4-litre engine in a hatchback-based SUV appears to tick all the right boxes on paper, it doesn’t work out quite as well on the open road. Especially, he wrote, when you’re an hour late for a lunch meet-up and in a rush.

He said: “In a meeting, [the 1.4-litre engine] will have sounded like a great idea, because the marketing department could boast about low emissions and good economy. But when you’re an hour late, 138 horsepower in a car this big and heavy is best described as ‘Nowhere near enough’.”

Clarkson adds that the problem of the allegedly underpowered engine was compounded by his test car’s seven-speed automatic transmission, which he says “takes about four hours to swap cogs”. He claimed that the auto ‘box changes gears so slowly that he would often floor the throttle when approaching roundabouts, because he’d figured out he “wouldn’t actually be given the correct gear until I was coming out on the other side.”

While the engine and gearbox got on Clarkson’s nerves, he did admit to liking a lot of the XCeed’s other features.He was a big fan of his test car’s interior (“there are many luxury touches, such as a heated steering wheel, that make you feel that, actually, it could be a Bentley”), and he also liked how the SUV’s swoopy styling doesn’t appear to have impacted the space inside.

“It’s a good-looking car too,” the writer says, “but not at the expense of practicality. It really is a full five-seater, and the boot is generous as well.”

However, while Jeremy Clarkson reckons the Kia XCeed will be attractive and enticing choice for anyone who’s shopping around for a new small SUV (“see one of these in a showroom, or take one for a short test drive, and you’ll be signing on the dotted line immediately”), the lack of power means Kia’s new compact crossover won’t be turning up on his driveway anytime soon.

He explained: “I like all the things I buy to be capable of doing everything that may be reasonably expected of them. And the Kia can’t.”

Or click on the link below for a second opinion on the new Kia XCeed, from Driving.co.uk’s editor.