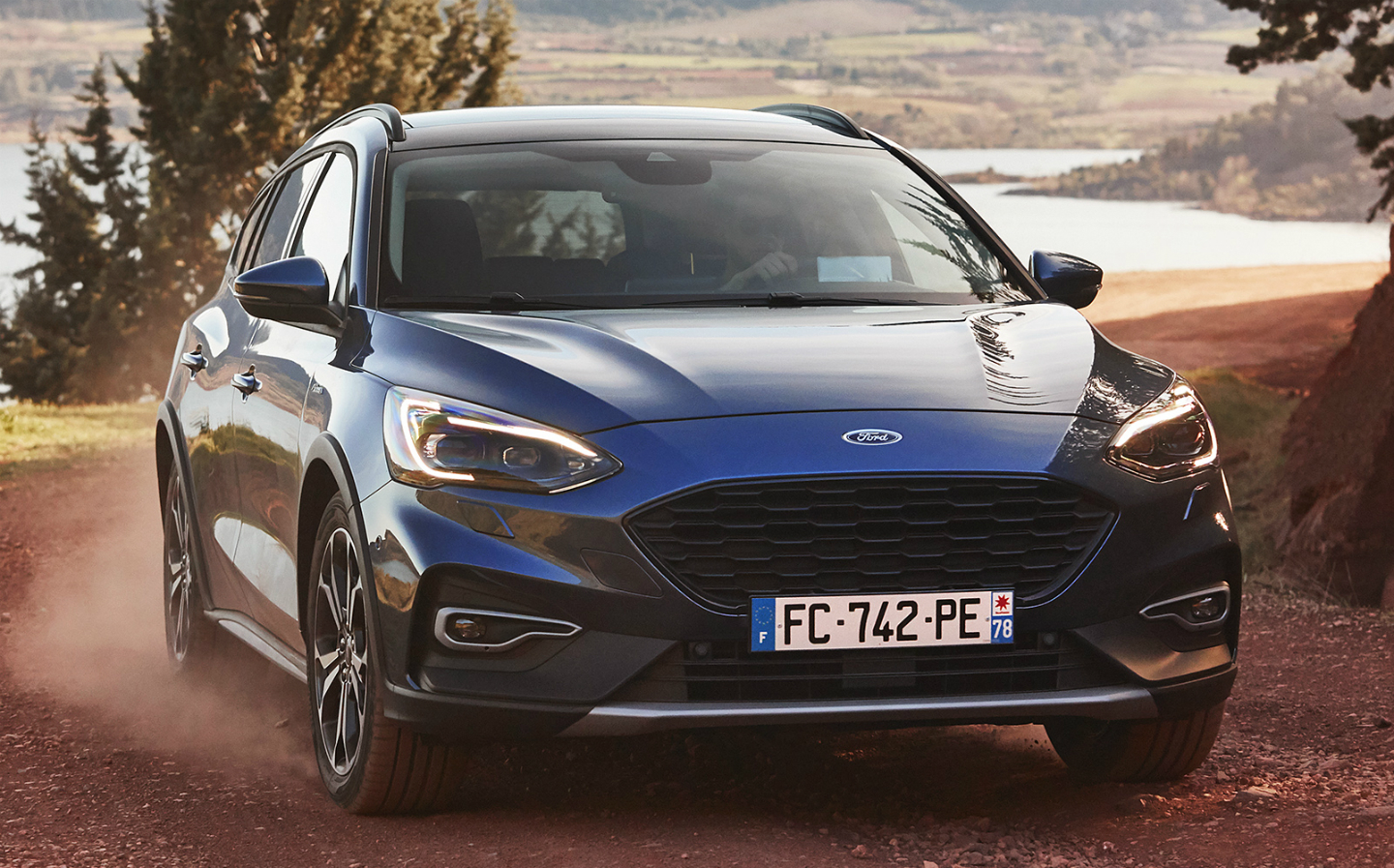 WHILE Jeremy Clarkson is a big fan of the original Ford Focus, the critic’s thoughts on newer versions of the family hatch haven’t always been kind. In 2011, he said the 1.6-litre petrol engine was that car’s only shining grace, and reckoned the previous-generation Focus ST hot hatch wasn’t a car you’d want to buy.

Having been given a rugged makeover, though, it seems Ford’s five-door is back in the controversial critic’s good books, as he’s given a glowing review to the Ford Focus Active Estate in today’s Sunday Times. So impressed was the Grand Tour host with his test car that he awarded it four out of five stars — making it one of the highest-rated motors he’s tested this year so far.

According to Clarkson, much of that praise is down to the way the Focus Active Estate feels behind the wheel, which he reckons recaptures the handling essence that made the first-gen Focus such a delight to drive. Even though the raised ride height of the Active means it’s around 3cm taller than the regular Focus Estate, Clarkson says you can still “whizz along in it and things never get hectic or unruly”. He goes on to say the car’s excellent road manners make it “as composed as a ballet dancer” on the open road.

Clarkson also liked the engine fitted to his test car — which is perhaps surprising, considering it’s a 1.5-litre turbocharged three-cylinder petrol unit that produces a modest 148bhp. Despite being three times less punchy than the Ford Mustang Convertible he assessed a fortnight ago, it has more than enough oomph to appease the power-obsessed presenter: Clarkson says the three-cylinder mill is “a lovely engine” that “really goes” when you put your foot down.

Factor in the good standard equipment levels, its decent value for money (in the “Active X” spec of JC’s test car, the estate starts at £24,645) and the boot that was large enough to gobble up all the boxes for the IKEA furniture he built with his son, the Sunday Times columnist had this to say about the Ford Focus Active: “if you want a spacious five-seat estate car that does what you want, cheaply and efficiently, you’d struggle to find anything better”.

That’s not to say the critic couldn’t find something he didn’t like about the Ford.  He’s not a fan of the way it looks, for instance, saying, “Even with the optional snazzy blue paintwork on my test car, it wasn’t much of a head-turner,” and the fact it’s a Ford means “you’re not going to bring a drinks party to a shuddering halt when you tell the other guests what you’ve just bought”.

Mind you, Clarkson thinks the Focus Active Estate won’t even be on your radar: “You don’t want one because you want a high-riding SUV or a sports car or something with a BMW badge on.”

He has come up with what he thinks is a possible way to solve this conundrum, though: inspired by his experience putting his son’s flat pack sofa together, JC wonders whether more people would go for the Focus Active if Ford slashed the price and sold it as a make-it-yourself kit car.

Needless to say, it’s probably best if Jeremy files this idea away with the many other “Ambitious but rubbish” plans he’s conjured up over the years.