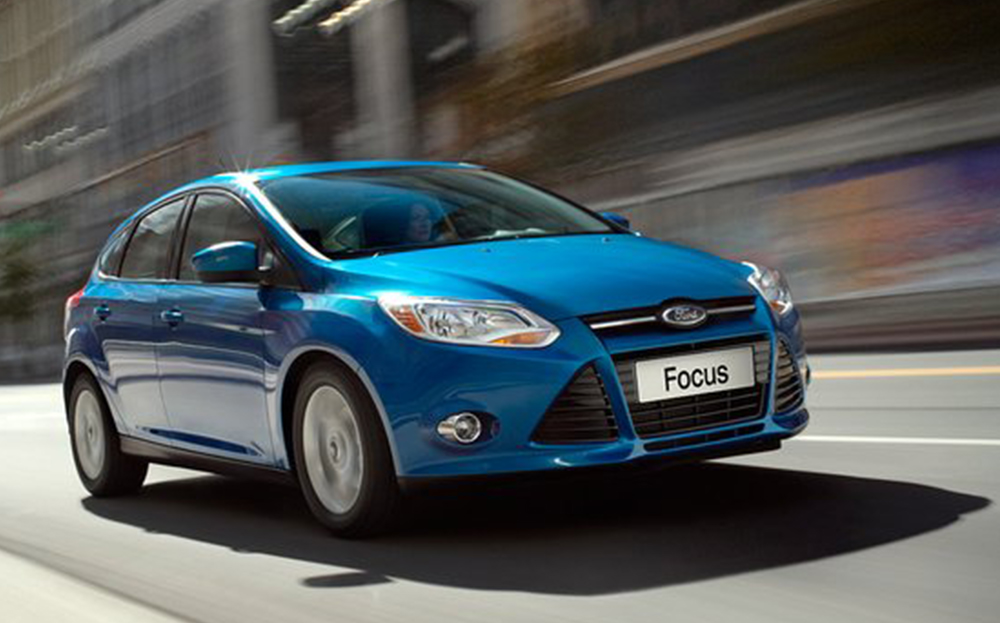 IN THE olden days most people who needed a family car bought a simple hatchback. A Ford Escort, perhaps, or, if they were feeling racy, a Volkswagen Golf. Not any more. Now, ordinary won’t do. Simple is dreary. The Hush Puppy has been ousted to make way for the clown shoe: the SUV. The crossover. The funky little retro bomb with scorpions on the bonnet and chequerboard door mirrors. I wonder why. When I finish work today I shall potter over to the house and pour myself a glass of Château Léoube, the pink sort. It’s what I drink before supper. And during supper. And afterwards as well, usually.

Wine is simple. It’s easy. And a bottle contains exactly the right amount for a single evening. Beer is good, too. The Ford Escort of beverages. On a really hot day, when you’ve been busy outside, you don’t think, “Oooh. What I really need now to quench my thirst is a banana daiquiri.” You always want a beer: not the sort James May likes, with twigs in it, but a Peroni, in a glass with condensation dripping down the outside.

One of the things I hate most in life is when people come round to my house and ask for a gin and tonic. That’s four ingredients I must go and find. The gin, the tonic, the ice and the lemon. We never have a lemon in the house: why would you? And if we do, it invariably was picked before the Boer war and has the texture and juiciness of a marble. And then there’s the ice tray, which either contains no ice at all, or it does but it’s one big lump that will not, even with the assistance of a hammer, come out of the container.

To get round this we recently installed a fridge that dispenses ice at the touch of a button. In theory this is brilliant, but what happens in fact is that you hold the glass under the nozzle and you get water instead. So you start again, and now it delivers enough ice to keep a Spanish trawler at sea for several months. The first time this happened I attempted to clear up the mess with a vacuum cleaner, and now I have a message for you all: do not do this. Because Henry burped a bit and then broke.

Seriously, going to someone’s house and asking for a gin and tonic is like asking for a shepherd’s pie. And you wouldn’t do that because you know it’d be a nuisance. Especially if your wife has asked for a vodka and cranberry juice, with just a hint of lime. We don’t have any cranberry juice, or lime. Or vodka, usually. Because the kids’ friends have drunk it all. It’s always best, for convenience, then, to keep your drinking preferences simple. Yes, on a lazy Sunday morning it’s possible to spend an hour or so making a super-complicated bloody mary, but, no, in a packed City pub it is not acceptable to shout from the back, “Four Pimm’s, please, with all the trimmings.” And now, in a link so tenuous a spider would call it flimsy, we shall move on to the modern-day equivalent of a pint of stout. The new Ford Focus. The car you didn’t buy because you fancied a Fiat Harvey Wallbanger or a Citroën Shirley Temple instead.

Ten years ago I bought a Ford Focus, and I still have it today. Occasionally I use it and I am always amazed by what a joyous thing it is to drive. Thanks to independent rear suspension, an expensive solution to a problem no one in the world has ever noticed, it is an attack dog in the corners. The engine’s good, too. And, as we know, it can carry just as many people and dogs as a big 4×4. More, in fact, because our ancient labrador can no longer leap up into the Range Rover, whereas she can get into the back of the Ford. The best thing about the Focus, though, is the amount of times it’s broken down. Have a guess. No. Because in 10 years it hasn’t gone wrong once.

Every single thing still works. It’s a five-star car, that. But what of the new model? Well, there’s no getting away from the fact it’s a looker. With its black-painted sills, it appears sleek and slinky, more like a coupé than a family hatchback. Inside, it’s a button-fest. There are millions of them on every flat surface; so many in fact that it takes several hours to find the one that starts the engine. I don’t mind this, especially as they are laid out in the same pattern that Porsche uses on the Panamera, and anyway they are necessary because this car has a lot of features.

Even the base models come with blue teeth and voice activation for the main controls. This doesn’t ever work, of course — like the iPod connector — but there are hours of fun to be had on long journeys asking the dashboard to do one thing and then wondering what it will do instead. Problems? Yes. One. It’s all very well fitting wipers that move about in an interesting and unusual way, but they don’t clear even a small portion of the screen. John Prescott could hide in the blind spots.

Underneath all this, though, it’s a festival of electrotechnology designed to keep you pointing in the right direction. There’s a torque-vectoring system — wake up at the back — that gently brakes the inside wheel in a corner to prevent understeer and, as an option, a device that applies all the brakes very firmly indeed if you are about to crash into the car in front. This kind of thing — and there’s tons more besides — is all very clever and demonstrates very clearly that the people at Ford who live with their mums and play with laptops could walk off with the geek of the year award at next year’s Mr Nerd competition.

But when you put a layer of electronics between the driver and the road, some driving purity must be lost. In short, this new car may be safer and more economical than the Focus I bought. But as a driver’s car it’s not in the same league. And that, of course, means the Focus has lost its USP. I bought one because it was demonstrably better to drive than anything else. But why would you buy the new one rather than a — much cheaper — Hyundai or Kia?

The only thing I can think of is the engine that was fitted to my demonstrator model. This variant is called the Ecoboost, but don’t be fooled into thinking it runs on lentils and has an output that’s measured in flower power. It’s a turbocharged 1.6 that, even in sixth gear, provides a genuinely surprising chunk of grunt. And what’s even more surprising is that it is very economical as well.

However, even here there’s a problem, because today you’d have to be a swivel-eyed lunatic to buy a car that runs on petrol. Or a billionaire. And if you’re a billionaire you won’t be interested, I’m guessing, in a Focus. This means, then, that if you buy the Ford, you’ll specify a diesel. Nothing wrong with that. Ford’s diesel engines are fine. Not brilliant. But okay. And there’s the problem. You end up with an okay car with an okay engine. And is that what you want? In short, there’s no big reason for not buying the new Focus. But there’s no big reason for buying one, either. Especially when other pints of beer are available for a lot less.