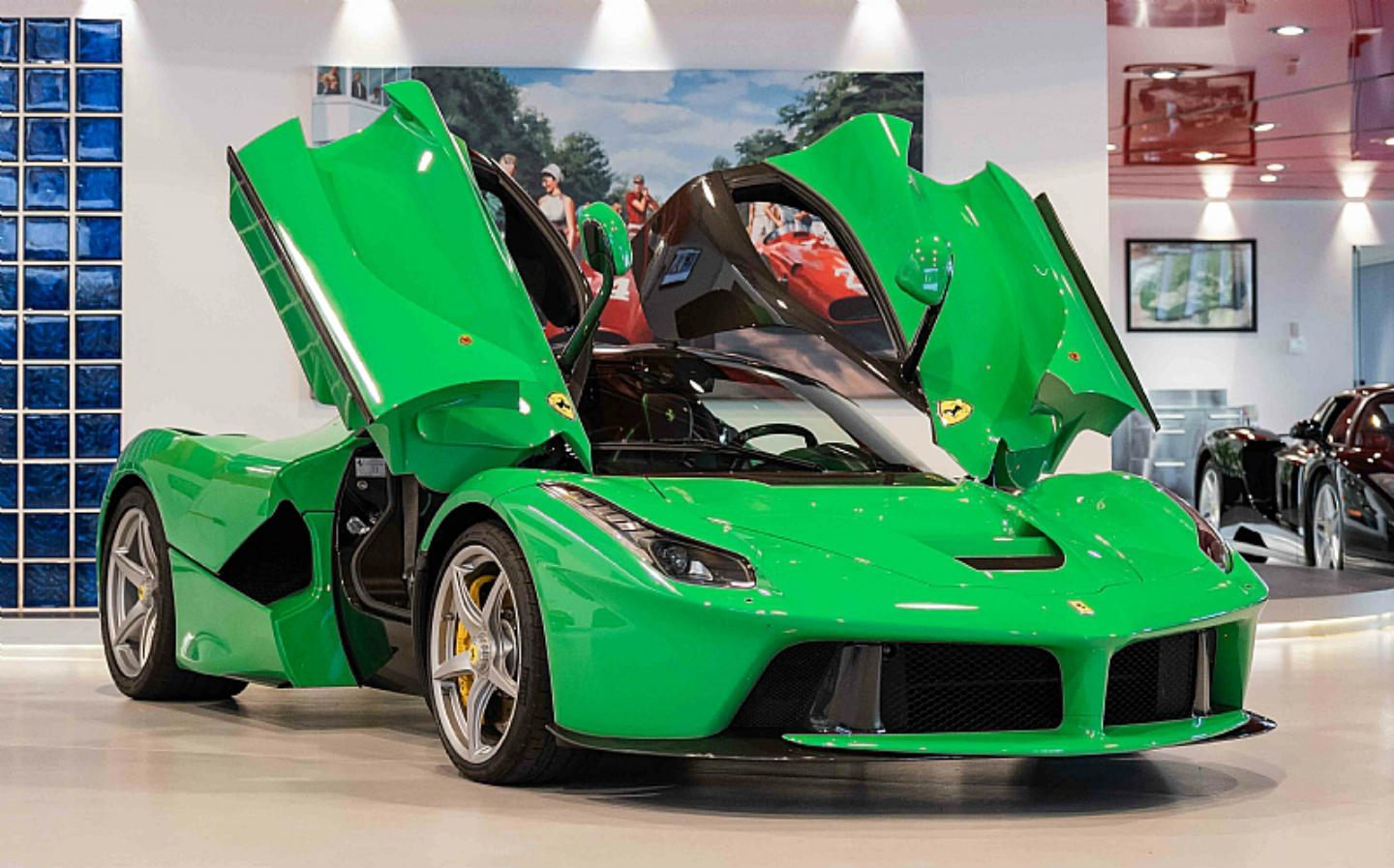 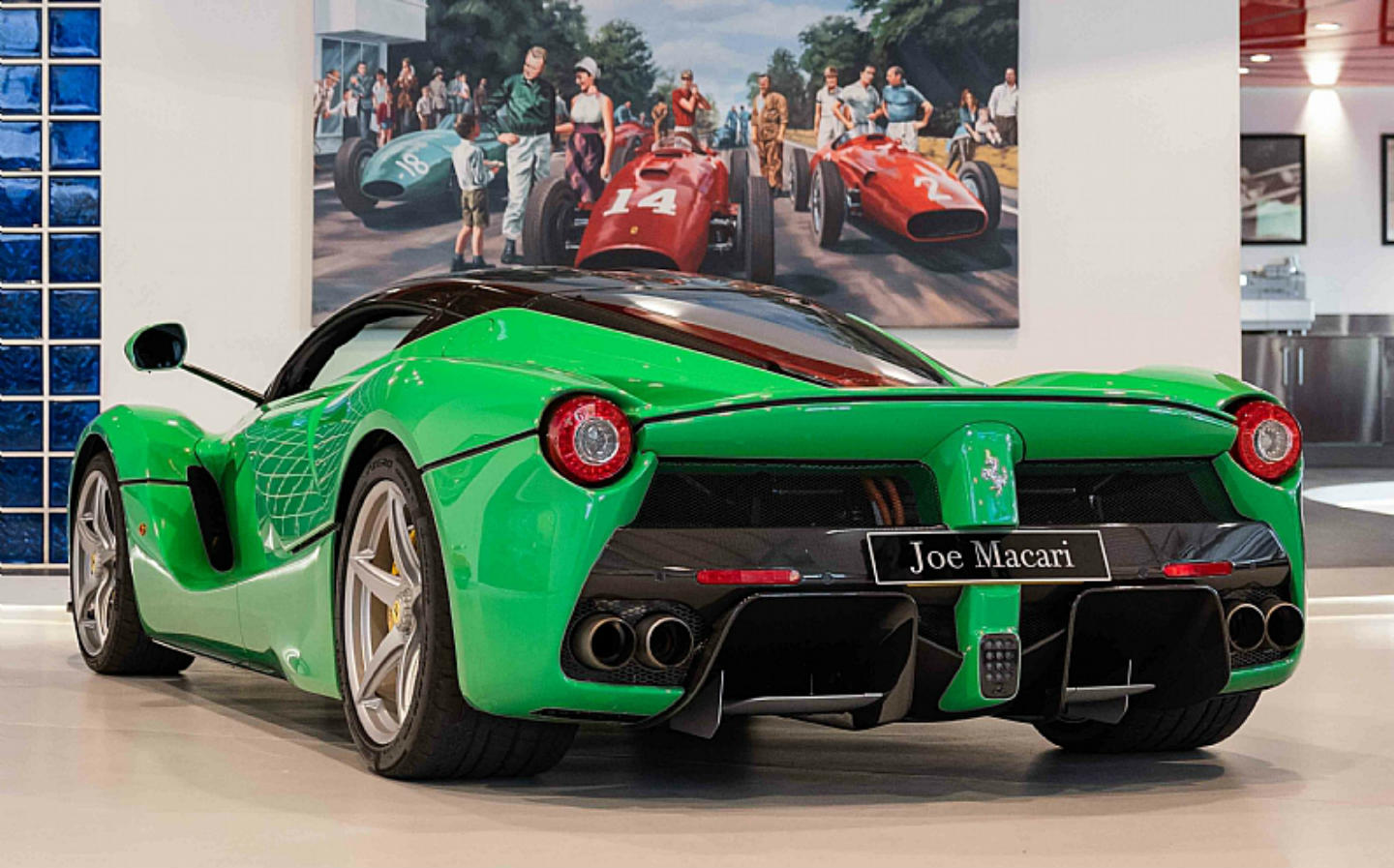 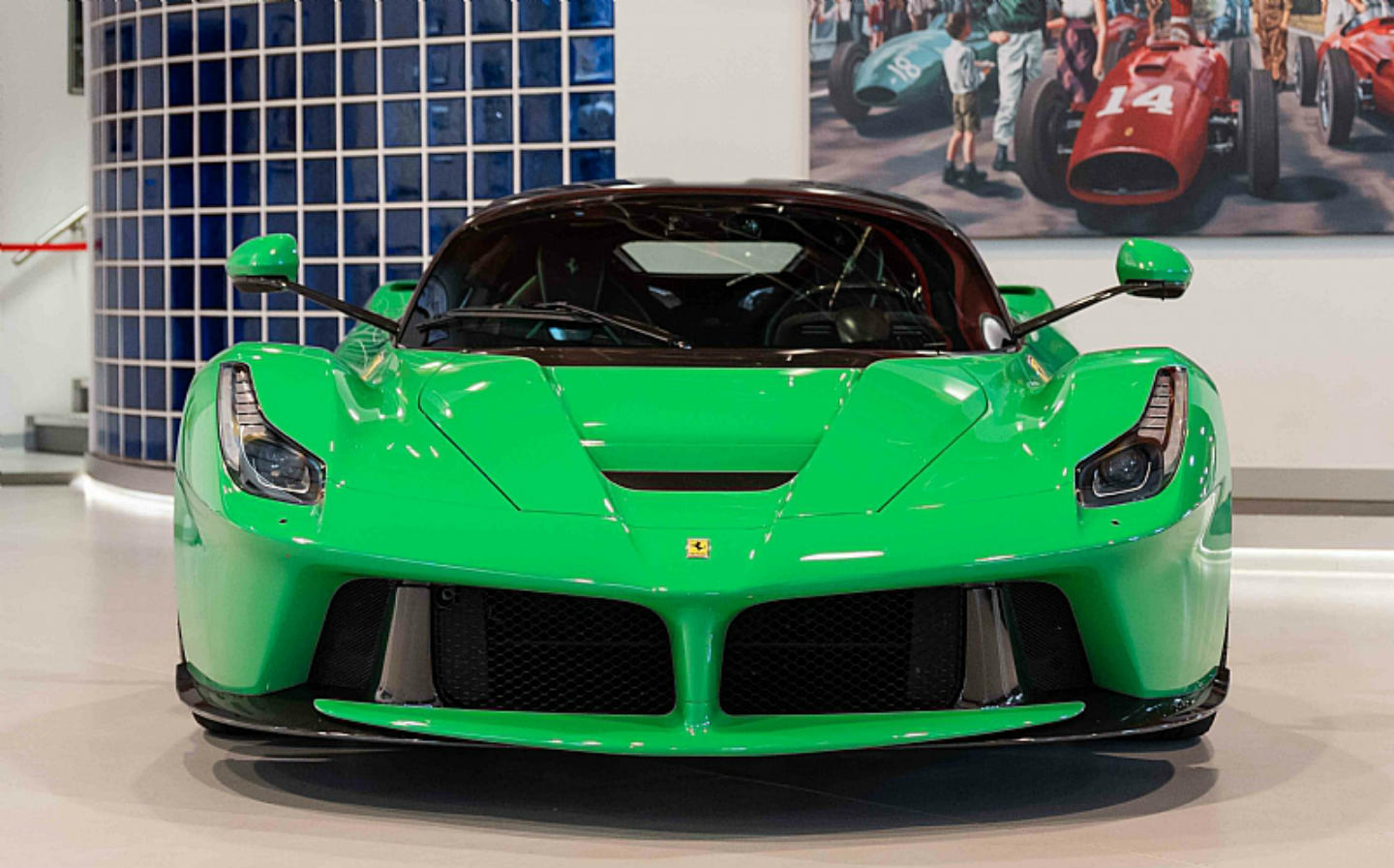 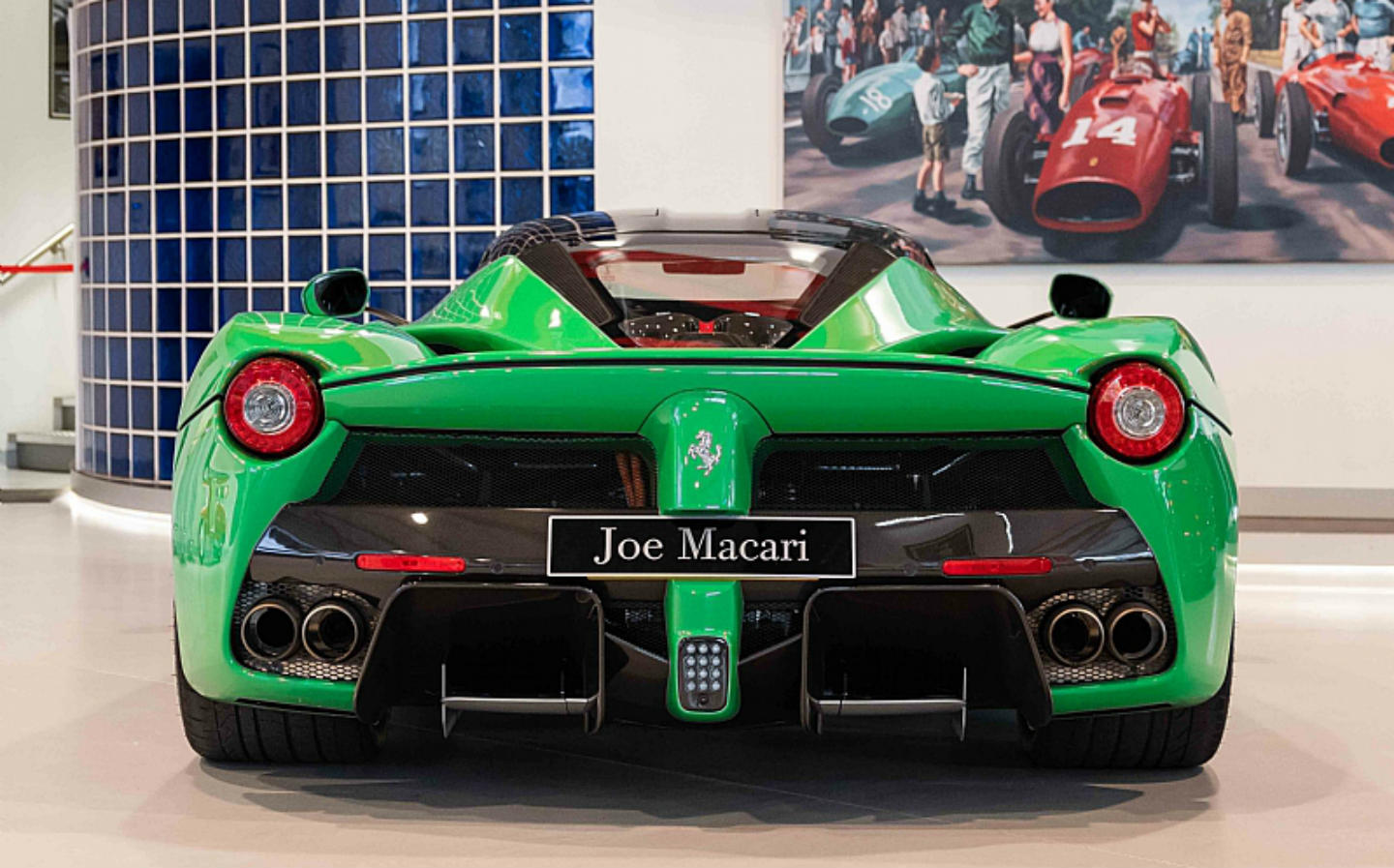 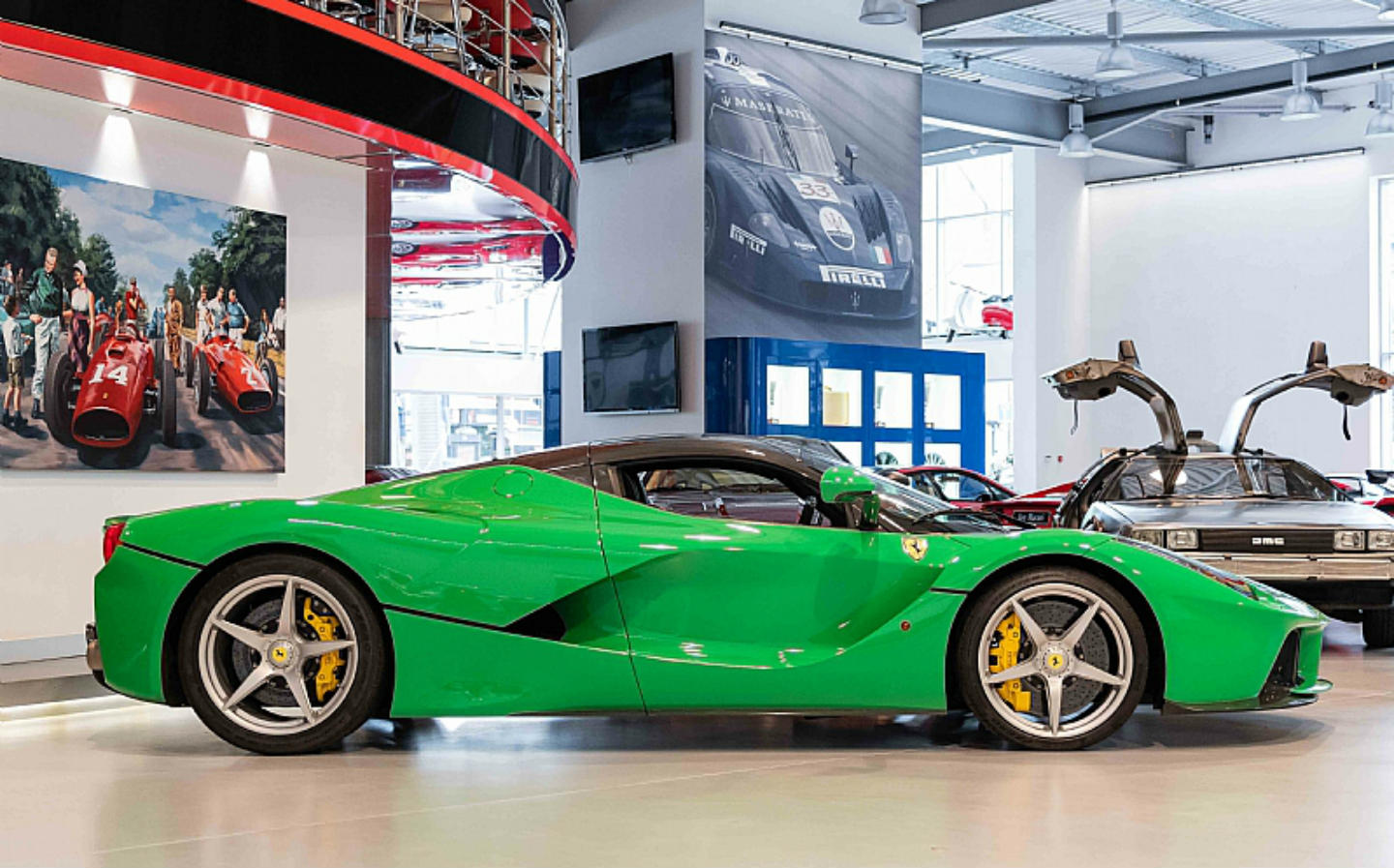 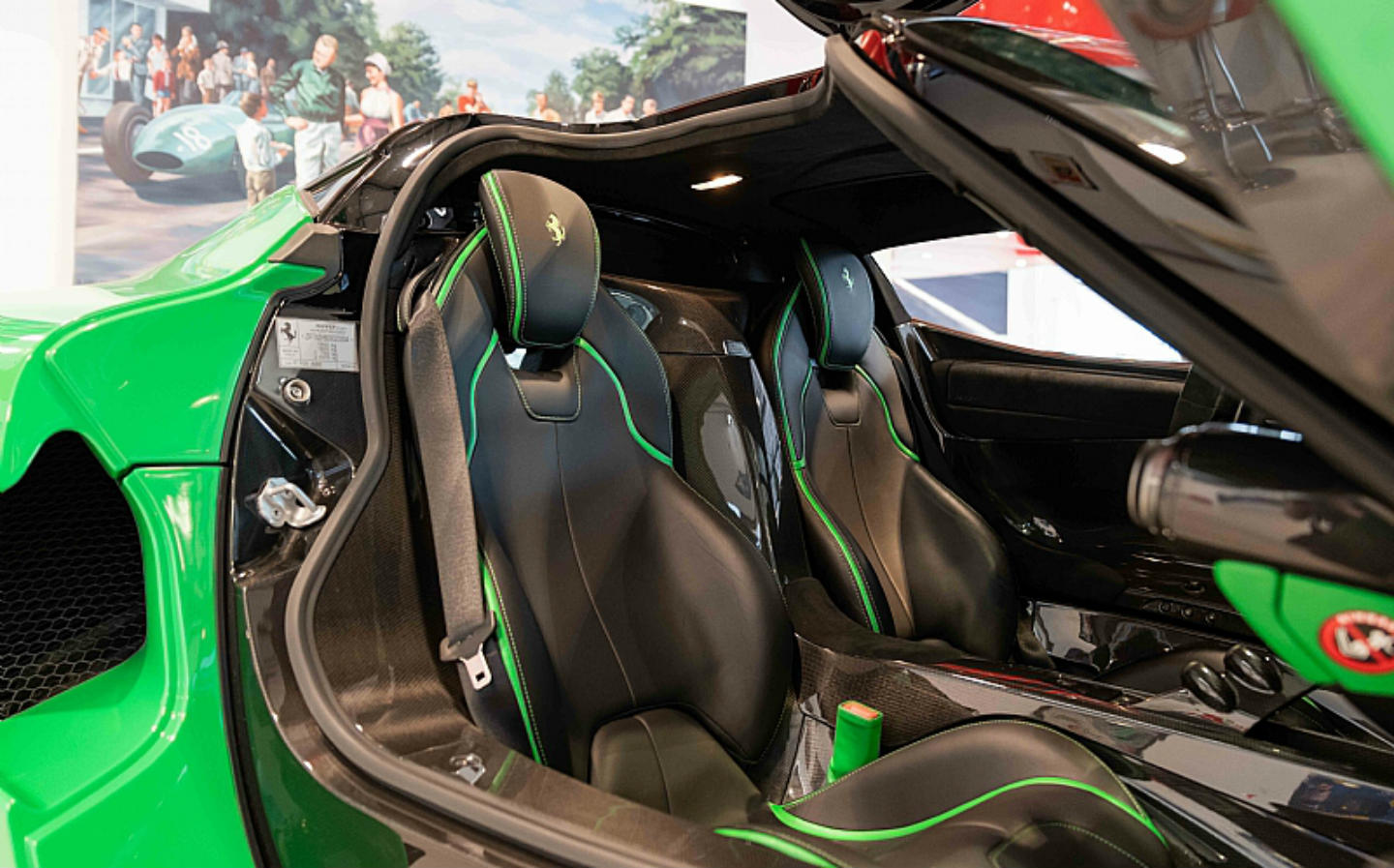 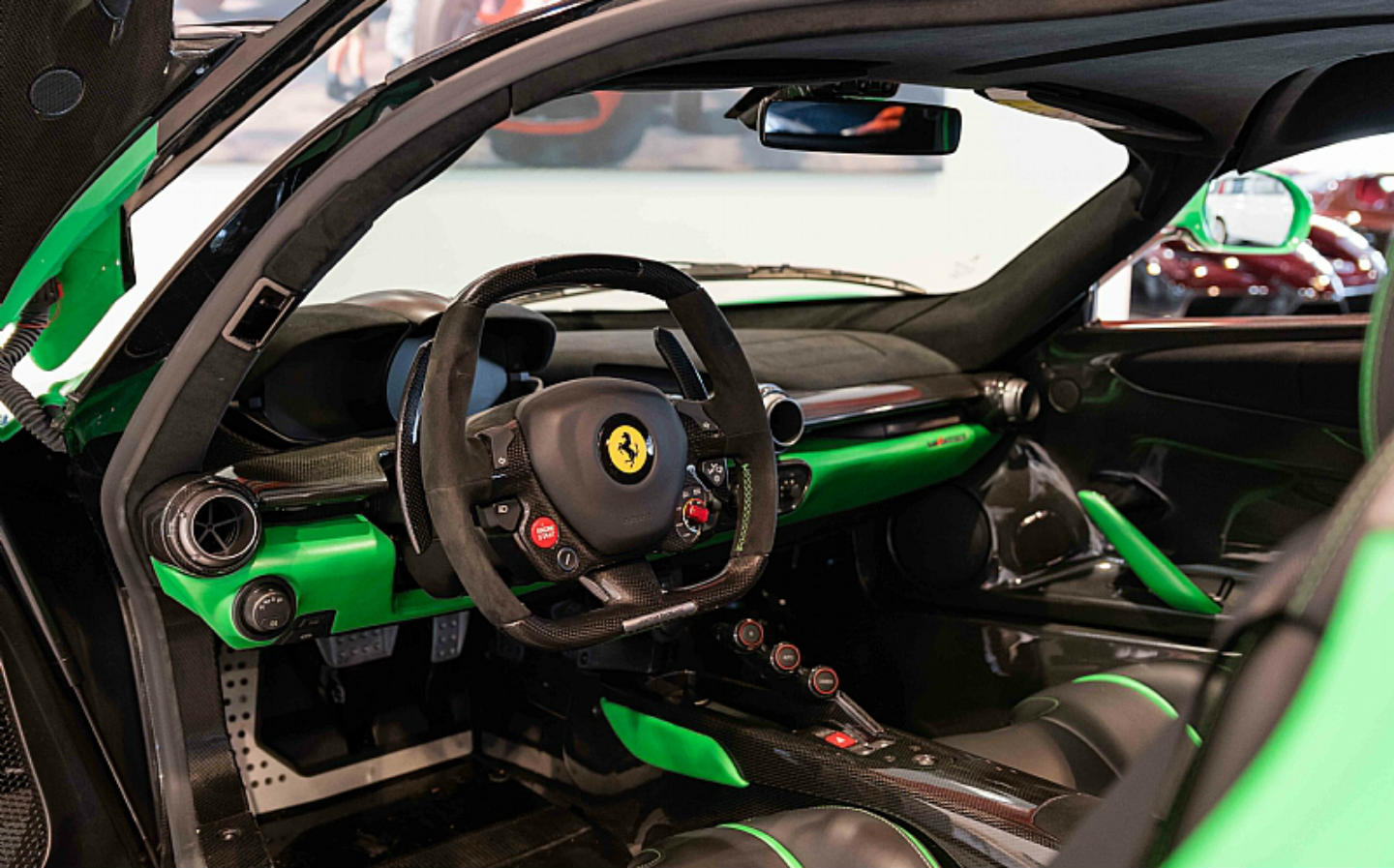 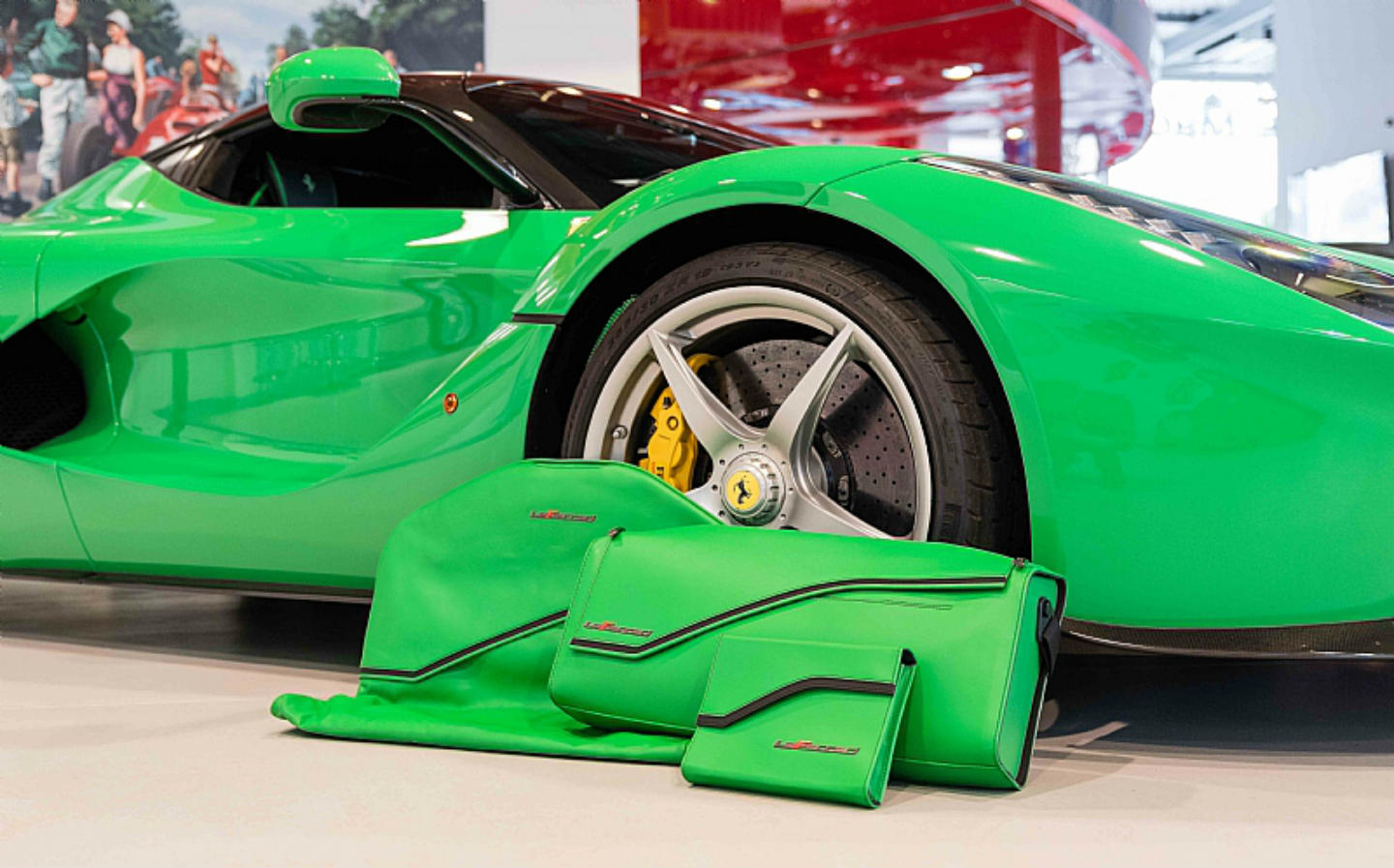 THINKING of buying a green hybrid? Here’s one that may be a bit of a stretch for most budgets: musician Jay Kay is letting go of his prized multimillion-pound 950bhp LaFerrari hypercar.

The Ferrari is one of the most coveted of the Jamiroquai frontman’s sizeable collection and a remarkable example of Ferrari’s most extreme road car to date … even without the superstar provenance.

With just 1,900 miles on the clock, it’s a low mileage example and in highly original condition. It’s also the only LaFerrari in the world that was finished in its distinctive Signal Green paintwork.

That green theme isn’t limited to the bodywork. The predominantly black interior is punctuated by matching Signal Green inserts on the fixed seats and centre console, and the car even comes with a luggage set finished in the same shade.

Prices aren’t being disclosed for Jay Kay’s LaFerrari, though it’s certain to be beyond the budgets of all but the richest of the rich. In a 2017 auction, a black single-owner LaFerrari with 4,000 miles changed hands for $3.4m (£2.6m).

Six other vehicles in Jay Kay’s collection have been sold off over the last few years, including a Bullitt Ford Mustang replica and a McLaren 675LT supercar, which went to auction in 2018, and his one-off Ferrari 330 GT Shooting Brake by Vignale changed hands for an undisclosed amount in 2015.

If you can afford this one-off LaFerrari, it’s available via exclusive supercar dealer Joe Macari in London.

Me and My Motor: Jay Kay, singer and front man of Jamiroquai