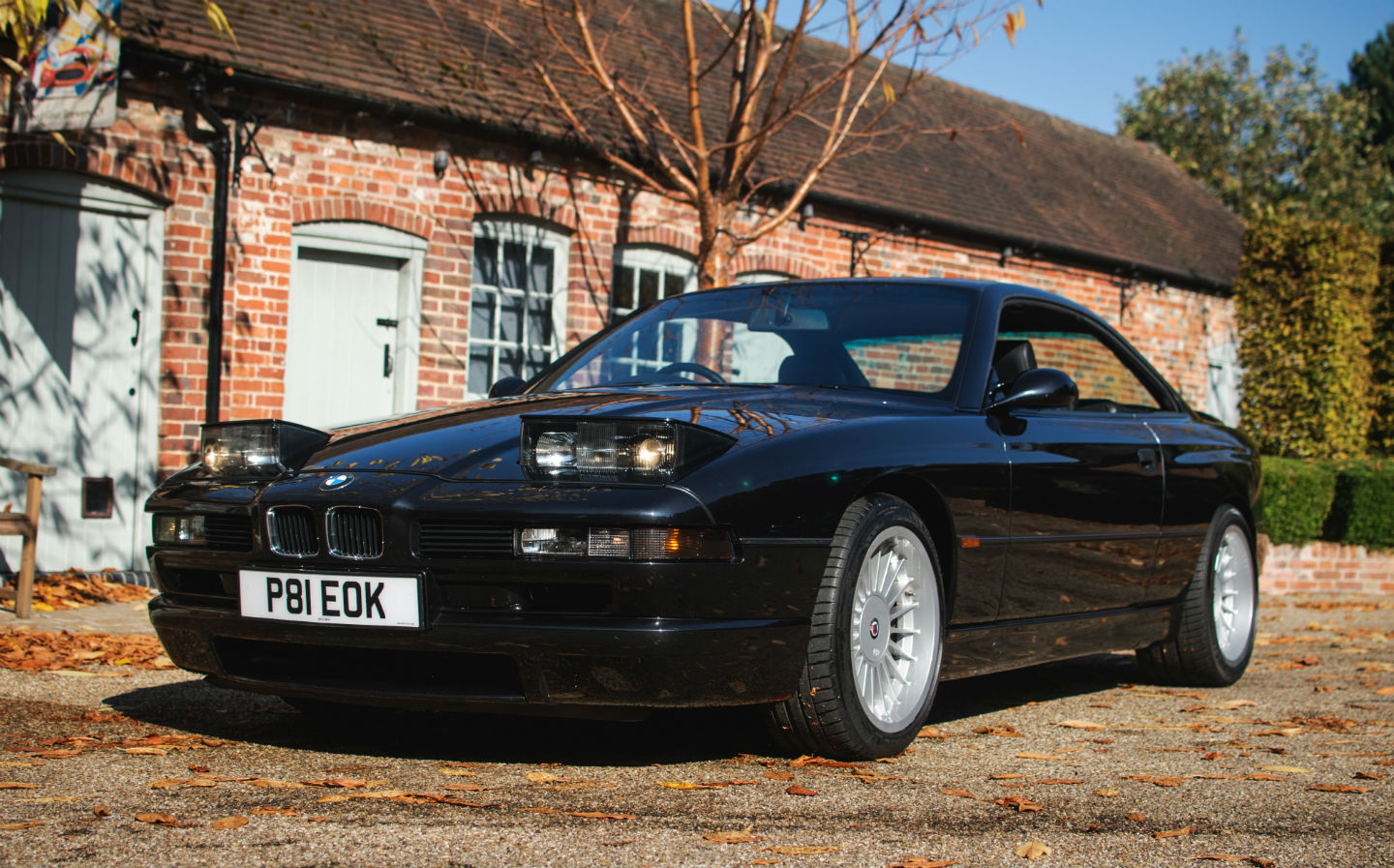 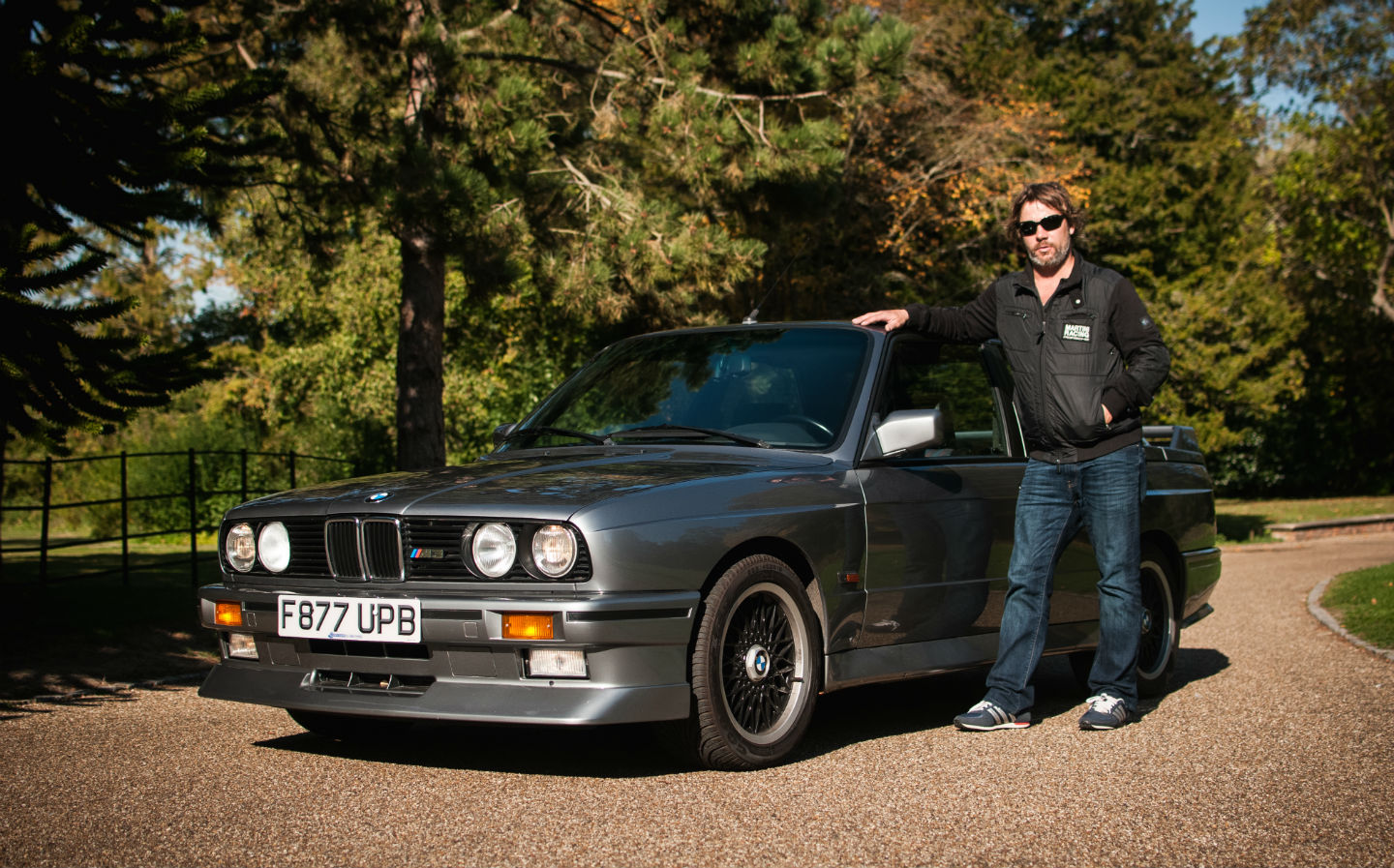 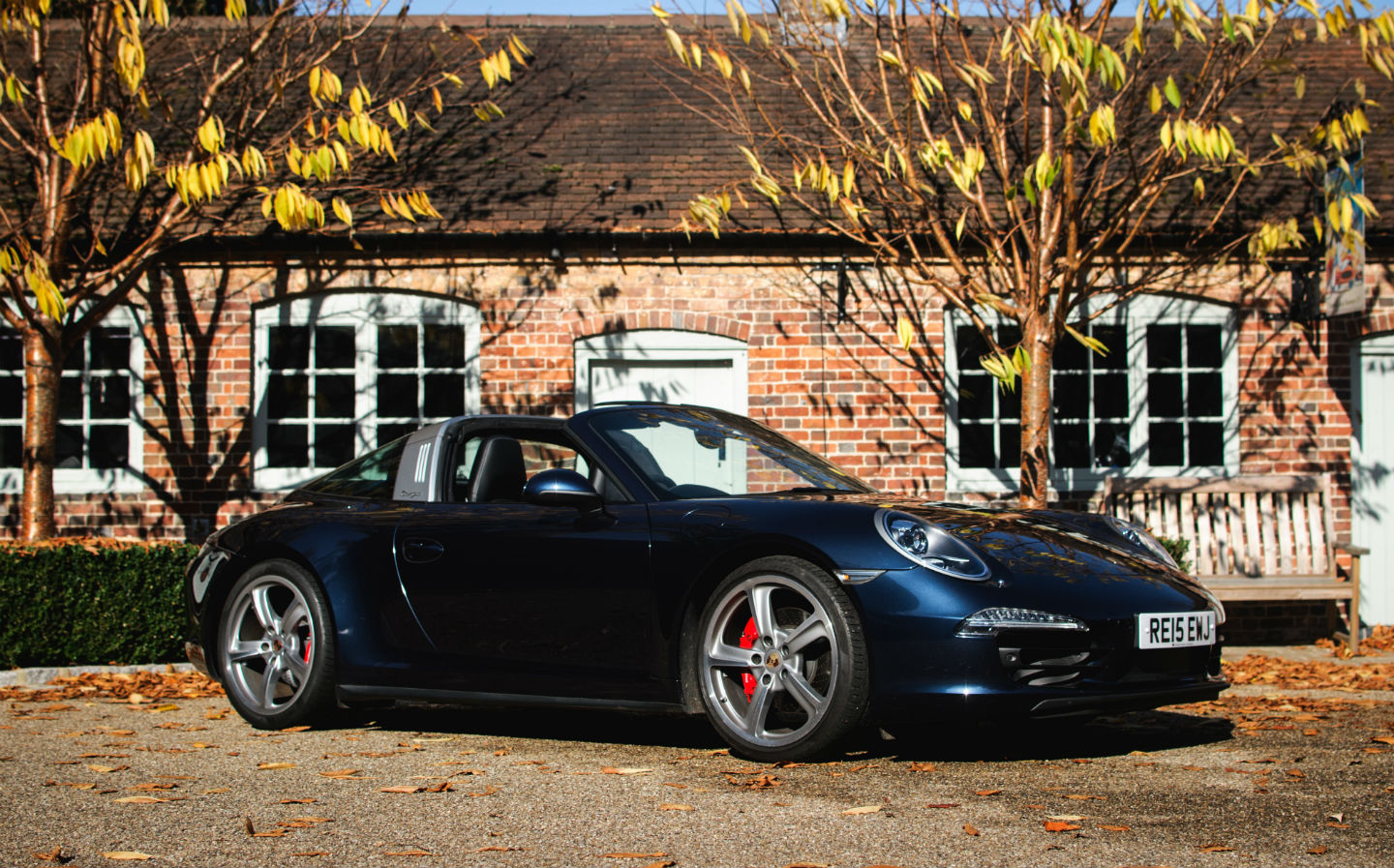 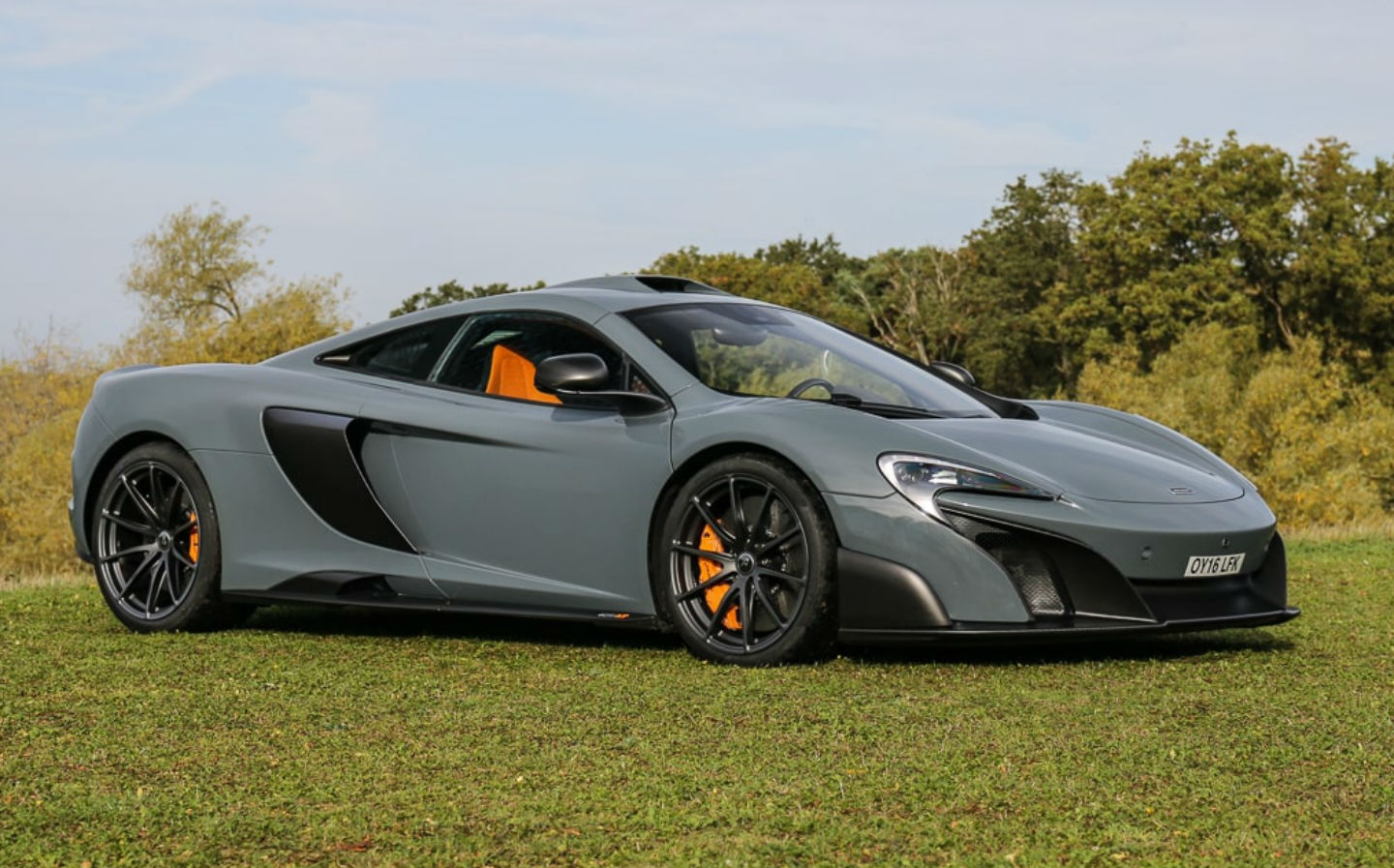 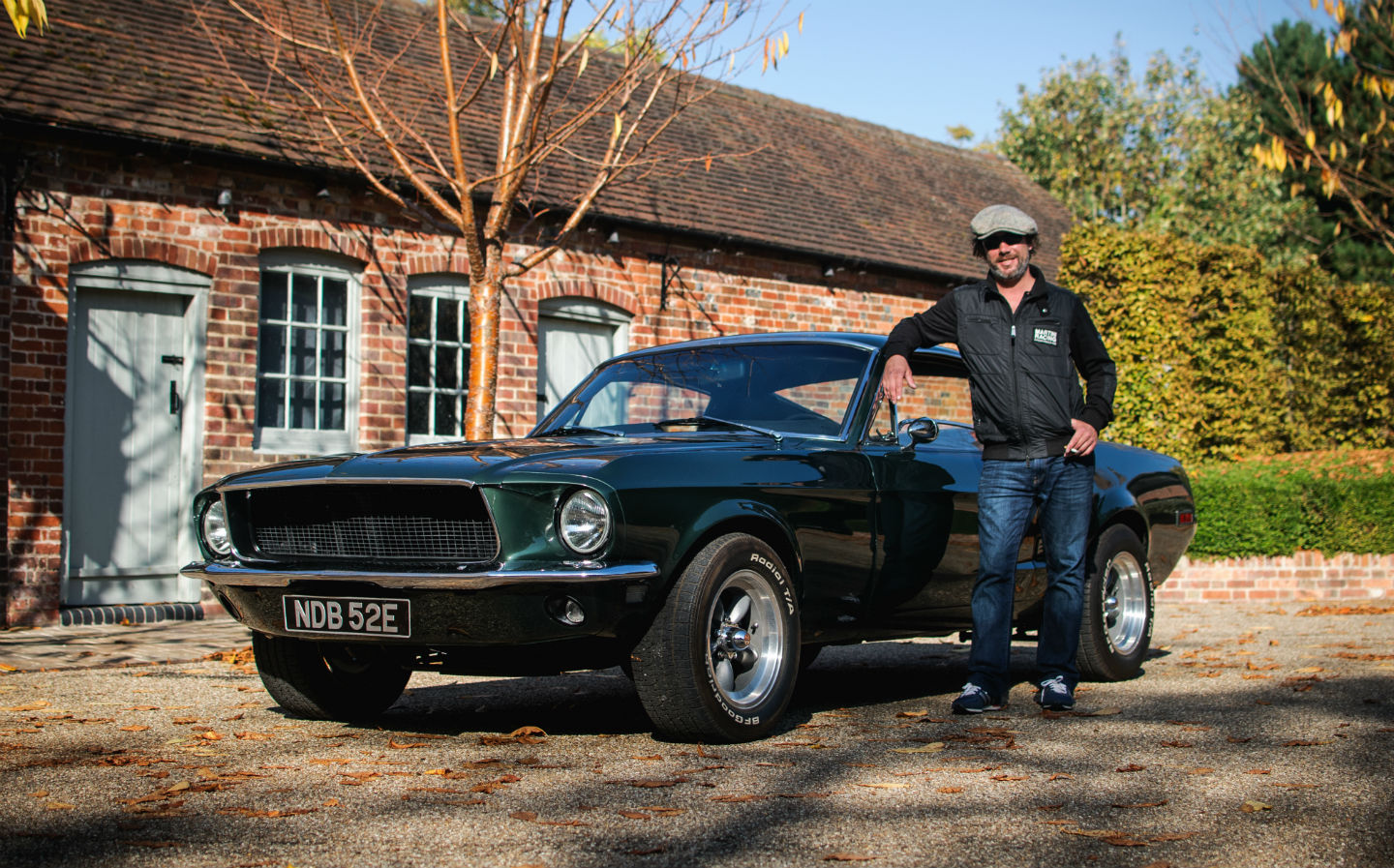 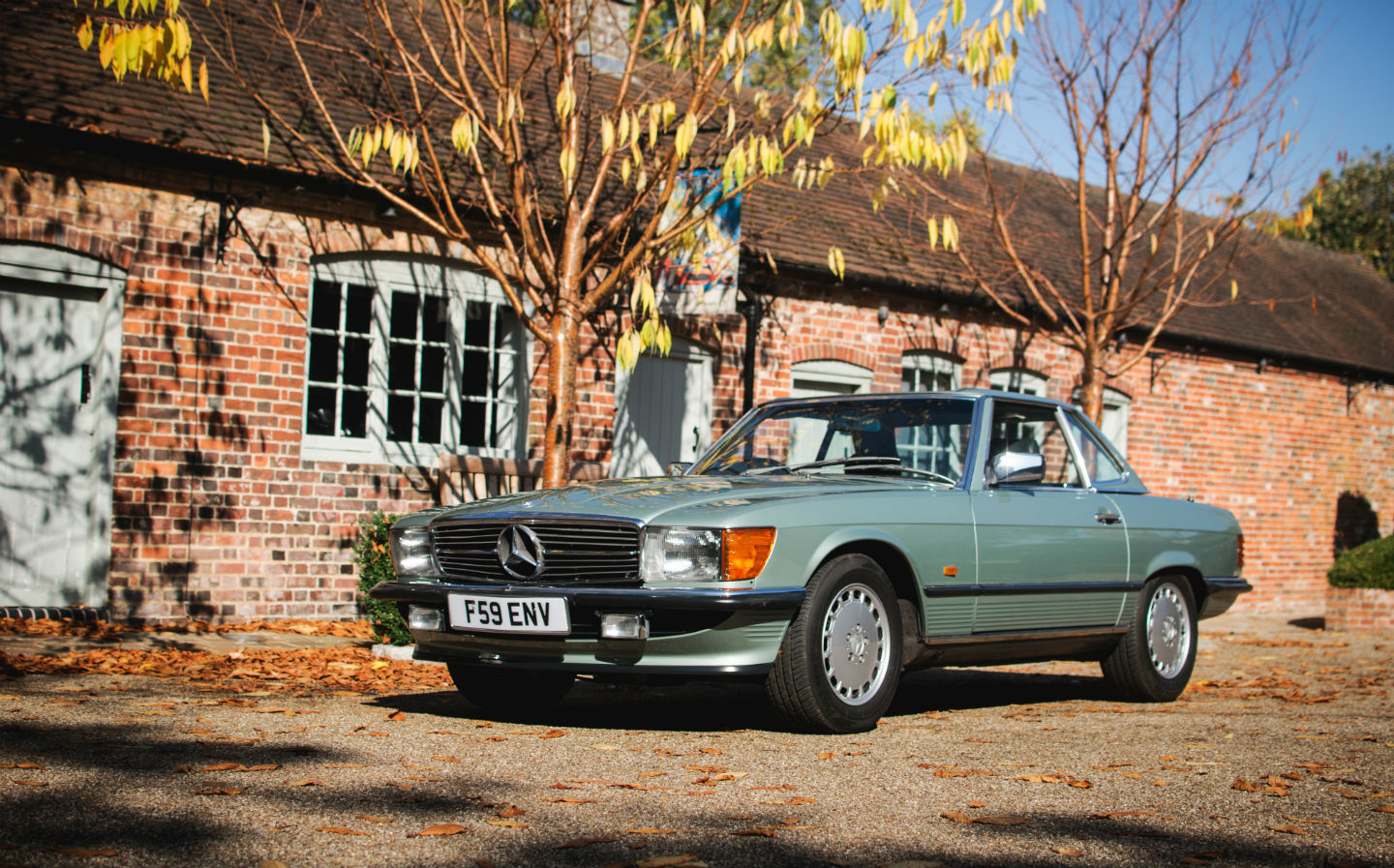 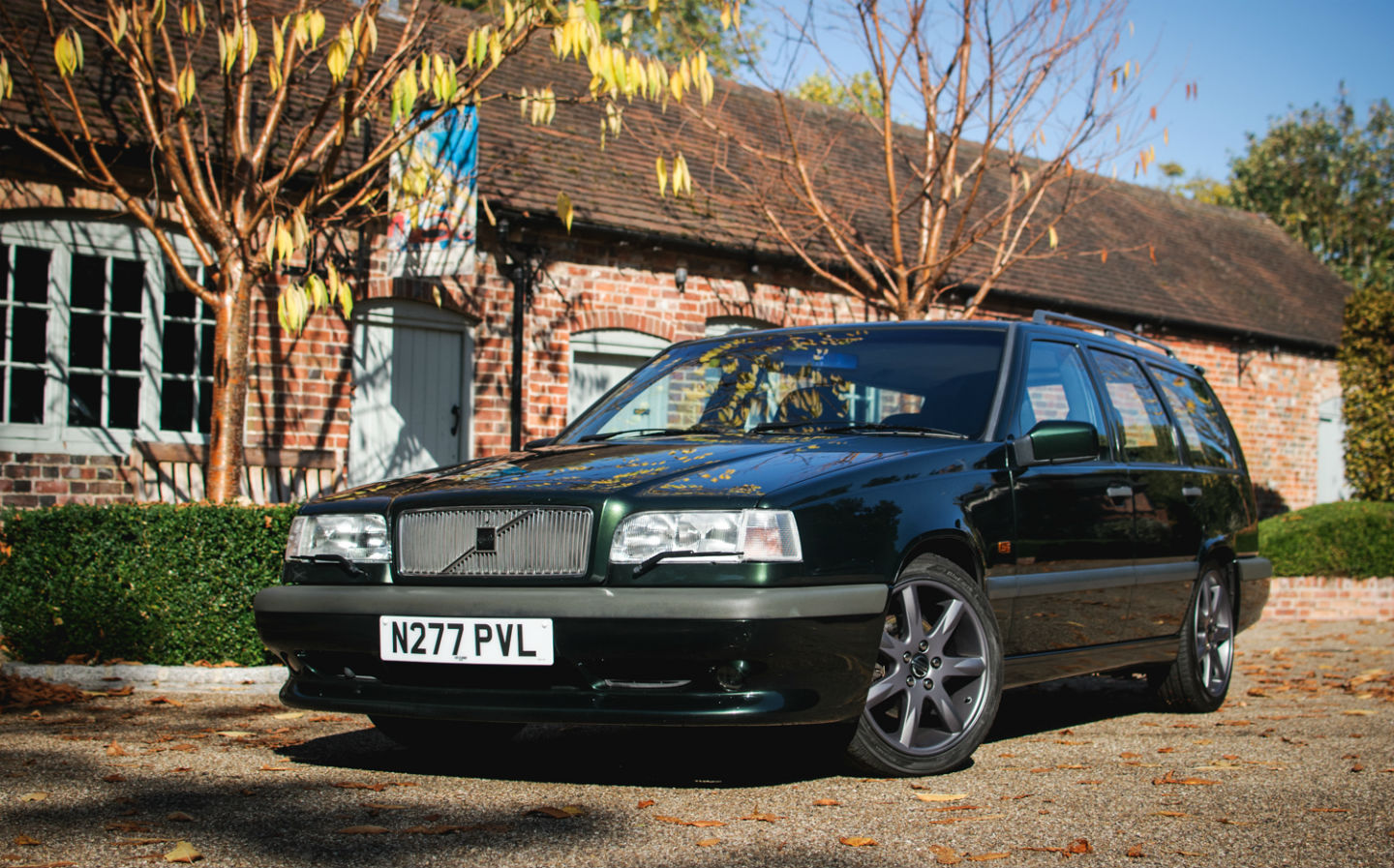 JAMIROQUAI singer Jay Kay is having another garage clear-out, it seems, with seven cars from his large collection heading to auction on November 10.

All of the musician’s motors that are for sale are cited as hot property by Silverstone Auctions, but the lot that will likely attract the most attention will be the McLaren 675LT supercar. Sporting £50,000 of optional extras and blistering pace courtesy of its 666bhp V8 engine, the McLaren is one of only 500 examples that were ever built, and is expected to go under the hammer for up to £280,000.

Prospective bidders after something else with impressive performance credentials, albeit somewhat less extreme, will also be interested in the 395bhp Porsche 911 Targa 4S. A later lot also features an exceptionally rare BMW 850 CSi grand tourer in an appropriate shade of Cosmos Black.

Other ex-Jay Kay cars that will blow your mind at the NEC Classic Car Sale include a Bullitt replica Ford Mustang GT Fastback, a low-mileage 1989 Mercedes-Benz 300 SL and a limited edition BMW M3 that was built to celebrate driver Johnny Cecotto’s success with the model in touring car racing.

Buyers after a proper wolf in sheep’s clothing, though, will be well catered for with the Volvo 850R. Belying the subtle bodywork, the Volvo was one of the fastest wagons of its type you could buy in the 1990s, courtesy of its 247bhp turbocharged five-cylinder engine.

This isn’t the first time Jay Kay has used Silverstone Auctions to help find some of his cars new homes. His Ferrari 550 Maranello and Ferrari FF went under the hammer in May this year, and the musician offloaded a custom Austin Mini Countryman and Bullitt replica Dodge Charger at the Race Retro Classic Car Sale in February.

Me and My Motor: Jay Kay, singer and front man of Jamiroquai