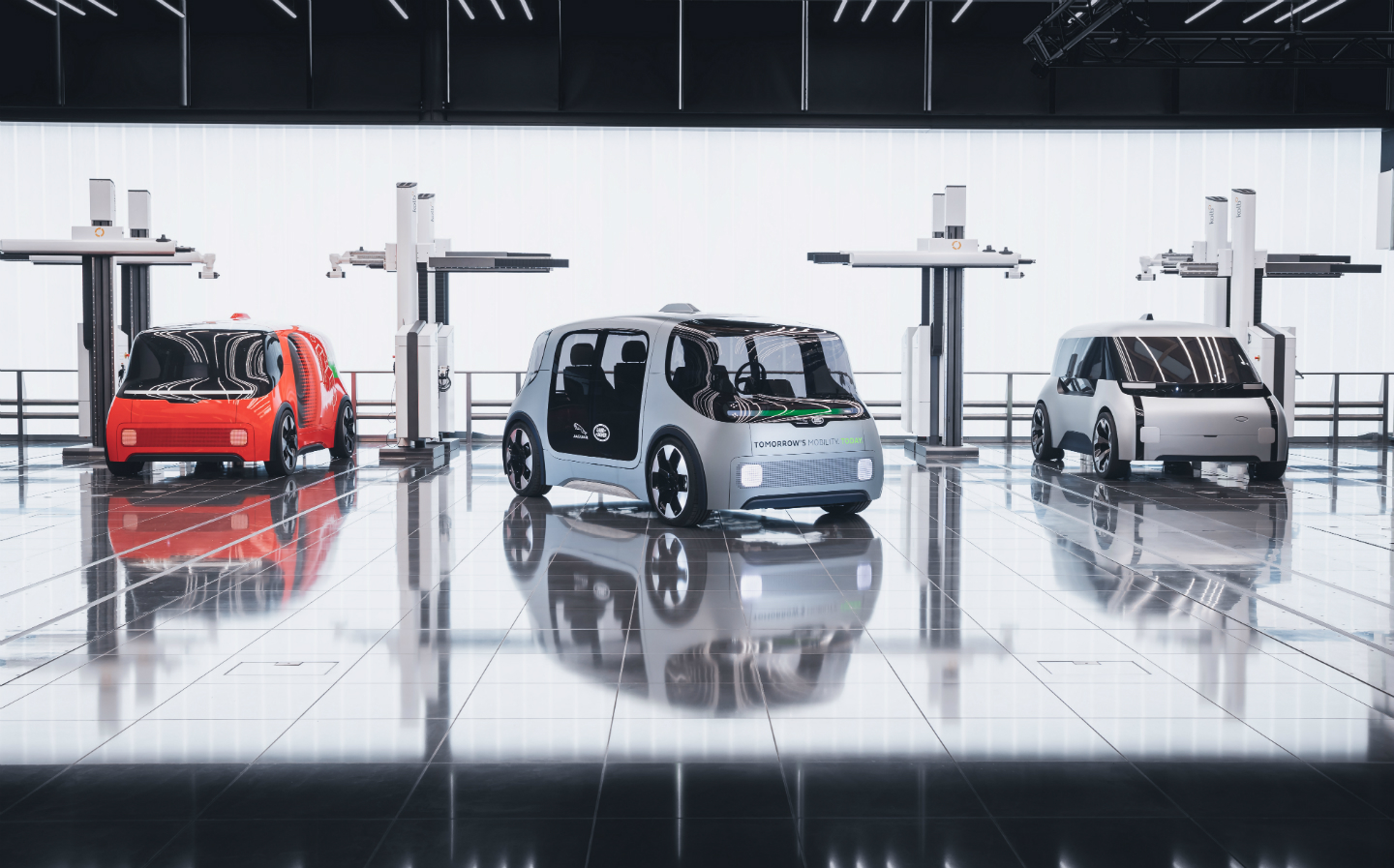 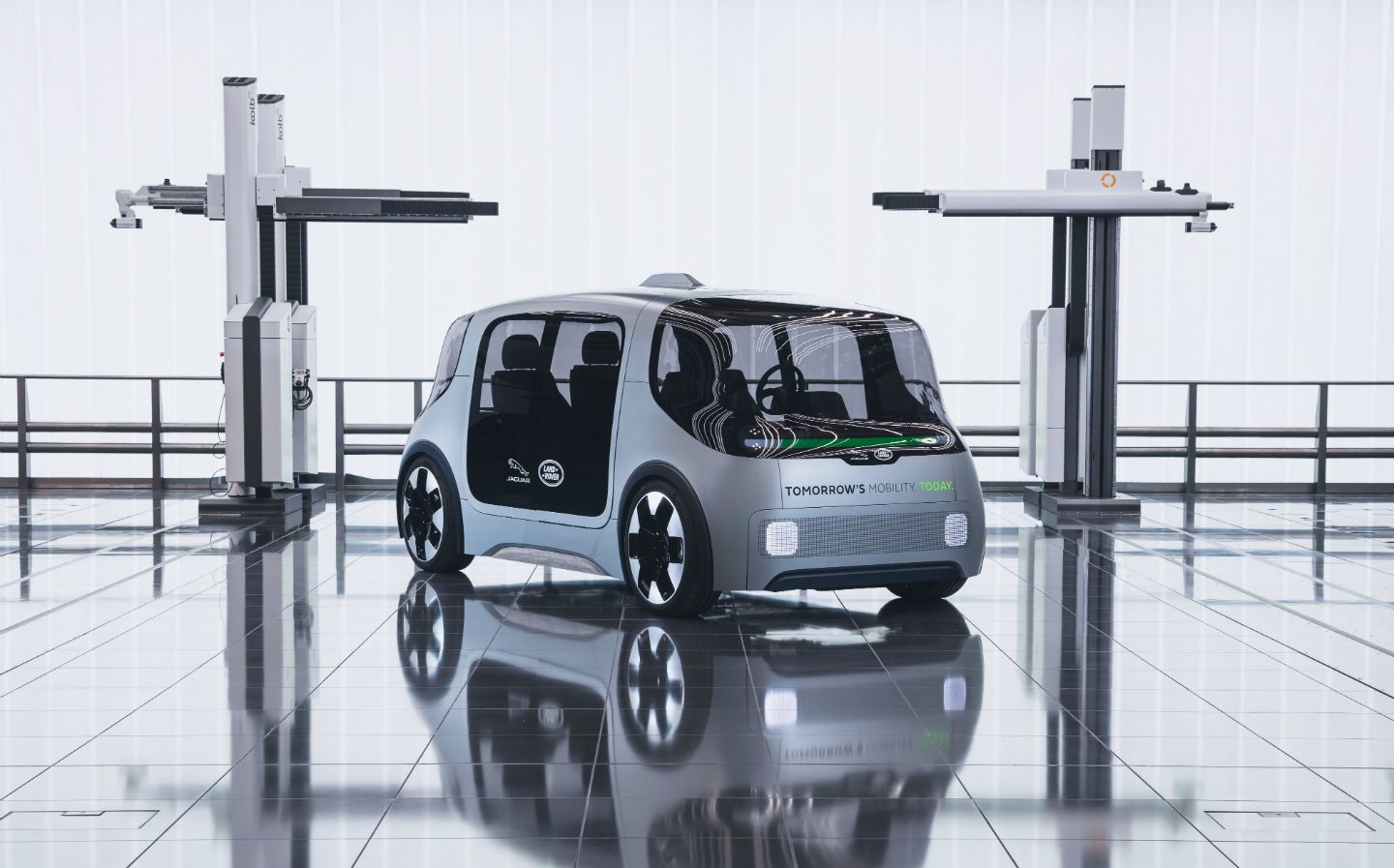 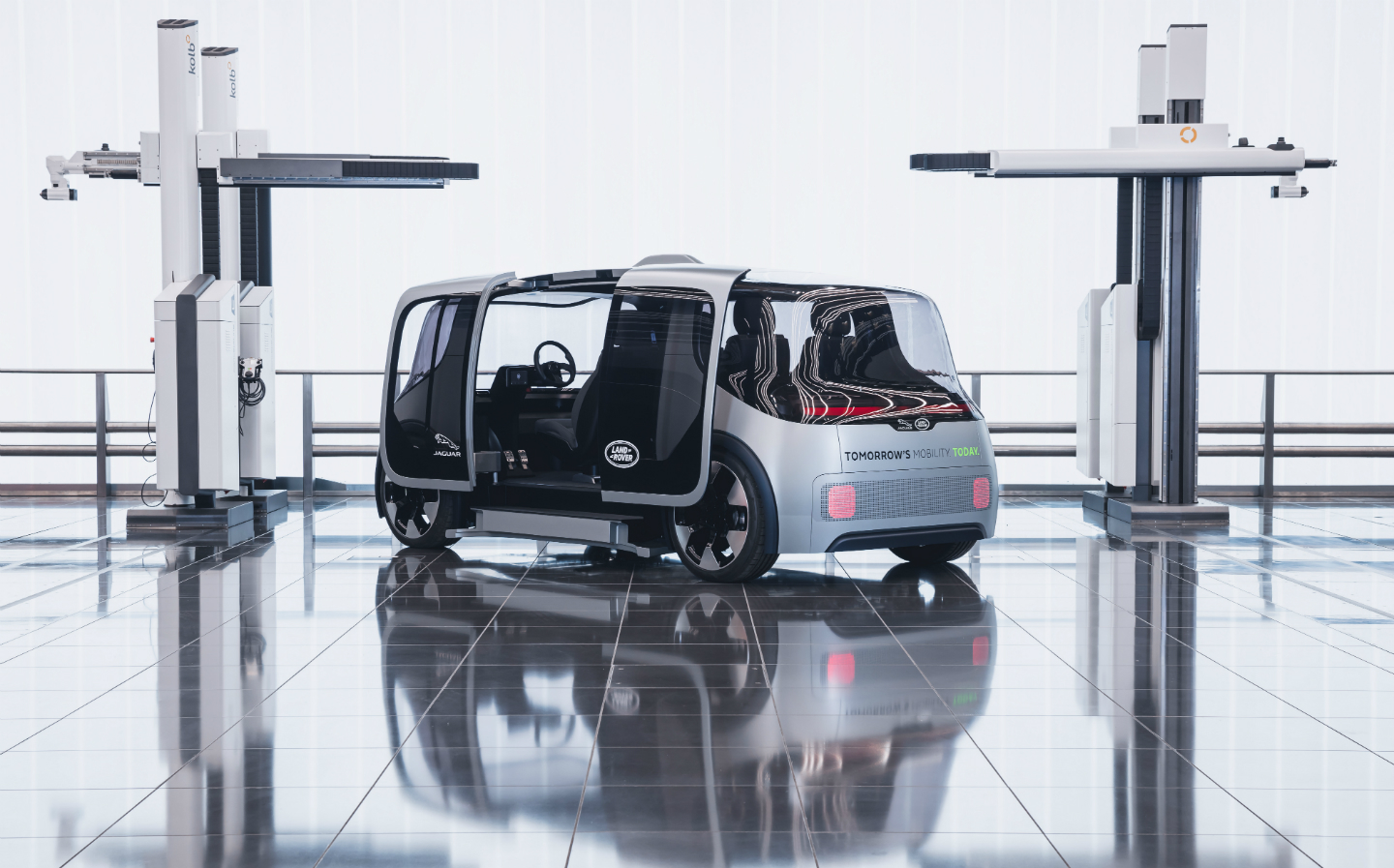 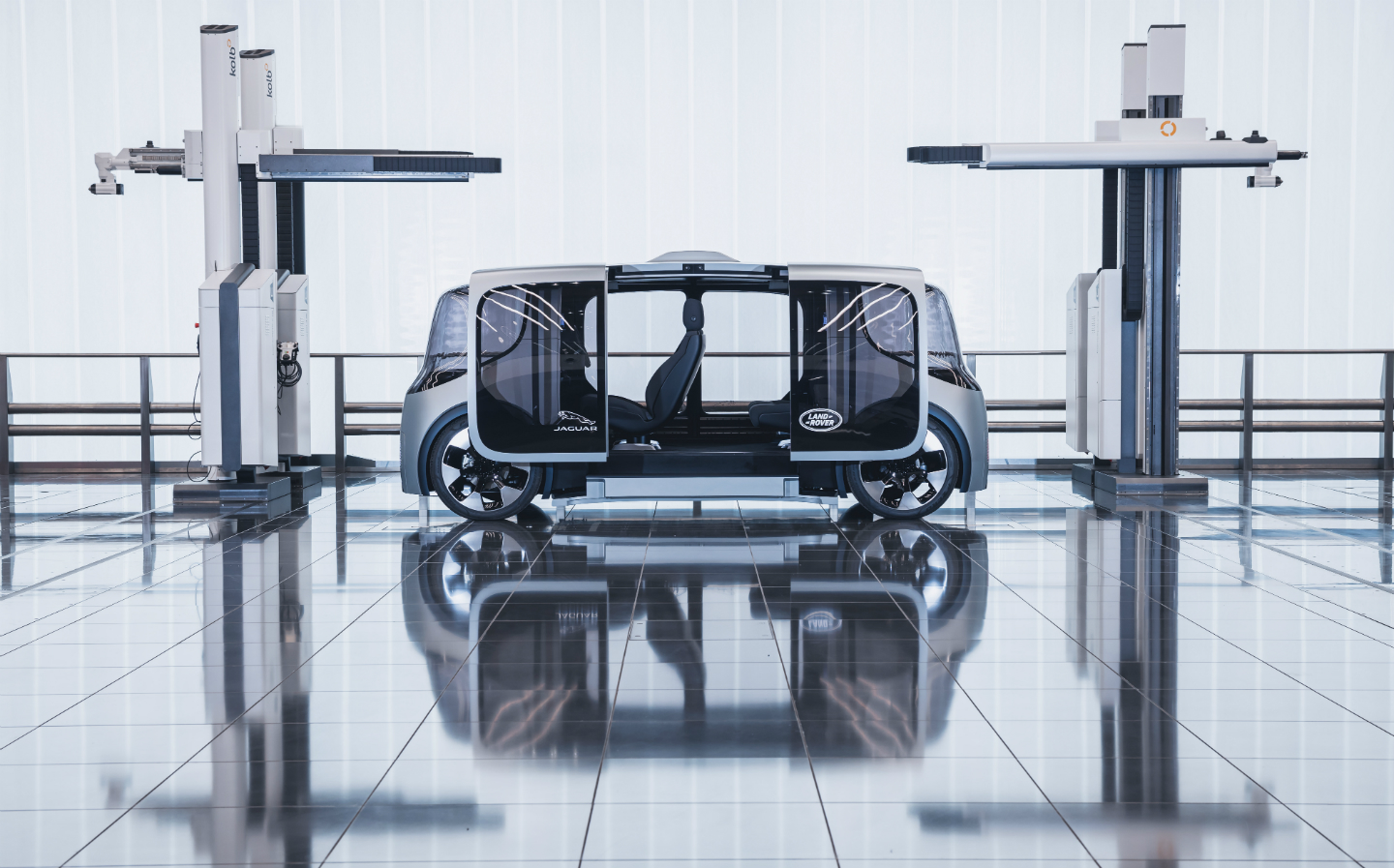 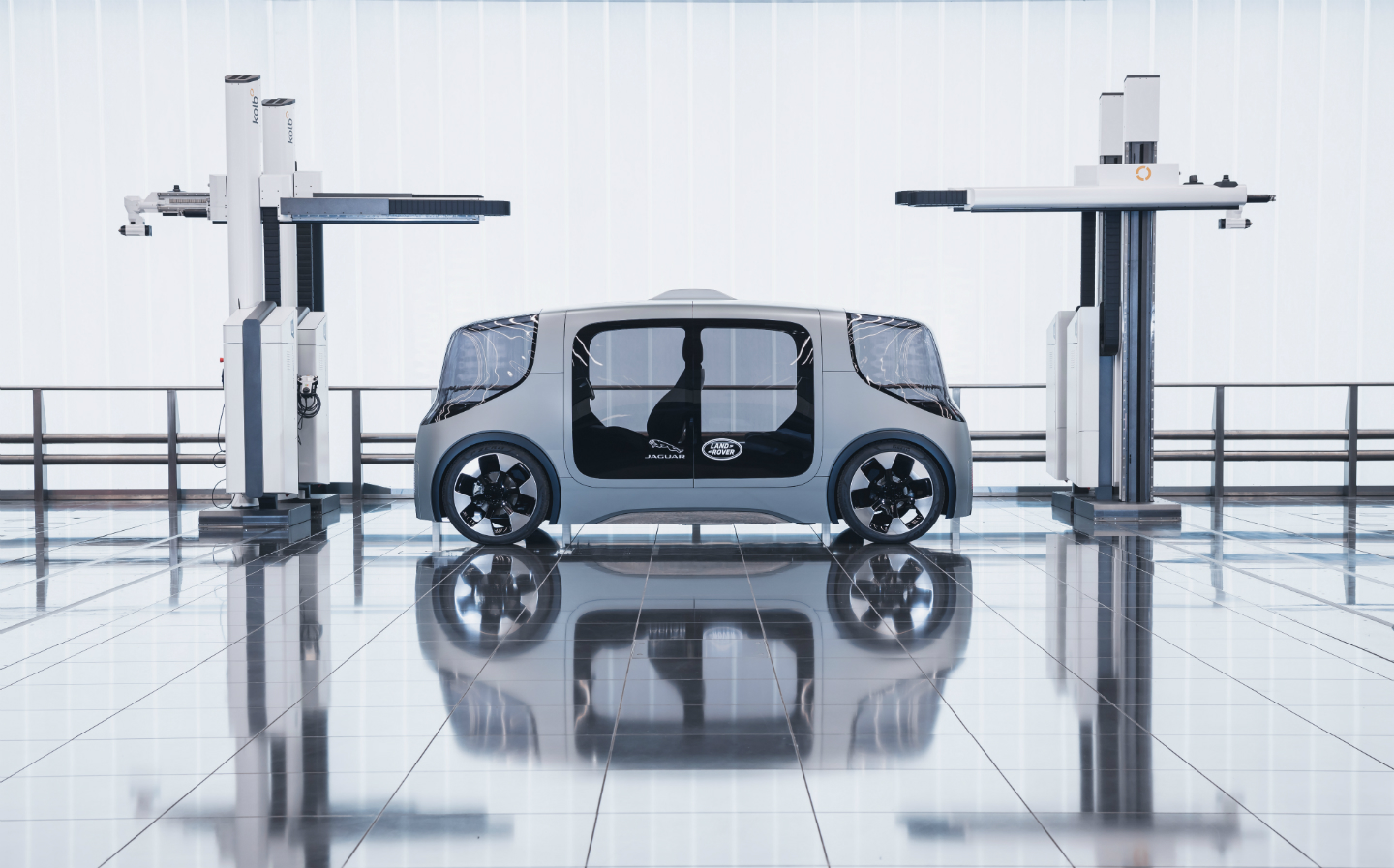 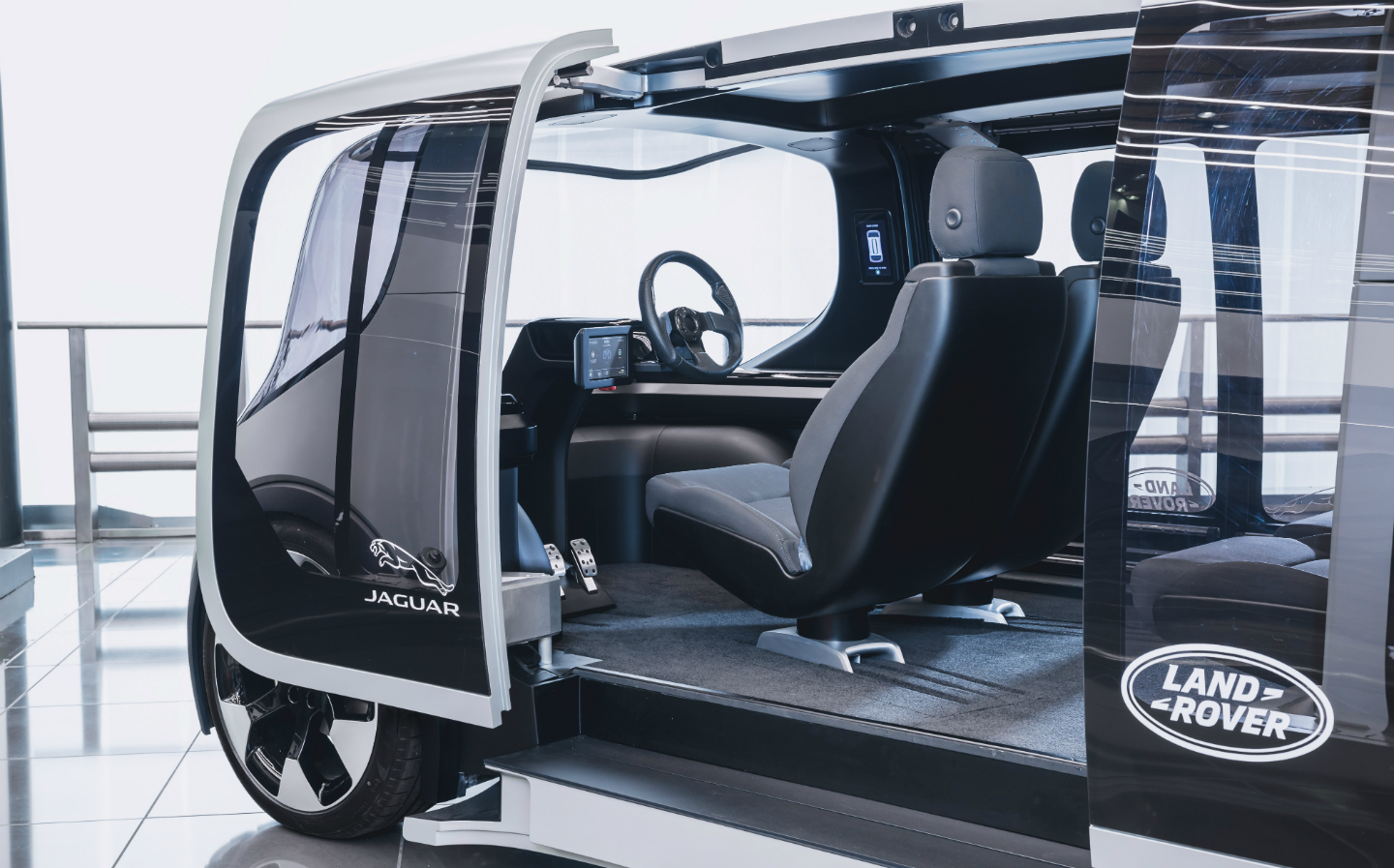 JAGUAR Land Rover (JLR) has unveiled its vision of what personal transport of the future could look like with its ‘Project Vector’ self-driving shuttles.

A culmination of JLR’s research and development work into autonomous travel, the Project Vector pod concept is being pitched by the car maker as “an advanced, flexible, multi-use electric vehicle” that’s designed to excel in built-up areas like towns and cities.

JLR says the Vector’s underpinnings are flexible enough to allow for a variety of uses, thanks to skateboard-style battery packaging in the pod’s floor. This means the machines would be able to function as short range, last minute delivery vehicles or, as the images above show, self-driving cars.

While JLR is officially referring to the Project Vector as a concept vehicle, the car maker has said it wants to work with Coventry City Council to see if it’s possible to run a pilot programme for the pods, which could it claims could see them roaming the streets of Jaguar Land Rover’s home city by late 2021.

The autonomous pilot programme plans explain the presence of a steering wheel and pedals in the Vector pods pictured; as the Department for Transport’s guidelines for autonomous technology dictate, while cars with self-driving capabilities can be driven on public roads, they will need to have “a driver or operator, in or out of the vehicle, who is ready, able and willing to resume control of the vehicle” should an intervention be necessary.

While the Project Vector programme isn’t directly related to Jaguar Land Rover’s road car business, the company said the autonomous pods are one part of its wider ambitions for “achieving a future of zero emissions, zero accidents and zero congestion”.

On the zero emission front, the car maker has pledged to ensure all of its models will be electrified — meaning they will either be hybrids that combine conventional combustion engines with an electric motor, or pure-electric vehicles such as the Jaguar I-Pace.

While the I-Pace is JLR’s only pure-electric offering for now, the car maker has said an all-new version of its flagship XJ luxury saloon car is on the way. The company’s new battery assembly centre in Hams Hall is due to be fully operational later this year, while it will build the electric drive units co-developed with BMW at its engine plant in Warwickshire.

“Through this project, we are collaborating with the brightest minds in academia, supply chain and digital services, to create connected, integrated mobility systems – the fundamental building blocks for Destination Zero. Project Vector is precisely the brave and innovative leap forward needed to deliver on our mission.”