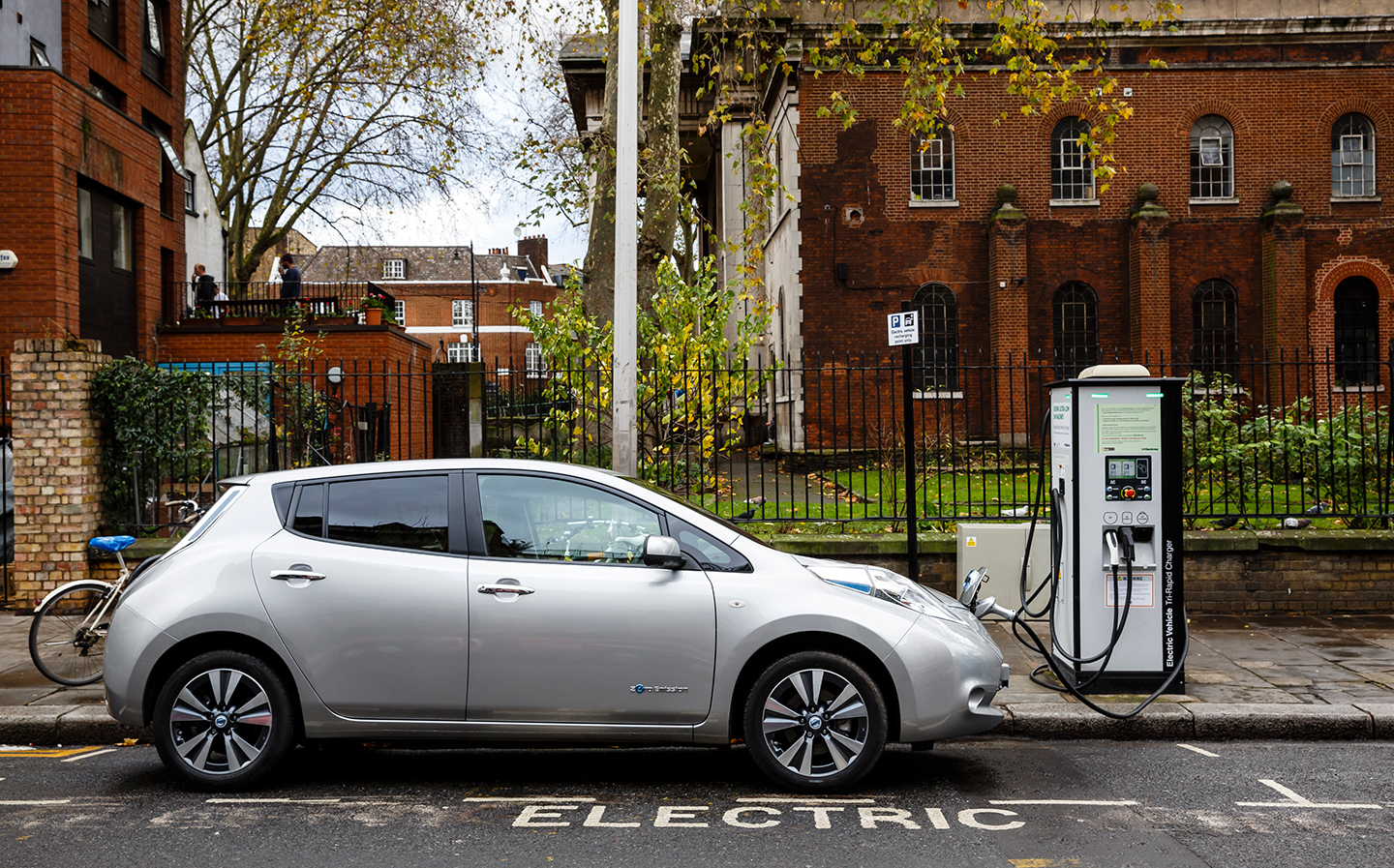 THE GOVERNMENT wants drivers and car makers to switch to electric cars but its own ministers are failing to lead by example and buy hybrid or electric cars.

Figures uncovered by The Times show that 14 petrol cars were added to the Government Car Service fleet last year, but the number of hybrid or electric cars remained unchanged, despite the government declaring an end to the sale of new cars powered solely by petrol or diesel engines, by 2040.

According to data from the Department for Transport, there are just six electric cars and a single hydrogen fuel cell vehicle used for the Government Car Service’s fleet of 84 vehicles.

Two thirds of all cars at the disposal of government ministers have petrol or diesel engines. The remainder are hybrid cars, which use a combination of a combustion engine and a battery-powered electric motor.

The mix of cars is at odds with the UK Government’s recently-detailed “Road to Zero” strategy, which aims to tackle dangerous levels of air pollution through means such as encouraging the adoption of low and zero emission cars.

Earlier reports have highlighted how 98% of the cars in the Department for Environment, Food and Rural Affairs’ (Defra) fleet were diesels, with only nine of the 4,000 or so vehicles operated by agencies in the department being classified as “ultra-low emissions vehicles”. Defra says it intends to have exclusively zero-emissions cars by 2025.

Responding to the Government Car Service fleet figures, the Layla Moran, Liberal Democrats MP,  declared: “The government are just hypocrites. Ministers should be leading by example. They talk ad nauseum about the environment yet drive around in the same petrol and diesel cars they ask everyone else to avoid.”