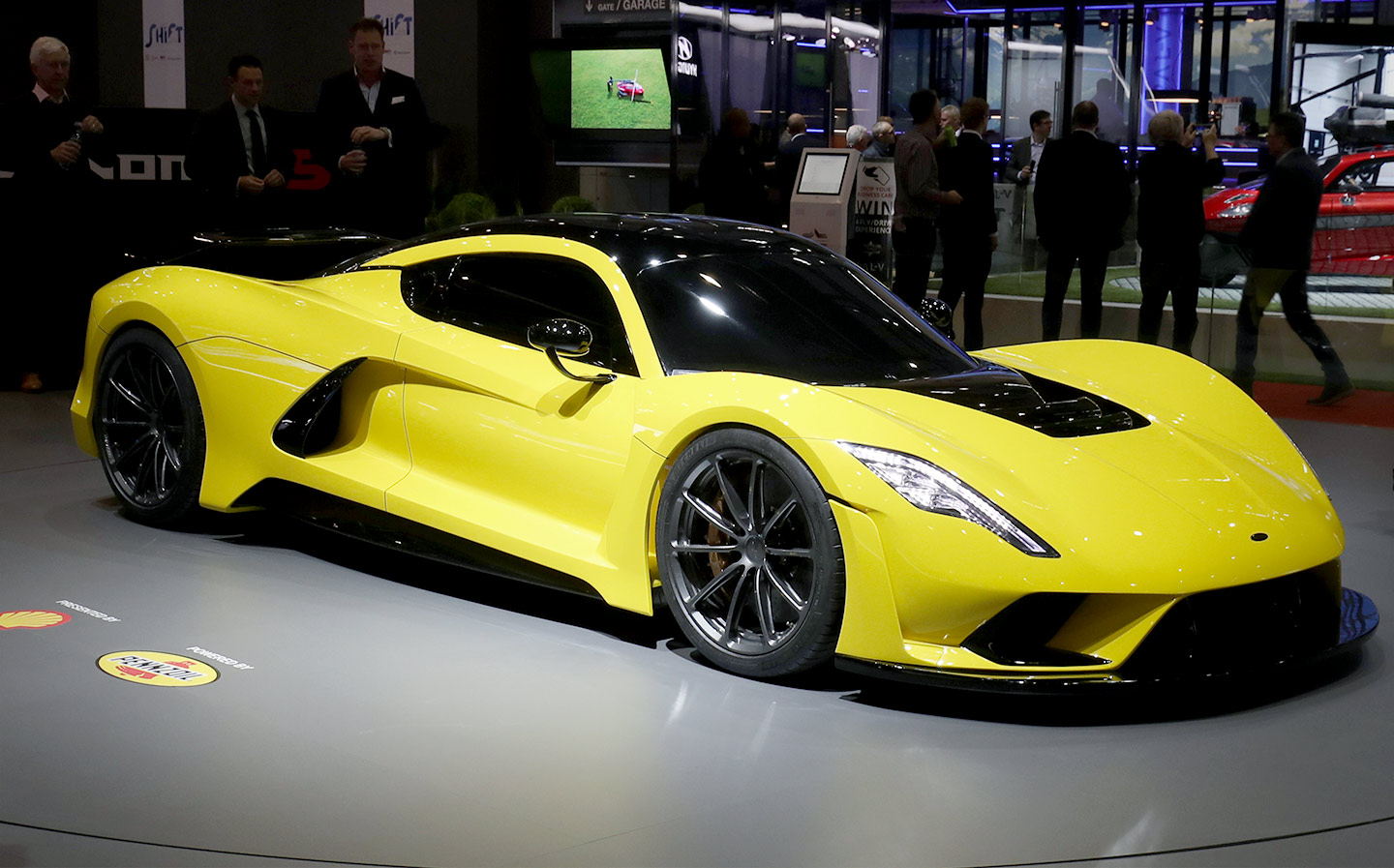 WE MAY be in an age of increasing fuel economy and tightening emissions standards but it looks like we’re also entering a new era of production car speed records after American firm Hennessey said the goal for its new Venom F5 hypercar is to hit a mind-blowing 500kph (311mph).

That would easily best the 270mph top speed hit by the Venom GT in 2014, as well as the 277.9mph record set by the Koenigsegg Agera RS in November last year. The Venom F5 would also just beat the 310mph top speed that Corbellati this week alleged is possible from its 1,800bhp Missile hypercar. 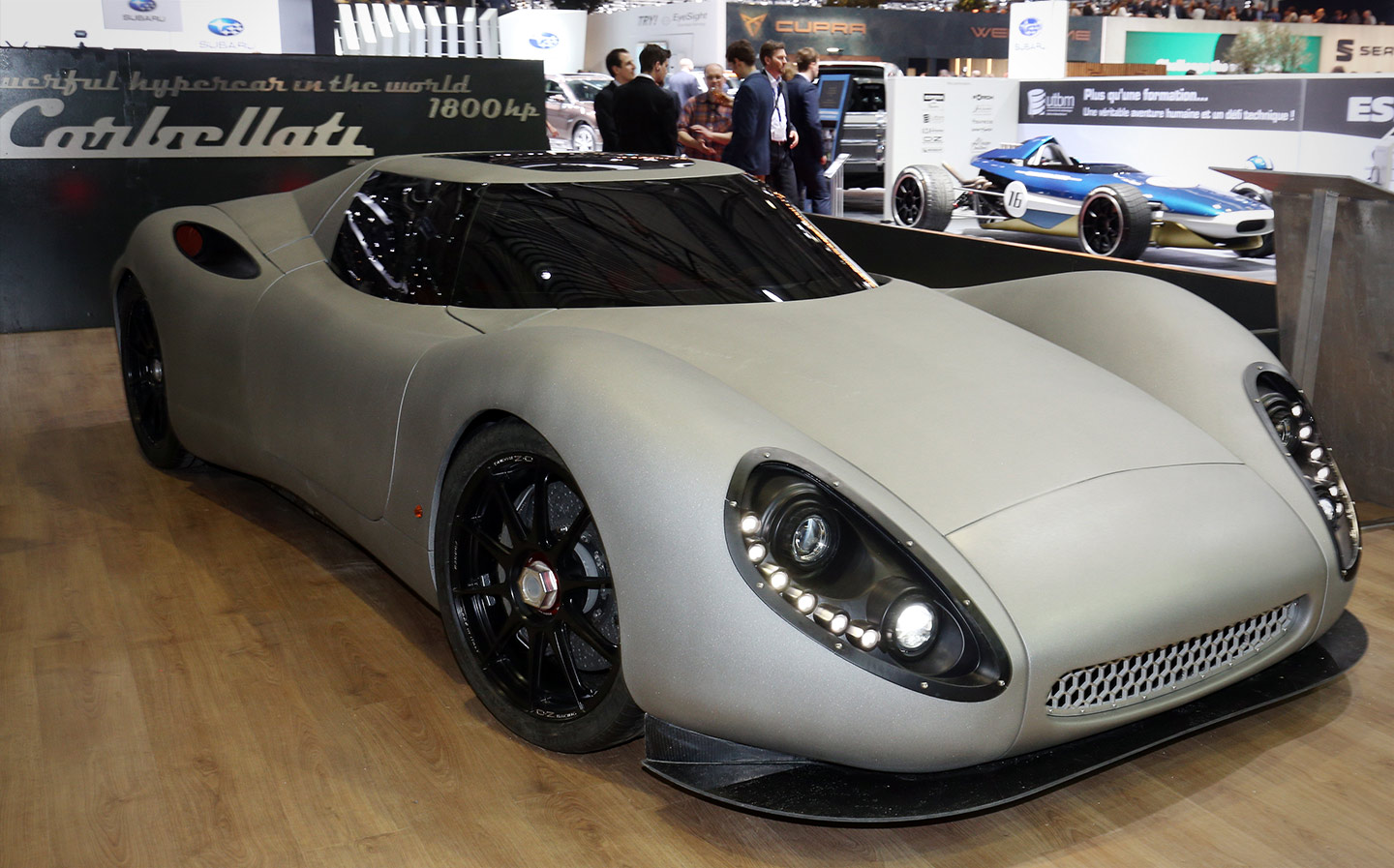 The Corbellati Missile, launched at the 2018 Geneva motor show, is claimed to have a 300hp advantage over the Bugatti Chiron.

The $1.6m (£1.15m) Venom F5 features a new 7.4-litre twin-turbocharged V8 engine producing around 1,600bhp and about 1,300 lb-ft of torque, sent to the rear wheels via a seven-speed, single-clutch automatic transmission. Its carbon fibre construction brings the kerb weight below 1,361kg, while low drag bodywork helps it slip through the air.

It should be pointed out that neither the Venom GT nor the Agera RS top speeds are officially recognised: the Gunness-verified production car speed record is still held by the Bugatti Veyron 16.4 Super Sport, which was clocked at 258mph in 2010.

For an official production car record, the car must:

In addition, the final top speed must be a mean of the top speed over two runs in opposite directions.

The Venom GT didn’t qualify because of 16 examples were built and the speed was set in a single direction. The Koenigsegg Agera RS did make a two-way run, in Nevada, America, but it has been claimed that only 11 of the 30 cars produced were in the spec used by Niklas Lilja for its 277.9mph record.

The Venom F5 will also not meet these requirements as production is limited to just 24 examples.

Regardless, for many, the Agera RS is now the undisputed king of speed and it would be quite something if the Venom F5 were to be clocked going faster than it in a two-way run, or to surpass the 284.55mph maximum the Koenigsegg is reported to have hit in one of its runs.

The may be a significant road bump for both Corbellati and Hennessey, though: tyres. Bugatti test driver Andy Wallace has said that, while Michelin is working on a tyre for the Veyron-succeeding Chiron that can exceed 280mph (presumably for a two-way official record), the Chiron is currently limited to 261mph because exisiting street tyres can’t handle the forces generated at speeds closer to the magical 300mph.

In 2014 we reported that Bugatti engineers expected the Chiron would max out at 286mph.

But then, if you’re ignoring the official rules for production car records…