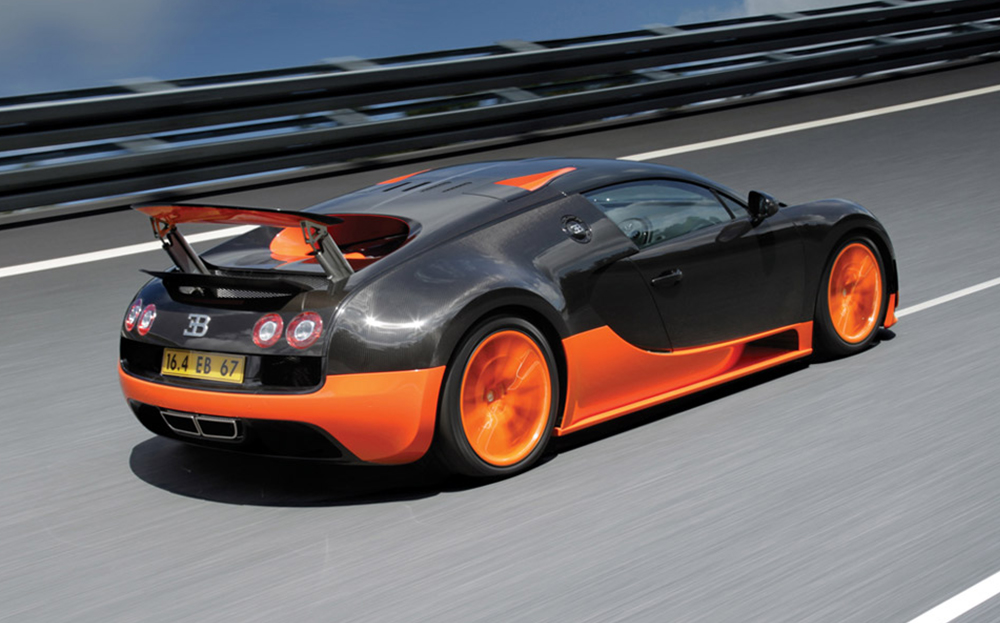 ONE WEEK after deciding to withdraw the award of world’s fastest car from the Bugatti Veyron 16.4 Super Sport, Guinness World Records has restored it.

Its decision to revoke the award followed an investigation by the Sunday Times in which Guinness was made aware of a modification to the Veyron’s engine that enabled it to achieve its record-breaking 267.8mph. The change involved deactivating the Veyron’s speed limiter, which restricted production models to a maximum speed of 258mph.

Explaining its decision to revoke the record, Guinness said, “As the car’s speed limiter was deactivated, this was against the official guidelines. Consequently the car’s record is no longer valid.”

In a later statement Guinness said it was reviewing all of its production car records.

After the investigation created headlines around the world, Guinness then issued a statement reinstating the Bugatti’s speed record: “Following a thorough review conducted with a number of external experts, Guinness World Records is pleased to announce the confirmation of Bugatti’s record of Fastest production car achieved by the Veyron 16.4 Super Sport.

The focus of the review was with respect to what may constitute a modification to a car’s standard specification. Having evaluated all the necessary information, Guinness World Records is now satisfied that a change to the speed limiter does not alter the fundamental design of the car or its engine.”