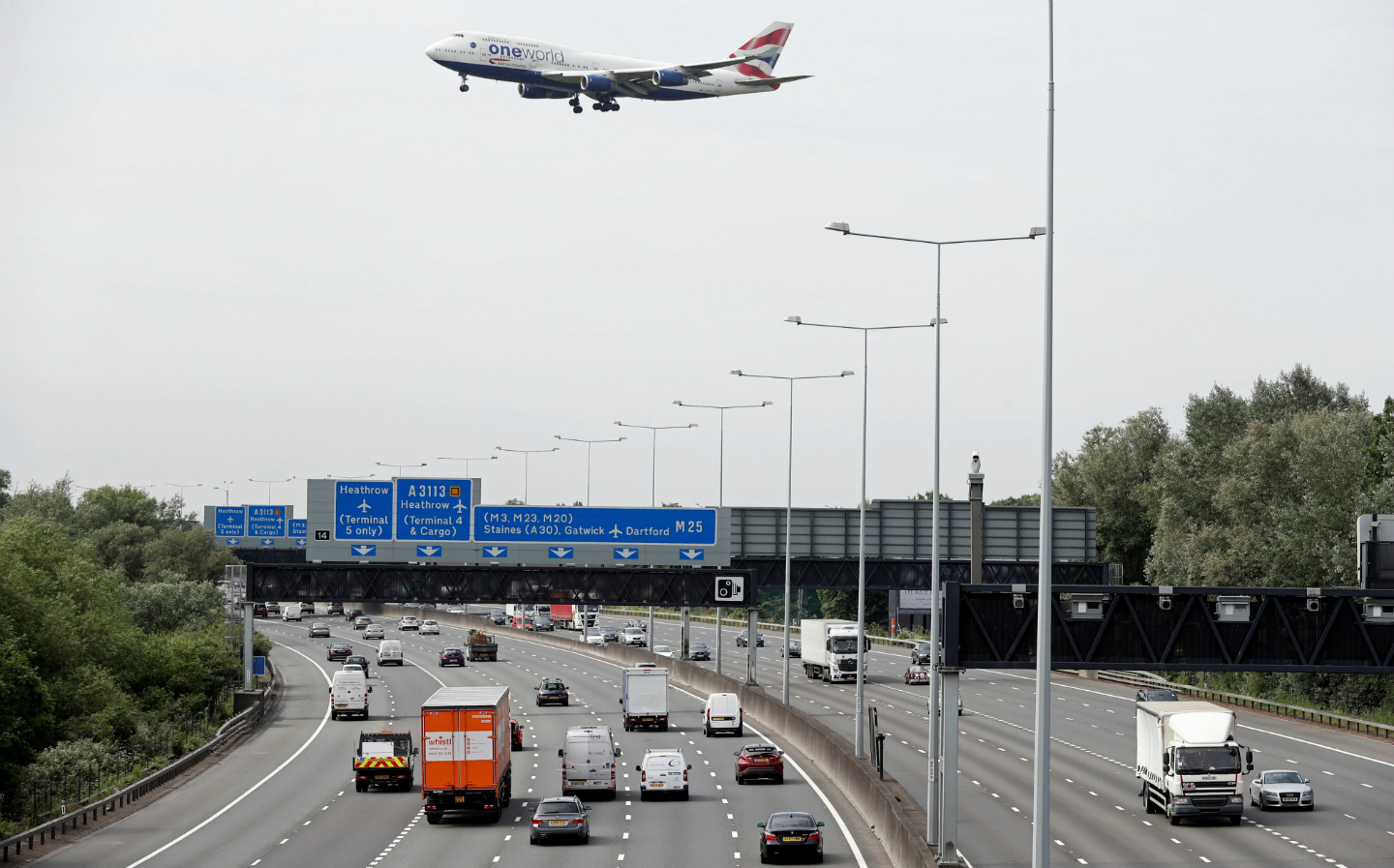 HEATHROW Airport wants to launch its own Ultra Low Emission Zone (ULEZ) for cars within the next three years, as part of “tough new measures” to reduce emissions at the facility.

Still subject to final approval, Heathrow’s suggested ULEZ system would closely mirror the one that was launched in central London in April this year. If it comes into force “by 2022”, drivers of affected cars and private hire vehicles would be subject to a daily charge to enter any of Heathrow’s car parks or drop-off areas.

Final charge rates will be finalised closer to its launch, though the initial proposals have suggested daily charges ranging from £10 to £15.

As Heathrow wants to replicate the same standards as the London ULEZ there could be instances under which some drivers are exempt from the fees. Motorists driving petrol cars compliant with “Euro 4” emissions regulations imposed from 2006 or diesel cars adhering to “Euro 6” rules, which were made mandatory from September 2015, are not required to pay the charge in central London. Cars eligible for historic vehicle tax and MOT exemption also escape the ULEZ charge.

These exemptions would be short-lived, however, as Heathrow wants to revise how it implements the charges to coincide with the opening of its planned third runway. By 2026, the ULEZ scheme would be renamed the “Vehicle Access Charge”, and apply to every car and private hire vehicle that enters a car park or drop-off zone. Taxis, which are exempt from ULEZ fees under the current proposals, would also be subject to Vehicle Access Charge costs.

According to Heathrow, the charges will help offset the CO2 emissions generated by planes taking off from and landing on the third runway, and encourage passengers to instead use public transport to travel to and from the airport. It’s also claimed the money raised by the fees will help “improve sustainable transport, contribute to community compensation and help keep airport charges affordable as the airport expands”.

Critics of Heathrow’s third runway development have argued the airport’s increased capacity will spark a rise in local air and noise pollution. The government’s Committee on Climate Change advisory group (which in May 2019 called for a ban on new petrol and diesel car sales by 2035 “at the latest”) has also suggested demand for air travel “cannot continue to grow unfettered over the long-term” if the UK is to meet its legislated target to reduce emissions by at least 80% from 1990 levels by 2050.