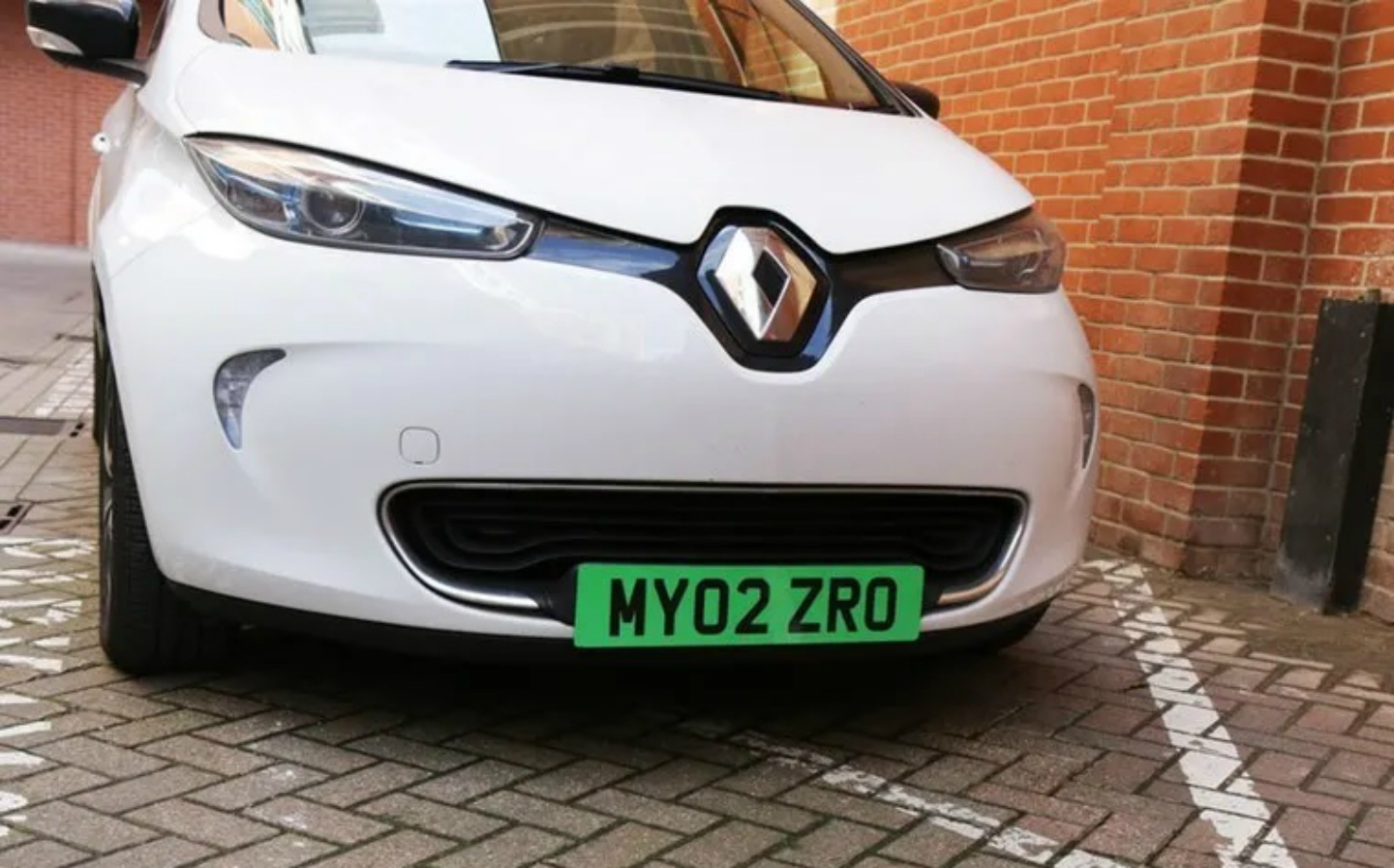 THE GOVERNMENT’S plans to introduce green number plates for electric cars could make them more enticing to criminals, a UK security watchdog has warned.

According to the Surveillance Camera Commissioner, installing the distinctive design on pure-electric cars and other ultra-low emission vehicles could increase the chances of them being targeted by thieves, who could clone the identity of the vehicle for their own nefarious purposes.

While car cloning is more commonly associated with criminals trying to disguise the identity of a stolen or salvaged vehicle with another car’s number plates, the Commissioner said cloning of electric cars would be attractive to criminals due to the benefits afforded to them. These could include discounted parking fees and access to bus lanes.

Automatic Number Plate Recognition (ANPR) cameras would ignore any cloned vehicle with a plate registered to an electric vehicle.

The Commissioner said: “Consideration given to incentives for green plates could lead to misrepresenting plates on vehicles – cloned plates. This leads to a greater risk to the national automatic number plate recognition system regarding the potential of more cloned plates on the road.”

The authority advises “the process of getting green number plates should therefore be tightly controlled” to ensure ultra-low emission vehicles don’t have their identities stolen by thieves looking to cheat the system.

When the Department for Transport (DfT) floated the idea of fitting ultra-low emission cars with green number plates in October 2019, it claimed the plates would allow local authorities to have “a useful visual identifier should they wish to introduce incentives to promote the use of zero emission vehicles”. The design of the plates was up for discussion; they could involve a green strip at the side, rather than a completely green background.

Perhaps most damningly of all, the Commissioner goes on the record to say UK drivers may not necessarily be interested in driving cars with green number plates in the first place. According to the watchdog, there has been “limited evidence … that car drivers want green number plates or that it is for the benefit of society”, and it’s also unclear if the scheme would “significantly contribute” towards reducing emissions and improving local air quality.

When the DfT announced its plans in October last year, the RAC’s spokesperson Rod Dennis went said the association is “not massively impressed” with the idea, and that the government’s time and resources could be better spent on other incentives that encourage motorists to buy new low emission cars.

Dennis said: “The question is whether they really achieve what the government wants to achieve. This is about getting more people into cleaner vehicles — switching out of petrol and diesel vehicles — and will the sight of a green number plate and the possibility of free parking and driving in bus lanes for electric vehicles really drive up usage?”

Car cloning could rise with the end of the tax disc