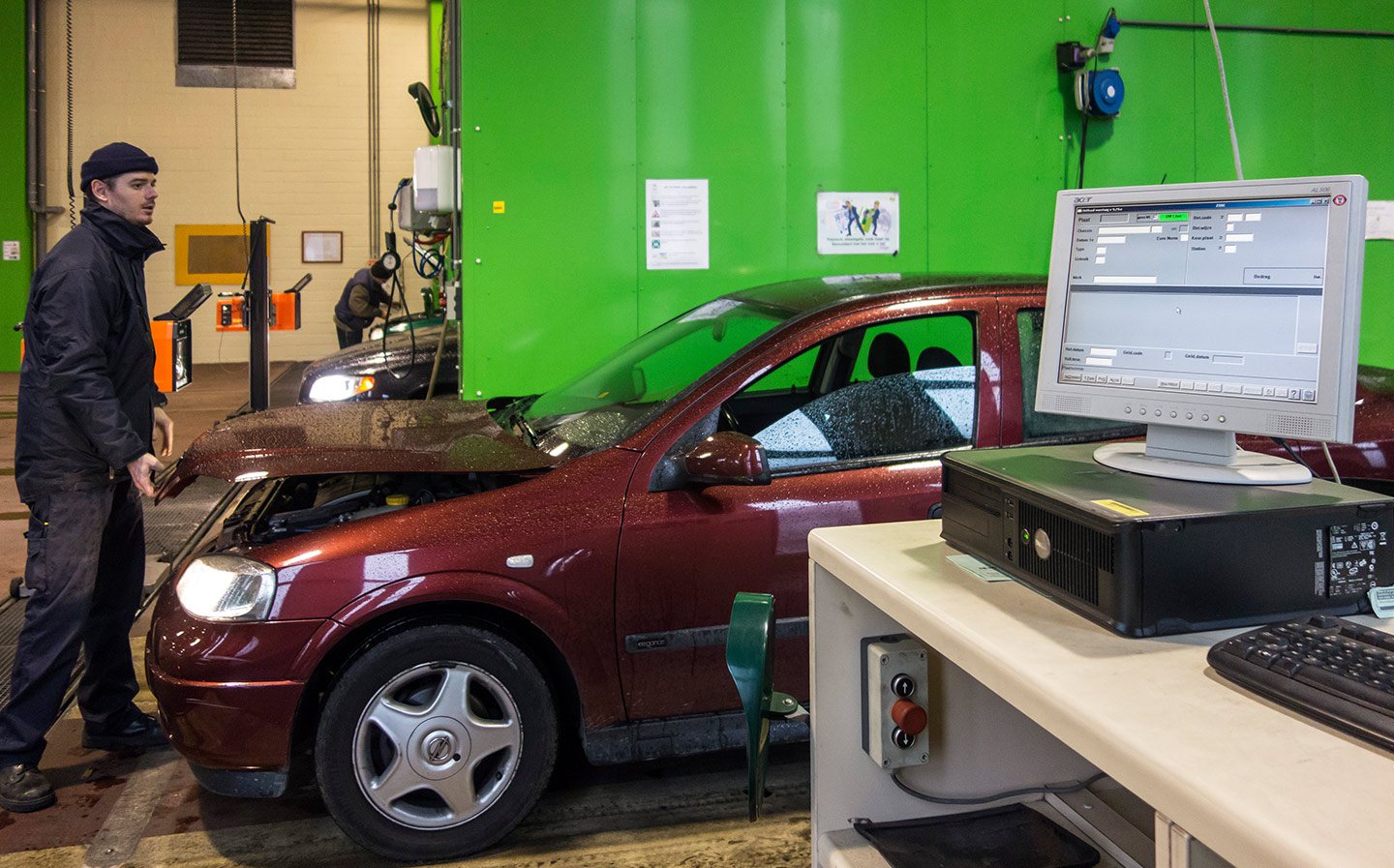 NEW cars won’t need to undergo an MoT for four years under government plans to be announced this week.

Under current rules, vehicles must undergo the test, which checks for road safety and conformity to environmental standards, on the third anniversary of their registration and then after every 12 months.

Under the new plans, drivers would be able to wait an extra year before needing an MoT certificate, meaning that an extra 2.2 million drivers every year will avoid paying for the test, which costs just under £55. The change in the rules will apply to both cars and motorcycles.

The Department for Transport (DfT) said that safer technology and improved manufacturing methods ensure new vehicles stay roadworthy for longer than in the past. The number of three or four-year-old cars involved in accidents where there was a vehicle defect has fallen by two thirds in the past decade, it says, from 155 in 2006 to 57 in 2015.

Edmund King, president of the AA, welcomed the saving to drivers but warned that it could result in faults on cars not being picked up as quickly as usual. He also conducted a poll on his Twitter page, asking followers whether they thought the first MoT should come after three or four years. More than half (54%) wanted the current rules to remain.

Around 40% of cars fail their first MoT at the first attempt, according to the latest testing data from the Driver and Vehicle Standards Agency (DVSA). The most common reason for an MoT failure is lightbulbs not working; nearly one in five (18.4%) of all cars taken for MOT had a problem with lighting and signalling in the period 2014-2015 – including simple problems, like blown bulbs. Nearly a third (30%) of all faults related to lighting and signalling.

Tyre condition and pressure (10% of all faults) and mirrors, wipers and washers (8.5% of all faults related to ‘Driver’s view of the road’) were listed as the next most common reasons for failure.

Asked on Twitter why the new rules were being proposed, given the number of MoT failures for new cars after three years, King said: “I can only guess it is part of a red tape challenge and they are struggling to cut red tape.”

Simple checks can greatly improve the chances of passing on the first attempt. Watch this quick video guide before your next MoT: