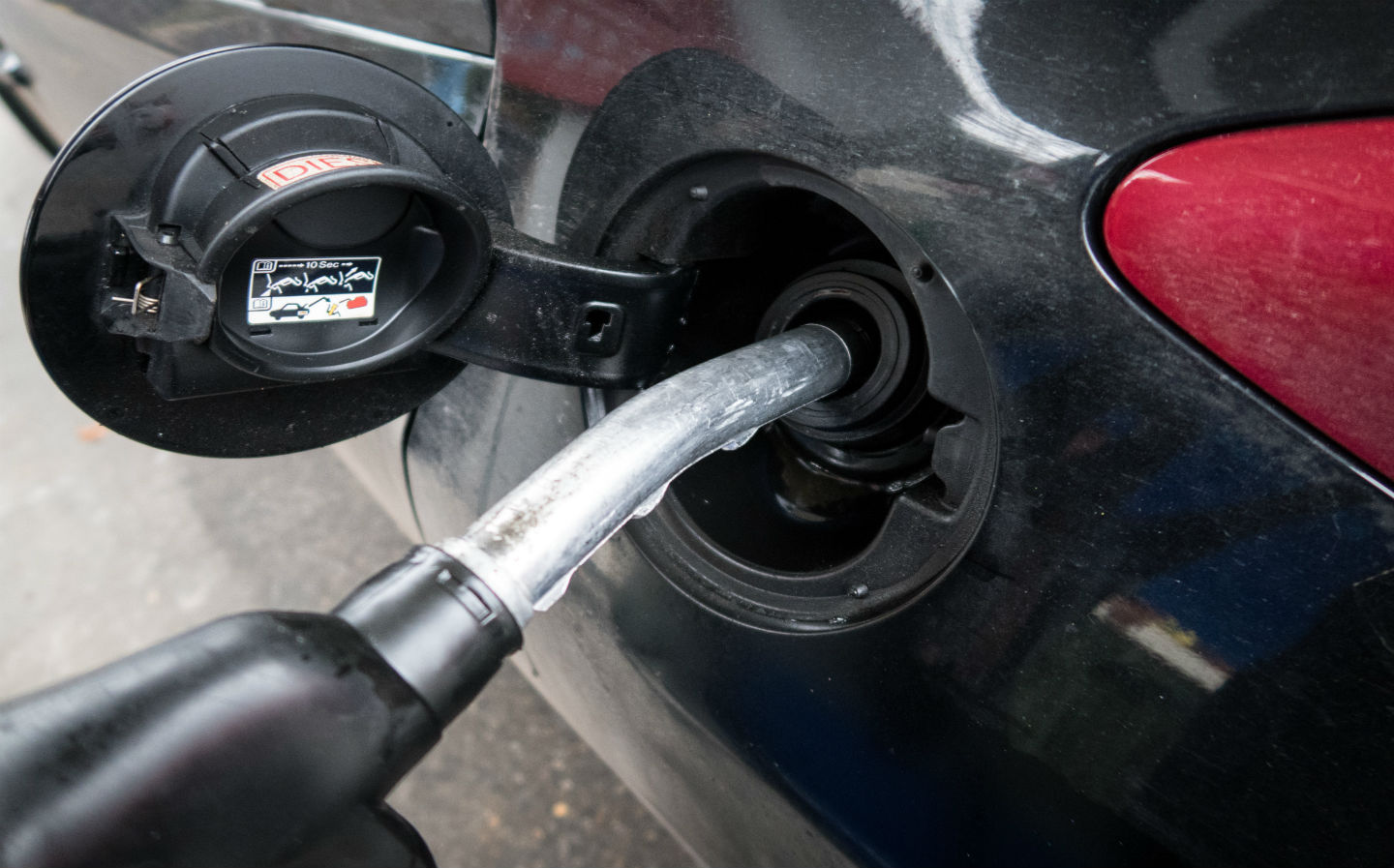 MOTORISTS will no longer face rip-off petrol prices at motorway service stations under a Government crackdown, which could see electronic signs showing fuel prices placed at the roadside. Currently, most drivers are unaware of the motorway fuel prices until they arrive at the forecourt for the fill-up.

Filling up an average car can cost around £10 more at motorway services than at other pumps, data reveals. A 2013 study by the Office of Fair Trading (OFT) found that there were legitimate reasons for the higher fuel prices, as the cost of running such locations are greater, but the body said it was concerned that there was not enough information about prices given to motorists along their journey.

The OFT’s successor, the Competition and Markets Authority (CMA) said in a letter to Chris Grayling, the Transport Minister, that a lack of information about prices at rival services prevents competitors from driving prices down in order to attract customers.

It said that in Italy, where signs along routes, informing motorists of prices, have already been introduced, average mark-ups have fallen by 20%.

The initiative will allow drivers approaching services to see the cost of petrol and diesel along the motorway, with electronic road signs as well as digital warnings also being considered.

The scheme is a joint project between the CMA, the Department for Transport, and Highways England which maintains the UK’s motorways.

A CMA spokesperson said: “The fastest route to deliver savings for drivers on Britain’s motorways is to make sure they know how much they’ll have to pay before they fill up so they can choose the cheapest option and send a clear signal to those charging high prices.

“As we’ve seen abroad, giving drivers information on prices before they stop can force service stations to compete and bring down prices. We now plan to work with the government to make sure drivers get to see the prices of fuel on their journey so they can choose early to avoid getting stung”.

Last month in his initial letter to the CMA, Grayling said: “I am concerned that prices which are higher than other forecourts may exploit users in a situation where there is less choice and competition, and discourage motorists from stopping and re-fuelling when, for safety reasons, they should.”

He cited an RAC study which warned that one in five drivers drove with “just enough petrol to get by” on motorways because of the prohibitively high price.