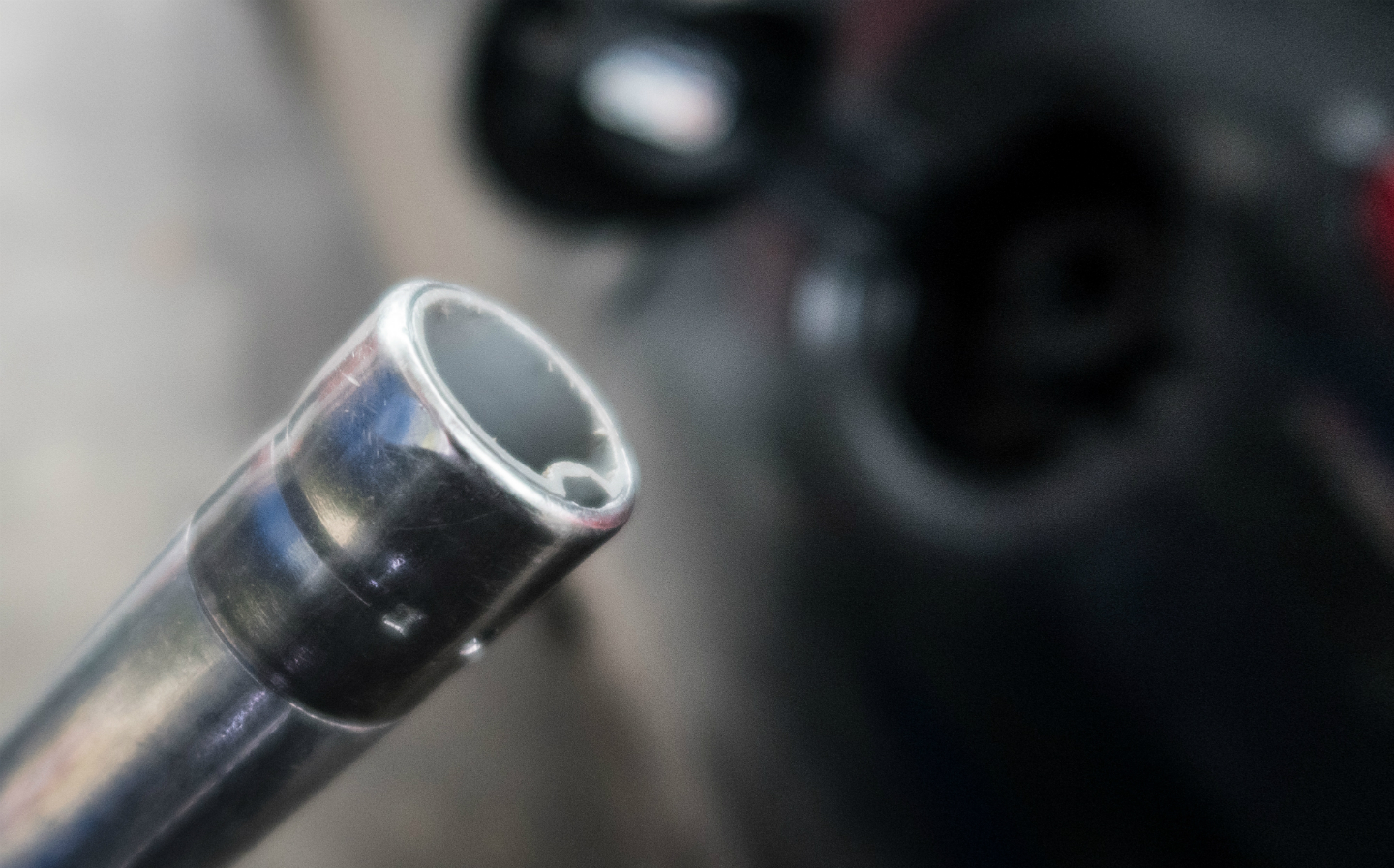 BRITISH DRIVERS bore the brunt of a big pump price increase last month, with April’s rises being the largest of 2019 so far.

According to the RAC, this is the second-sharpest monthly fuel price increase in the UK since the year 2000, and is only surpassed by the “hellish” 6p per litre rise in May 2018.

Diesel didn’t see as big an increase, though drivers still saw prices jump up by 3p to 133.7p per litre at the pumps. As with petrol, this is the sharpest rise since the 6.12p per litre spike that was seen in May 2018.

While supermarket prices rose faster than the UK average in April, they remain the place for drivers on a budget to fill up — the average price per litre was 124.2p for petrol and 131.57p for diesel. Motorway services remain the most expensive places to refuel: petrol and diesel averaged for 145.53p and 154.06p per litre respectively.

There could soon be some respite for diesel car drivers, however, as RAC Fuel Watch believes prices for the fuel are “very likely” to come down soon. In contrast, petrol prices are expected to remain broadly similar to what they are now.

RAC fuel spokesperson Simon Williams said: “Despite the good weather, April turned out to be one of the bleakest months ever for drivers with the second biggest monthly rise in the price of petrol for nearly 20 years.

“This will have a damaging effect on household budgets across the country and will inevitably mean there will be less money available for non-essential spending.”