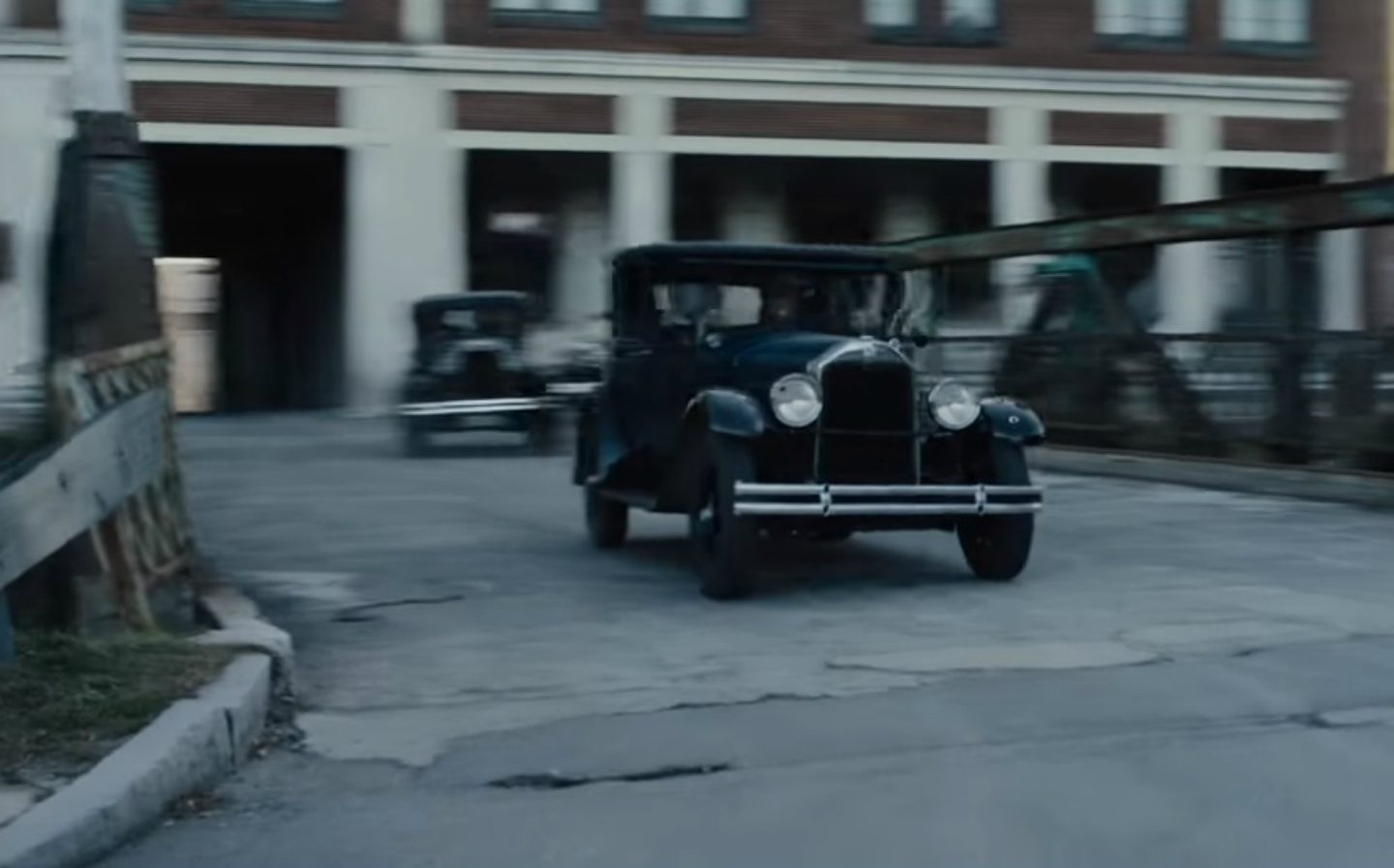 COUNTLESS incredible car chase scenes have made their way onto the big screen over the years. From crime thrillers like Ronin and The French Connection, to the iconic sequences in The Italian Job and Bullitt, some films have gone down in movie history thanks to their extraordinary car pursuit scenes.

Though those car chases are undeniably great to watch, there’s also a treasure trove of equally excellent scenes that are overlooked by their more popular peers. Below are our five picks of under-appreciated car chase scenes that every movie-loving car fan needs to see.

The late HB Halicki was responsible for some of cinema’s most ambitious car chases, and The Junkman is a brilliant example of this. As well as featuring the usual drifts and rubber-shredding, this sequel to the original Gone In 60 Seconds also features some inventive stunts, including lead character Harlan B Hollis escaping the police by driving his Corvette over the bonnets of nearby parked cars.

Did you know? Many think of The Blues Brothers, or its sequel Blues Brothers 2000, as having the most destructive car chases committed to film, but The Junkman actually holds the Guinness World Record with 150 vehicles wrecked.

On paper, a car chase involving pre-war motors with less power than today’s superminis doesn’t make for high octane entertainment, but of course, it’s all down to the choreography, camera work and editing. The Ben Affleck-helmed period movie Live By Night proved you can have an exciting pursuit between a humble Ford Model A and Buick Standard Six – no doubt helped by having the Oscar-winning cinematographer Robert Richardson (who also shot Django Unchained and the Kill Bill films) behind the camera.

Did you know? As well as the Live By Night chase, Boston’s North End was also the location of the police pursuit in Ben Affleck’s 2010 film The Town.

Of the many car chases that have involved the caped crusader over the years, the one from Christopher Nolan’s The Dark Knight stands out as one of Batman’s very best. As well as being a tense and gripping pursuit, the sequence also impresses with its use of practical effects, with the moment the Peterbilt truck collides head-on with the Batmobile (known in Nolan’s films as The Tumbler) at the end being arguably the stand-out moment.

Did you know? The stunt driver Jim Wilkey was in the cockpit of the Peterbilt when it was flipped into the air.

Remember when Jaguars were the car of choice for both cops and robbers? Peter Yates’ 1967 crime drama Robbery captured that perfectly. Yates may be best known for directing Bullitt but a year before he shot Steve McQueen storming through San Francisco, this London-based film wowed audiences and critics alike with the opening police pursuit. Unusually for a heist drama, we spend more time with the cops than the criminals, meaning our sympathy naturally lies with the real good guys rather than the antiheroes. This works to heighten the tension during the chilling moment with the school children.

Did you know? Robbery’s pursuit isn’t the only car chase on cinematographer Douglas Slocombe’s resume: he was also director of photography on The Italian Job and the original Indiana Jones trilogy.

Serious dramas and action films aren’t the sole preserve of epic car chases. Some more lighthearted films over the years have had thoroughly entertaining scenes of their own, with perhaps an underappreciated excellent example being this one from the Gregg Champion comedy Short Time.

The sounds of the American V8s, police sirens and tyre squeals will be familiar to fans of that other comedy classic, The Blues Brothers, as will the roll down the embankment half way through the clip above. But while Jake and Elwood Blues were icy cool in their demeanour, even when driving at 100mph, this chase stands out for the lead characters’ unhinged aggression.

Did you know? Though Short Time is set in Seattle, the car chase scene was filmed in British Columbia, Canada —  as demonstrated by the highway signs for Vancouver and New Westminster.

– After reading our top 5 underrated car chases in films, check out our top 10 best movie car chases.
– Take a look at our video of reuniting the Ford Mustang and Dodge Charger from Steve McQueen film Bullitt.