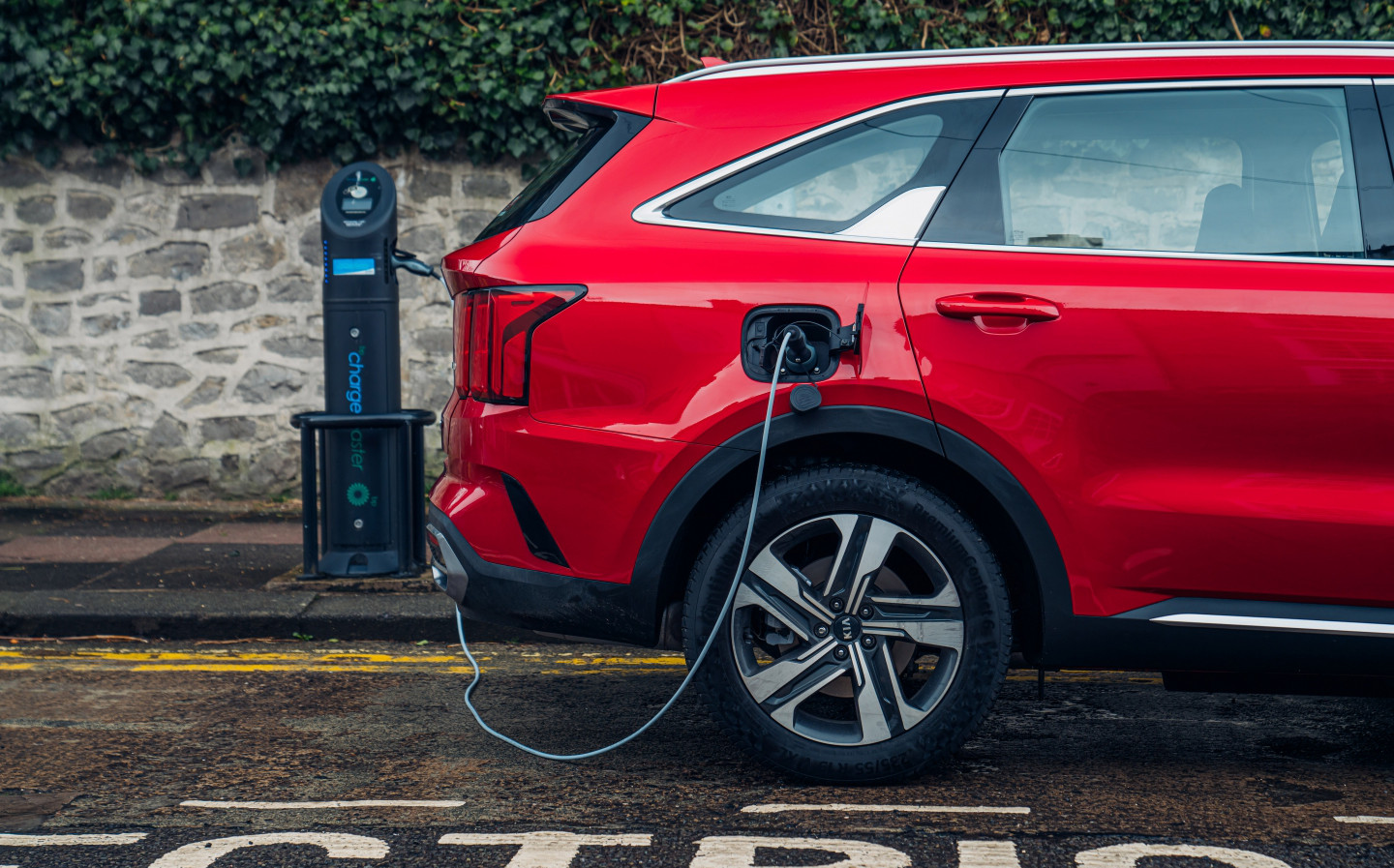 Car buyers can’t get enough of Sport Utility Vehicles (SUVs), but this type of car doesn’t half get a tough time from anti-car lobbyists and environmental campaigners.

Recent research, reported by the BBC, found their popularity in the UK is highest among drivers who live in towns and cities rather than rural areas, where their rugged, high-riding design would seem most at home.

In fact, three quarters of SUVs are purchased by people living in the nation’s urban areas, according to a leading co-op and think tank focused on more humane, reasonable and effective ways of working and living.

The New Weather Institute also noted that more than a third of the vehicles purchased in the affluent London borough of Kensington and Chelsea are large SUVs, which it described as “two-tonne trucks”.

The report attacked specific brands including Land Rover for the advertising of its Defender and Discovery, as well as Ford, which now reportedly spends two thirds of its advertising budget in the US promoting SUVs.

However, while they are indeed heavier than the equivalent hatchbacks, and create more drag through the air due to their height and shape, SUVs are popular for many reasons including the fact that they offer a commanding view of the road, are easy to climb in and out of, and are useful when you do find yourself navigating a pothole-strewn country lane.

What’s more they can be fuel efficient, if given the right powertrain. In fact, the most popular model in Kensington and Chelsea according to the report is the Lexus NX 300h, a hybrid, while the Defender, Discovery and Ford Kuga can all be even less polluting, potentially, as they’re now available as plug-in hybrid electric vehicles (PHEVs).

PHEVs are seen as a stop-gap between traditional internal combustion engined cars and pure-electric vehicles. They have both electric and a petrol motors, and can typically be driven for up to around 40 miles on electric power (producing zero emissions) before the engine joins the party, whereafter the car works more like a traditional hybrid.

While buyers may be turning towards battery-electric vehicles at a faster rate, for those who can’t yet make the switch, a plug-in hybrid could be a good option. Sales of plug-in hybrids were up by 70.6% last year compared to 2020, and, as we shift towards a future where new petrol and diesel cars will be banned from sale, there are a large number of plug-in hybrids that could be exactly what buyers should be looking at, especially if they live in towns, where local air quality is a serious issue.

There are some downsides, certainly, chief among which is that once the battery depletes, there’s quite a lot of dead weight for the engine to lug around, meaning that plug-in hybrids aren’t as fuel efficient as they could be over long distances. For those regularly covering shorter distances though, a plug-in hybrid delivers most of the advantages of an electric car without the range anxiety.

Here are five of the best plug-in hybrid SUVs you can buy right now.

Launched as a new model in 2021, and with plug-in hybrid power for the first time, the Hyundai Tucson is a far more stylish prospect than before, with a daring exterior look and a bang-up-to-date cabin endowed with plenty of tech. It’s spacious too thanks to a new platform and, even with the additional plug-in hybrid apparatus, there’s still a useful 558-litre boot.

Electric only range is 38 miles, and an emissions rating of 31g/km means that it’ll comfortably avoid the ULEZ charge and any other low-emissions charges that may come into effect elsewhere over the next few years.

Overall, the Tucson is a really well-made car, and its five-year unlimited mileage warranty should provide plenty of assurance for most. It’s a worthy rival to the plug-in Ford Kuga and quite a number of cars at a higher price point. Its stiffest competitor though comes in the form of its own cousin, the new Kia Sportage, whose sales since its relaunch in January have proven strong.

The Kia Sorento, which arrived in this generation in 2021, represents excellent value for money, featuring seven seats, an official 176.6mpg fuel economy figure and carbon emissions of just 38g/km.

It’s also impressively appointed: even in base “2” spec, you get 19in alloys, LED headlights and taillights, plus a heated leather steering wheel — and anyone who has had to do an early morning winter commute will know that’s enough reason to buy it in itself. And as with any Kia, you get a mammoth seven-year/100,000-mile warranty that provides a lot of reassurance.

On the face of it the new Ford Kuga might not seem as good value for money as the Sorento, until you hear that when Driving.co.uk editor Will Dron reviewed it his neighbour mistook it for a Porsche Cayenne. Not bad, considering that the Porsche is £20,000 more expensive, even in its cheapest guise.

And that’s just symptomatic of the Kuga’s glow-up from its last generation — interior space and infotainment are upgraded, build quality is impressive, seats are plush, sound deadening is spot on: the Kuga is a serene and comfortable place to be.

The only issue is, while you can get a massive 201.8mpg when using mostly electric power, when you’re out (after about 35 miles, if you were fully charged up) the 2.5-litre petrol engine is a little thirsty and it can’t be rapid charged. Perhaps one for those who can charge it nightly, then.

The BMW X5 was the first SUV to come out of the company’s Munich headquarters, and in the 22 years since then BMW has taken great care to make sure it maintains the car’s reputation as one of the best drivers’ SUVs currently on the market.

Despite the extra weight of having an electric motor, battery, engine and fuel tank, the xDrive45e is still impressive to drive, and is known as one of the most comfortable high-riding models about.

That’s especially true when using the quiet battery-only power, which the beemer can manage for up to 54 miles, the company claims — the most of any car on this list by quite a margin. However, like the Ford, when that runs out, you’re relying on a guzzler of an engine — a 3.0-litre, six-cylinder unit.

Where the BMW above majors in having some of the sharpest driving dynamics in its segment, the Volvo is a more relaxed affair with a focus instead on comfort, a pleasant cabin and a softer ride. While there’s a 449bhp T8 Recharge in the range, really the one to go for is the much less expensive T6 Recharge with 345bhp from its 2l engine driving the front wheels and power from its 11.6kWh battery feeding an electric motor at the rear.

As a family SUV, the XC60 is quite hard to beat on account of its excellent safety record, strong build quality and refinement. Its 486-litre boot is another point in its favour. For company buyers, emissions of 23-64g/km will also mean substantial tax savings.