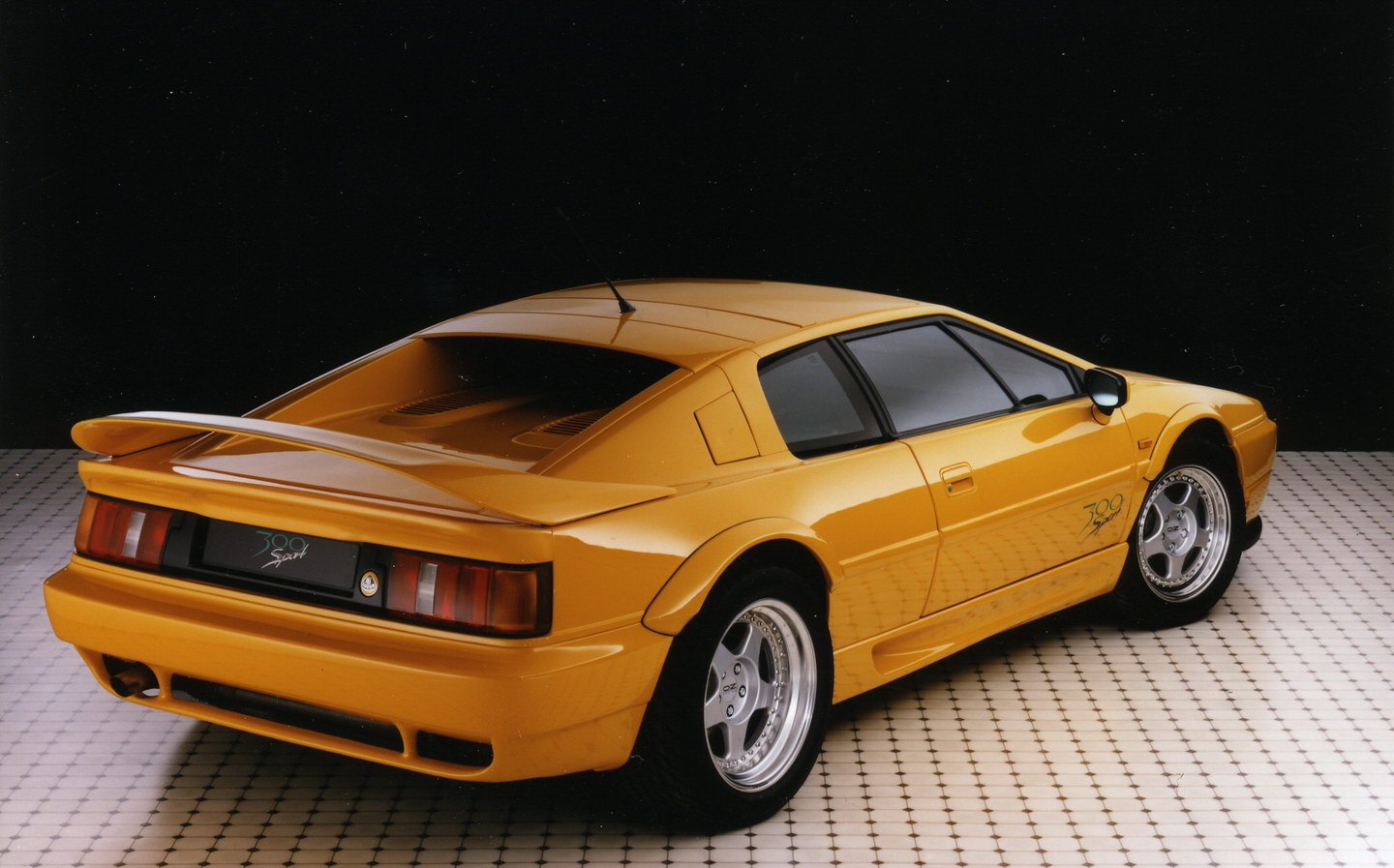 YESTERDAY’S launch of the new Lotus Emira has reminded everyone that the British company already has a back catalogue of fantastic cars. But which are the best Lotuses of all time?

The Lotus company was founded by Colin Chapman in 1952 and moved to its famous Hethel location in Norfolk in 1966. It attained considerable motor sport success through the years, driven by the vision of its founder. Chapman applied his technical expertise to road cars, too, initially as self-build kits.

Although the company has changed ownership several times since Chapman’s death in 1982, its cars have retained his core focus on performance through low weight. 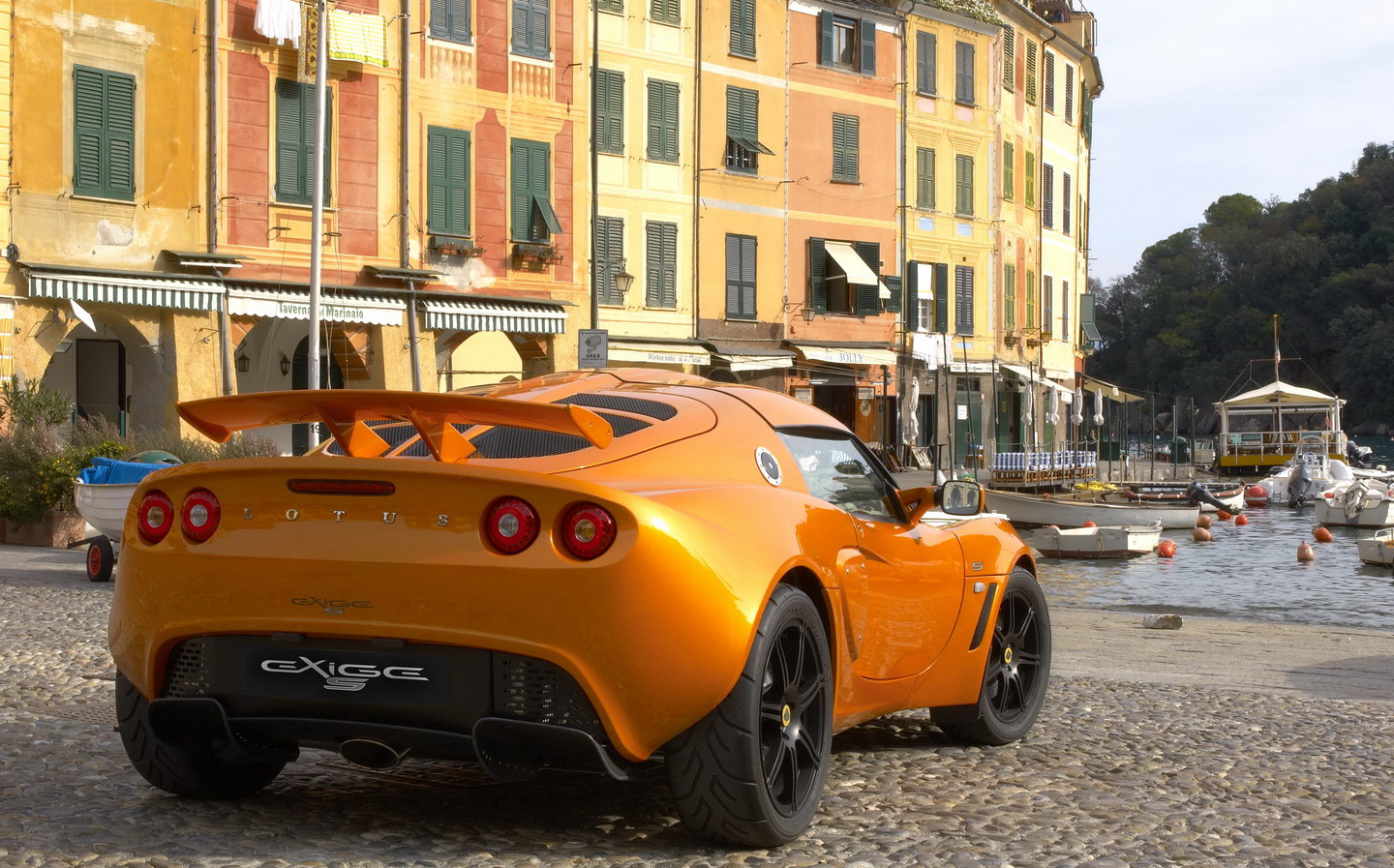 The Lotus Exige started life as a coupé version of the first-generation Elise but it was a more hardcore driving car from the start thanks to firm suspension and little in the way of comfort.

Lots of high-performance and limited-edition examples of the Exige were launched throughout the years, with a clear gap between the corresponding Elise of the time.

The third series of the Exige changed considerably, receiving a supercharged V6 engine and supercar-like pace. It was also offered with a removable hardtop.

This year, the Final Edition of the Exige was launched with up to 430bhp. 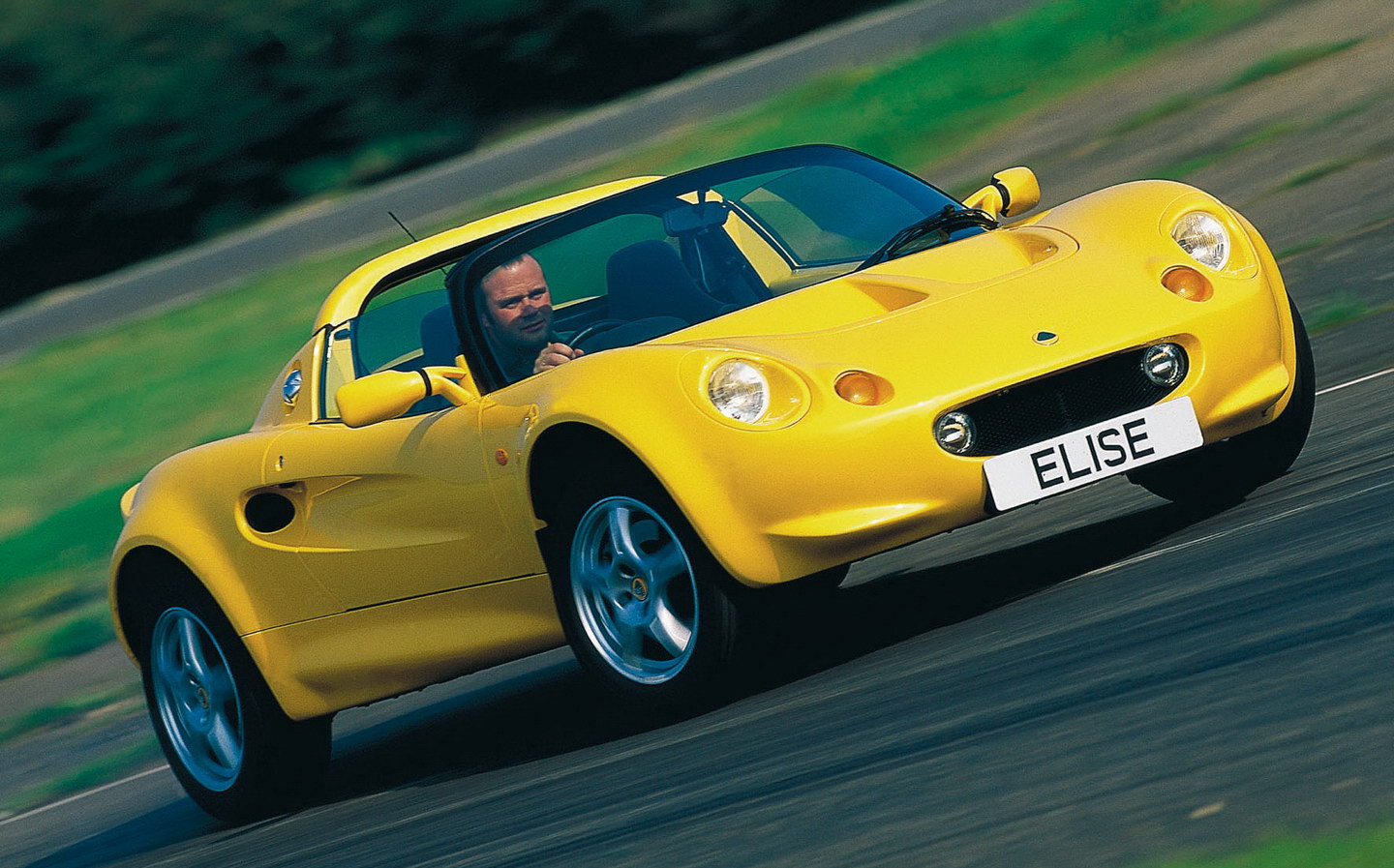 The Lotus Elise is essentially the car that the new Emira is designed to replace. It’s a compact two-seat sports car with a mid-mounted engine driving the rear wheels.

That’s been the formula for the Elise ever since it was launched in 1996, taking its name from the granddaughter of the chairman of Lotus and Bugatti at the time of its introduction.

Although Lotus continually developed the Elise platform and model range through its lifecycle, the purest example was the Series 1, which was in production for five years.

It debuted an advanced aluminium chassis that endowed the Elise with critically acclaimed road handling and low weight. To this day it’s considered to be one of the most enjoyable cars to drive ever made.

This year, the final examples of the Elise will roll off the production line at Lotus. 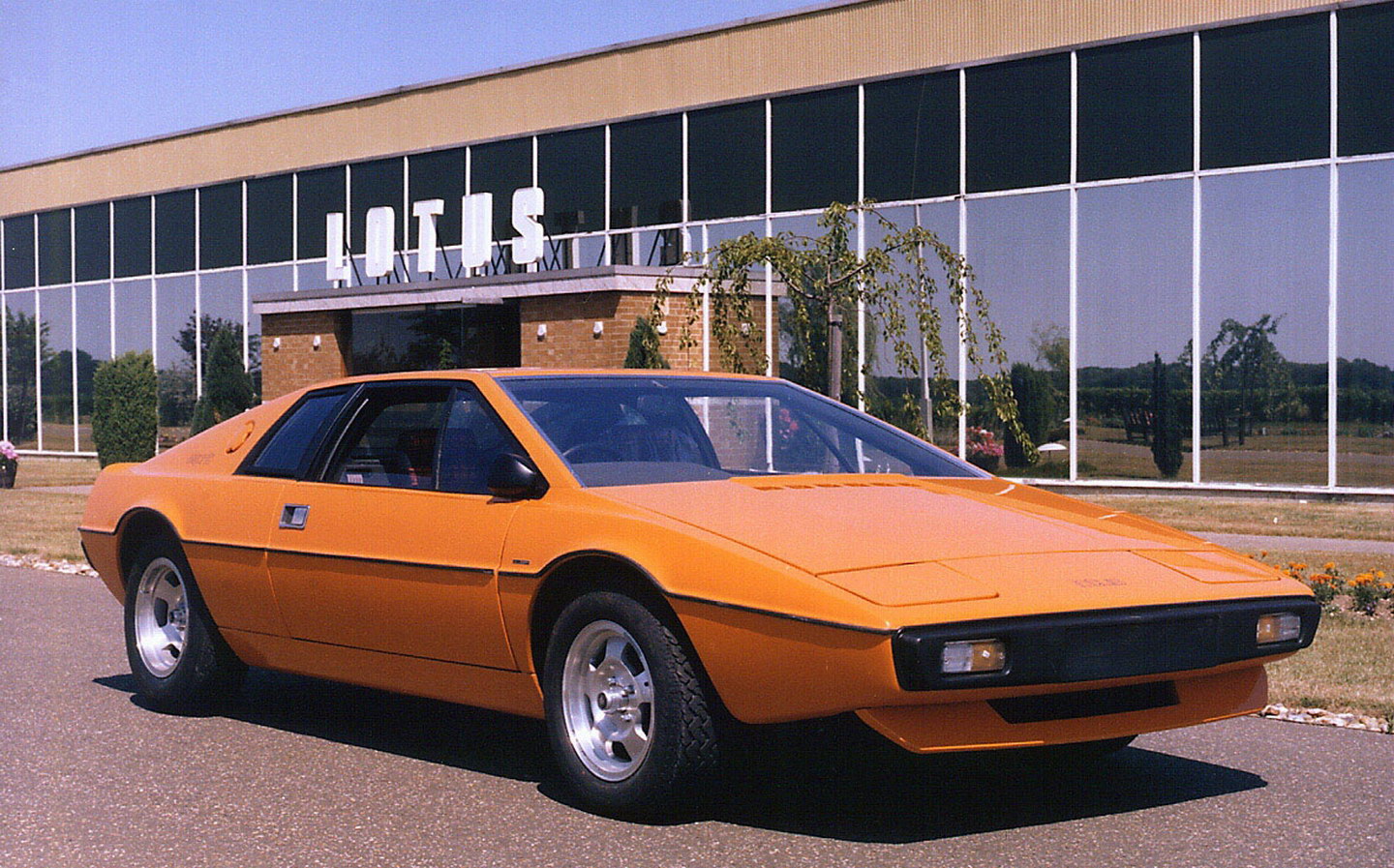 The first generation of the Lotus Esprit went on sale in 1976, designed by the famous Italian car designer, Giorgetto Giugiaro. Its wedge shape was all the rage in the seventies.

From then until the model’s demise in 2004, the Esprit retained its mid-engined coupe layout, with seating for two and pop-up headlights.

Of course, even non-petrolheads know the Esprit from its starring role in the 1977 James Bond film, The Spy Who Loved Me, where it famously transformed into a submarine.

Turbocharging is now associated with the Esprit but Lotus didn’t combine the two until the Essex Turbo Esprit of 1980. Roger Moore also drove one of those in a different 007 film, incidentally.

The Esprit was significantly modernised in the late eighties with a smoother body, while Lotus designed and built its own twin-turbocharged V8 engine that showed potential for over 500bhp. 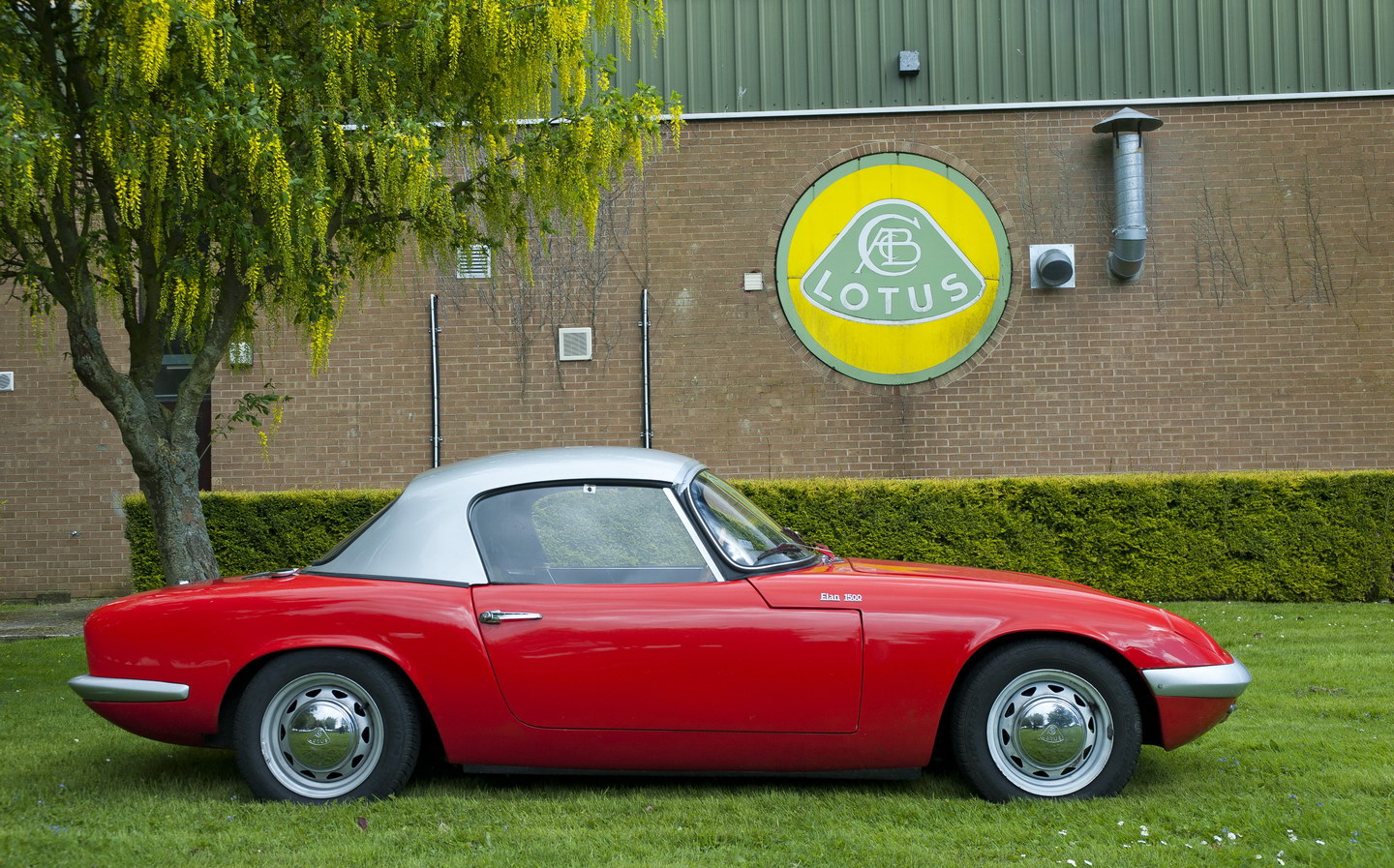 The Elan is credited with being the first commercially successful Lotus road car. It was also the first to be offered in fully-built form from the factory.

Introduced in 1962, the Elan initially weighed considerably less than 700kg – that’s half the weight of the new Lotus Emira. Hence, even with modest power from its Ford-supplied engines, the Elan was quite quick by contemporary standards.

Despite a close focus on costs, the Elan was also the first Lotus to introduce the idea of a steel subframe chassis with a fibreglass body.

Along with the instantly-recognisable two-seat roadster shape, the Elan was offered as a “+2” model on a longer wheelbase with small seats in the back.

The original Elan — not to be confused with the front-drive reinvention of 1989 — is said to have influenced the layout and design of the first-generation Mazda MX-5. 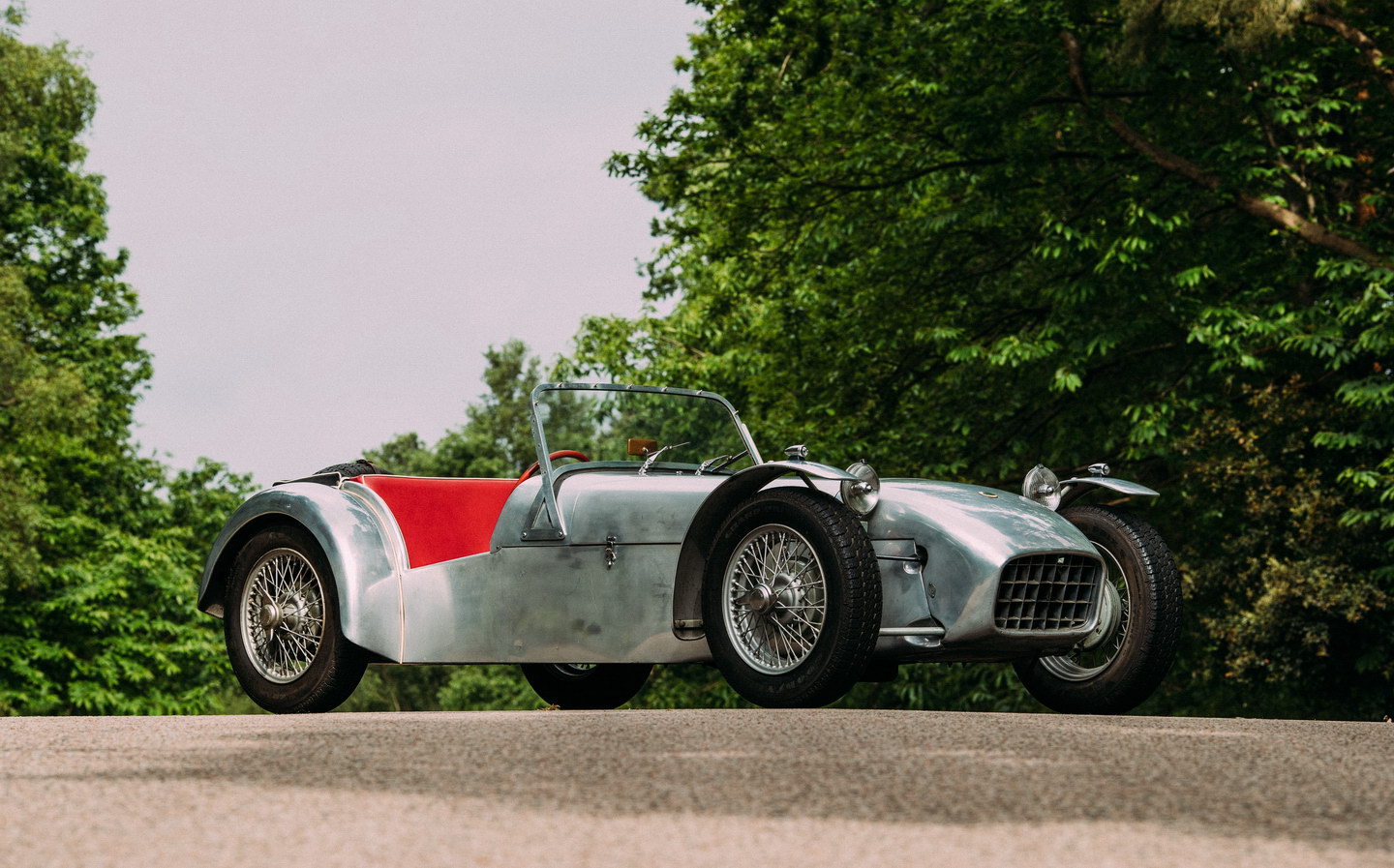 The Lotus Seven is distinguished from newer models by its semi-exposed wheels and individual wheel covers. It’s a shape that has been replicated by dozens of kit car companies ever since, due to the low cost of production.

Lotus launched the Seven to supersede the Mark 6 model in 1957 and, though they appear similar, the Seven benefitted from a new tubular frame.

The first examples of the Seven made do with just 40bhp. Soon after, the more powerful Super Seven debuted and the concept was continually developed for well over a decade, until Lotus decided to move away from kit cars completely.

The Seven lives on today, as Caterham bought the rights to the car and has produced versions of the Caterham Seven since the early seventies.

What are your top five Lotus sports cars of all time? Let us know in the comments.