LAMBORGHINI has recreated the long-lost Countach LP 500 concept to mark 50 years since the car first wowed audiences at the 1971 Geneva motor show.

The one-off Countach was built by Lamborghini’s Polo Storico heritage division and unveiled at the Villa d’Este concours event in Italy at the weekend. 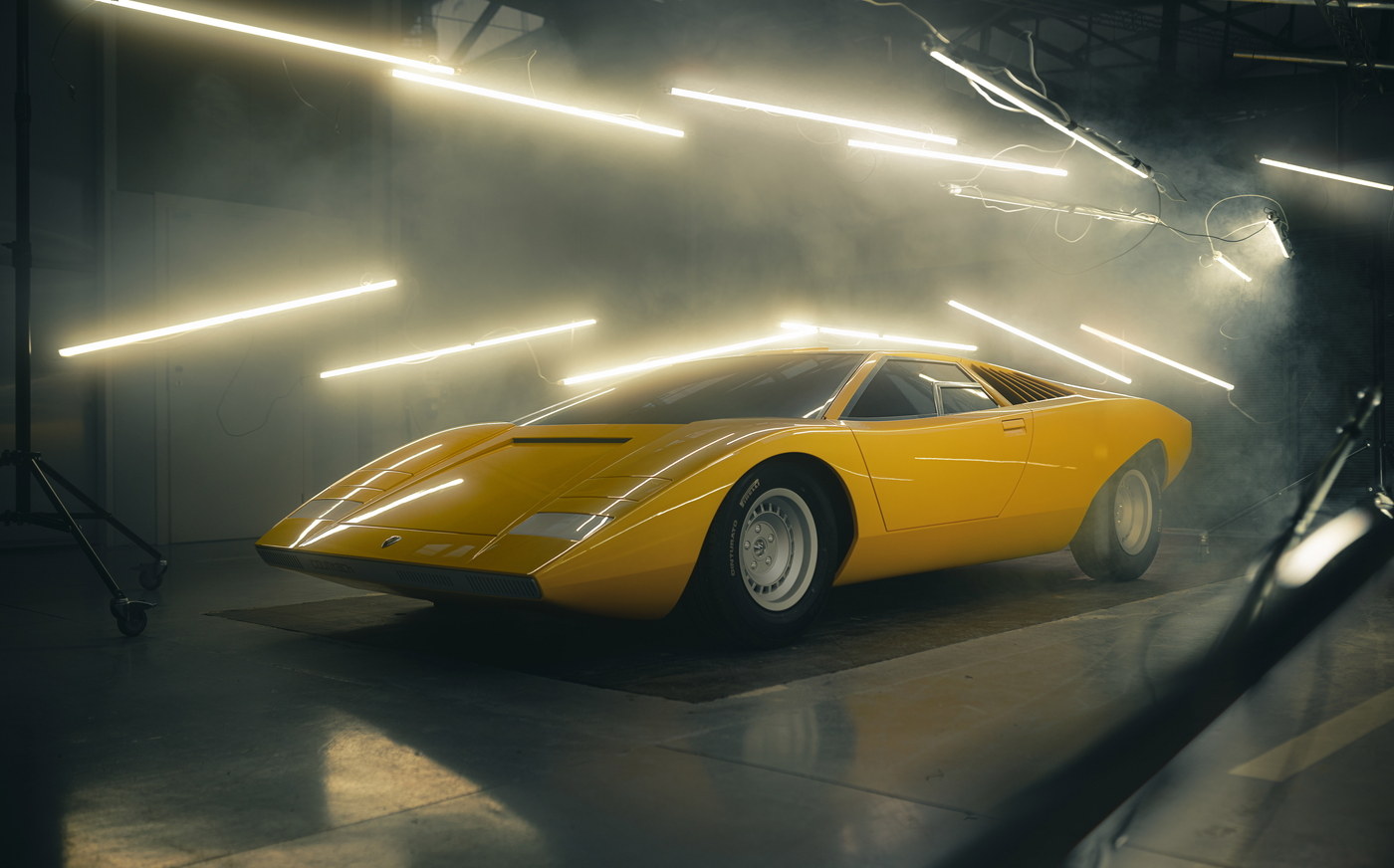 Following the ’71 Geneva show, the bright yellow Gandini-designed LP 500 concept was used for several years by Lamborghini during the development of the production Countach before being scrapped after a series of crash tests at the MIRA proving ground, Warwickshire, in 1974.

The production version of the Countach, known as the LP 400 (pictured in green below), emerged in 1974 and was very similar to the LP 500, though lacked some of the subtlety of the concept. It featured different light clusters and larger, more aggressive side vents to cool the mid-mounted 3.9-litre V12 engine. 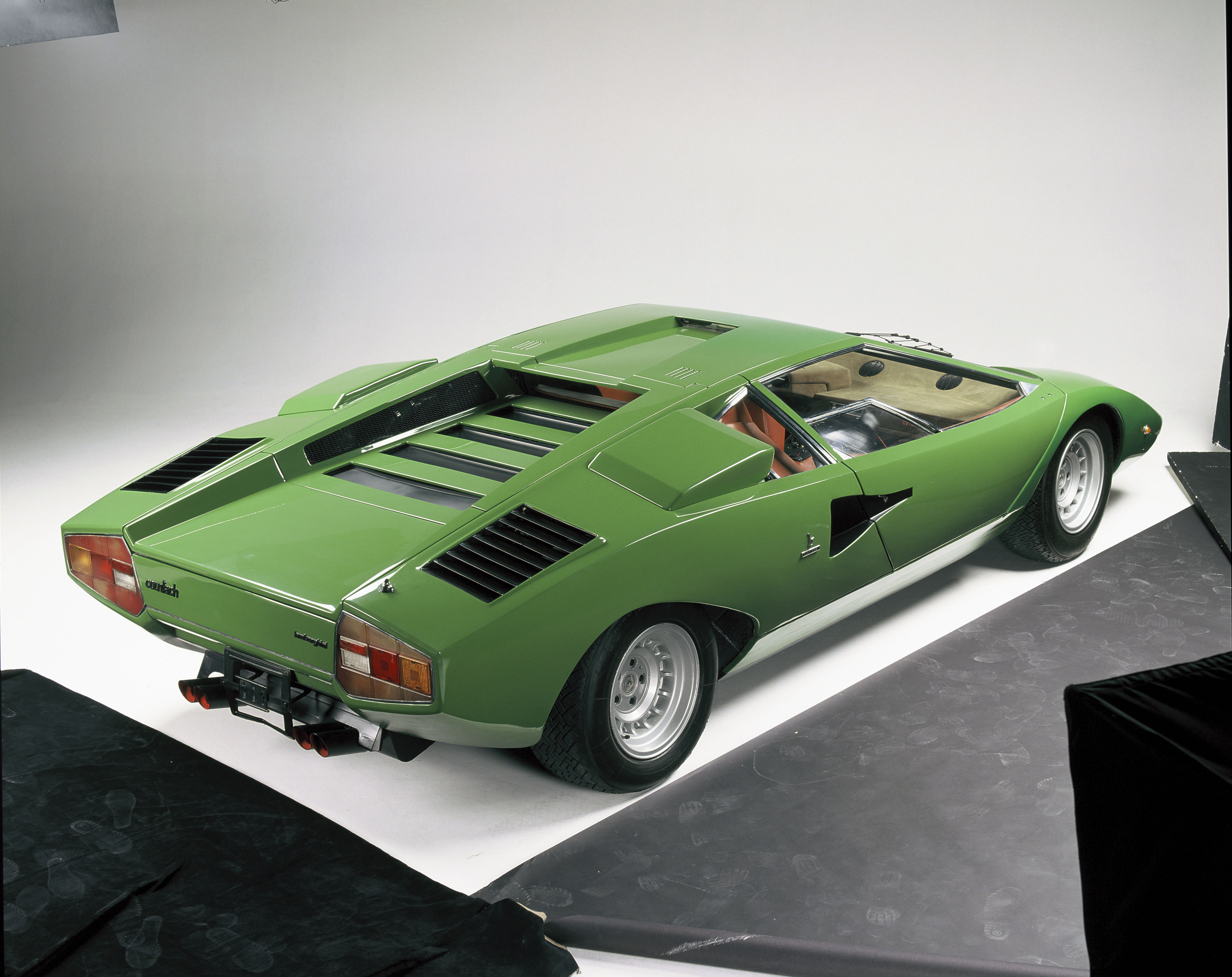 With no full-sized model to work from Polo Storico conducted a 3D scan of a very early LP 400 (chassis 001) to get the approximate volume and dimensions. The design and detailing for the 1:1 scale model were further refined using an extensive archive of period photographs, documents and drawings.

Another major difference between the LP 500 and the production Countach was the chassis — the LP 500 used a simple but heavy partial spaceframe chassis whereas the LP 400 used a lighter tubular set-up. A recreation of that chassis was the base around which the reborn LP 500 was built. 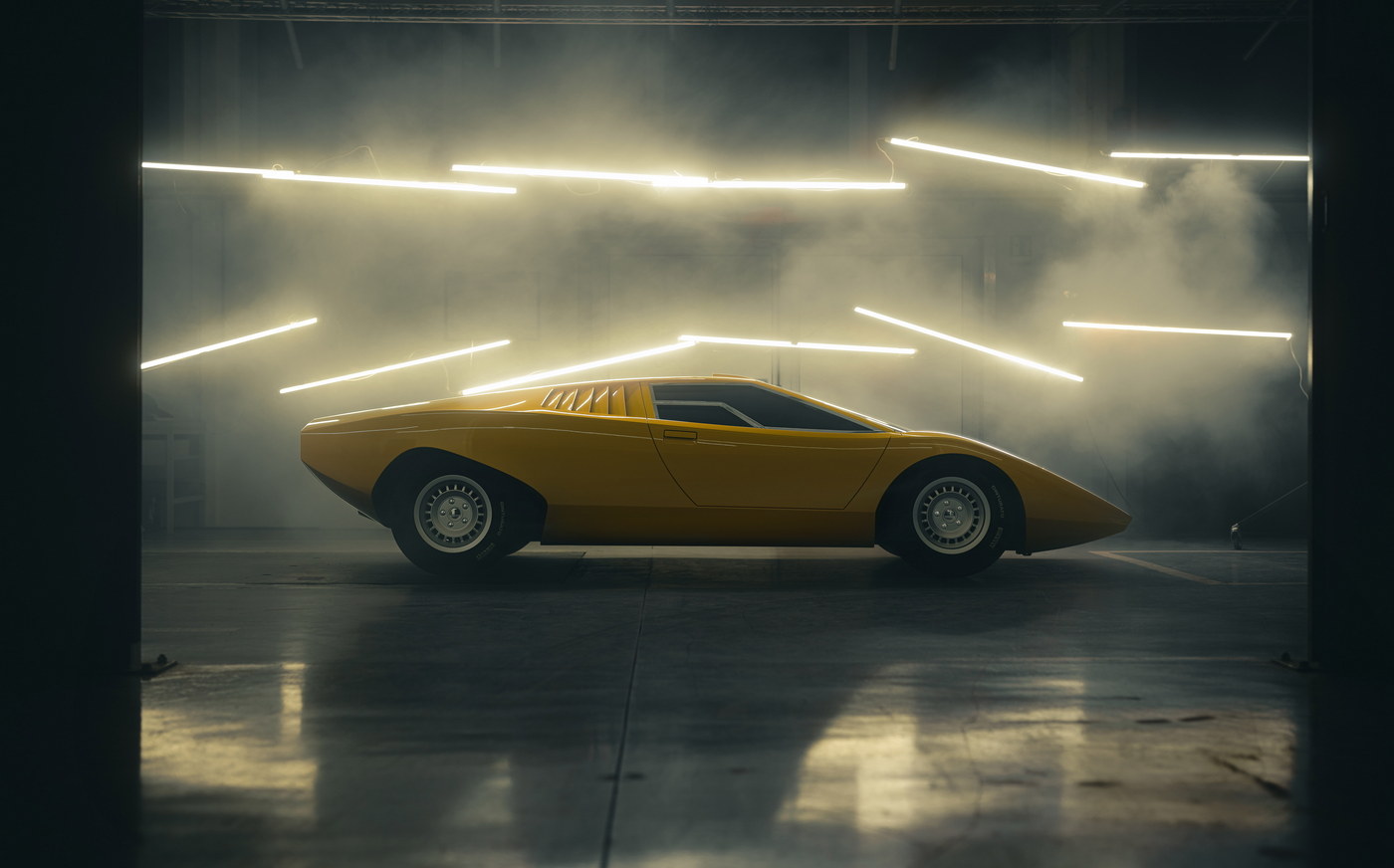 Despite the wealth of modern technology employed in getting the dimensions just right, when it came to the body, Polo Storico turned to more traditional methods as the sheet metal panels were hand-beaten into shape.

The interior is a faithful reproduction of the original, also trimmed using old-fashioned methods and features the same illuminated gauges as the prototype. One thing it does not feature, however, are the Lucas indicator stalks later seen on the Morris Marina and Austin Metro. Although later production Countach models did famously use those very same Lucas stalks for many years, they graced neither the LP 500 concept nor early LP 400s.

Under the skin, the LP 500’s mechanicals have been kept original by using either restored parts, spares or old parts remade from scratch. That extends to the LP 500’s V12 engine.

For the tyres, Polo Storico collaborated with Pirelli to produce a one-off set of period-correct Cinturato CN12s. Pirelli delved into its own archives to find the exact design it used for the LP 500’s tyres and although the 14in tyres look near-identical to the 1971 originals, they’re made using modern materials and rubber compounds.

When it came to choosing the colour, another trawl through Lamborghini’s archives revealed the exact shade of the original yellow concept — Giallo Fly Speciale — the composition of which Polo Storico was able to reproduce. 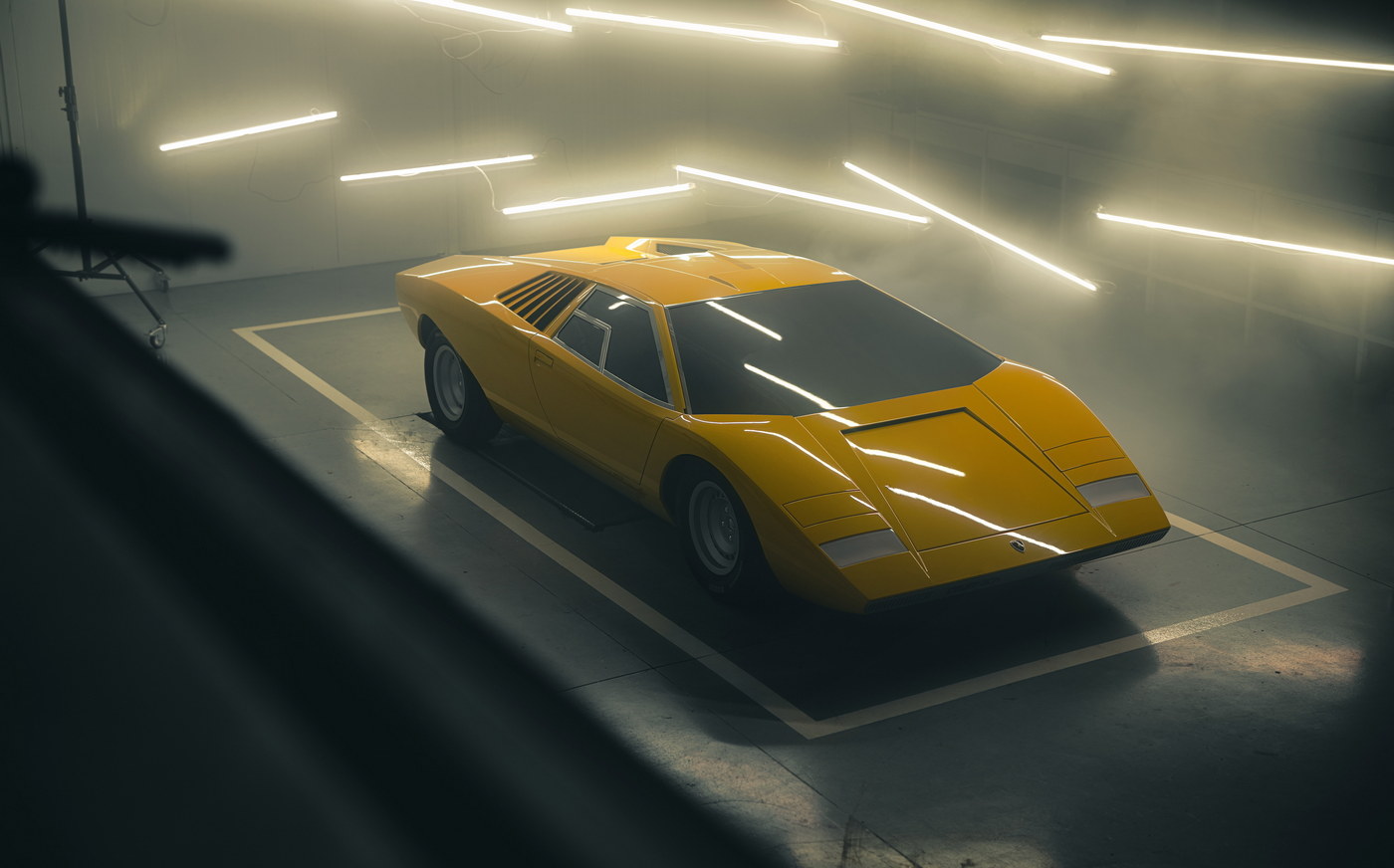 The end result is the product of some 25,000 hours of work by Polo Storico.

Lamborghini’s CEO, Stephan Winkelmann said: “Bringing the reconstruction of the first Countach to the concept class of the Concorso d’Eleganza Villa d’Este, in the year we are celebrating the 50th anniversary of this model, is something extraordinary because it allows us to admire the legendary 1971 LP 500 in person for the first time in so many years.”