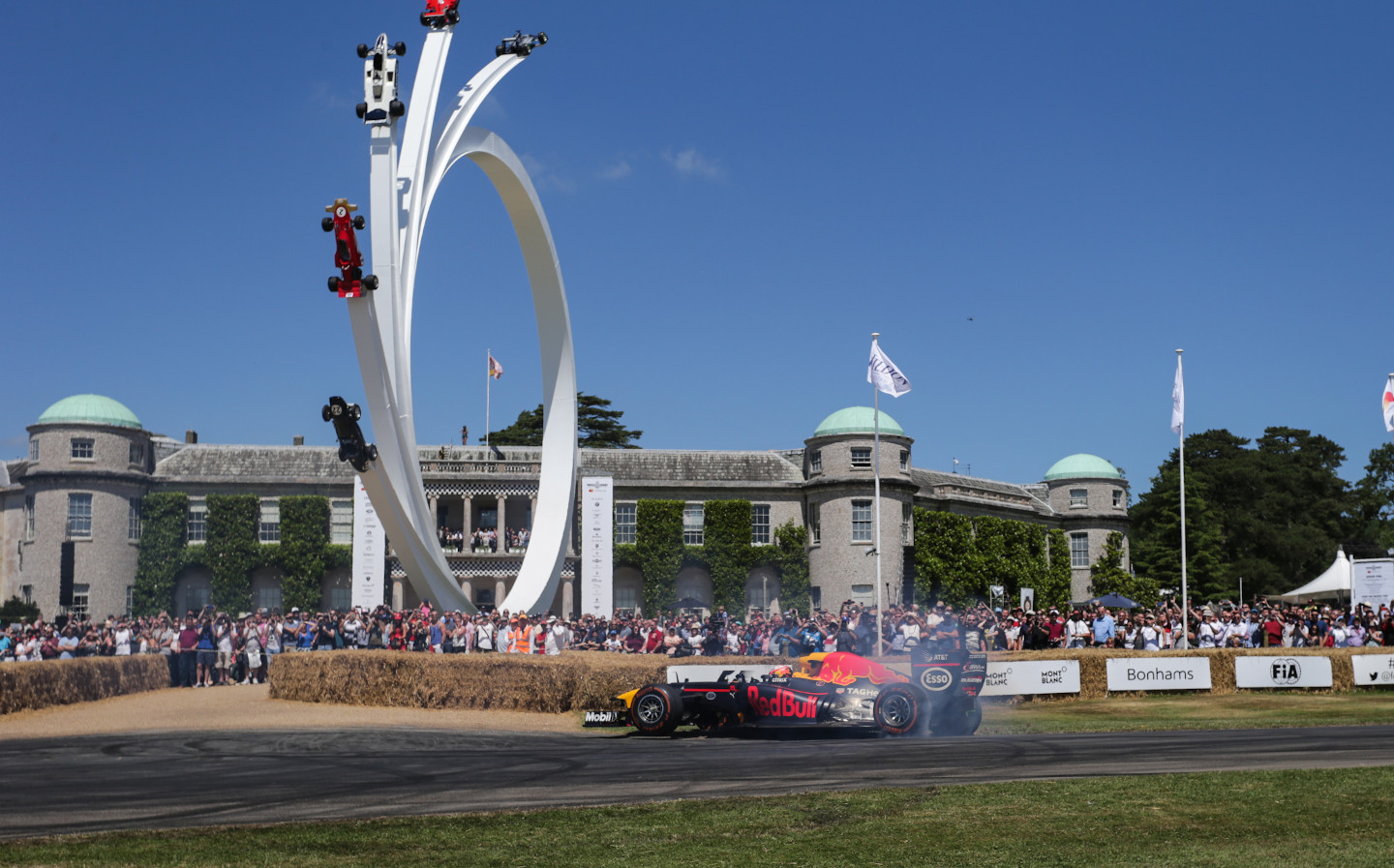 THE GOODWOOD Festival of Speed has become the most recent motoring event to be delayed due to the Covid-19 pandemic.

Due to take place from July 9 to 12, the festival is one of Britain’s most popular motoring events, attracting 200,000 fans annually, from more than 70 countries.

Organisers are reviewing a viable replacement date, and have reassured people who have already bought tickets that they will remain valid.

The Duke of Richmond, who owns the Goodwood Estate, where the festival takes place, said: “Over the last few weeks we have been working together with everyone involved to understand the viability of the Festival of Speed going ahead in July. Due to the uncertainty of the coronavirus threat and not knowing whether the situation will have significantly improved by then, we sadly need to postpone the Festival of Speed in July.”

The Festival of Speed is the most popular event that the Goodwood Estate hosts. Its annual Member’s Meeting, which was due to take place this weekend, has also been postponed.

The Goodwood Revival, a classic car racing meeting described as a “celebration of bygone days, vintage fashion and wheel-to-wheel racing” and seen by many as one of the highlights of the motoring calendar, is still due to take place from September 11 to 13, though given the uncertainty around the virus and restrictions on gatherings and travel, its viability this year remains under constant review.

The festival becomes the latest in a list of motor sport events to be postponed or cancelled due to the Covid-19 pandemic. Six F1 races have been postponed, officially, while the Monaco and Australian Grands Prix have been cancelled. The first race of the amended season is currently scheduled to be the Canadian GP on June 14.

As well as being famous for the motor sport action on its hillclimb course, Goodwood Festival of Speed has become an opportunity for car makers to debut new cars. Last year Aston Martin showed its new SUV, the DBX, and Land Rover debuted the new Defender.

Extreme E, the upcoming sister sport to Formula E which sees drivers race in remote areas of the planet that are being affected by climate change, also debuted its off-roader, the Odyssey 21. The series is set to begin in January 2021. In an electric year for the FoS, VW’s ID.R racing car broke the record time for the hill climb.

Motorsport enthusiasts will no doubt be disappointed by the latest hit to the motoring calendar, but organisers have remained optimistic, reminding forlorn ticket holders that “these are dramatic and unbelievable times but they will pass, and we are already trying to think about just how exciting it’s going to be to welcome you all back to Goodwood for what perhaps might be the ‘Greatest Event Ever’.”