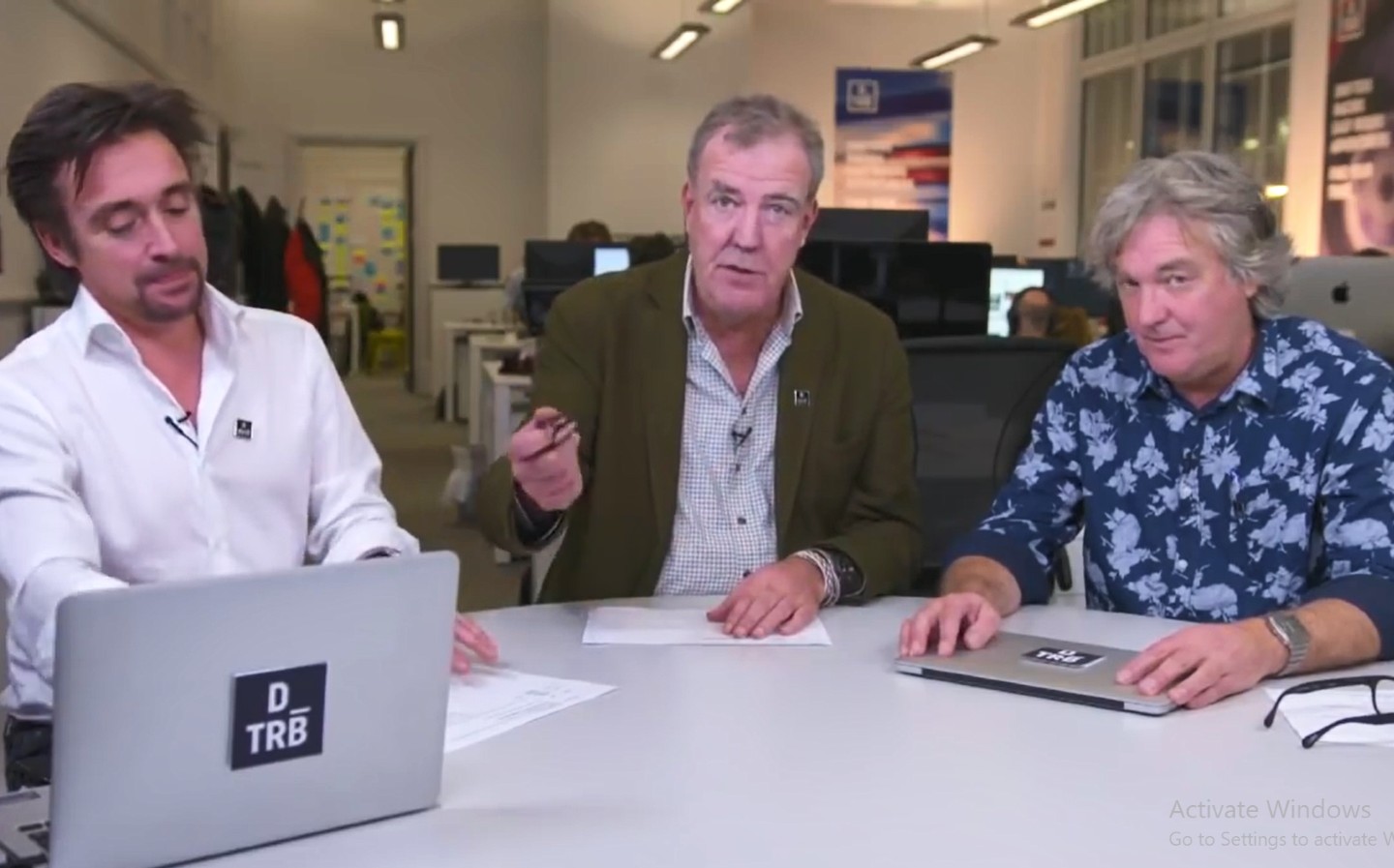 DRIVETRIBE, the automotive website founded by The Grand Tour TV presenters Jeremy Clarkson, Richard Hammond and James May, is to shut down at the end of January after five years of operation.

According to a blog post published by the company, the current issues affecting the car industry worldwide as a result of both the pandemic and the global chip shortage have cut the marketing budgets of companies in the automotive sector, making it more difficult to run an ad-supported website.

Although the website will go dark at the end of the month, the DriveTribe brand will continue to exist through its social media channels, particularly YouTube, and will be helmed primarily by Richard Hammond and his team.

One of Hammond’s recent ventures, the establishment of a classic car restoration business in Herefordshire — The Smallest Cog — has been the subject of a reality TV series, Richard Hammond’s Garage, on the Discovery+ channel.

Content created in The Smallest Cog’s workshop has recently formed a sizeable portion of DriveTribe’s video content, and Hammond will continue to publish films for the more than two million YouTube subscribers.

The company’s CEO, Jonathan Morris, said that DriveTribe still has 140 million monthly users across its social media channels and that Clarkson and May would make occasional appearances alongside Hammond.

“Although we’re all really disappointed that our DriveTribe website business has to come to an end, I’m really delighted to be continuing our relationship with this brilliant community,” said Hammond.

“There’s never been a more exciting time to talk about the industry as we deal with these hugely challenging market forces and the rapid evolution of what we mean by motoring.”

Characteristically irreverent, James May reacted to the news, saying:

“It’s a crying shame that we have to let this go. DriveTribe and FoodTribe [another, food-based, side to the brand] are brilliant platforms that have inspired many new writers and bloggers to come up with great stuff. But ultimately, this is a business, and businesses are being kicked in the nads by everything that’s going on in the world.

“It’s not the absolute end, though. We still have an outlet for food and car tomfoolery, so the global economy can whistle dixie out of its arse. See you soon.”

“We’re all really disappointed that challenges in the industry — not in the least helped by the ongoing pandemic — have simply made it impossible to continue with the business in its current form. I’m very much looking forward to seeing what mischief Hammond and his team get up to as they take the channels and the community forward.”

DriveTribe was launched in November 2016 in response to what the company felt was the lack of an online hub for car enthusiasts and user-generated automotive content. Users could join or found groups — known as “tribes” — either hosted by one of The Grand Tour’s trio or centred around an aspect of car culture such as a particular brand, model or sub-culture.

While it did succeed in creating an active community of users, it never realised its vision of becoming the internet’s go-to site for car enthusiasts. Some of the tribes were too niche and had too few members to sustain continued existence and, over time, the site became littered with “zombie” tribes with a handful of users and very little activity. A bigger problem, however, was the fact that the site rapidly began to lose money.

DriveTribe is thought to have lost around £12.5 million in its first two years of operation and never achieved profitability thereafter. The global pandemic was the final nail in the website’s coffin.