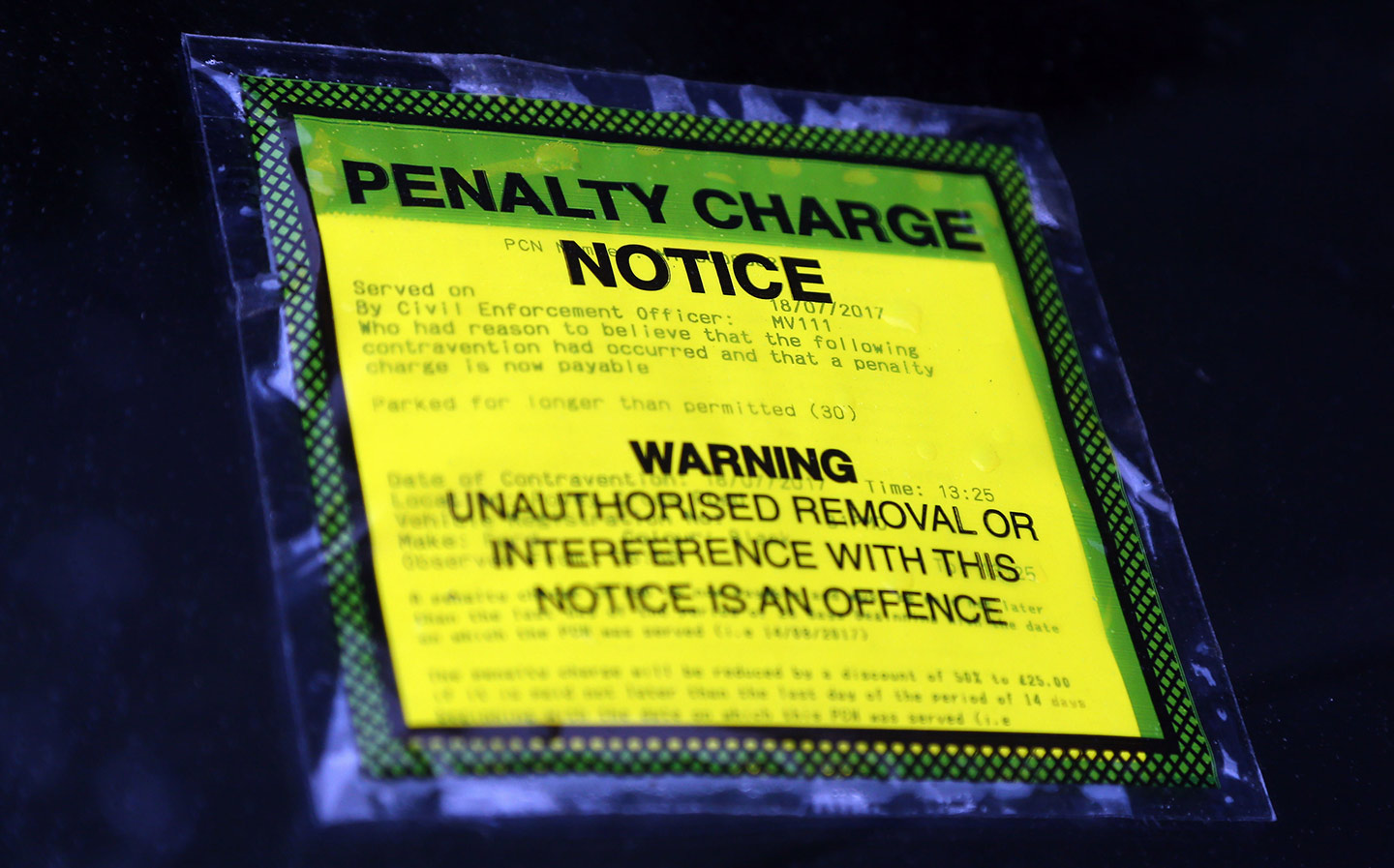 ALMOST 12m drivers receive a penalty notice every year, the equivalent of one every 2.5 seconds, as the number of fixed cameras increases.

Adam Snow, a lecturer in criminology at Liverpool Hope University who wrote the report, said that the figure of 12m would reflect a small rise of about 1.5% on the previous year.

“There’s not really been that much change on top line levels, but what is changing is we are getting slightly more cameras,” Dr Snow said. He said there are also more cars on the road, with almost one car for every driver in the UK.

In 2015, 90% of all speeding offences were captured by a camera. Between 2010 and 2014 the number of dedicated police traffic officers fell by 24%. This reduction has coincided with a period of falling costs for automatic enforcement technology. In 2000, a set of average speed cameras covering a mile of road cost £1.5m. Today it is around £100,000 per mile.

Steve Gooding, of the RAC Foundation, said that while wrongdoing should be punished, millions of motorists are caught for minor misdemeanors while more serious behaviour is undetected.