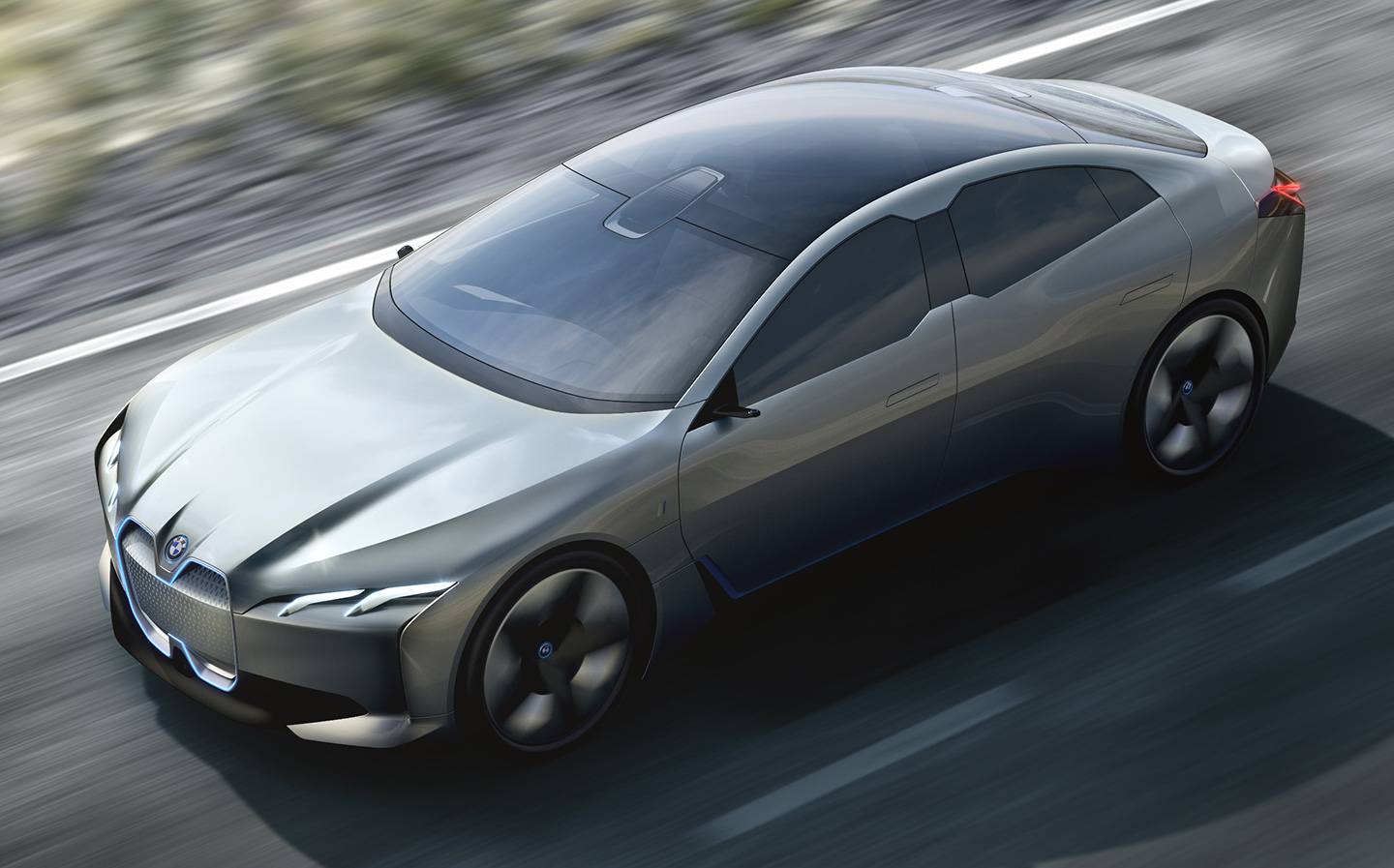 FULLY autonomous cars may never become a reality on most UK roads, one of BMW’s board members has predicted.

Dr Ian Robertson, BMW’s special representative to the UK, told a recent industry summit: “It won’t be too long before Government says, or regulators say, that in all circumstances [fully autonomous cars] will not be allowed,” on UK roads, according to Auto Express.

The core reason behind Dr Robertson’s prediction is the problem of handing over responsibility for life-or-death decisions to a machine.

Another motor industry publication, Autocar, reports him as saying: “Imagine a scenario where the car has to decide between hitting one person or the other to choose whether to cause this death or that death.

“What is it going to do? Access the diary of one and ascertain they are terminally ill and so should be hit? I don’t think that situation will ever be allowed.”

“Travelling ‘brain-off’ clearly isn’t possible today, despite what some might tell you”

Dr Robertson is not the first car maker representative to discuss the well-known “trolley problem” scenario; in 2016, Mercedes’ Christoph von Hugo caused international controversy by admitting that his company’s cars could potentially run down a pedestrian if it meant the vehicle’s occupants survived.

He said: “If you know you can save at least one person, at least save that one. Save the one in the car. If all you know for sure is that one death can be prevented, then that’s your first priority.”

He added: “You could sacrifice the car. You could, but then the people you’ve saved initially, you don’t know what happens to them after that in situations that are often very complex, so you save the ones you know you can save.”

Numerous concept cars from the brand, as well as its Mini and Rolls-Royce sister companies, have shown its intent to stay at the forefront of the technology. BMW already operates a fleet of 40 self-driving development vehicles on public roads running 660-mile journeys routinely, although operators on-board have to make about three interventions per trip, Dr Robertson revealed.

He said that while that’s impressive, BMW would only introduce a fully autonomous car intended for human occupants to travel “brain off”, as he described it, when the system was perfect.

This “clearly isn’t possible today, despite what some might tell you,” he said, and suggested that regulators may step in and set boundaries to ensure autonomous vehicles only ever travel in designated zones, such as motorways or “roped-off” areas of cities, “where the consequences for pedestrians are controlled”.

Autocar added that Dr Robertson had previously stated that he could never see a scenario in which BMW made cars without steering wheels, and occupants would always want the option of taking control.