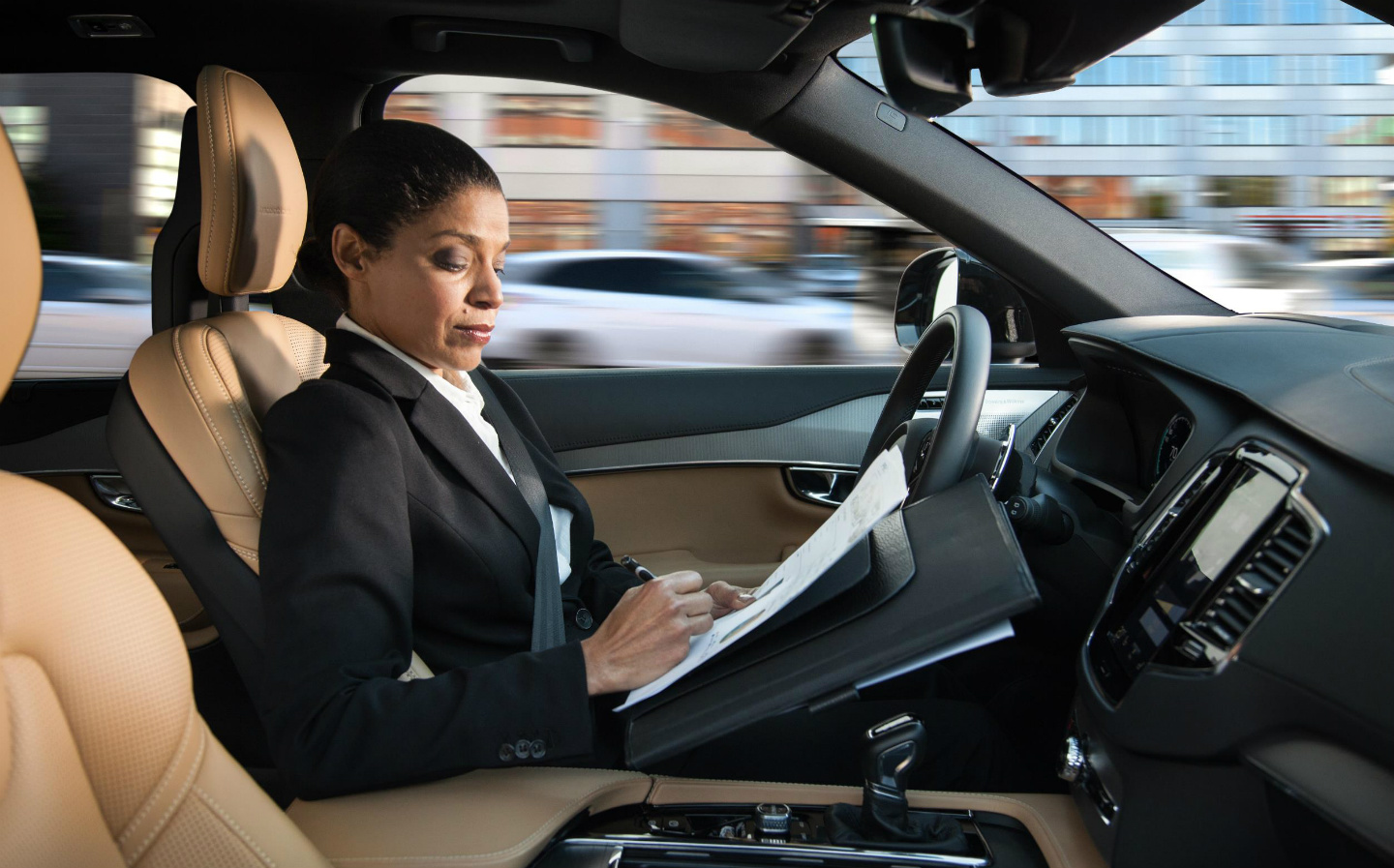 MOTORISTS WHO can’t wait for the day they can hang up their driving gloves and let a car’s computers take care of the driving while they sit back and relax, work or grab a nap could be disappointed. Experts are calling for a new type of driving test because of fears that autonomous vehicles will pose a significant safety risk.

A new driver licensing system should be considered because of the danger posed by autonomous cars suddenly handing back control to the motorist, the researchers said. It is also claimed that new laws may have to be drawn up requiring owners to maintain attention at all times rather than reading, watching films or sleeping, in case control is relinquished by the car’s computer.

The report said that insurers may have to take account of drivers’ ability to regain control when setting premiums, suggesting that older drivers, who often have slower reaction times, could end up paying more.

Drivers were found to take between two and three seconds to regain control of a car when it switched from autonomous to manual mode, at speeds ranging from 20mph to 50mph.

The study by the Venturer consortium, which has been testing the technology in Bristol and south Gloucestershire, used on-road trials and driving simulators to underline the difficulties posed by the handover period. It took just under two seconds for drivers to gain control at 50mph although the vehicle would have travelled about 45 metres in that time.

The consortium, which includes the insurance company Axa, Bristol University, the University of the West of England (UWE) and BAE Systems, said the findings posed questions about whether the motorist or the manufacturer would be liable in the event of a crash.

The government, which part-funds the Bristol trial, has pushed for Britain to be a centre for autonomous vehicles, estimating that driverless cars will be on British roads by 2021. A series of pilot projects is taking place, including in Milton Keynes, Coventry, Oxford and Greenwich, southeast London.

The safety of the technology has come under scrutiny after the death of a woman in Arizona in the first fatal crash involving a driverless car.

Researchers at UWE’s Bristol campus suggested that the handover period between car and human control was possibly the area of highest risk. They quoted Sarah Sharples, professor of human factors at Nottingham University, who said: “It may also be necessary for the roll-out of highly autonomous vehicles to be accompanied with the advice, or even law, that in some or all circumstances the driver must maintain attention.”

She was also quoted as saying that people should have “an appropriate level of competence through a driving test” and that “there is a need to consider whether any such driving test includes an understanding of how an autonomous vehicle will behave”.