Delays from the protest resulted in long tailbacks that caught up thousands of motorists in the morning rush hour. 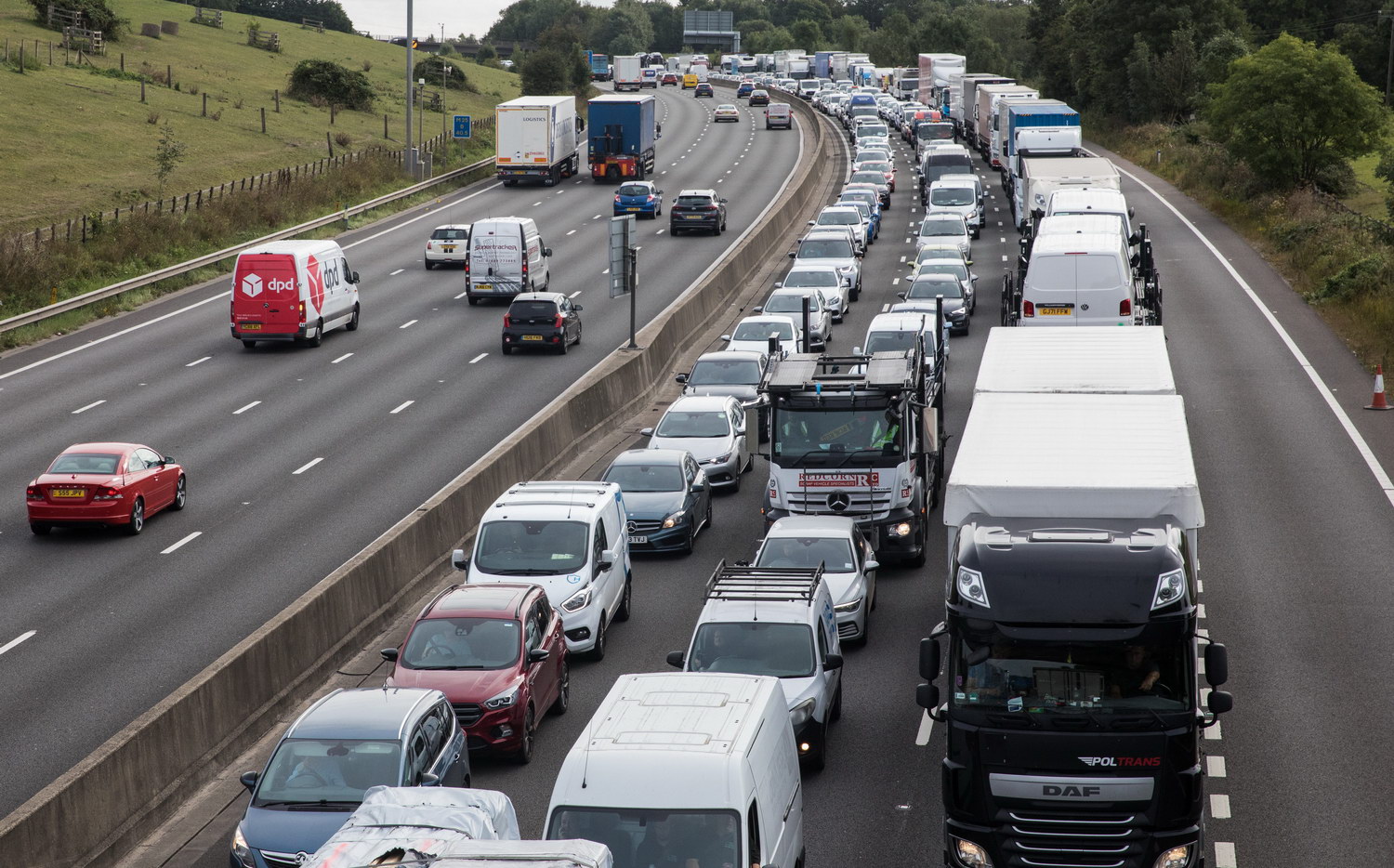 Police arrested at least 78 demonstrators in Surrey, Hertfordshire, Kent and Essex on suspicion of public nuisance and wilful obstruction.

“It’s worth reminding ourselves these people tried to stop a live motorway running, that is extraordinarily dangerous. It puts their lives at risk, it puts motorists’ lives at risks and it puts police officers’ lives at risk,” he said. 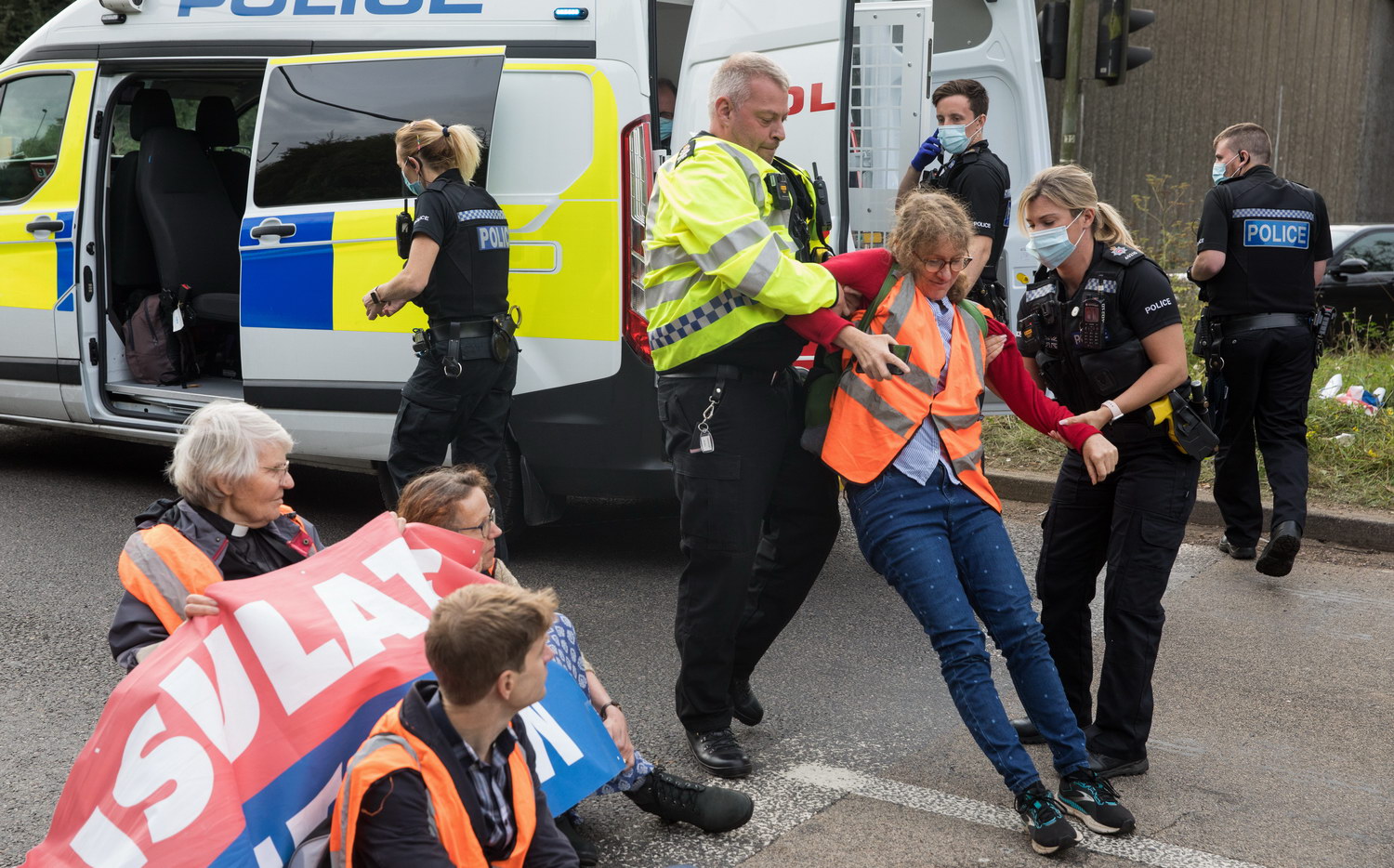 Many drivers were equally angered with one saying of the protesters: “A lot of people might have backed your cause, but it’s ruined by you doing this sort of thing.” Others complained of the environmental impact caused by thousands of cars stopped and idling in traffic.

Not everyone’s reaction to the protesters was negative, however, with many across social media noting the effectiveness of Insulate Britain’s tactics at garnering attention for their cause.

The campaign group is pushing for a fully-funded government plan to properly insulate all of the UK’s social housing stock by 2030 and to draw up a legally-binding plan for a low-carbon, whole-house retrofit of all homes.

Outside England, this will be a matter for the devolved parliaments of Scotland, Wales and Northern Ireland. 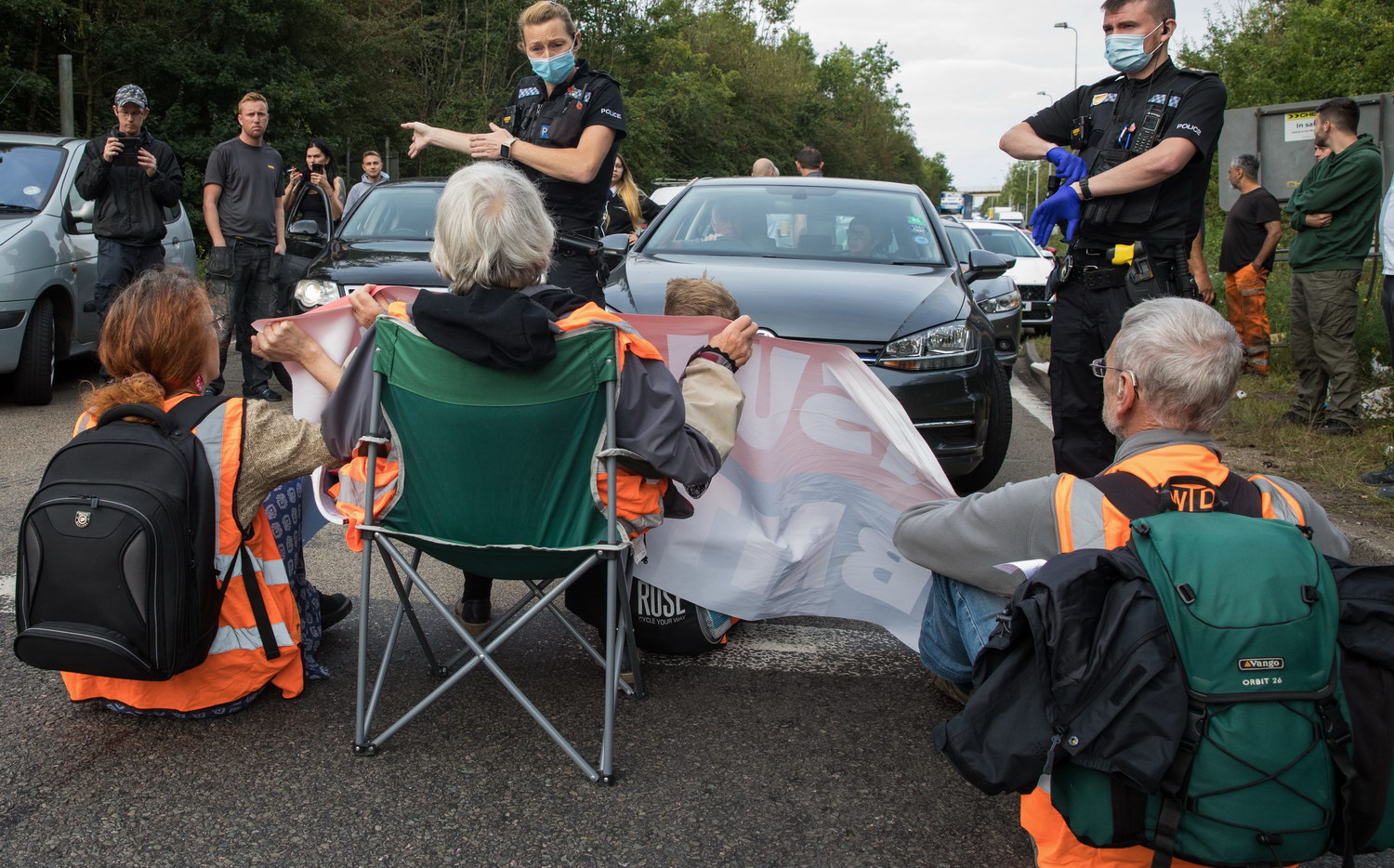 ‘No chance’ of net zero by 2025 without attention on homes

According to the independent statutory body the Climate Change Committee, the UK will not meet its emissions targets without a complete decarbonisation of homes, which, it says, should be national infrastructure policy.

Benjamin Derbyshire, former president of the Royal Institute of British Architects said: “Britain has the leakiest and poorest performing housing in Europe that contributes 20% of our total climate emissions.

“We have no chance of achieving net zero carbon by 2025 unless we begin to treat housing as infrastructure and invest in it.”

The Insulate Britain protests follow the collapse, earlier this year, of the government’s Green Homes Grant scheme, which despite being launched with much fanfare in 2020, fell massively short of its target of retrofitting 600,000 homes.

The scheme suffered from a badly botched rollout involving excessive red tape, problems for households trying to access the programme, lack of available contractors and issues caused by the American firm charged with overseeing funding.

Following the scheme’s scrapping, the £300 million previously allocated to the Green Homes Grant has gone into a different fund administered by local authorities aimed at financing retrofits for lower-income households. 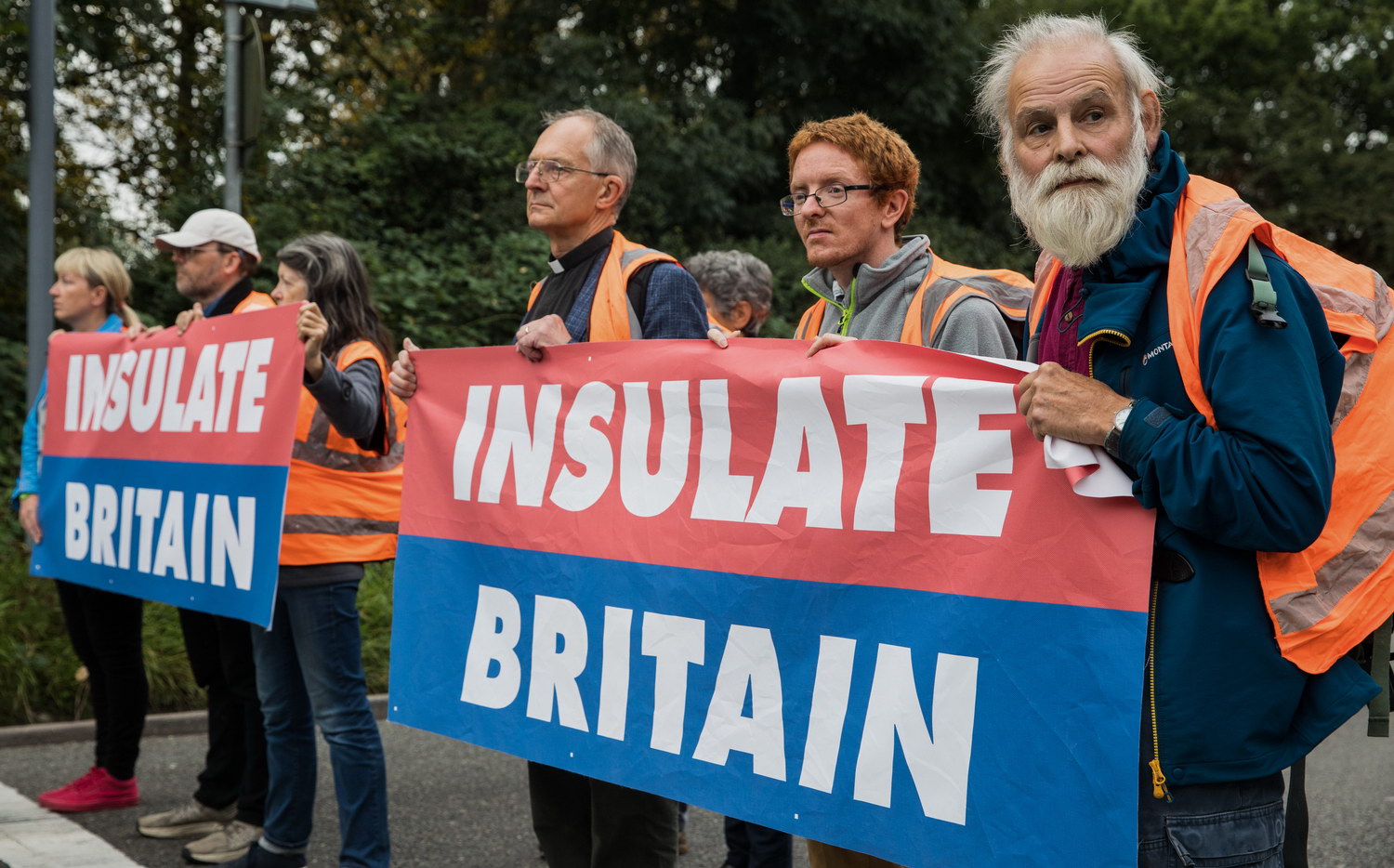 Unless the government takes urgent action to tackle the issues caused by poorly insulated homes — namely excessive carbon emissions, poor air quality and fuel poverty — the M25 protests may not be Insulate Britain’s last protest of this type and scale, the group said.

According to the organisation: “Actions will continue until the government makes a meaningful commitment to insulate Britain’s 29 million leaky homes, some of the oldest and most energy inefficient in Europe.”

Video by Insulate Britain via Storyful