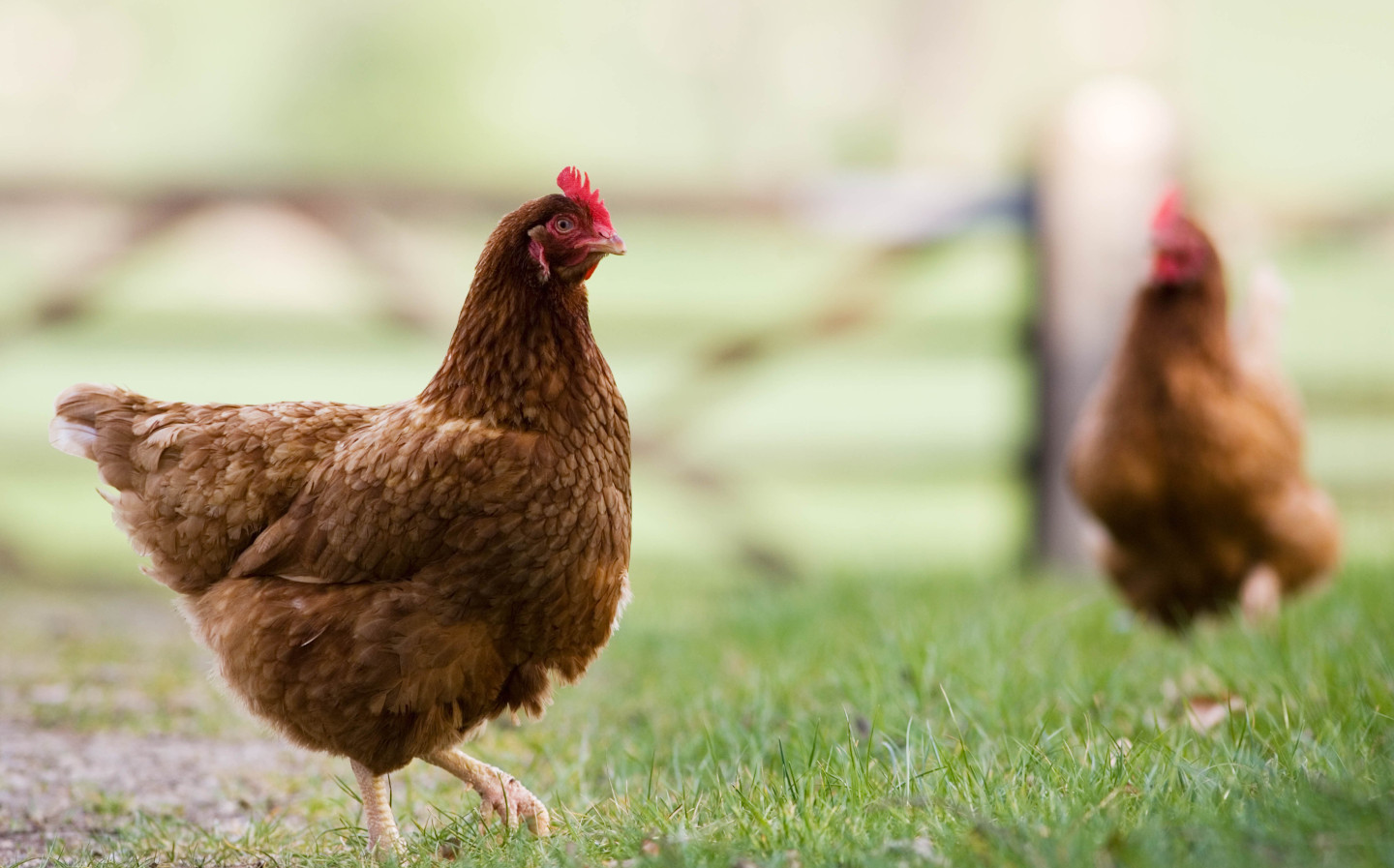 JEREMY Clarkson, who’s been filling his motoring pages in the Sunday Times during lockdown with updates from his “Diddly Squat” farm, believes post-EU trade deals will “screw” him and many other farmers, as they will allow cheap, low-quality food imports.

He begins his column this week by confessing to some international border-related mischief. Having made television that requires him to travel a lot for decades, he’s crossed plenty of borders — from active war zones to “small and unimportant” countries. However, he claims to have not once filled in a customs form properly.

“Yes, I could get out of my seat on the plane and open the overhead locker and rummage around in my bag looking for my passport so I can write the number down accurately. Or I could just make one up.”

And miraculously, he claims that he has never once been caught out. This makes him even more incandescent about the specificity of the forms he has to fill out now that he is a full-time farmer. “These damn forms wanted to know everything. What I’m growing and where, how big my new pond is and how much land I’ve given over to turnips this year, to four decimal places.”

You’d think, if he is willing to bend the truth at customs checks, he wouldn’t mind skipping over a few details on his forms for the Department for Agriculture, Environment and Rural Affairs. However, he says the government uses satellites to monitor farmland (yes, really), so if there’s a blade of grass out of place, they know about it. And if they find Clarkson making things up, he could have his subsidy reduced or withheld.

Without these subsidies, Clarkson reveals, his farm would not make money. In fact, few would, he claims.

You may have seen, nestled among the apocalyptic headlines in this month’s newspapers, that MPs have voted on the biggest overhaul of agricultural policy since the second world war. Namely, MPs voted on an amendment to the Agriculture Bill, deciding whether or not to maintain for imports the same standards that UK farmers have to adhere to. The amendment failed, meaning that we could soon begin to see the import of produce that does not adhere to UK or EU standards.

The most commonly referred to result of this is that we might soon begin to see chlorinated chicken on the shelves of our supermarket, or as Clarkson puts it, “chickens from countries where the birds were fed on human toenails, kicked to death as part of a bizarre sport and then drenched in chlorine.”

The major issue, he says, is that he has to follow “a million rules in this country about how animals should be reared and how they should be transported, and these are enforced by satellite tracking, many forms and regular inspections.” Which, in the past, meant that customers knew that they were getting a healthy chicken that had led as happy a life as is possible (for an animal destined to end up as meat).

However, Clarkson has no faith in the great British public. “It’d be lovely to think the customer will avoid these birds, but don’t fool yourself. Wayne and Waynetta won’t care any less because they will be cheaper than the quality British alternative.”

As a result, he says, British farmers are going to have to compete with other farmers all over the world, with one arm tied behind their backs. “Even now I cannot sell a lamb I delivered and reared on my own farm in my own farm shop for less than you’d pay for a New Zealand lamb in the supermarket. When the basic payment scheme for farmers is phased out, I’ll be even more screwed. So will many thousands of others.”

If this bothers you as much as it does him, he implores you to get in contact with your local authority. But, “send your thoughts on a form, it’s the only language it seems to understand.”

Jeremy Clarkson went for a walk on his farm, saw two dead deer and argued with walkers

Vegetables will be the end of Jeremy Clarkson