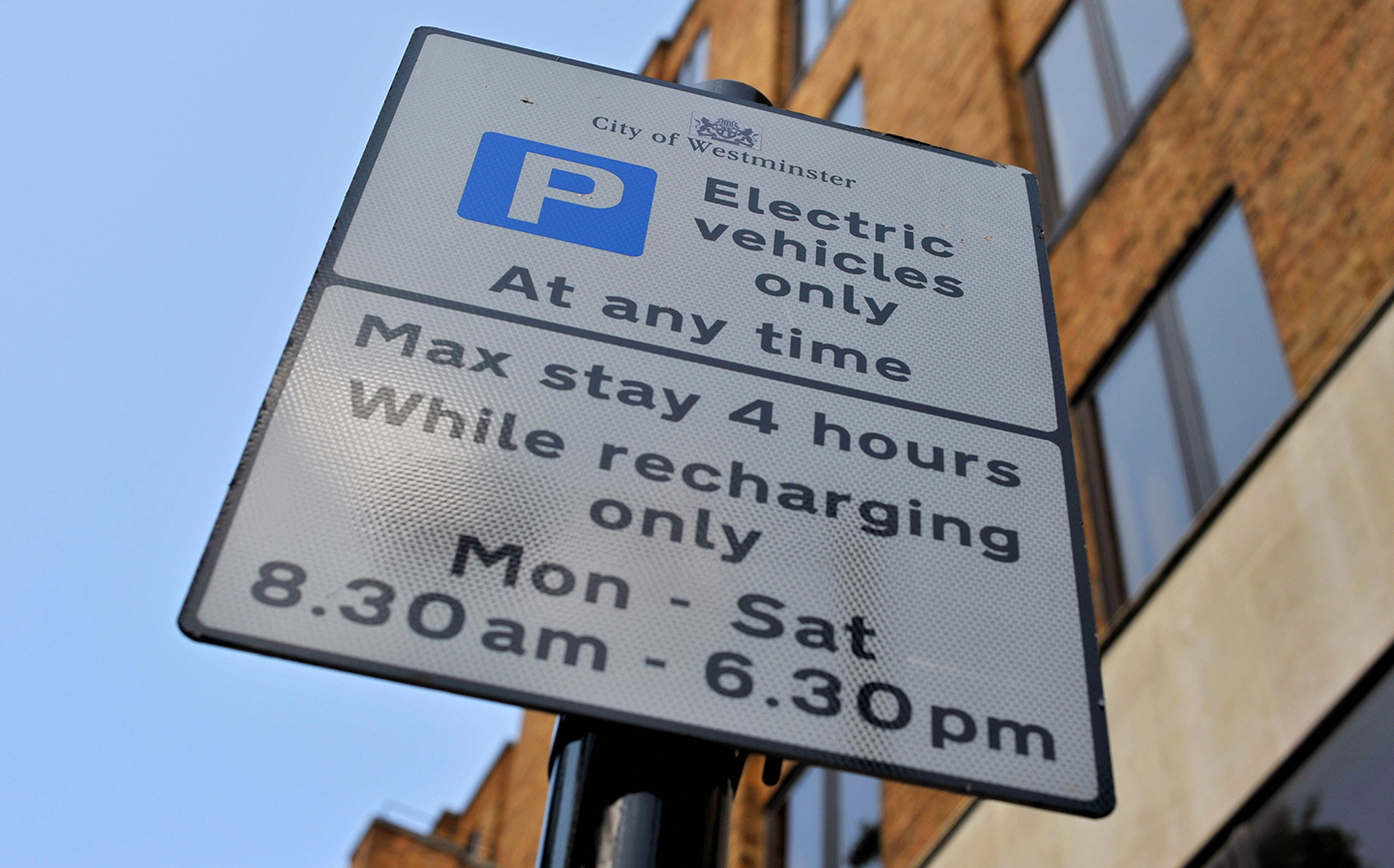 THE COST of driving and parking a diesel car in central London could soon reach more than £50 a day.

According to plans put forward by Westminster City Council, the initiative would see West End parking costs rise from £4.90 to £7.35 an hour – an increase of 50% – “later this year, or early next.” The move is aimed at reducing the number of pre-2015 diesel vehicles from the district, in an attempt to address air pollution.

If parking for four hours, it would mean drivers of older diesel cars face a bill of £29.40.

However, in addition they’d need to pay £12.50 for the new Ultra Low Emissions Zone, which comes into force in April and operates 24 hours a day, and £11.50 for the Congestion Charge (Monday to Friday, 7am to 6pm), taking the total potential cost to £53.40.

Estimates suggest it could result in 270,000 fewer parking transactions.

As part of public consultations for the diesel car parking cost increases, the Council is also seeking feedback on the idea to apply the fees to pre-2006 petrol cars, which are understood to be as polluting as pre-2015 diesels.

A consultation period will run until September 12 this year, with Westminster City Council seeking feedback on the plans.

Tim Mitchell, Westminster City Council cabinet member, said “Residents tell us that air quality is their number one concern, which is why we want to roll out this change across Westminster so that all communities can benefit.

“We welcome views from everybody as part of this consultation. However, we are absolutely committed to taking steps to improve air quality in Westminster and we hope to get a clear endorsement from local people as to how far they would like us to go with these plans.”