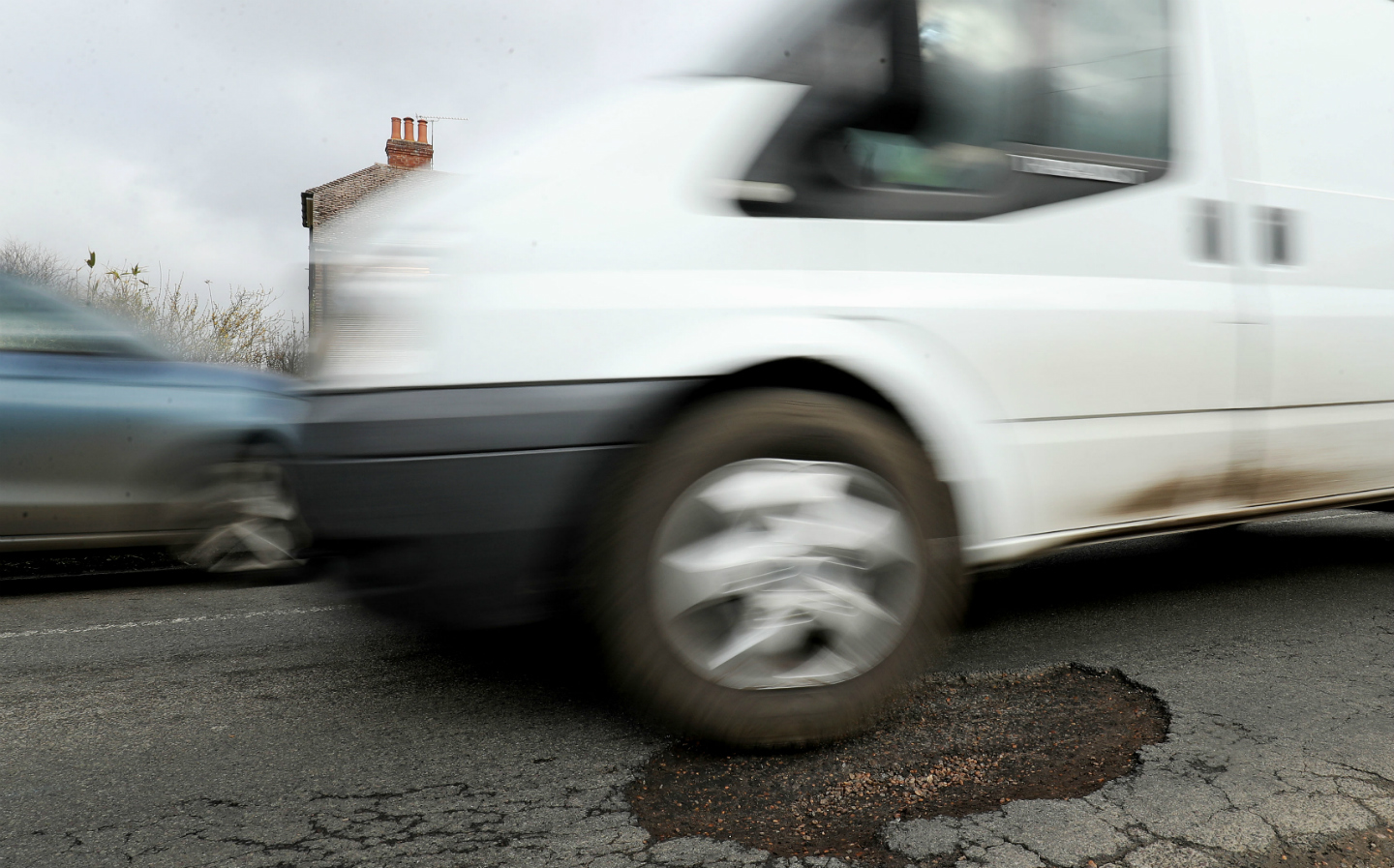 COUNCILS ARE avoiding paying compensation to drivers whose cars have been damaged by potholes by insisting that the roads in question were scheduled for repair.

The amount of compensation paid has fallen from £35.2 million in 2009 to £7.3 million last year. Councils have said that this is because they are more efficient at repairing potholes and have made it easier for drivers to report damaged roads.

Freedom of information requests reveal, however, that some councils refuse to pay compensation by stating that the offending potholes had already been scheduled for repair “within a reasonable time”.

Edmund King, president of the AA, said that the fall in payouts was not because of any reduction in the number of potholes. “We are seeing more and more patrols being called out to vehicles with punctures, with wheel damage and with suspension damage due to potholes. The situation is actually worse. I think they’ve just somewhat changed the rules and moved the goalposts,” he added.

“Before, we were told that if a pothole had been reported to the local highways authority you had a much higher chance of obtaining compensation. That used to be the case, but they move the goalposts by saying, ‘Because we’ve scheduled repair, we won’t compensate you.’ ”

Some authorities are taking longer to repair potholes as they know they will not have to pay compensation once the repair has been scheduled, even if it has not been carried out, he added.

The RAC has reported a doubling in the number of pothole-related callouts over the past six months. The Asphalt Industry Alliance has predicted that one in five local roads will become unfit for use within five years. Potholes have contributed to the deaths or serious injury of 390 cyclists in the past ten years.

Official guidelines have been relaxed. Until 2015, potholes deeper than 40mm (1.5in) were automatically listed for repair. Now, potholes of this size require only investigation, with councils able to decide not to make a repair.

A freedom of information request to Kent county council found that of 995 claims relating to potholes, 342 were turned down. The holes were due for repair within a “reasonable time”, a spokesman told the Daily Mail.

The Local Government Association said it had called on the government to reinvest a portion of fuel duty in local road maintenance.