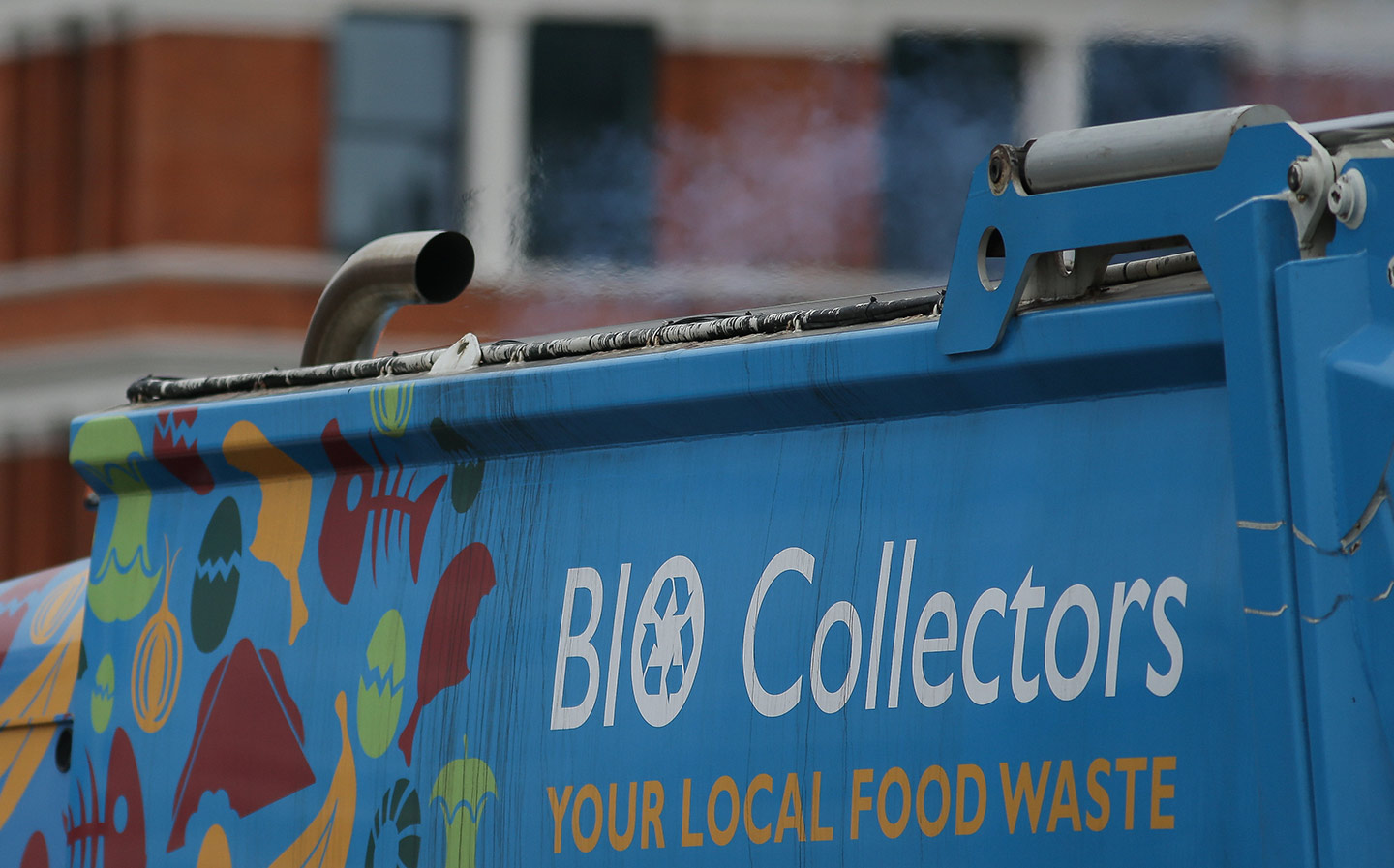 LOCAL authorities have been accused of hypocrisy after it was found that councils are punishing members of the public for driving diesel vehicles while running fleets of vehicles that predominantly run on the fuel.

The 320 local authorities in England, Scotland, Wales and Northern Ireland that responded to Auto Express’s freedom of information requests are operating 61,045 diesel vehicles — a staggering 91.6% of the 66,617 total. Some 62 council fleets consisting entirely of diesel vehicles.

The fleets include bin lorries, gritters, community minibuses and park-maintenance pick-up trucks — vehicles that are recognised as vital for the ongoing maintenance of our streets. But as many councils clamp down on residents for driving diesel cars, especially in city centres, the motoring magazine branded them “hypocrites” for not switching to electric vehicles fast enough.

Air pollution has been found to cause 40,000 premature deaths a year in Britain, with older diesel vehicles being a large contributor to the problem. Diesel fuel produces fine particulates and nitrogen oxide gases, which can cause respiratory disease and heart attacks. Of Britain’s 5.4m asthma sufferers, two thirds say that poor air quality makes their condition worse.

The UK government has launched a Road to Zero strategy, which aims for all new cars to be capable of “effectively zero” emissions by 2040. The devolved government in Scotland has outlined even more ambitious plans with the aim to end new petrol and diesel car sales by 2032, eight years earlier than the rest of the UK.

Bristol City Council, which has been the most strident in its efforts to clean up with plans to ban all private diesel cars from its city centre by 2021, runs 369 diesel vehicles out of a total of 453 (81.5%). Councillors recently confirmed plans to purchase 64 new diesel vans, according to Auto Express.

London has introduced a £12.50 daily charge for diesel vehicles that do not meet the Euro 6 emissions standard to enter the city centre ultra-low emission zone (ULEZ), but 89% of the 4,844 vehicles operated by London councils run on diesel, with at least 724 (15%) still being pre-Euro 6. The mayor, Sadiq Khan, has blasted diesel cars as “dangerous to health”.

The Local Government Association (LGA), which represents English and Welsh authorities, told Auto Express that “councils are eager to switch to electric vehicles or low-emission alternatives where possible,” but “the vast majority of the types of specialist vehicles councils operate do not have viable electric alternatives because they don’t exist”.

A Bristol City Council spokesperson said it “has a legal duty to improve our air quality,’’ adding that full details of the city’s clean air zone plan “have yet to be established.” He continued: “How the council’s fleet is used in future will be influenced by the final scheme put in place, but the aim is to reduce air pollution and establish Bristol as a carbon-neutral city.’’

In Northern Ireland, 98.6% of vehicles run on diesel making it the area most dependent on the fuel.

Scottish councils are the least hooked on diesel yet the investigation found that even north of the border, nine out of 10 council vehicles run on diesel. In Glasgow, which plans to introduce a low emission zone in 2023 that would ban non-Euro 4 petrol cars and non-Euro 6 diesels, a massive 98.2% of the council’s fleet are diesel-powered. At least 534 of them would not meet the emissions requirements.

A Spokesperson for COSLA, which represents Scottish councils, said: “The figures provided show two things. First, a shift away from what has traditionally been a diesel fleet. Second, because of this, progress is being made towards decarbonising Local Authorities’ fleets.”

COSLA added that “this shift is likely to span a number of years” but that local government is “committed to working towards that goal with Transport Scotland and our public sector partners.”

Relative to the total proportion of electric vehicles on the roads, councils do run a high proportion of zero emission models — the 1,835 council-run EVs make up 2.75 % of fleet totals, compared with 0.25% (94,000) of the total registered vehicles.

Get diesel vehicles off the road, urge doctors