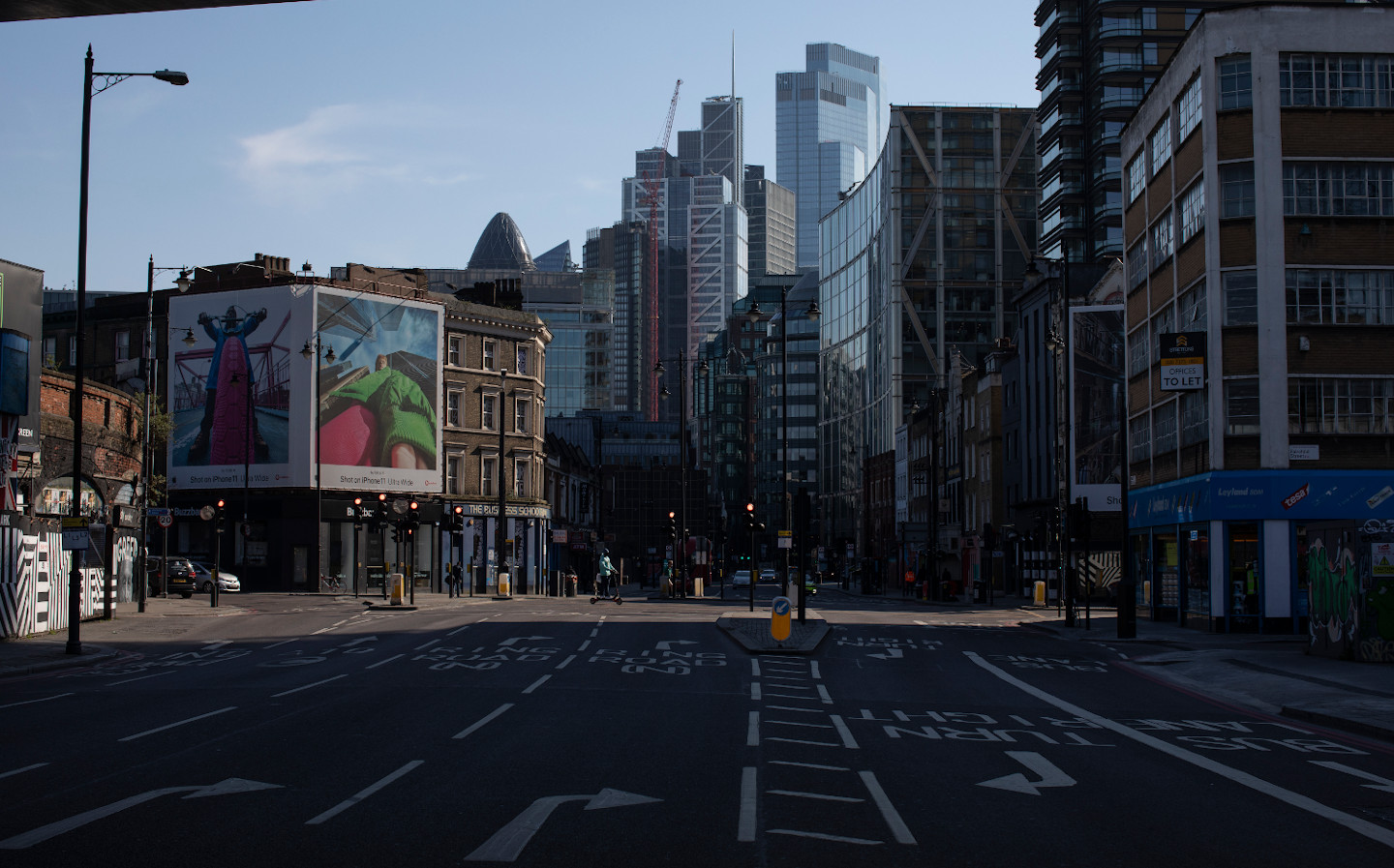 CAR INSURANCE companies are being put under pressure to refund customers during the Covid-19 coronavirus stay-at-home orders.

According to some estimates traffic on UK roads has decreased by 80% since the lockdown began, with drivers being allowed to leave the house for one of four specific reasons only.

Insurance claims have plummeted in tandem with the number of drivers on the roads, although an analysis of drivers’ black boxes showed that driver behaviour has deteriorated sharply since the lockdown began.

At the end of March, telematics business My Policy Group projected that insurance claims would drop 60%. Estimates now say that insurance companies could make as much as £1bn in profit due to a lack of claims.

The Times reported that Admiral has become the first British insurer to offer their customers a refund during the lockdown, and other companies are now under pressure to follow suit.

It emerged that a cross-party group of 27 MPs suggested the Treasury “take action to ensure that UK insurance companies repay some, or where appropriate all, of premiums to customers”.

Former Pensions Minister Baroness Altmann told The Times on Tuesday that she would “encourage as many insurers as possible to follow Admiral’s lead”.

She said: “I do think it’s a good idea if insurers are able to demonstrate visibly that they want to treat customers fairly.

“I would also suggest to them that it would be good for their long-term business — I think people will remember who behaved well”.

Admiral’s decision will bring slight relief to the owners of 4.4m vehicles, many of whom will have been affected financially by the coronavirus pandemic. The BBC reported that up to 9m people are expected to be furloughed during the lockdown period.

Although employers can claim 80% of furloughed workers wages through a government scheme, and companies can choose to top up their employees’ wages to the full amount, the 20% hole will cost many people thousands of pounds.

Admiral has said it will return £25 to every vehicle owner, which equates to a payout of £110m. People insured with Admiral do not have to do anything to claim the refund.

“We want to give the money we would have used to pay these claims back to our loyal customers in this difficult time,” Cristina Nestares, chief executive of UK insurance at Admiral, told the BBC.

However, younger drivers who pay high rates of insurance are complaining that the refund does not cover the amount of time spent in lockdown. One young driver told the BBC that the refund accounted for just 1.7% of their annual insurance bill.

Stats from comparethemarket.com show that young drivers should begin to see a change in their insurance premium first as a result of the lockdown. The data showed a month-on-month decrease of 7% for drivers aged 18-25, representing an average saving of £85 per month.

Dan Hutson, head of motor at Comparethemarket.com, told Driving.co.uk that drivers who have been furloughed or are working from home, regardless of their age, should renegotiate their insurance, as variables including where a car is kept during the day and its expected annual mileage could make insurance premiums cheaper.