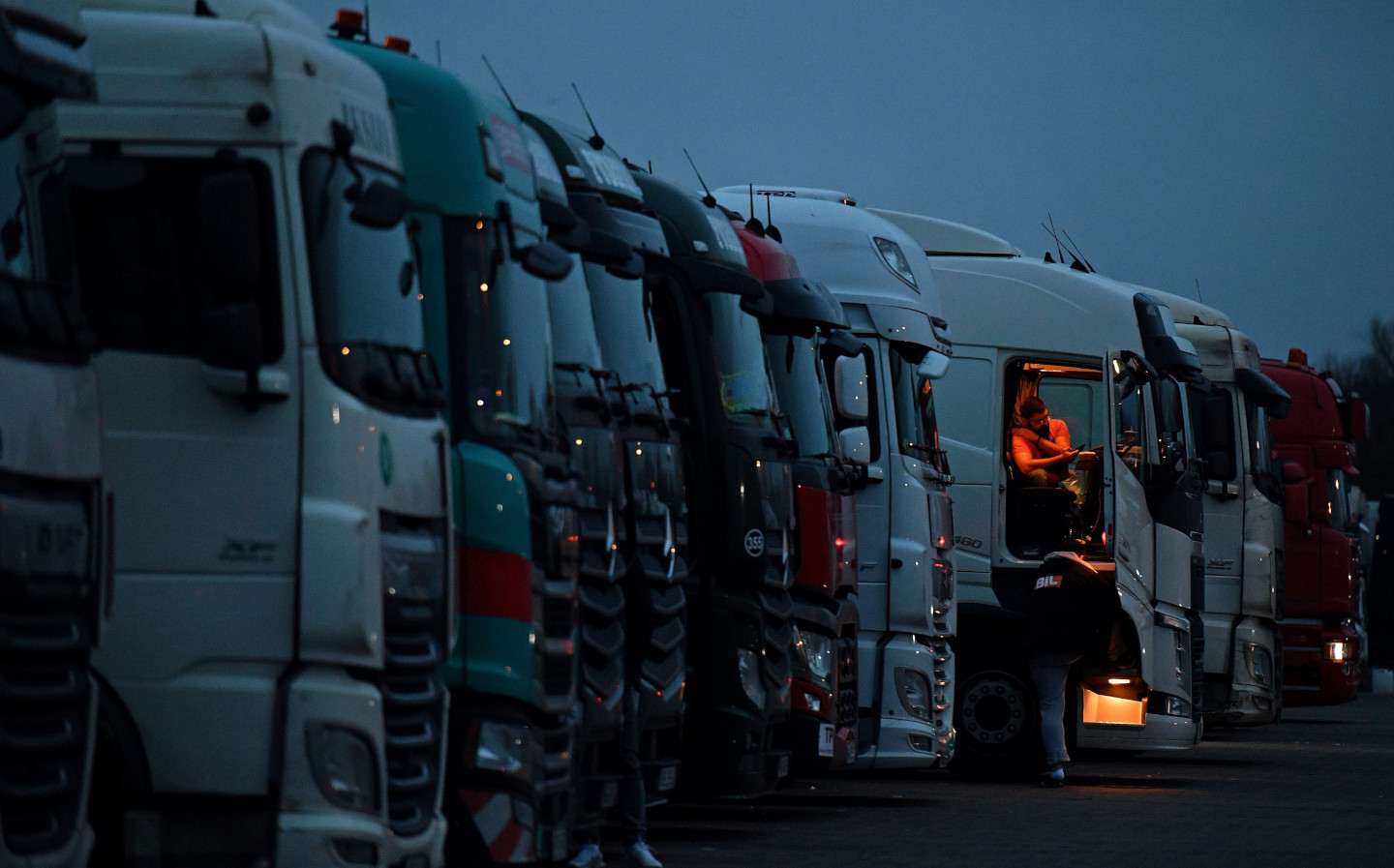 CNG FUELS, the UK’s leading supplier of compressed natural gas and biomethane for transport applications, is to begin trialling hydrogen delivery for HGV use.

The company has setup a new branch, HyFuels, to investigate ways to produce hydrogen and to implement and build hydrogen infrastructure ahead of a planned trial beginning in mid-2022.

HyFuels is already in discussion with a number of international hydrogen providers and suppliers of  infrastructure with its first aim being the deployment of hydrogen-ready mobile refuelling units to deliver the gas to refuelling sites on demand. The hydrogen trial will be based out of CNG’s existing biomethane refuelling stations.

The UK currently has just eleven public hydrogen refuelling stations, though considering that there are just two hydrogen fuel cell (FCEV) cars currently on the market — the Toyota Mirai and Hyundai Nexo — demand is not yet high.

Despite this, many see hydrogen as a useful and relatively simple way of reducing carbon emissions from transport in the future, especially in the area of freight movement where long periods spent recharging batteries just aren’t feasible. In contrast, the time to refill a hydrogen tank takes around the same or just slightly more than to fill a tank with diesel.

According to CNG’s CEO, Philip Fjeld: “HGVs alone account for 5% of all UK emissions, making their decarbonisation one of the single most important things the UK can do to meet our net zero ambitions.”

“Renewable biomethane is and will continue to be the most effective decarbonisation solution for heavy transport for many years. However, we have launched HyFuels to ensure we are ready to support our customers’ journey to a multi-fuel future as new technologies become commercially viable and the fuel readily available,” he said.

CNG Fuels says that mid-weight trucks, i.e., those less than 26 tons that represent the majority of lorries on the road, will be the first to be commercially viable for hydrogen.

The company also says that findings from the trial will be used to inform government, industry and existing customers on the effectiveness of different hydrogen solutions and to outline key infrastructure considerations for a hydrogen refuelling network.

Hydrogen currently, however, has a hidden dark side. Although it entirely cuts out tailpipe emissions, the way “blue” hydrogen is produced as a by-product of natural gas is an extremely carbon-intensive process. “Green” hydrogen could, theoretically, be produced via electrolysis, the process of using electricity to separate the hydrogen and oxygen in water, though the infrastructure for that doesn’t yet exist on scale and it requires vast amounts of power.

Companies such as Toyota are still pressing ahead with the technology though, with Toyota’s head of advanced technology in the United States, Craig Scott, saying recently that he expected the company to have a fuel-cell lorry on the market within two years. A fuel-cell version of the Vauxhall Vivaro is also expected to land on UK roads in 2023.

CNG currently supplies biomethane to the haulage departments of customers such as the Royal Mail, John Lewis and Waitrose and says that that particular fuel is an effective interim solution until future technologies such as hydrogen are fully developed. Compressed biomethane is sourced as a by-product of food waste and manure and reportedly cuts carbon emissions by some 85% compared to diesel.

The company plans to open twelve more biomethane refuelling stations every year from 2022 in addition to its existing seven. Depending on the success of next year’s hydrogen trial, that may also lead to a significant expansion in the UK’s hydrogen refuelling infrastructure in the medium-term future.

By 2025, CNG plans to allocate 100 acres of its land to public access hydrogen refuelling.