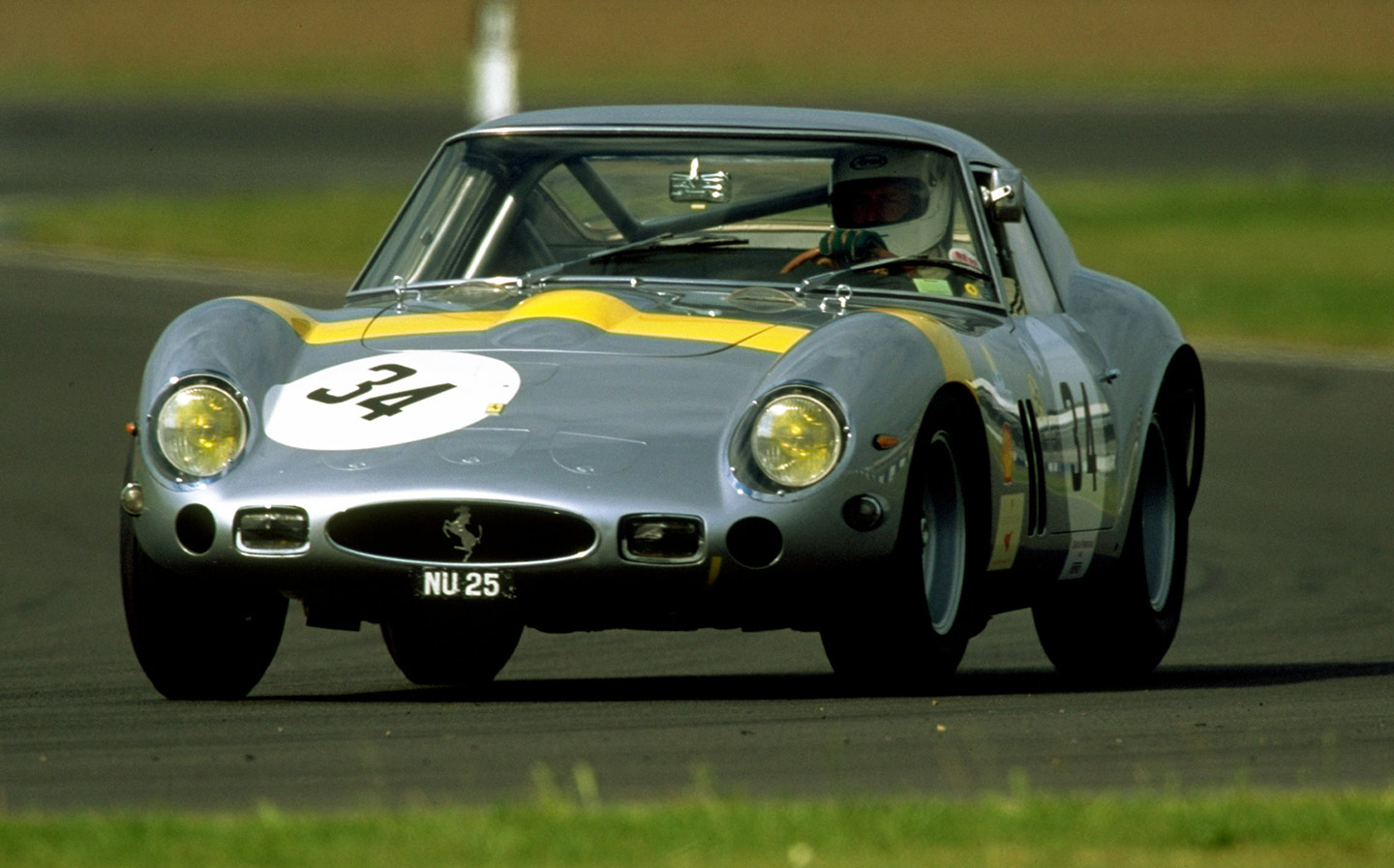 THERE HAS never been a better time to be a billionaire car enthusiast. Commentators in the United States have pointed out that there are now more cars for sale costing $1 million (£757,145) or more than there are for less than $20,000 (£15,143).

Although perhaps intended as a rallying cry for cheaper new cars, it hints at buyers’ increasing willingness, even at the lower end of the market, to pay more for bigger, higher-spec vehicles bought on financing deals.

It does make a fair point, though, in that extremely wealthy car buyers are now absolutely spoiled for choice.

The most expensive new cars in the world

It’s difficult to say for certain what is the most expensive new car available today. Car manufacturers such as Bugatti, Aston Martin and Rolls-Royce will often build extremely limited production models, sometimes one-offs, which can’t legitimately be considered production cars as they’re too few in number.

The Aston Martin Valkyrie, with its price tag starting from £2.5 million, could well be considered a contender with 150 units set to be built. Even the track-focused Valkyrie AMR Pro with 40 planned for production at an extra half-million or so on top of the “regular” Valkyrie can be considered.

Then there’s the Gordon Murray Automobiles T.50 fan car, which starts at £2.36m. That’s before taxes, which means around £2.8m all said and done. Only 100 of these will be made, so it’s even more exclusive than the Valkyrie, but if ultra-rare is your thing, 25 more examples of the track-only T.50S Niki Lauda will be built, costing upwards of £3.1m each.

For series production cars you can point to the Koenigsegg Jesko, for example or the Lamborghini Sián FKP 37 or the Bugatti Chiron Pur Sport, all of which deserve a mention with their price tags in excess of £2.5 million. That’s comparatively small change, however, compared to some of the creations that manufacturers can build for ultra-wealthy customers.

The Bugatti La Voiture Noire was already sold to a rich Bugatti enthusiast by the time it was completed in mid-2021. The price for the Chiron-based hypercar was a staggering £11.4 million or so.

Featuring custom bodywork inspired by Rolls-Royces of old and vintage racing yachts on top of overwhelming levels of luxury, the price was rumoured to be $28 million (£21.1 million), which would make it the most expensive new car ever sold.

All of this brings into focus two main points when it comes to buying an extremely expensive and exclusive car.

The first is that if a customer can dream it up, a car maker can build it at an exceedingly high price.

The second is that if a car maker such as McLaren Special Operations or Rolls-Royce Coachbuild can produce an incredibly special car, they’ll likely be able to find a client willing to pay for the exclusivity.

What’s the most expensive car ever sold at auction?

The model had seen some competition and hillclimb racing and had been owned for the twenty years prior to its sale by a US Ferrari enthusiast, Dr Gregory Whitten.

Just 36 GTOs were built between 1962 and 1964 and the model was designed for GT racing and to compete with the likes of the AC Cobra and Aston Martin DB4 GT.

Models were powered by the 3-litre version of the fabled Colombo V12 engine.

Although it looked great and featured a magnificent engine, it wasn’t especially innovative for its time and was a solid rather than dazzling performer on track. By the 1970s, the GTO was an obsolete racing car with models being sold for four-figure sums.

But fom the late seventies, as classic car values began to climb, so too went the values of GTOs. A production run of 36 is exclusive enough, but each model was very slightly different due to the fact that each was hand-built.

The combination of the looks, engine, hand-built body and it being a racing car from what many consider Ferrari’s golden era, meant that apart from a few blips in the 1990s, GTO values have been on the up-and-up ever since, culminating in both the highest price ever paid in a private sale and the most expensive car sale ever made at auction.

Top 10 most expensive cars ever sold at auction

But what of some of the other eye-wateringly expensive cars sold at auction? Let’s take a look at the top ten that is, predictably, dominated by Ferraris, some with colourful racing histories.

A number of factors affect auction prices when it comes to rare classic cars, namely the badge, rarity and provenance. The latter is especially important when it comes to classic and historic racing cars, as the attachment of a legendary name or two can bring higher prices still.