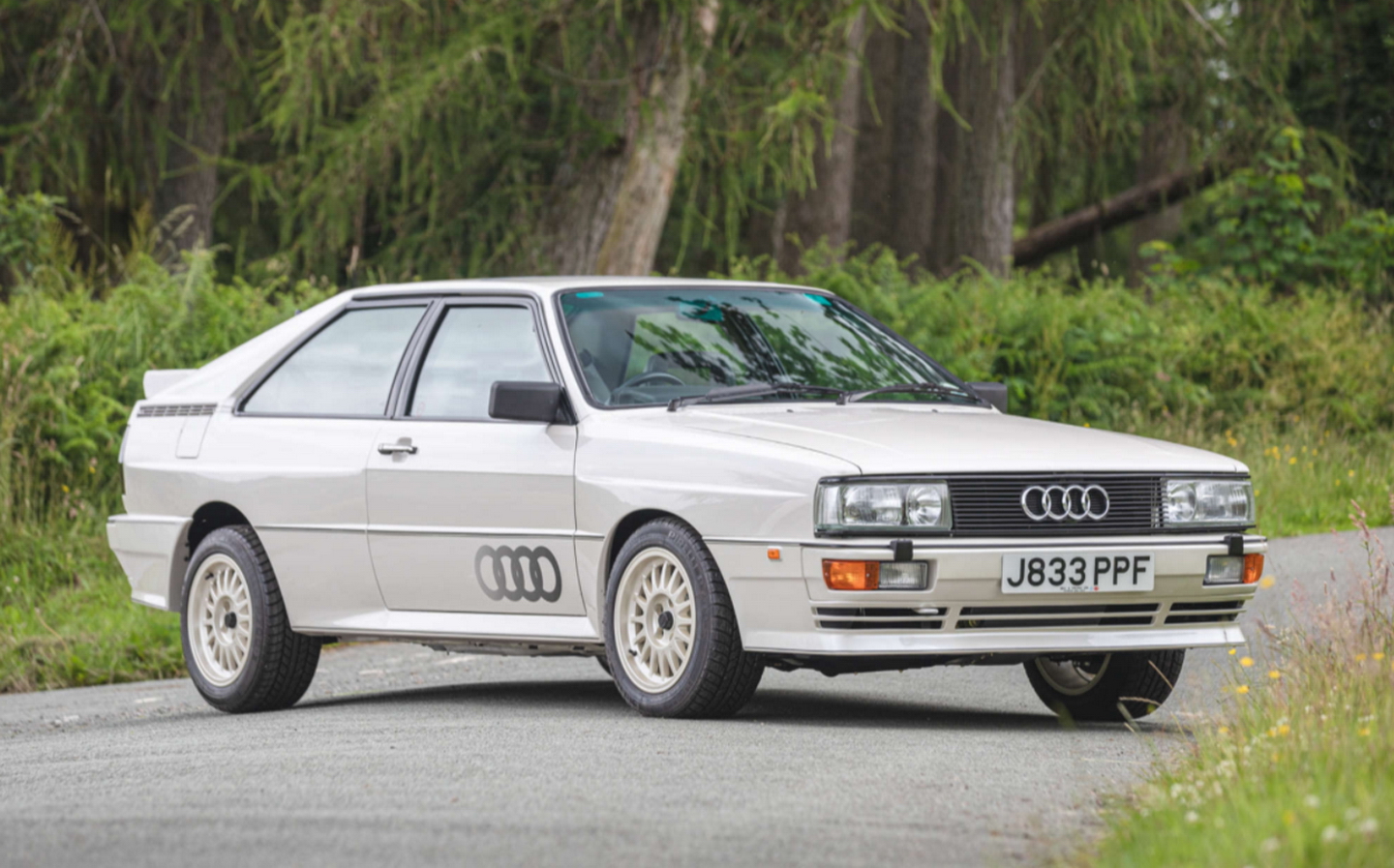 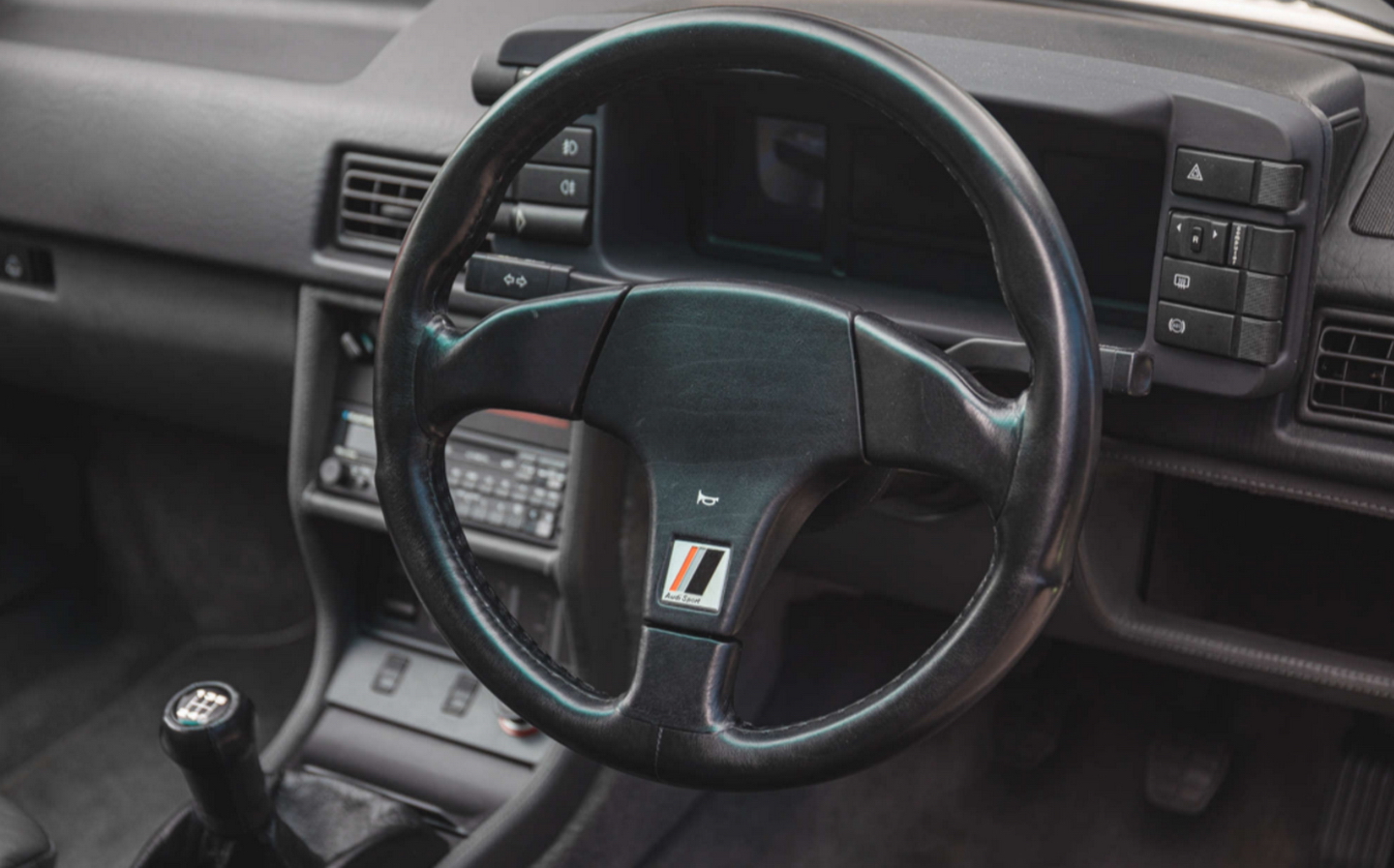 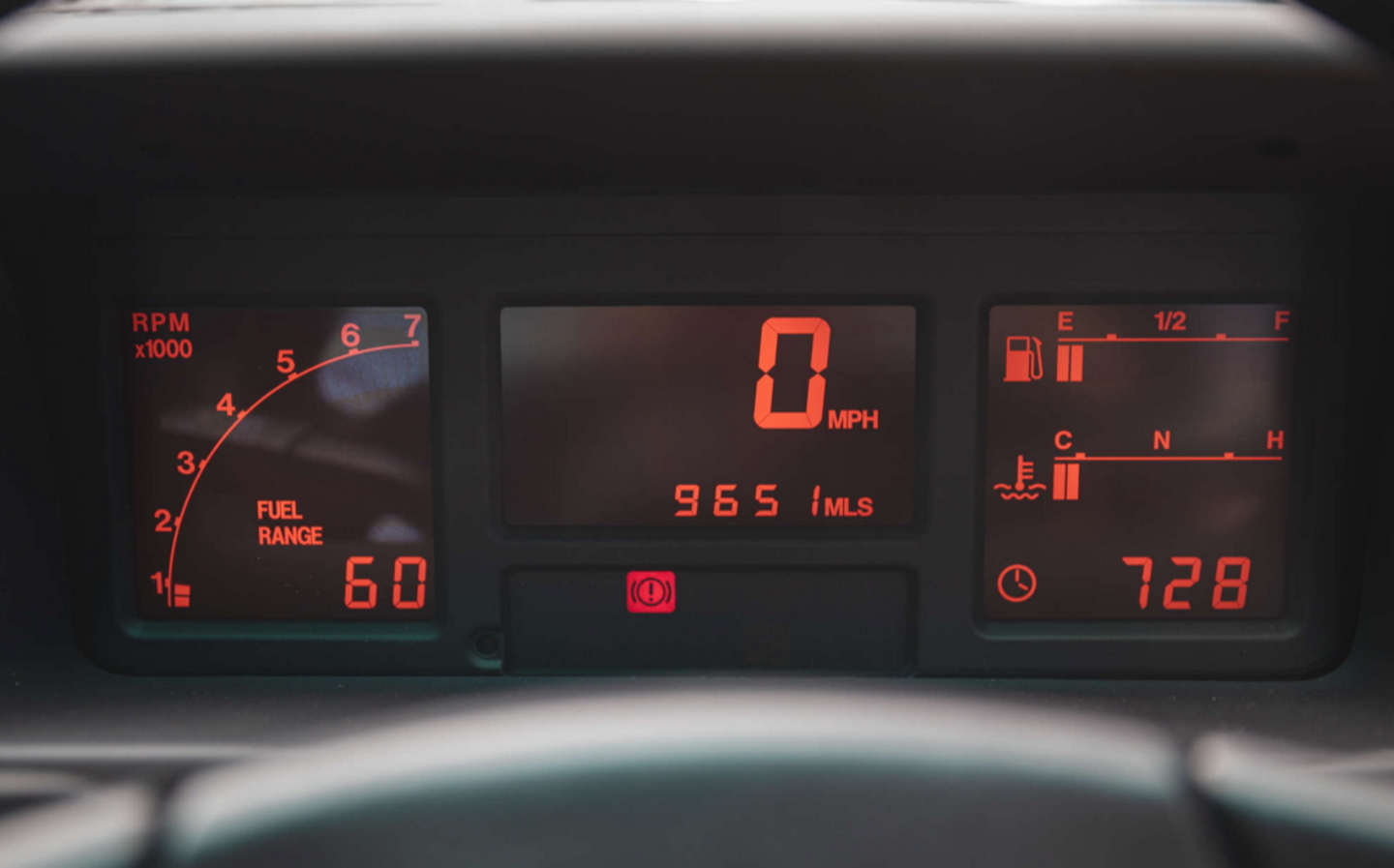 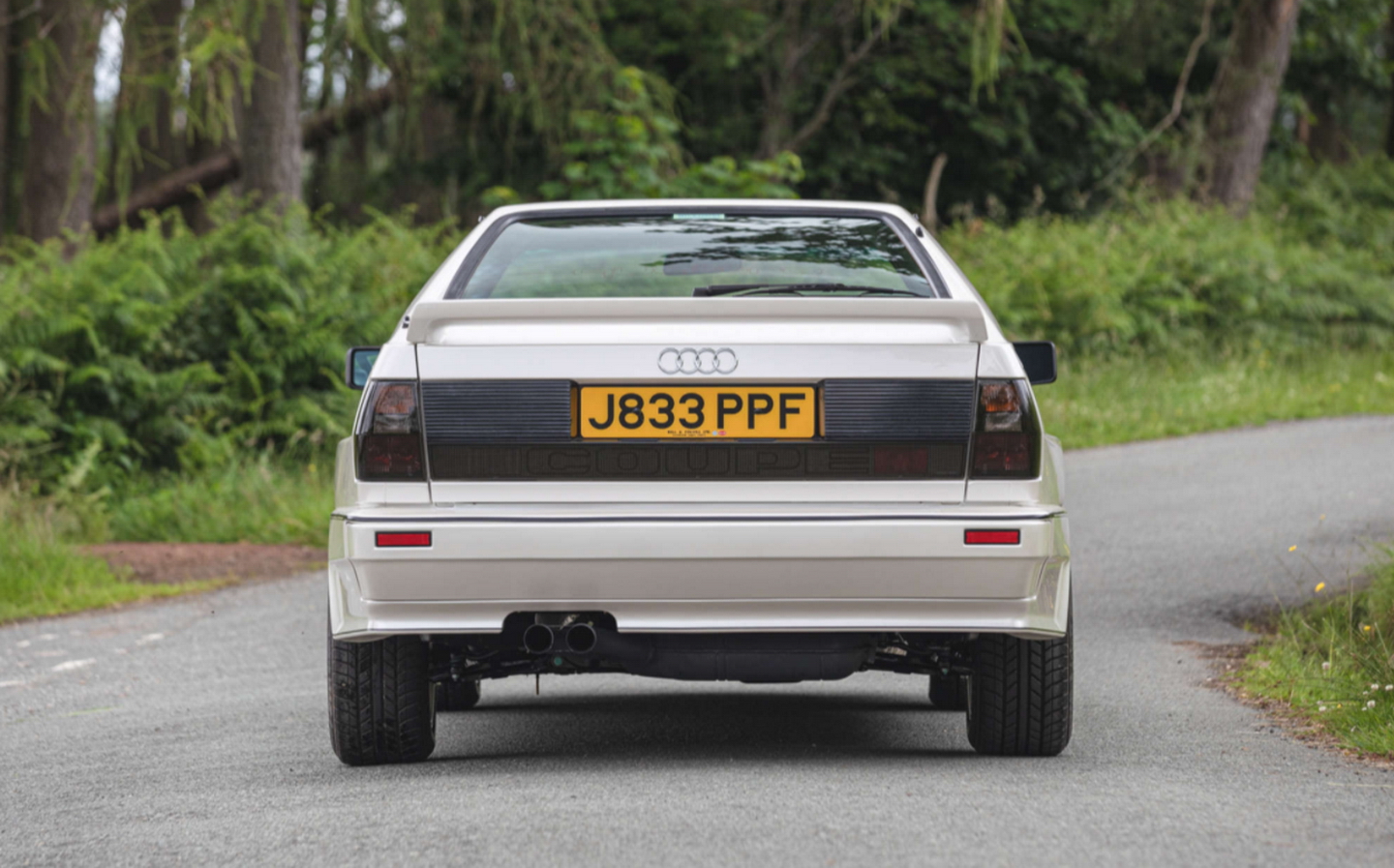 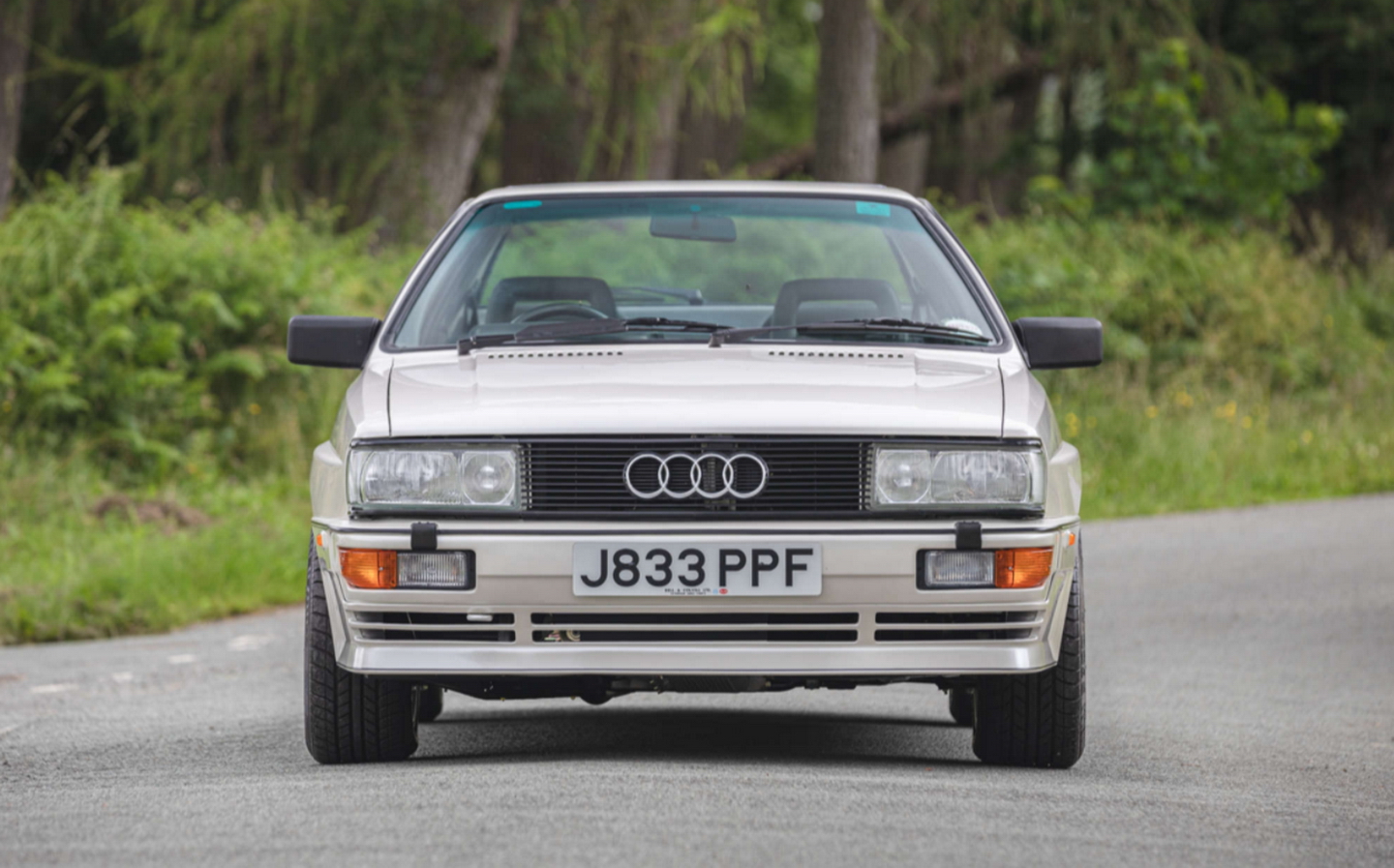 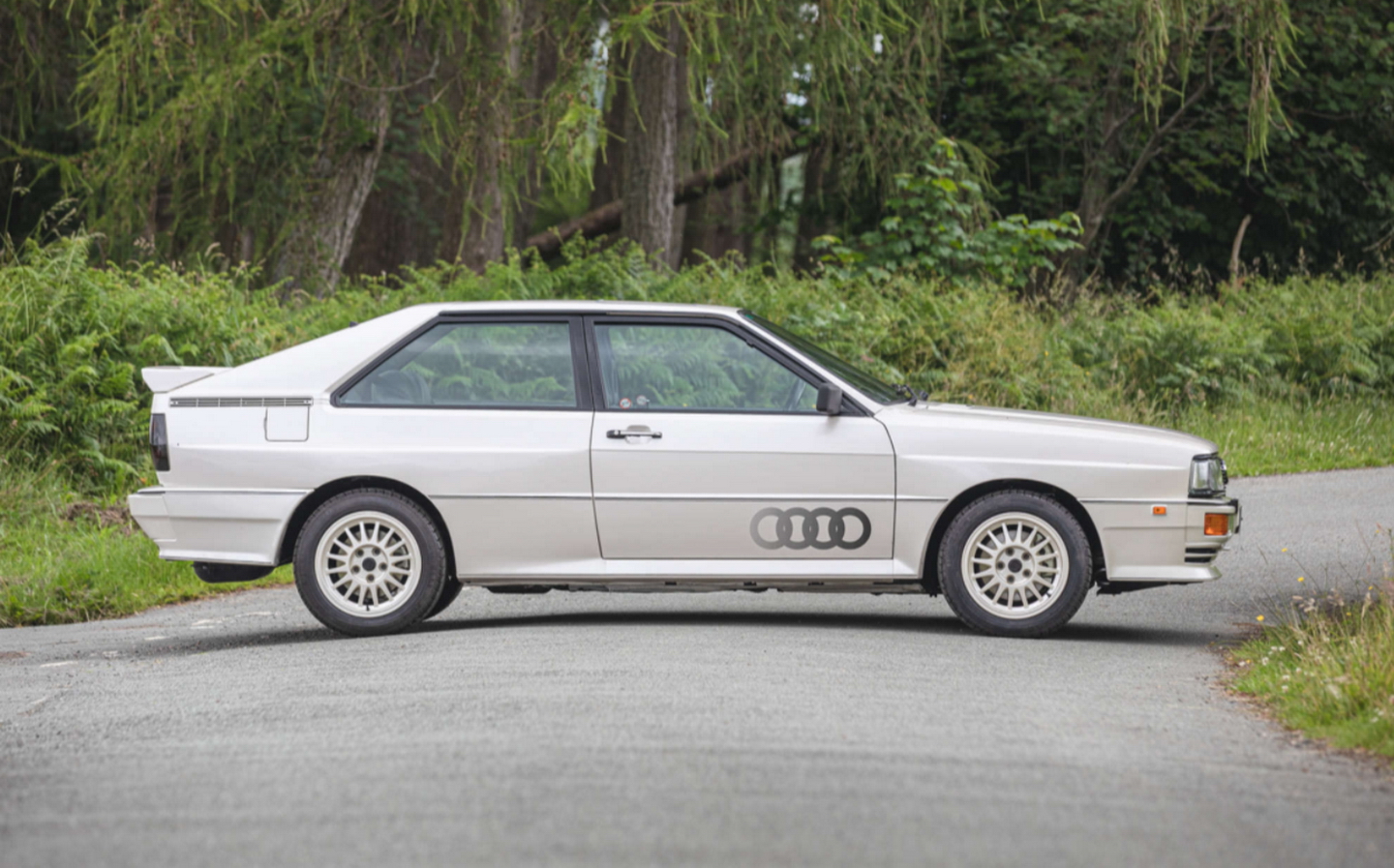 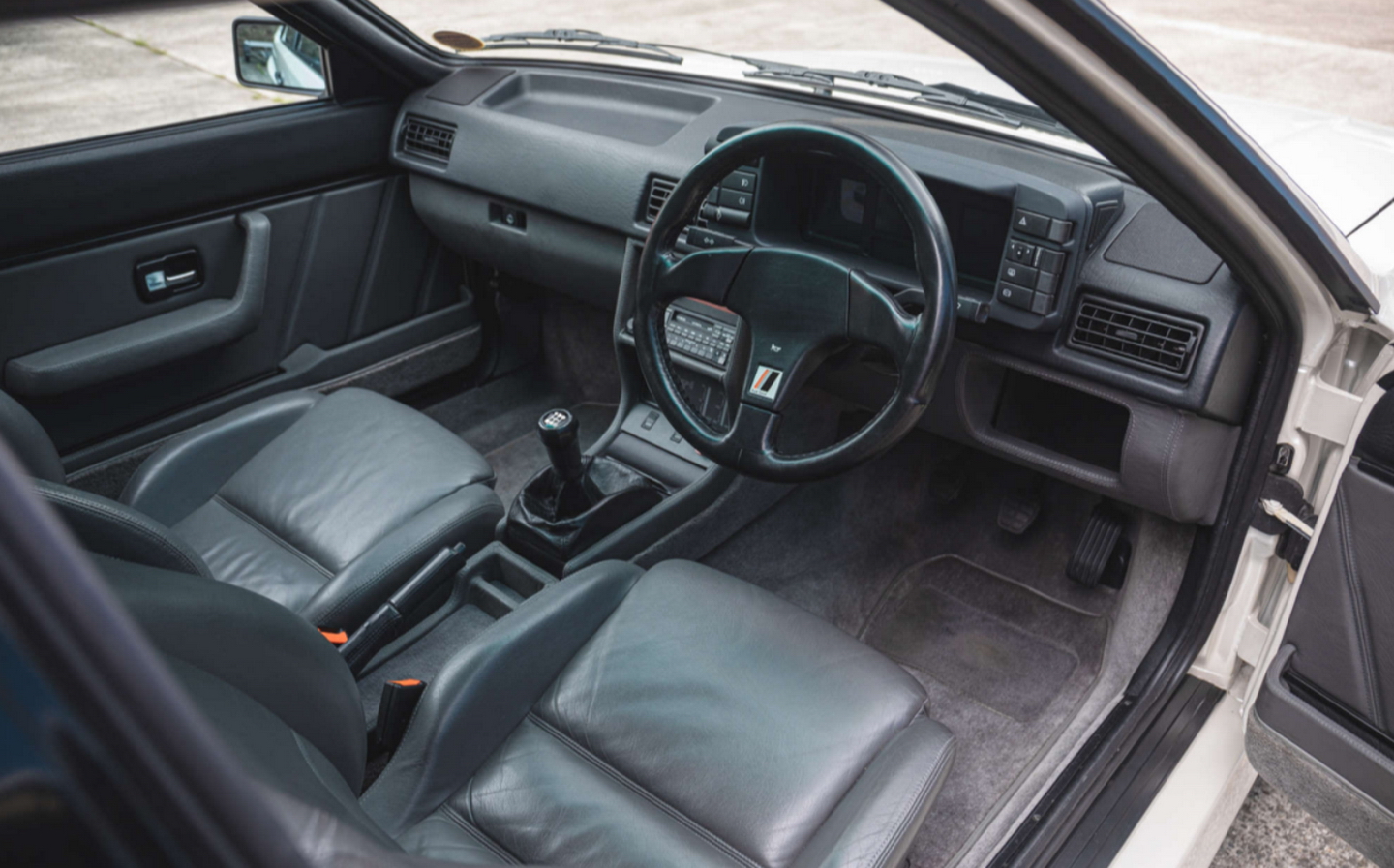 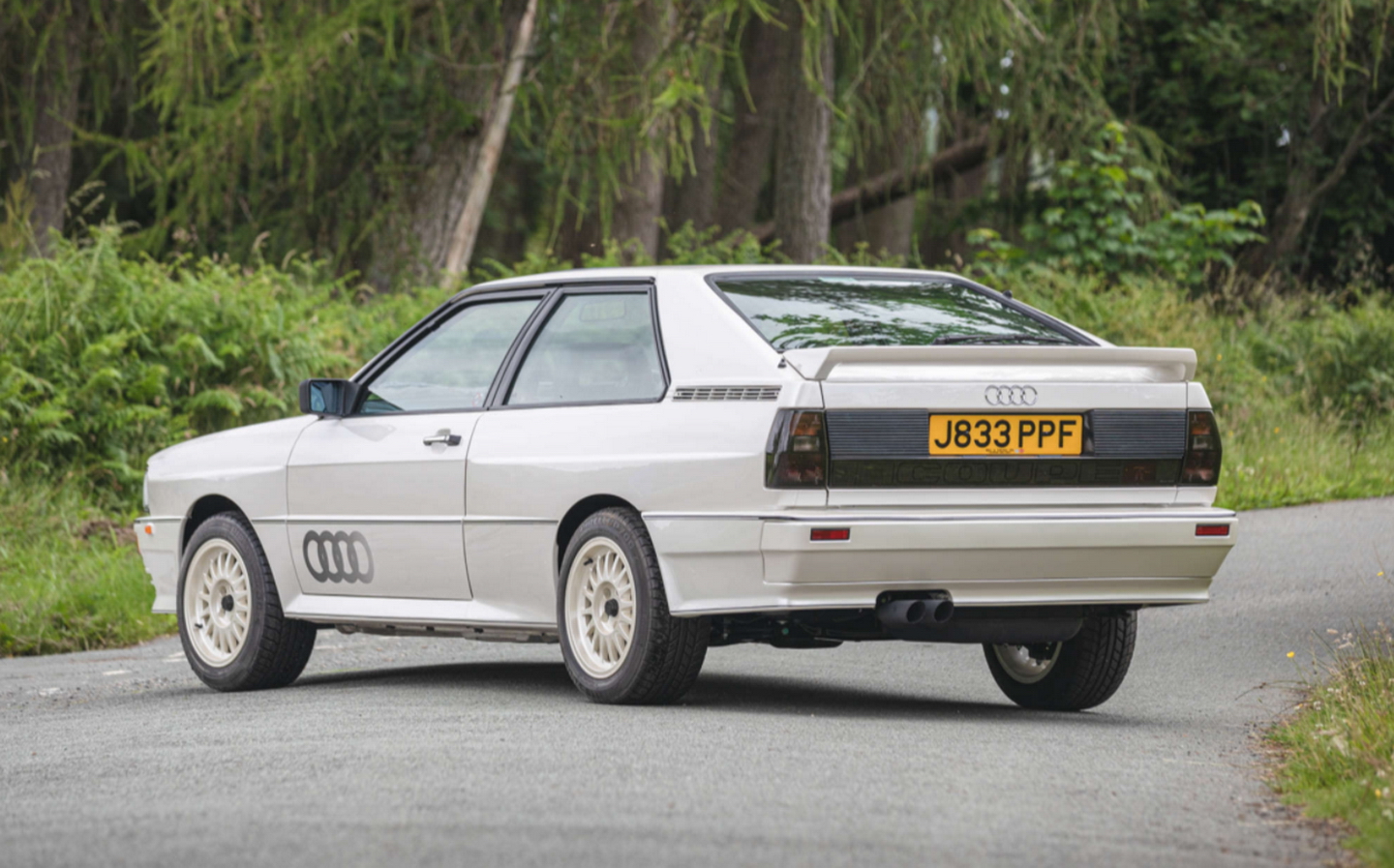 The lofty price, which includes fees to be paid to the auctioneer, Silverstone Auctions, was achieved because of a number of factors including the immaculate condition of the classic car.

The Ur-Quattro – Ur translating from German as “original” has had just two owners recorded from new, who between them covered just 9,654 miles in the car over its thirty years. It even wears the original Pirelli P700-Z tyres the car left the factory with.

Documentation reveals that this vehicle is the last right-hand-drive Ur-Quattro Coupé to be manufactured by Audi, which is likely to have enhanced its appeal to classic car collectors at the Classic Sale at Silverstone 2021, held on July 31 and August 1.

The seller, who remains anonymous, provided a full service history for the car up to 2008. After that date it was stored in a “Carcoon” — an zip-up inflatable cover that eliminates moisture inside — as part of a larger collection, with regular start-ups and fuel changes. It was sold with a valid MOT, which doesn’t expire until July 2022.

Audi first launched the Quattro in 1980 as a road-going homologation of the company’s new world rally car. The name, from Italian for “four”, alluded to the car’s four-wheel-drive system, which gave it a big advantage in rallying on loose surfaces.

The auctioned example is powered by the final evolution of the Quattro’s turbocharged petrol engine, first introduced in 1989. It’s an inline five-cylinder unit with four valves per cylinder, giving the car its “20V” name.

A sales invoice provided with the car reveals that it sold in 1991 for £38,995. It comes with the original Blaupunkt radio/cassette player, four keys and even the dealer key fobs with which the car was originally sold.

Gary Dunne, Silverstone Auctions’ sales controller, said: “This was an unrepeatable, best-of-breed and very special example. With a low, warranted mileage (under 10,000 miles), it is in completely immaculate condition and was the last to leave the factory.

“These factors made for a significant amount of interest which resulted in serious buyers on the day – and as such the auction world record price achieved.”

Audi’s rallying Quattros culminated in the extreme Group B factory cars of 1986 that put out close to 600bhp. Special derivatives of the Quattro were used to compete in the Pikes Peak International Hill Climb in the USA, with outright victories recorded in 1985 and 1987.

The Quattro name lives on in the Audi line-up today to denote any model with four-wheel drive.