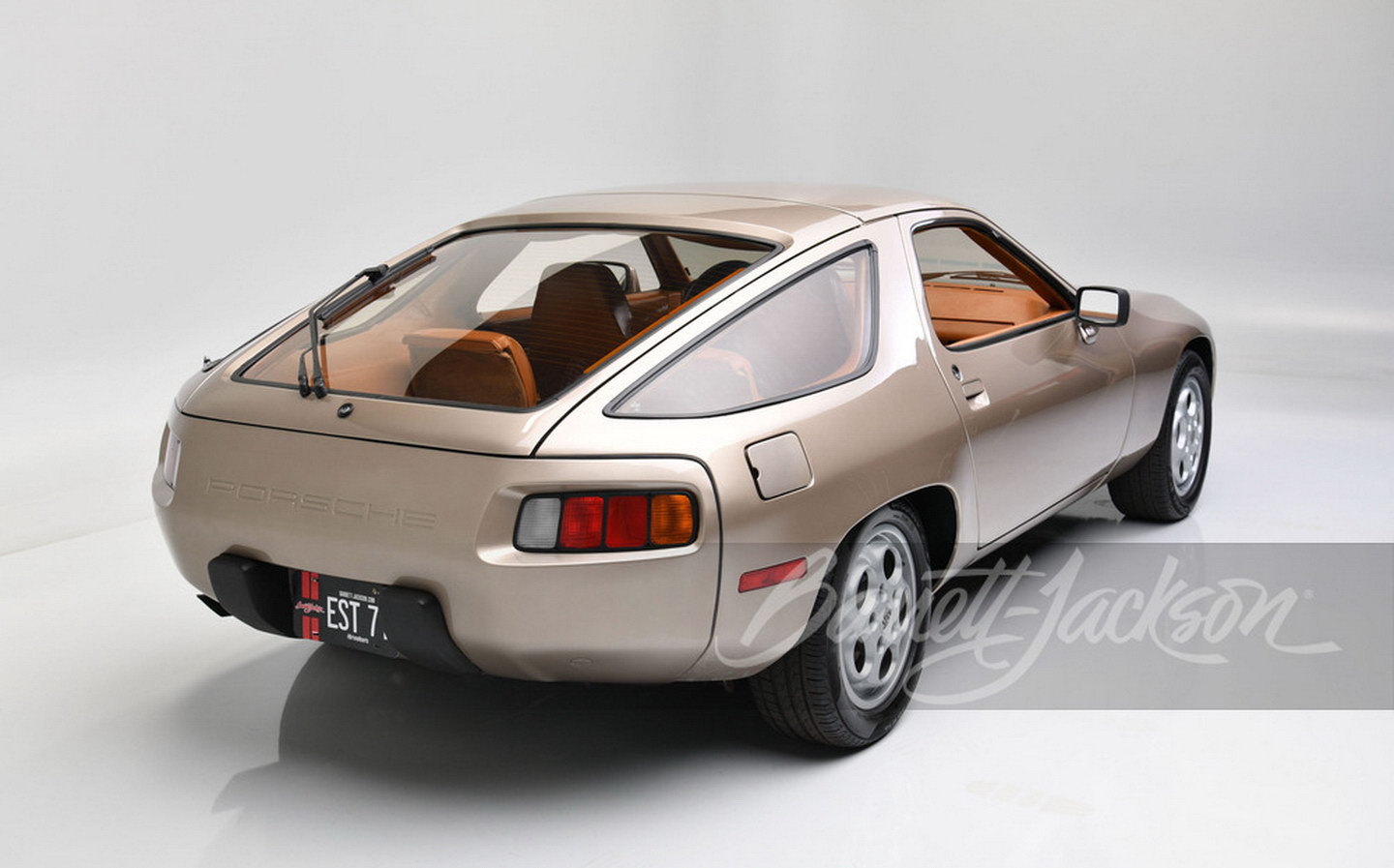 THE PORSCHE 928 driven by a young Tom Cruise in 1983 film Risky Business has set a world record auction price for the model, after selling for $1.98 million (£1.45 million) at a Barrett-Jackson sale in the USA.

Cars with a celebrity connection are always desirable and that’s true of the 1979 Porsche, which was the most valuable lot in car auction specialist Barrett-Jackson’s inaugural event in Houston, Texas, on September 16-18.

The 928 played a starring role in Risky Business and appeared on promotional posters for the film. It is the story of a Chicago teenager — played by Cruise — who is looking for fun while his parents are away. 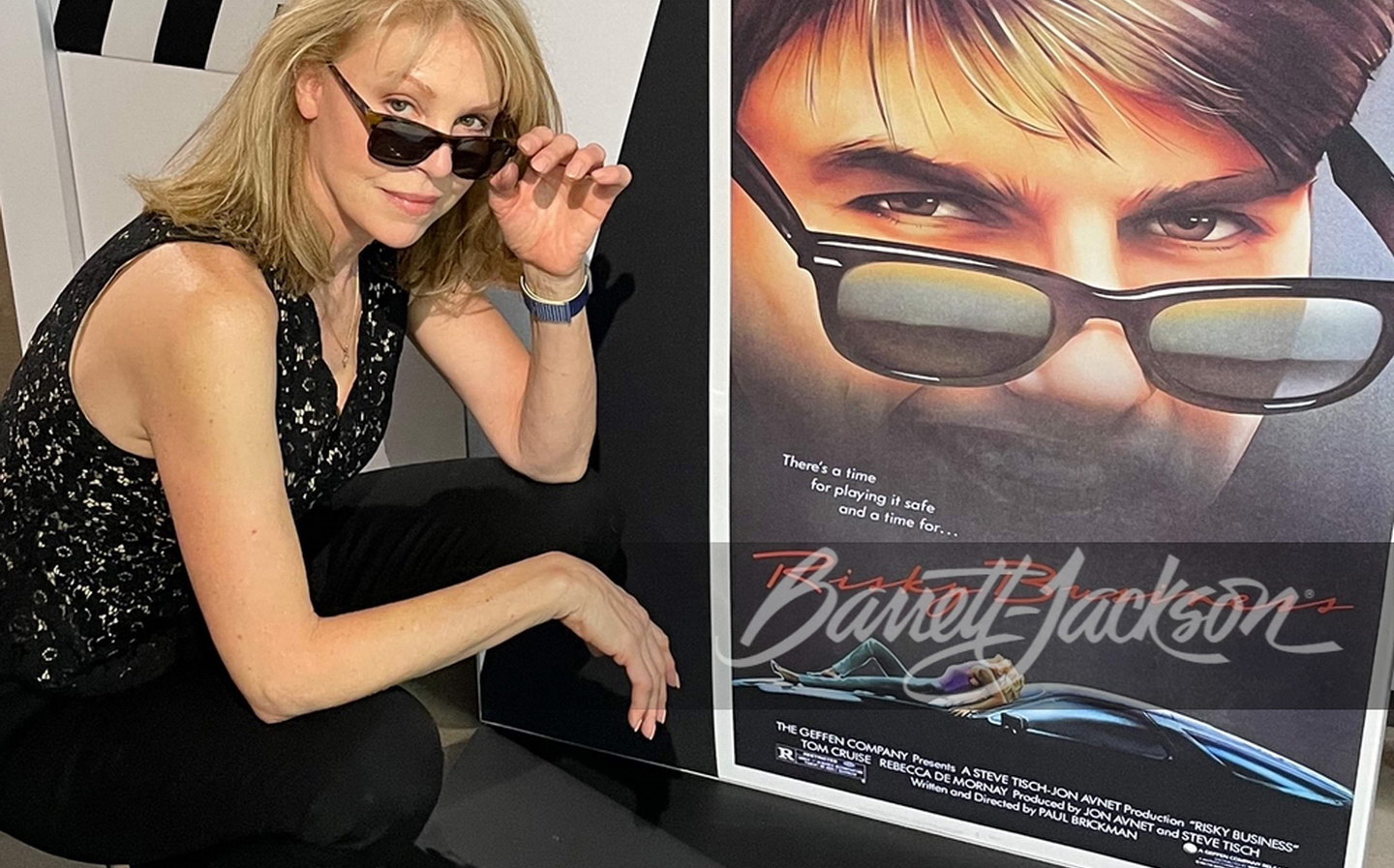 Tom Cruise takes his dad’s Porsche for a joyride and gets involved in a chase, although the car ends up falling into Lake Michigan when a pier it’s parked on collapses.

In fact, at least five 928s were used during the film’s production — including a stripped-out example for splashdown into the lake — but the car sold at auction is the one with the most provenance. According to movie producer Jon Avnet, it was the car in which he taught Tom Cruise to drive with a manual gearbox. 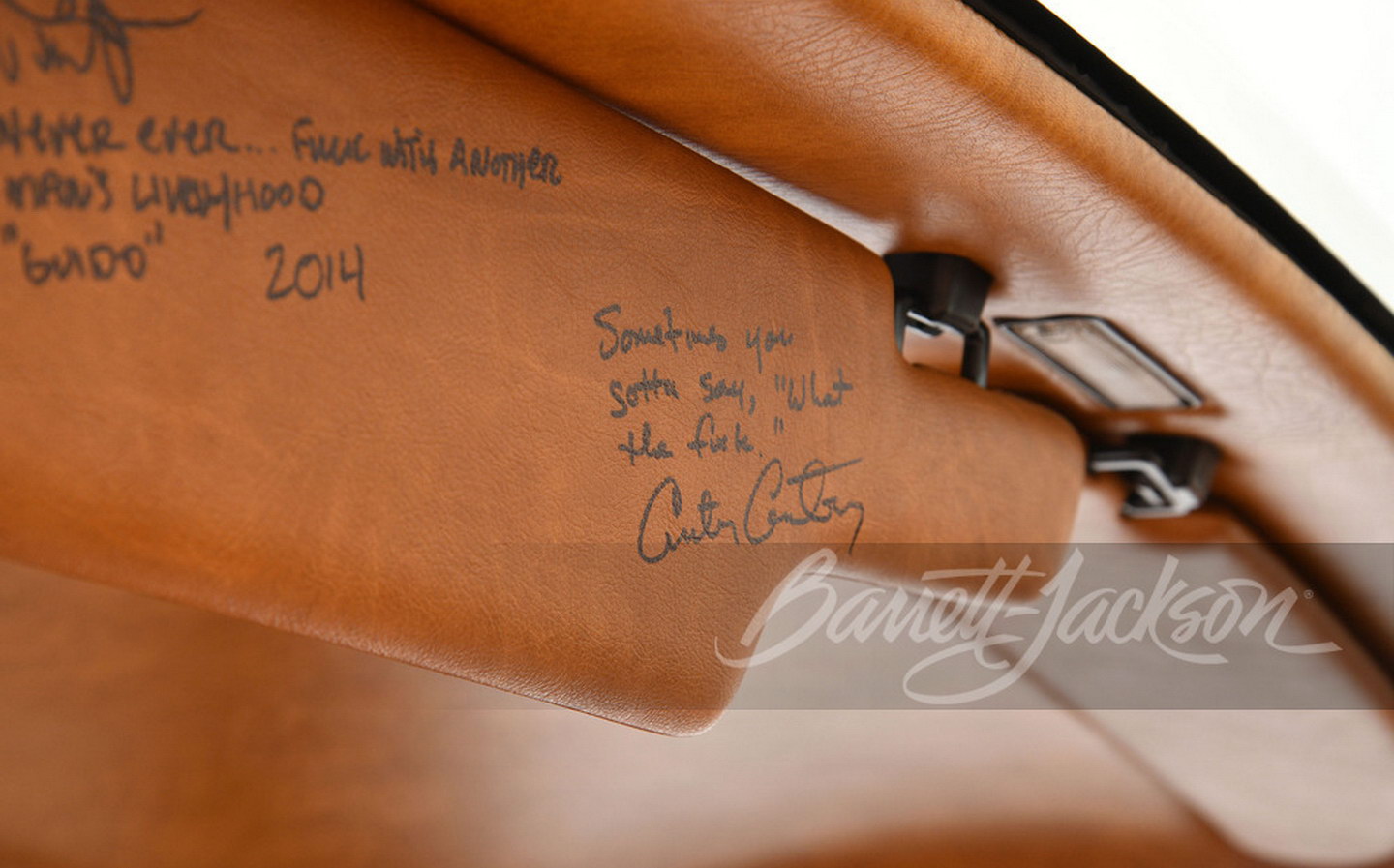 The car disappeared when production finished but Risky Business fan Lewis Johnsen set about finding the car in the 1990s. He eventually got in touch with Avnet, who helped him trace the car using the VIN plate that was held on file in the film’s production notes. Johnsen even went so far as producing his own documentary, The Quest For RB928, which follows his journey to find the lost Porsche.

The 1979 model was originally painted green but a respray to gold was required for the film, and it’s this colour that the car retains today. The Porsche has had a full restoration, while the car’s history and photos of it on set were included in the auction. It also came with signatures of cast and crew members, although not of Cruise himself. 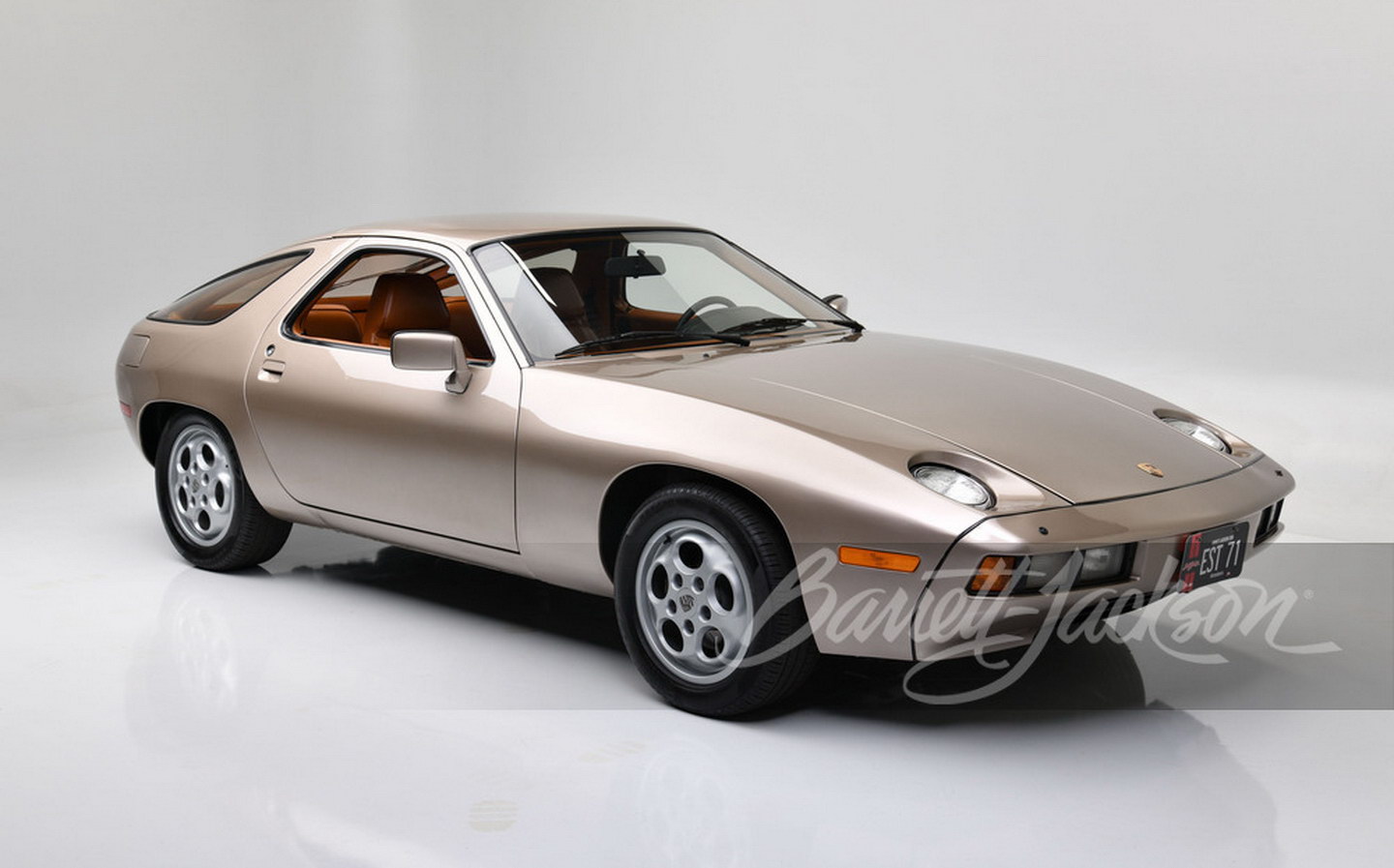 Porsche first built the 928 as a replacement for the 911, with its front-engined, rear-wheel-drive layout designed to offer more comfort and better handling than its rear-engined predecessor. Yet Porsche buyers weren’t convinced and sales never really took off.

Porsche persevered with the 928 for 17 years before production stopped in 1995, while the 911 continued alongside it and went from strength to strength.

The Risky Business Porsche 928 has set a new auction benchmark for the model that is unlikely to be beaten by another … unless the same car comes up for auction again at a later date.