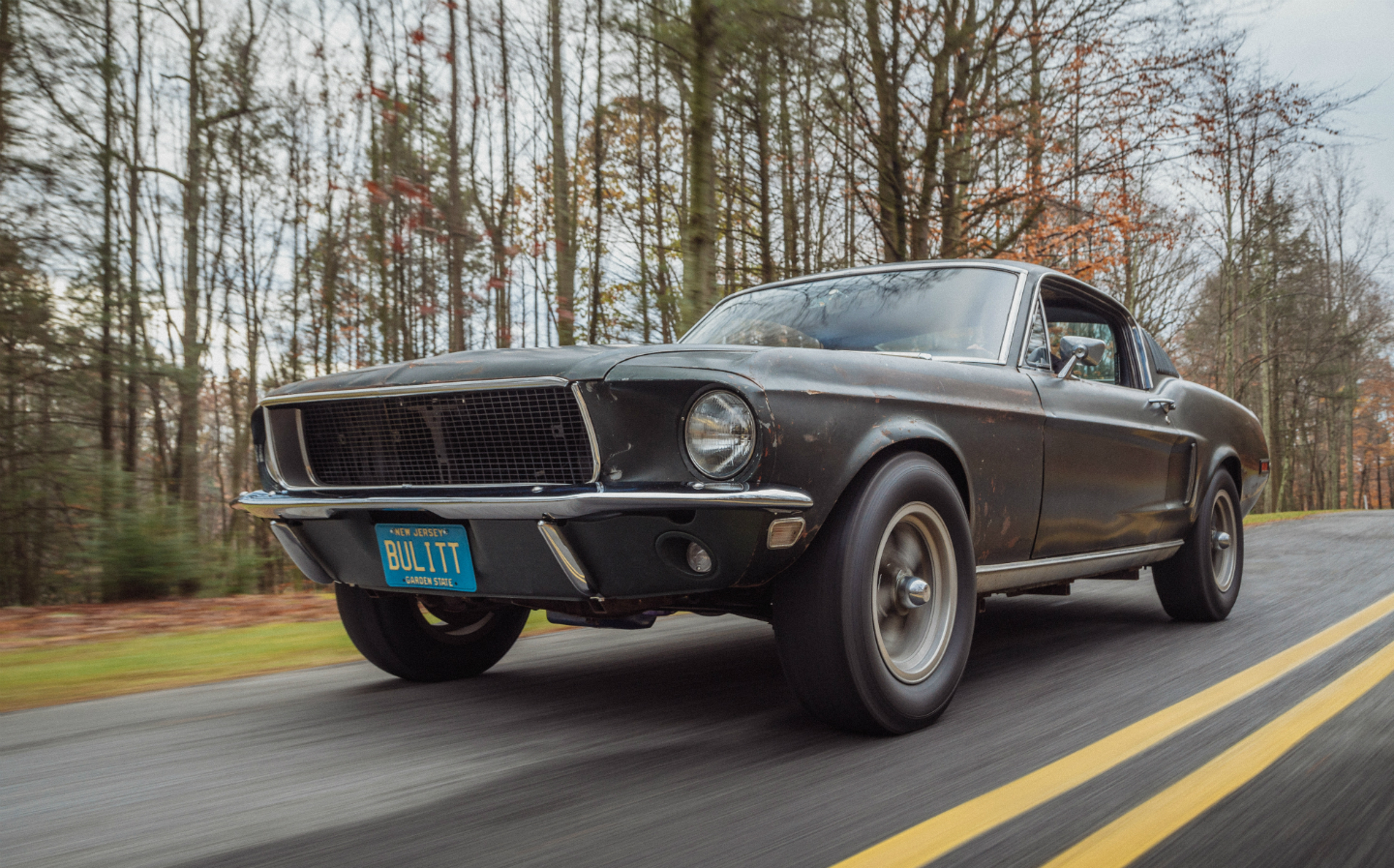 ONE OF the most iconic cars to ever grace the silver screen could be yours after the Ford Mustang that starred alongside Steve McQueen in 1968 film Bullitt was put up for auction.

Most famous for its role in the classic crime drama’s iconic chase sequence around the streets of San Francisco, the Highland Green muscle car is now destined for a headline appearance as arguably the star lot at a Mecum car sale in Kissimmee, Florida in January next year.

This particular movie star pony car didn’t just appear in one of cinema’s most famous car chases; it was the film’s “hero car”, driven by Steve McQueen himself during his role as detective Frank Bullitt.

Despite being one of the most famous movie cars of all time, the whereabouts of Bullitt’s hero Ford Mustang had until very recently been a complete mystery to many. It’s understood the McQueen vehicle was sold to an employee at Warner Bros, the film’s distributor and co-production company, after filming ended. The car was seldom seen in public after it was bought in 1974 by a New Jersey resident named Robert Kiernan.

Forty-five years later, the star ‘Stang was displayed by Ford at the 2018 Detroit Motor Show, where the car maker was unveiling a special edition Ford Mustang Bullitt road car inspired by the movie machine. Ford claims it was told about the long-lost Mustang by Kiernan’s son Sean (who inherited the car from his late father in 2014), and it’s said the two parties worked together to reveal the famous Ford at the Detroit show in time for the Bullitt film’s 50th anniversary later that year.

According to Sean Kiernan, the decision to sell the unique heirloom wasn’t an easy one to make. He said: “I can promise that we have thought this through together and decided that this is the best decision for the family. Bullitt has been part of my family for 45 years and we have celebrated her in the grandest way possible, and now it will have a new role and new meaning to the future owner.”

While the car itself isn’t in the most pristine of condition, sporting more than half a decade’s worth of wear and tear inside and out, auctioneer Mecum lauds the fact that the Bullitt Mustang remains virtually untouched and retains its movie-era features, still sporting some of the modifications made by the movie producers. The claims of authenticity are backed up by the Historic Vehicle Association in the USA, which deemed the Ford Mustang hero car to be the genuine article.

Mecum is remaining coy over estimates for this particular Mustang, for obvious reasons. However, it anticipates the Bullitt hero car has a good chance of  “joining the ranks of the most valuable American-made collector cars ever sold at auction”.

The most valuable Ford Mustang variant to go under the hammer was a prototype 1967 Shelby GT500 Super Snake, which was sold in January 2019 for $2.2m (£1.82m). The outright record for the most expensive American car sold at auction belongs to a 1935 Duesenberg SSJ, which changed hands in 2018 for the sizeable sum of $22m (£18.15m) — enough for the pre-war roadster to become the 10th most valuable car ever to go under the hammer.